Part exchange in a Post-Covid World 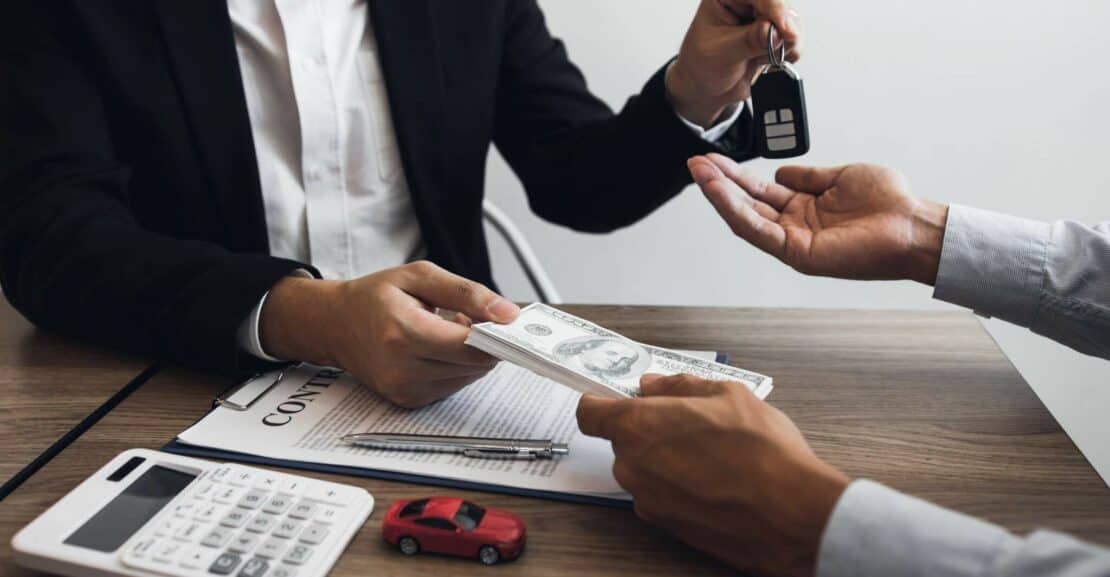 Part exchange – it used to be a dirty word. Or at least a process which left many confused:

Those questions have never been easy to answer. Still:

Covid has made it even harder.

We really feel like you need to re-think your entire perspective on part exchange. Take nothing for granted. We do have some opinion on the matter and believe it will be valuable to you.

So, if you want to get the most out your part exchange, read on!

Part exchange shouldn’t be complicated. But it always will be.

Think about it: Part exchange is simply the bundling of two transactions:

Ideas like this aren’t exactly new. People have been doing the same for objects like records for ages, for example.

The thing is: When we’re looking at cars, a lot more money is involved. For some potential buyers, yourself perhaps included, it is the only way they can afford an automobile at all.

And that means that, suddenly, part exchange becomes a sensitive topic.

What’s the problem with part exchange?

When you’re buying a new car, there is usually complete transparency: Thanks to user reviews and media reports, you can get a pretty accurate picture of the strengths and weaknesses of a particular model. And you can easily compare prices at different dealers to find the best possible deal for a car.

With used cars, this is a lot more difficult.

The dealer invariably has a far better picture of how much a specific car is worth. You can obviously inspect it, take it for a spin or ask for an expert opinion. Still, a risk remains, which the dealer can use to their advantage. In question of doubt, they will simply claim that the car is great as it is.

With a part exchange, reversely, you know more than the dealer.

But will this serve you well financially?

Usually not. The dealer will be careful not too overpay for risk of getting a lemon. You will need to use some negotiation skills to convince them to give you the best possible price.

In itself, this is not a “problem”. But it does mean that consumers often feel as though the process is skewed against them. In fact, a scaringly high percentage of them sell their car for less than what they believe it to be worth.

Needless to say this creates discontent.

The Internet once promised to resolve this tension.

Leave the selling to the dealers, websites suggested, and we’ll take care of the buying.

Unfortunately, these sites are not perfect.

For one, they don’t actually offer a part exchange, at least not by default. Rather, they separate the exchange from the purchase. This gives you less leeway for getting a good price for the car you want to buy or sell at your dealer.

Secondly, the guarantee can become an issue if the physical dealer collaborating with the platform decides that the description doesn’t match the physical product.

Although these websites have added an interesting facet to the debate, they are not a panacea. And right now, they may actually do more harm than good. (we’ll get into that in a second)

Are we in a seller’s market for UK cars?

Selling your car has become even more complicated due to Covid.

On the one hand, you should, at least on paper, be able to get better prices than ever. Used cars are highly sought-after and dealers are spending hours each day on the web looking for suitable models.

Most car owners are aware that prices have gone up in their favour and have adjusted their expectations accordingly.

Many have concluded that we are now, for the first time in a while, in a seller’s market. That’s bad news if you need to buy a car. But it’s pretty great if you’re looking to sell.

Unfortunately, things aren’t quite as easy as they may seem.

Covid has completely shaken up the car market.

This is because the situation has become so complicated that it’s hard to decide whether the results are beneficial or problematic.

The most important changes, in a nutshell, are as follows:

How has Covid affected part exchange?

The pandemic hasn’t changed the basic concept of part exchanges. It has, however, elevated its importance considerably.

Being able to offer a part exchange, for many, is now the best way to make a deal happen. It may be more important than a solid income, a stable job situation, or a good to decent credit score.

Without a car to trade in, things have become harder than ever.

But – is life really that blissful for those looking to get a great return on their part exchange?

As we mentioned earlier, a part exchange is a good thing in many respects. Still, usually, dealers stand to gain the most from it. And so, it would seem as though the divide between the rising purchasing costs of used and new cars on the one hand and the appreciation of used cars sold to a dealer is actually widening rather than becoming slimmer.

So what can you do about your part exchange right now?

Here are the three most common approaches most in the UK are currently pursuing:

This is sometimes not the worst advice.

Every seller’s market will eventually revert to a buyer’s market. You just need to remain patient for long enough.

Here’s the thing, though: Right now, it doesn’t look as though we’ll get there soon.

The supply crisis looks pretty long-term at the moment. So this is only an option if you don’t urgently need a new car.

Great idea in theory. By 2030, you won’t be able to buy a new petrol car anyway, so why not make the switch now?

Unfortunately, electric cars are also affected by supply side issues, albeit to a slightly smaller degree. Plus, they’re already more expensive. Which means that you’ll need to have deep pockets to make this work.

Further Reading:
You will never be able to afford an electric car!
Electric cars are coming! The future of the UK car market

An interesting idea which seeks to make use of a double paradox: Thanks to rising second hand profits, you can get a great price for your used model. Vice versa, new cars have, relatively speaking never been cheaper. Also, they won’t depreciate quite as fast, or may even gain in value for a while.

This in itself is an exciting proposition.

Although this strategy can potentially work, it doesn’t really resolve some issues for most buyers:

Ultimately, as hip as this idea sounds, most will probably not be able to use it to their benefit.

So what is my best strategy for part exchanges?

All of this may sound as though there are no good options left. That, however, isn’t true, either.

The truth is that things have merely not become easier. But for anyone determined to get a deal, there are still plenty options available.

In our opinion, the best strategy is as follows:

Talk to us if you need financing and have had issues with other dealers. We’re always happy to help.