Electric cars are coming! The future of the UK car market 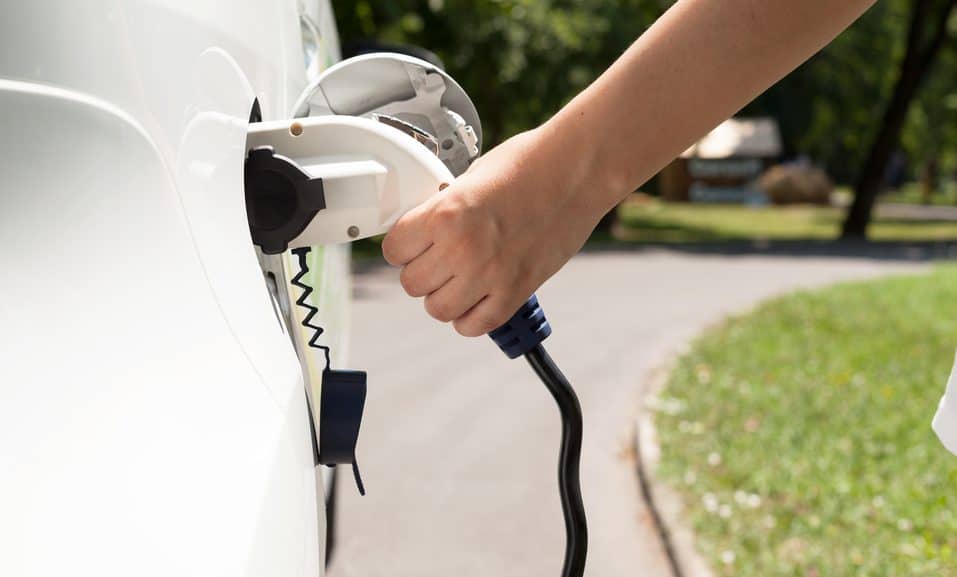 Electric cars are rapidly gaining in popularity. Are you, too, thinking about making the switch? Are you looking for an ecologically friendly used car? Or are you still afraid they’re too expensive, will lose their value quickly and have a far too small range?

In this article, we take a look at the exciting recent developments taking place on the UK market for electric cars. We’ll dispel some of the myths surrounding them and share valuable experiences from users who have taken the plunge.

Should you go electric? Let’s find out …

Is the future electric?

For the moment, it does seem as though the future is electric. Six years ago, in 2013, electric car sales stood at 3,500. That’s right: Only 3,500 people bought an electric vehicle (EV) that entire year! Just for reference: This equals a paltry 0.16% of the entire market.

If the government were serious about their climate goals and ecological promises, it would need to act. And so it did. In 2014, in a bid of bolstering the EV share, it introduced a system of grants, tax cuts and various incentives.

The result was striking.

As impressive as this rise may be, there is still a long way to go.

60,000 sounds like a lot. And compared to where the car industry was just a short while ago, it truly is. But despite the rapid ascent, this number still only amounts to under 3% of the UK car market.

Also, just two models are almost entirely responsible for the entire growth spurt. Between them, the Mitsubishi Outlander P-HEV and the Nissan Leaf sold 61,000 units. Add to this the 24,000 BMW electrics and it is easy to see that the competition has some catching up to do.

The lack of choice is not the only issue keeping the sector from growing even more. There is also the danger that the upcoming phasing out of grants could nip the breakthrough in the bud before it has really begun.

This is why government needs to rise to the challenge

And it actually looks like it is. In its possibly most ambitious and smart move, legislators have announced a bold plan. If recently presented plans go through, each new-build home will need to be equipped with electric-car charging points.

Now, this could be a real game changer.

Imagine this: You come back from the commute to work in the evening in your Nissan Leaf. You step out of the vehicle and then plug it into the charger as easily and comfortably, as you would a mobile phone. Next morning, the car is fully charged again, ready to take you back to your job.

Transport Secretary Chris Grayling is right when considering this as a decisive aspect in supporting potential ecar enthusiasts.

That said, many young people are already convinced 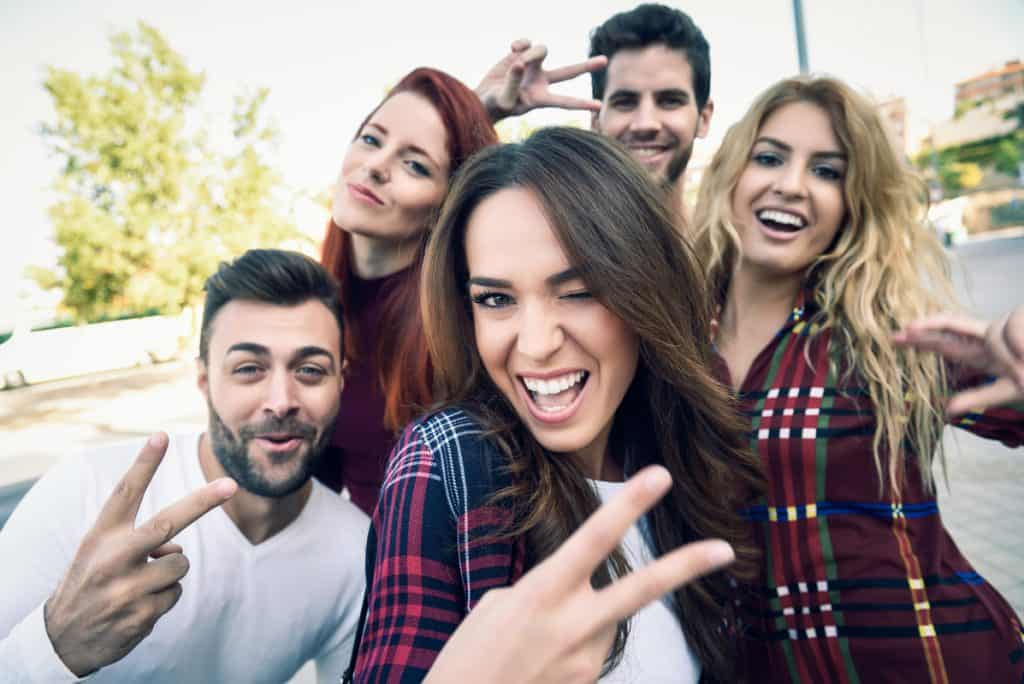 As the BBC have reported, a whopping 50% of kids would definitely like to own an electric car. As a new generation of drivers is about to enter the market, it seems as though the electric car industry has a great future ahead of it.

At the same time, their parents are not yet convinced. Only 25% would like to part with their petrol or diesel model. How to change their mind?

One way of doing this is to look at those who have pioneered electric cars and written about their experiences. We’ve searched the net for their reports – and found that it was hard to find even a single negative voice.

Well-known blogger Mr. Money Mustache has been one of the earliest and most prominent supporters of electric cars. But his relative fame is not the only thing that’s great about his unconditional love for the electric revolution. For one, he is an American and in a country, which is quite possibly the biggest polluter on the planet, it is good to have someone as respected as him touting the practical benefits of going green.

What’s more, his experiences are based on tough conditions. This is not a ride through a picture perfect simulation. This is the real deal. No wonder his big article on the topic is called “Electric Car vs. Winter“.

So what was it like driving an electric car?

“If you just want the overall summary, the car has been Excellent.” Mr Money Mustache writes. He then goes off into a long hymn on the Leaf, praising its swiftness, precision, tightness, convenience, comfort and size. Oh, and it’s cheap to use, too.

The car itself offered no downsides whatsoever. The only gripes he had was with Nissan itself, which turned out to be unresponsive to suggestions on how to improve their car even more. Mr. Money Mustache could ultimately live with that and so can we.

We have a hunch that you will, too.

Distance is nothing but a number

A user on the Ovo Energy Forum shared his personal experience with the same car, a Nissan Leaf Acenta.

At first, all his friends called him crazy. They all thought he’d be back in the petrol camp in no time. None of them expected the Leaf to perform as well as it promised.

In the end, none of their dire predictions came true. To prove his point, he took a long ride across the country. Despite fears about the car not making it, he put the sat nav’s functionality to good use and simply hopped from charging point to charging point. This way, he ended up paying “£0.00 to travel 400 miles all together. ”

Range anxiety is one of the biggest concern of the ecar sceptics. This forum user’s report suggests these fears are blown out of all proportions. In the end, the experiment was so successful that his wife wanted an electric car as well. She ended up getting the slightly smaller (and quite charming) Renault Zoe.

It seems there is still quite a lot of prejudice surrounding EVs. So what are the big myths surrounding electric cars and hybrids? A recent study identified the following stumbling blocks:

Fully charged or dried out? 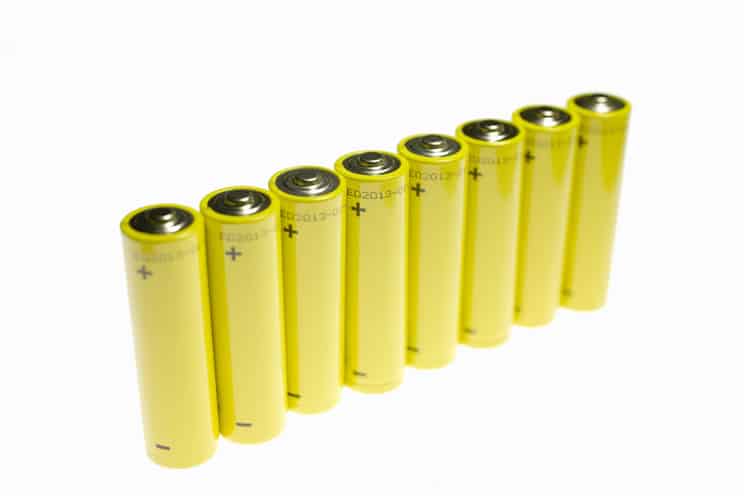 Let’s be brutally honest: Range anxiety is not entirely unfounded. It is true that most electric cars have a severely limited mileage per charge. This ranges between 40 and 80 miles for most models. There are exceptions, such as the Chevrolet Bolt, whose battery can take you 240 miles without recharging. However, these are even more expensive than the already quite expensive average ecar.

It is certainly not true that there are not enough public charging stations, though.

According to Car Magazine, there are 13,000 charging points in the UK. Weirdly, the BBC already counted 16,000 a year earlier.

Neither number is ultimately very relevant. What really matters is the amount of charging locations – i.e. not the total number of sockets, but how well they’re spread out across the UK.

Even this number is quite impressive, however. There are just under 6,000 locations in total. Car Magazine claims that “they’re still dramatically outnumbered by petrol stations”. In fact, statistics bear out that the number of petrol stations has dropped continuously for decades. Today, it stands at just under 9,000. Which, yes, is more than the number of charging locations. But calling the difference ‘dramatic’ is putting things a bit too, err, dramatic.

Either way, their number is certain to keep growing at a rapid pace.

So you can expect charging locations to overtake petrol stations very soon. As the range for a single charge is going to rise as well, that should put those afraid of stranding in the middle of nowhere with their Mitsubishi, Nissan or Tesla at ease.

And, just as an aside: Many manufacturers have programs in place that promise to pick you up and provide you with a replacement car in case you do meet your battery’s limit.

Picking up the pace

Range is important. But so is the charging pace. What good are a Chevrolet Bolt and its impressive 240 Kilometre range to you, if you need many hours to charge it?

Quick chargers are the obvious solution to the dilemma. New charging technologies make it possible to reach the 80% mark in just about half an hour. That’s still a lot more than the three minutes or so it takes to fill up a petrol tank. But maybe taking a short coffee break on the way to your destination is not such a bad idea anyway?

Not all cars are as yet equipped with rapid charging capabilities. Ironically, neither the Leaf not the Outlander P-HEV are. This explains why charging an entire car battery still takes eight hours on average. But cars like the Tesla 3, officially the fastest charging car in the world, will soon set new standards for the industry as a whole.

Price, however, is still a problem with many ecars. With most of them hovering around the £30,000 mark, ecars are still premium products. Their future may be in the mass market. But at the moment, that is still a long way off.

Why do EV prices remain so stubbornly high?

Nissan actually, against all economic wisdom, recently even raised its prices by 7%  – not a good message if you’re ecologically minded but economically challenged.

Still, we do believe that this situation is going to change very soon. Why is that?

The magic of the second hand market 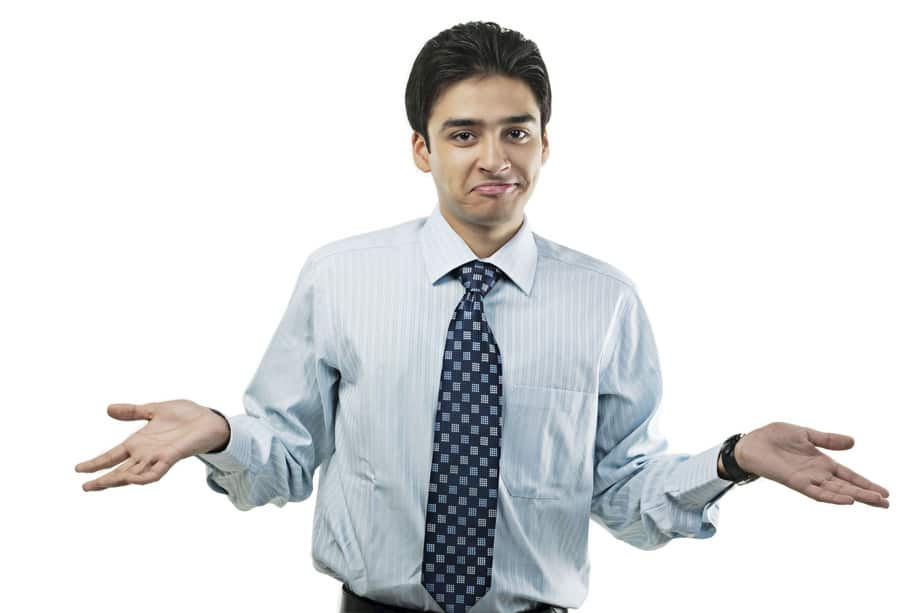 The main reason that ecars are still so expensive hardly ever gets mentioned. There is currently no used car market to speak of for them. Even experienced dealers are unsure about how to value EVs and how to calculate their depreciation.

One of the biggest uncertainties is the state of the battery: if it retains its range, then an EV should theoretically depreciate less than a petrol competitor. After all, there are far less moving parts in an electric car and thus the potential for hidden damages is a lot smaller.

In practise, therefore, used electric vehicles are severely under appreciated.

Consumers will soon understand that this is a mistake. There are plenty of reports that batteries still work just fine even after years of use. Also, manufacturers have started to give in to demand and introduced 8 year warranties on the battery of their models. This should give potential buyers the confidence they need to also give a second hand model a chance.

So although you won’t as yet find electric cars in our showroom very often, this could well change in the foreseeable future.

That is a questions probably better left for another article. There is every indication that they are. Still, as well founded criticism proves, the topic is far from over. Certainly, no one is going to dispute that running costs are a lot lower than with petrol cars. So the only question is whether or not this will eventually justify the higher purchasing price.

There doesn’t really seem to be any doubt, though, that over time, as prices drop, so will fears of replacing a petrol car with an EV. The only question is: Do you want to lead the pack and switch now? Or would you rather wait some more?

If you can’t make up your mind, talk to us. We have models from different car generations in our showroom. And regardless what your take on the topic may be – there is sure to be a perfect choice for you among them.