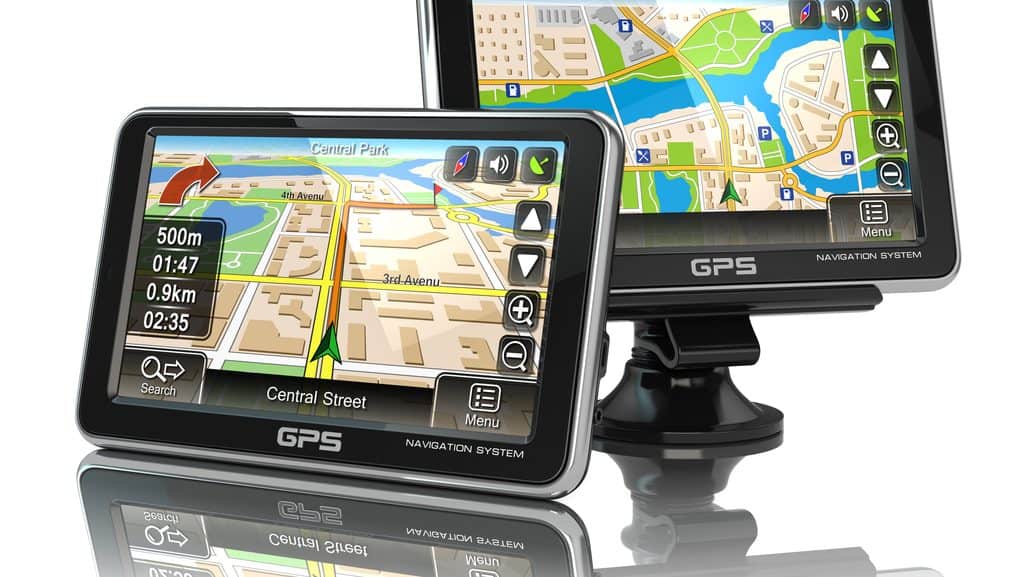 The brand manager at Garmin must have done a lot of things right. The Swiss company enjoys a stellar reputation, after all.

The company habitually turns into a market leader, whatever product it takes on. And it takes on quite a lot. From sat navs to wearables, from professional marine instruments to sonars, from 360 degree cameras to altimetres for helicopters.

Garmin obviously does have its competitors. But very few of them can command the same premium prices. The conclusion seems clear: Others may offer the same functionality. But none offers the same quality.

At least when it comes to their popular consumer products, Garmin’s leading position has sometimes been questioned. Only recently, a major article criticised their mentality and ‘buggy products’.  And on their official forum, there has been open criticism about the way the company deals with de-bugging.

If you’re thinking about buying a Garmin Sat Nav should these reports and opinion pieces worry you?

What is the fuss all about?

In the age of the Internet, everything gets criticised. There are even websites and long forum threads for people who hate tomatoes. Tomatoes!

So, obviously, not every comment on Garmin will be positive, either. However, when blogging triathlete DC Rainmaker recently wrote a feature on the Swiss brand, this was more than just a random voice on the web. Rainmaker has a big audience. And the comment section was full with fellow triathletes agreeing on his critical stance.

Essentially, he claimed, Garmin’s biggest competitors weren’t other companies on the market: It was themselves.

Garmin’s ultra precise GPS technology was the reason behind its success. And of course, build quality was excellent, making their watches durable and rugged. By wearing a Garmin smart watch, you were making a statement. You were serious about your sports and would only accept the very best.

The same, essentially, applies to their sat nav business, too.

Let’s first not forget that Garmin, together with TomTom, was instrumental in redefining the sat nav. Before these two companies emerged, it was essentially a slow, impractical, inaccurate and extremely expensive plaything for rich luxury car enthusiasts.

Garmin and TomTom changed all that. Their first models were still not exactly cheap. But they were at least affordable and prices would quickly fall to even lower levels. This new sat nav generation had a decisive advantage: They were no longer fixed inside the car, but could be carried along with you. You could also use them in different vehicles. Best of all, GPS technology, machine intelligence and traffic information improved. Soon enough, the routes calculated by their algorithms were better than human ones ever could be.

Right from the start, Garmin was considered a premium brand, while TomTom seemed to have more accessible pricing. Whether or not this impression was ever correct is open to debate. TomTom provided possibly the best map material. But the precision of Garmin’s satellite data was second to none.

For many, that was reason enough to pay premium prices for their products.

Remarkably, TomTom and Garmin have held on to their top spot in the sat nav industry for what seems forever. In the past two decades, many competitors have left the market and given up. But not a single new one has come along and seriously challenged them.

Even more remarkably, TomTom and Garmin continue to make money with stand alone sat navs although these devices should realistically no longer exist anymore. 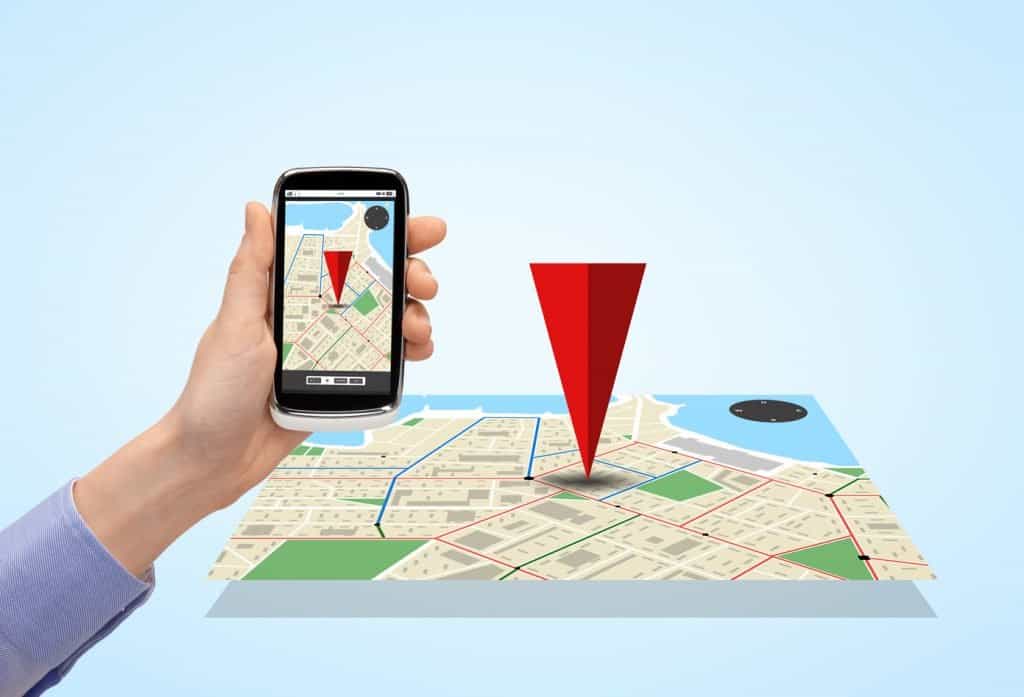 After all, mobile phone sat nav apps have matured and are now arguably even better than stand alone models. Still, these two companies have continually improved their products enough for consumers to spend somewhere between £150 and 400 on them. That is an achievement in itself.

If the criticism is mainly coming from the side of the smartwatch- and wearables segment, that is more than understandable. After all, this is not yet a mature market. Products are still changing quickly. So are customer demands. The pace of the industry implies there will be more bugs. This applies to premium products like Garmin’s as well.

Things are different on the sat nav market. After reading DC Rainmaker’s article, we started researching the web for further criticism and potential problems.

There was absolutely nothing to be found. And this despite the Internet being, as you will know, a pretty big place.

Simply put, people are loving their Garmin sat navs and would gladly recommend them to anyone. Compared to TomTom, the differences are slim. But so is the price difference. TomTom’s premium models have become slightly more expensive, while Garmin no longer commands the very high prices it once did.

Whomever’s brand manager at Garmin right now – their job is still as enjoyable as it used to be. And rightly so.

PS: For a closer look at the the best sat nav, visit our in-depth take on the subject.

Need Help? Chat with us
Start a Conversation
Hi! Click one of our member below to chat on Whatsapp
The team typically replies in a few minutes.
John
Customer Success Associate