Used cars are getting cheaper 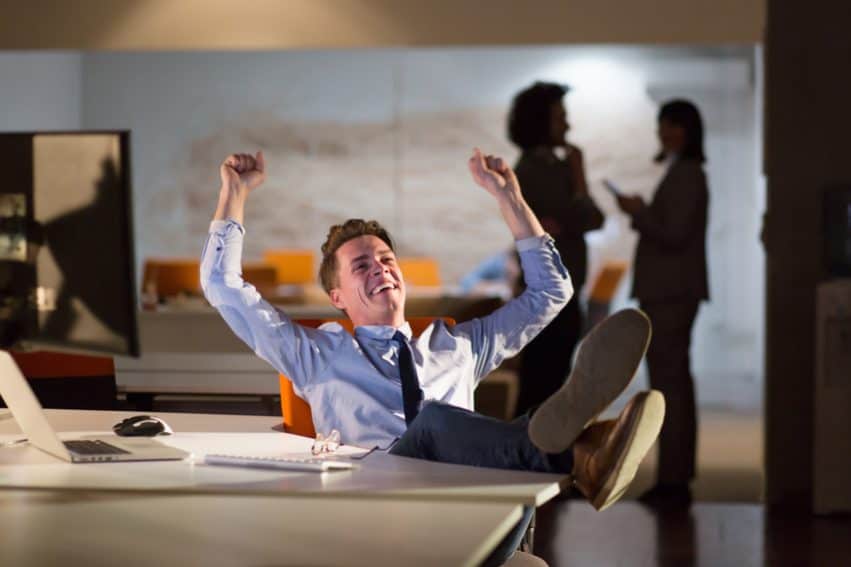 Are you looking to buy a car? Are you having financial problems? Then there’s great news: Used cars are getting cheaper on the UK car market! Even better, it doesn’t matter what kind of vehicle you’re looking for. Prices of diesels, petrols, hybrids and electric fell across the board in the second quarter of this year.

This will come as a surprise to anyone who’s observed the second hand car market for some time. Still in November of last year, automobile website motor1 reported that used car prices were at their highest. They also mentioned that prices had been gradually edging up for some time.

So what’s happening here? Are we truly seeing a full-fledged turnaround or just a temporary dip? Let’s take a closer look and find out …

First, let’s look at the numbers

Not all car types experienced a fall in prices over the last three months. Verdict.co.uk has the numbers :

These numbers are indeed nothing to sneeze at. Still in Winter of 2018, an average petrol car cost £11,202. Today, that price has dropped below the magic £10,000 mark. That’s a drop of just under 10% – some buyers would kill for a discount like that!

The case with diesels

It is still fairly easy to explain why diesels have become cheaper. With the UK government taking decisive action to improve air quality, driving a diesel will become more expensive. Already, new car tax regulation put a heavy burden on diesels. There have even been rumours diesels may eventually get banned outright. This has made them less attractive for buyers, sending demand South.

As the Irish Times puts it:

“As the UK moves to clean up its air quality with proposed diesel bans, it has meant cheaper used diesel cars on UK forecourts.”

Government policy on diesels has been variable over the decades. But with evidence of the pollutive problems of diesels piling up, you can expect diesel prices to remain depressed for a while.

What explains the price drop in other cars?

That, however is certainly not the full story.

Before the recent drop, prices had been rising for a while. But that growth had slowly but surely levelled out. Towards the end of last year, right around the time prices hit record heights, the trend was beginning to reverse. Clearly, there were developments underneath the surface which caused this.

So what are they?

For decades, independent dealerships dominated the UK car market. Some of them eventually got big and started offering their own finance packages to customers. Most, however, remained fairly small and relied on banks for loans.

This situation has changed dramatically over the past few years. Large chains of car supermarkets have started to appear. Thanks to their market clout, they are able to drive prices down and lure in more and more customers. The almost ruinous price war they’ve engaged in has been hard on themselves. But it has been even harder for the independent dealerships.

In a special feature, AM Online describes the issue thus:

“Supermarkets are prepared to work with lower margins, so when an independent is up against a supermarket buyer, they often face the prospect of either losing the car or having to pay more than they would have liked for the same vehicle, which has an impact on margins.”

And there’s more. One of the most significant developments of late has been the overhaul of car finance. Private loans, which once were dominant, have been relegated to second tier. Instead, so-called PCPs have taken over.

These new financial tools allow even the less well-off to buy popular high-end automobiles. PCPs are similar to leasing, in a way, and most people don’t end up owing the car in the end. Instead, the drive it for three years and then sign a new PCP contract for another one. 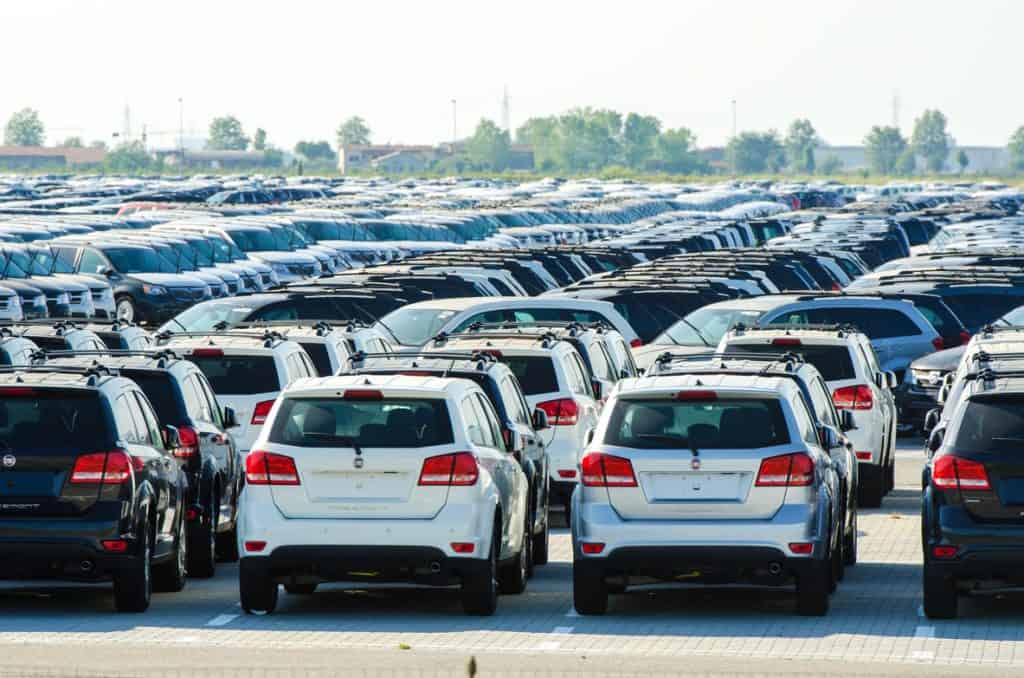 Various factors prevented this effect to fully kick in earlier. The uncertainty surrounding Brexit probably being the most obvious one. But it does look as though, starting this year, the impact on prices can finally be felt.

Best of all, if this interpretation of the data is correct, you can expect prices to remain low for quite some time.

What does all of this mean for you?

If you’ve started looking for a suitable used car, you may already have discovered that the choice is enormous. Here, at CCC, we’re seeing the same thing. A showroom filled with thrilling choices is our ideal. And in this regard, the past months have been almost too good to be true.

But there’s more. With prices finally dropping, financing should also become easier. For our customers, that’s a perfect combination: Get better cars than ever before at better prices and better rates!

Best of all, this makes it easier to get car credit even if your credit rating is less than optimal. Talk to us now for a quote and visit our showroom to take a look at the incredible automobiles waiting for you.