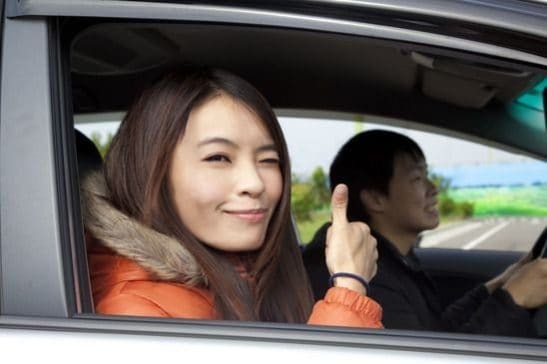 Could there be a better year for used cars than 2014? It’s certainly hard to imagine. Over the past twelve months, sales were once again up and many commentators have doted on the excellent conditions for buying a second-hand model. No wonder, then, that cautious and sceptical voices are quickly gathering strength and some experts have expressed serious doubt that 2015 will be able to match these achievements. And yet, according to leading daily The Guardian, customers needn’t worry in at least in one regard: With plenty of fantastic used cars on offer, this year will offer plenty of choice for those on the look.

Used car finance 2014: Better than it ever was

Obviously, choice has always been an important aspect of used car sales. And yet, the real reason for the remarkable success story of the car industry in 2014 is related to an even more decisive factor: Finance. With interest rates still at historically low levels, a gradual easing of the recession and equally friendly petrol prices, many made use of the opportunity and took out a used car loan. However, things may not stay this way forever: Could interest rates and petrol prices rise? Will the economy continue to stabilise or flatten out? As long as these underlying economic questions remain unanswered, the prospects for used cars remain uncertain in 2015.

Nonetheless, there is plenty to look forward to. When publication WhatCar? selected their favourite used cars for the next twelve months, the decision was harder than ever before. Especially since the award is not just about reliability, comfort and value, but also about ownership experience and prices. Even factoring these in, there was a huge amount of great used cars to choose from, according to judge Nigel Donnelly: “One of the best things you can have when you’re buying a used car is choice, and as the Nissan Qashqai has been a big seller for several years now and there are a lot of cars out there. What this means is that any potential buyers will be spoilt for choice.”

So who are the winners of last year? Some of the cars that made it to the top spot in their category include:

Do these cars sound out of your league? They certainly don’t need to be. All of these models are available at Concept Car Credit and we place great value on allowing even those with a bad credit rating or debt to take on a loan. Talk to us about your possibilities – who knows, 2015 may just be your year.