5 Things You Need to Know About Car Dealers 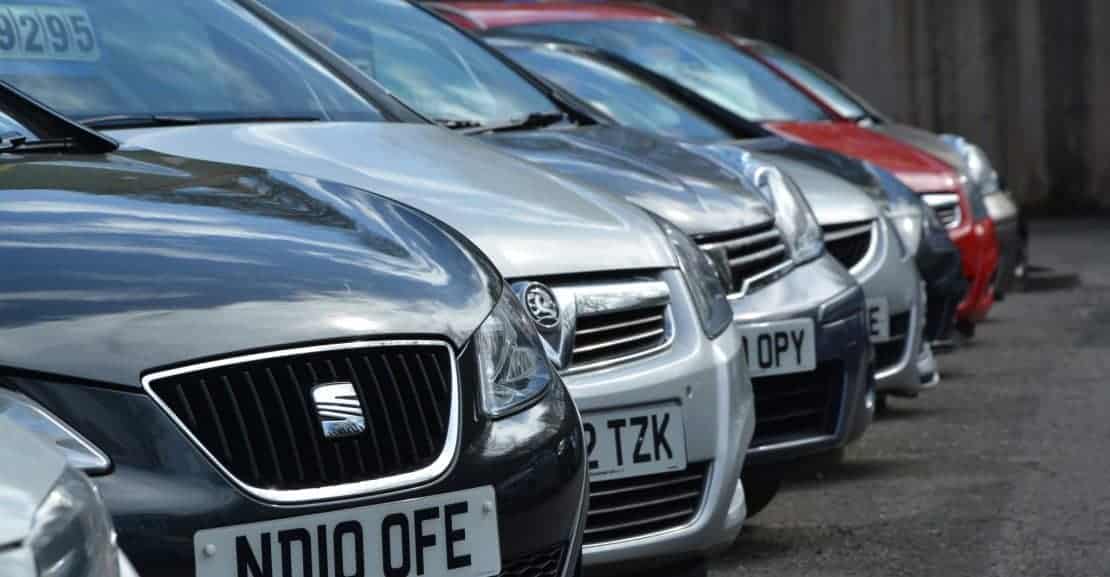 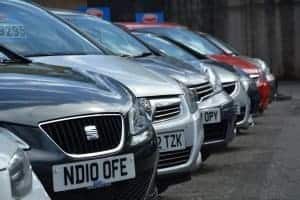 Cars are among the most desired items out there. So why is it that car dealers are so fanatically disliked? For almost forty years, car dealers have consistently grabbed the first spot among the least trustworthy professionals – and that despite being up against tough competition from the likes of bankers and pawnshops!

Even if you, too, are feeling a passionate dislike for car dealers, however, you will need to go through one of them when buying a new car. And that’s an important thing to realise.

What this means, after all, is that it is far more beneficial to understand where car dealers are coming from than to hurl your anger and disappointment at them. Understanding their motivations, choices and needs will also allow you to work with car dealers more co-operatively and save money while doing so.

So, without further ado, here are the five most important things you should definitely know about car dealers.

It would seem perfectly logical to assume that car dealers generate the largest part of their income by selling brand new vehicles. After all, wouldn’t it be far more lucrative to sell a brand new car at £30,000 rather than a five year old version of the same model at half that price?

Curiously, the reverse is true. Used cars can make car dealers far more money than new ones and this has everything to do with what’s going on behind the scenes in both cases.

When selling a new car, a dealer is up against tough competition. New car deals can easily be compared against each other online and this has made it exceedingly hard to make any profit at all. In fact, most new vehicles are sold at the so called invoice price, meaning that, on paper, they don’t fetch any profit whatsoever.

It is only through so called dealer holdbacks (commissions as a percentage of the sales price) and dealer cash (a one-time bonus paid for getting rid of older models) that dealers make any money at all on new cars.

In direct comparison, used cars are a highly attractive business. For starters, dealers can make money by offering you less for your trade-in than what it is actually worth. This may be possible either because you have less information about the value of used cars than they do (this doesn’t need to be the case, though, as we’ll show you in a second). Or it may be because they have a car on offer that you really want and will use it as leverage. Either way, it is by no means uncommon for a car dealer to make up to a £1,000 in this first part of the process.

All of this means that used cars are the most important growth sector in the car business. Be aware of this, as knowing about this also gives you some power in return:

For one, it means there is plenty of money that can be negotiated. Although your dealer may have the upper hand in the end, you can undeniably shave quite a bit off his margin without making the deal entirely unprofitable for him.
Secondly, you can always threaten to leave the showroom unless the price is right – meaning the dealer won’t make any profit at all.

All of this assumes, however, that you actually know how much you can ask for. Which begs the question:

2. Do you know as much as your car dealer?

This is an essential question. You can only enter meaningful negotiations with your dealer if you have all the information you need.

Essentially, dealers have access to sophisticated tools that enable them to exactly calculate an appropriate price for a particular model, taking into consideration its generation, mileage and years of use, as listverse.com has pointed out. Although you may not be able to get the exact same information, you should nonetheless be able to find plenty of useful data online for free.

In doing so, you are levelling the field and getting a far better chance at a fair deal.

Another important point is that you may also want or need to take out a loan – more on that in the next section. Against conventional wisdom, your car dealer is usually a better choice at this than your bank. The reason is that a dealer can get better rates at a bank than you can. The exact details and rates depend on your credit-worthiness, so knowing all about your credit rating is an important requirement for any negotiation with your dealer.

In the end, once a dealer realises you’ve done your homework, he will work with you in an entirely different spirit. And that will surely end up being more agreeable for both sides.

Here’s another paradox for you. It might seem obvious that a car dealer would prefer for you to pay cash. After all, cash payments are safe and mean the money is instantly available, whereas credit comes with all sorts of insecurities and potential problems.

And yet, once again, in the world of car dealers, things are not what they seem.

Actually, car dealers stand to make a lot of money simply by arranging a loan for you, because they are paid by banks for this service. These profits can quickly run up into many thousands of Pounds and constitute one of the most significant sources of income for them.

There is nothing wrong with this per se, especially since, as we’ve mentioned, the terms of the loan can still be profitable for you as well. If done well, everyone gains from the arrangement, but since the margins are so high for the dealer, you can reserve just a little bit more of the cake for yourself by making sure you’re paying the right price for the car.

Sales premiums and loans offer great revenues for dealers. They are put to shame, however, by their single biggest income source: Service and parts.

That’s right, as bizarre as it may seem, car dealers are making more money from keeping your car in good shape and repairing it than they are from selling it. It’s a bit like the concept of giving away razors to sell blades – with the tiny difference that a car obviously costs a lot more than a razor,

In fact, almost half of car dealers’ gross income comes from the service and parts department! Talking about the US market, business magazine Forbes points out:

“You’re probably not going to be able to negotiate a cheaper hourly labour rate for work that’s not covered by your warranty. You’re not likely to get very far with your best offer for a replacement transmission or a set of tires, either. Financial results for the six publicly traded, new-car dealer groups in the United States show that to a great extent, dealerships are in the business of selling new and used cars so they can service them and finance them.”

Without any doubt whatsoever, the situation is absolutely the same in the UK.

Again, this need not be a problem, as long as you’re prepared for it. When deciding on which car to buy and which dealer to buy it from, you should make sure to factor these servicing costs into your calculations as well. Ask your dealer for a list of costs for various repairs, so you can compare these costs with those charged by competitors.

And, most importantly, be prepared to invest just a little more in a high-quality used car than a slightly cheaper one that is going to give you grief over all the post-purchase costs it incurs.

In the end, you may even arrive at a surprising conclusion:

5. Car dealers are not as bad as their reputation 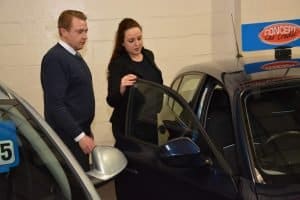 As Tom van Riper has pointed out:

“Despite Web sites filled with consumer vents against lying auto salesmen, there’s no real evidence that they lie more often than anyone else does. If a car salesman claims that his lot’s signature sedan offers a smoother ride than other guy’s, is that any more dishonest than a brand of toothpaste claiming it gets teeth “as white as they can be” or a sign in a café window touting the “world’s best coffee?”

By going into your car negotiations prepared and understanding the different ways a dealer can make money, you may just arrive at the very same conclusion.