Lenders aren’t even looking at your car credit score! 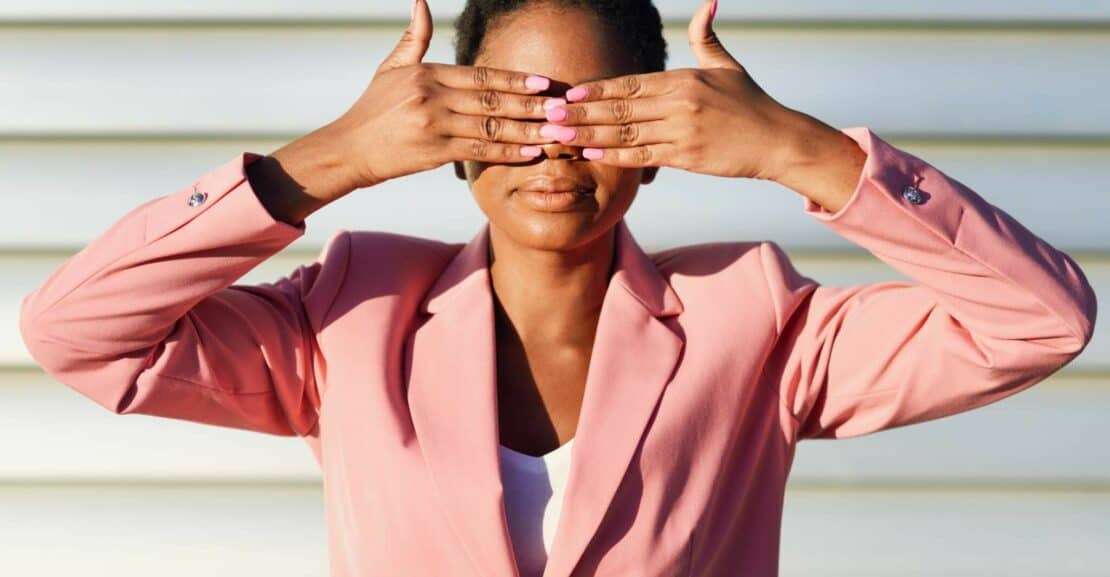 The world of finance is murky. Very murky, in fact. Truths are hard to find, facts difficult to distinguish from rumours. But so far, it has always seemed you could rely on one thing: Lenders will use your credit score for their risk assessment. The higher the score, the higher your chances of succeeding.

Unfortunately – or should we say, fortunately! – this isn’t actually true!

Your credit score, as we have already argued on this blog before, is by no means as important as some make it out to be.

In fact, there is no such thing as one credit score.

There are myriads of them, each slightly different from the others. Credit rating agencies may try to convince you otherwise, but their ratings are at best a very rough approximation of your creditworthiness.

This is also why we at Concept Car Credit will usually work with other numbers to assess whether or not we can set up a credit for you or not. As a result, even if you’ve been declined elsewhere, a credit with us is possible – and perfectly safe to boot.

The first thing to understand is that there is no universal credit score.

Some countries, like the USA, have a pretty centralised concept of credit ratings. This means that almost all citizens have exactly one credit score for their loan applications. You can make very accurate statements about what will improve your score and what will reduce it.

In the UK, meanwhile, there is no such thing as a single credit score. There are some general guidelines on what will probably improve your rating across the board. But there is no guarantee whatsoever that these measures will indeed have an effect.

To be precise, there are at least three different credit scores.

This is because there are three major credit rating agencies in the UK: Experian, Equifax and TransUnion. Recently, Crediva’s star has also been on the up, so some count it as a fourth member of this elite group.

These agencies all provide lenders with credit data about UK citizens, including yourself. As you’re no doubt aware of, each has a slightly different scoring system. Which means that it’s never enough to know your number. You need to know which agency awarded you that number, too.

Why are these numbers different?

For one, because the rating agencies weight their data differently. Which means that even if they were to use the exact same information, you would still end up with different scores.

But of course, they are not using the exact same information. Experian, Equifax, Transunion and Crediva all use their own set of data points. You could, in fact, argue that collecting this information is their actual job and sets them apart from each other. As a result, they all have their strengths and weaknesses as well as their specialities. Some of these companies are more popular in one part of the economy, while their competitors dominate another.

What this means is that without knowing at least a few details about data collection, the value of credit scores is limited at best.

If this were all there is to know about ratings, it wouldn’t be so bad. However, it’s just the beginning. Things get even more complicated. 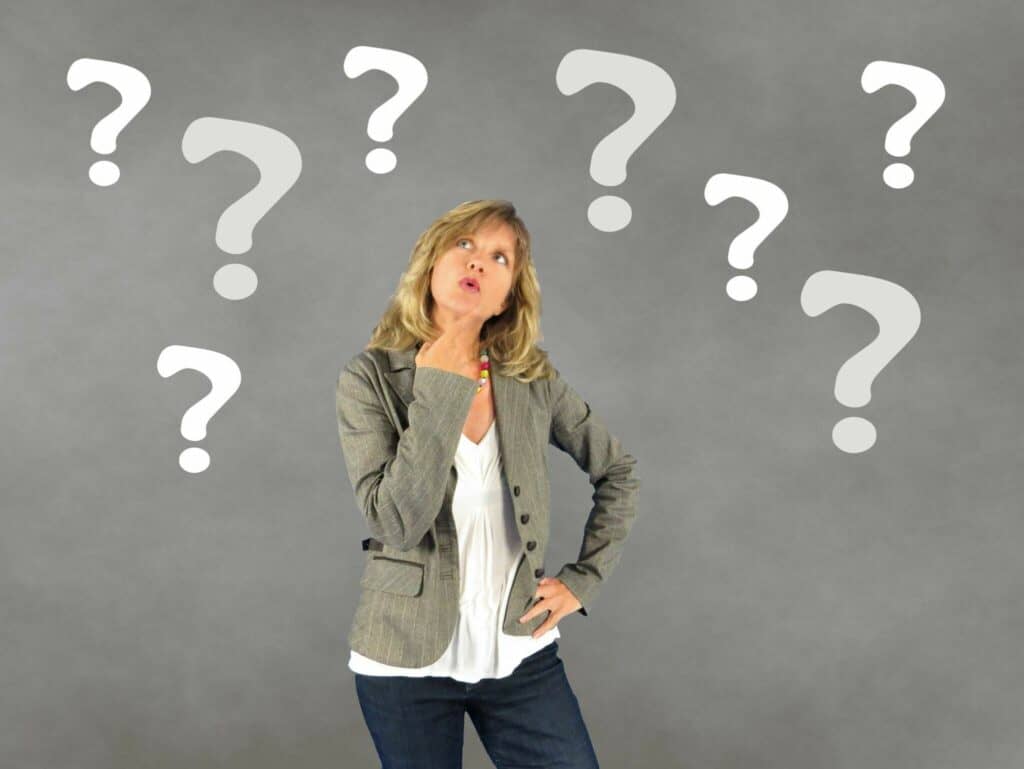 Credit Score Fact #1: You don’t know which score your lender is using.

Lenders will occasionally provide you with recommendations at how to improve your chances of success. They may suggest you get a better paying job, for example. Or they may reject you for now, while recommending you try again once you can put down a higher down payment.

However, very rarely only will they let you know which credit rating agency they’re working with.

One possible reason for this may be that they don’t want you to optimise this particular rating at the expense of all other factors – which may be equally or even more important.

Lenders are interested in reliable borrowers. By revealing the secrets of their system, they risk getting played.

This poses the question: How can you improve your score if you don’t know which one the lender is using?

One solution to the dilemma could be to try to optimise your score across the board. Sure, that’s not an easy thing. But it’s not unheard of. Although it is by no means uncommon to have a great score with one agency and an average one with another, there are a few general guidelines which will typically improve your standing with all of them. We have talked about these at length on the blog.

However, this approach stands a small chance of improving your chances for success.

In practise, even if you knew exactly which rating agency a potential lender is working with, you still probably wouldn’t see what they are seeing. This is because most big financial companies don’t ‘look up scores’ from the agencies. Rather, they receive ‘raw’ credit data, which they in turn weigh themselves, according to their preferences.

So, using Experian data, you could end up with a score that’s notably different from the ‘official’ Experian score. Or, you could have a good score with Transunion, but a lender using Transunion might still rate you badly. 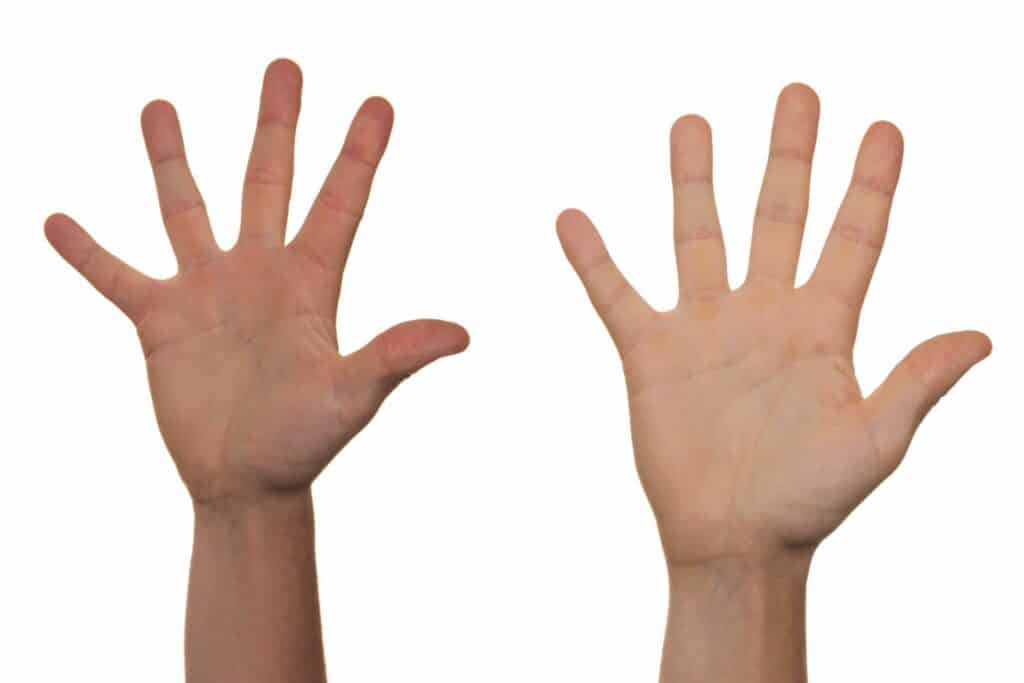 Things were complicated enough with ‘just’ three rating companies around. With the arrival of Crediva, they have become even more complex.

What, however, if we told you that there are a lot more of these agencies around?

Okay, so most of these don’t really matter because they’re either

a) small or
b) specific to a certain industry.

Nonetheless, you can’t be sure even that the lender you choose to work with will in fact use one of the main agencies.

So you’ve managed to significantly improve your credit score with a few clever shirt-term decisions. Now, can you expect to get every loan you want?

There are many important reasons for this, with the most important still to follow in the next paragraph. However, there’s an even simpler argument why optimising just your rating won’t ever do:

No lender will look at your score without looking at your credit history, too.

Numbers without context are meaningless. The credit report / credit history provides for this context. It provides for an overview of the different ranking factors which entered into the actual number.

So, to make a real change in your success chances, you’ll actually need to make profound, long-term changes in your financial behaviour.

The issue is further compounded by the fact that lenders don’t place nearly as much emphasis on the credit score as some might have you believe. Your rating is just one factor among many in a complex web of criteria which all financial companies use.

This also explains why some car lenders, for example, will not apply the credit score at all, while others will merely take a short glance at it.

In fact, it is highly likely that most lenders will take little more than a short glance at it, because as we’ve pointed out on this blog before, the credit score actually means next to nothing. Instead, lenders typically prefer to look at things like …

All of these tell a bank or car dealer a lot more about how well you’re able to repay a loan than the credit score alone.