Can I afford a Mercedes? Yes you can! But should you?

Concept Car Credit > Our Blog > Car Blog > Can I afford a Mercedes? Yes you can! But should you? 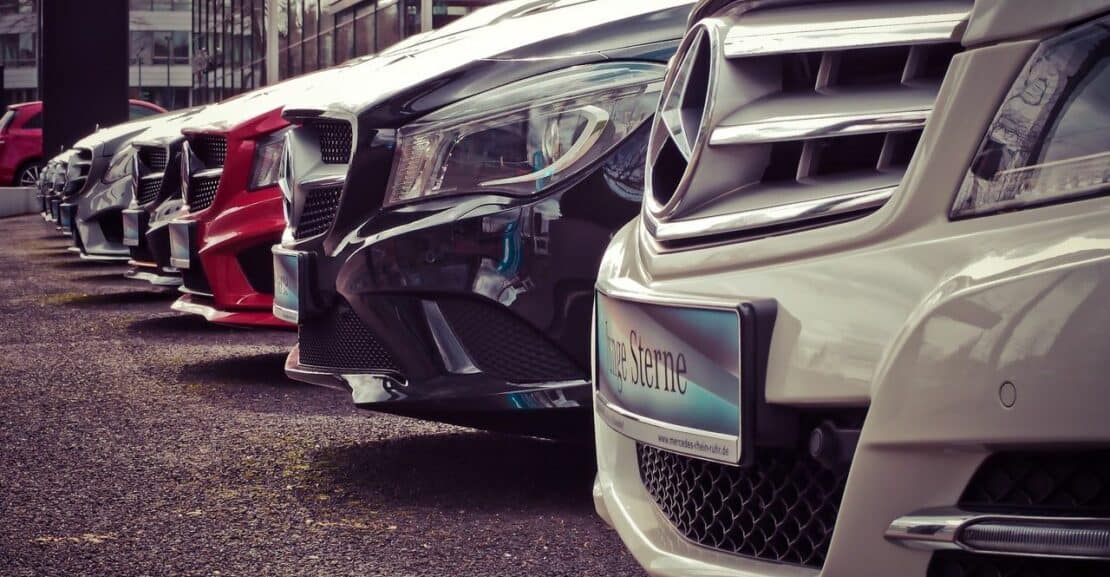 Can I afford a Mercedes?” Maybe you’ve toyed with this thought once or twice, only to quickly to accept it as wishful thinking. A Benz, after all, is a luxury item, reserved for the well-off. Surely for anyone on a regular salary or those who can’t even get a regular car loan, the mere idea of driving one would seem ludicrous.

As we’ll show you in the article, there’s no need to be this pessimistic. On the contrary, driving a Mercedes Benz is a lot more realistic than you’d think. Yes, there are obstacles and a few issues. Many experts warn against buying a Benz and we’ll get into their reasons as well.

All in all, however, a Benz is neither the most expensive choice nor the most risky.

Would you like to know why and how you, too, can afford a Mercedes? Then read on.

No longer a dream car?

For many, a Mercedes Benz is the car of their dreams. In 1885, meanwhile, it quite literally was a car right out of a dream: Benz’s ‘patent motorcar’ (their preference for unsexy model names clearly dates back to the very beginning) ushered in the age of the automobile.
Already at the time, it was far out of reach for most consumers. Most people didn’t even ‘get’ what the purpose of the invention was. Benz’s wife Bertha had to secretly take a long trip with their two sons across the country to demonstrate the potential of this new mode of transportation!

It would take until the Ford Model T, released to the public in the late 1920s, for cars to truly become popular. Still, Mercedes remained a league of its own.

Today, however, things are very different. If you’ve ever looked for a used Mercedes, you’ll likely have noticed that they can be remarkably affordable. Outright cheap even. In our used car showroom, too, you’ll regularly find Mercedes models, ranging from smaller to larger body types, many around the £10,000 mark. Depending on the concrete offer, some far less prestigious brands can command just as much or even more!

Further Reading:
Are they insane? The most expensive cars in the world!

A new Mercedes is still a steep investment.

First off, let’s state for the record, that a new Mercedes is still very expensive.

Even if we set aside the fact that a Volkswagen is obviously a less flashy vehicle, and compare the C-Class to its main rivals, Mercedes prices are still high:

And yet, these luxury items, which admittedly look and feel incredible, lose value faster than many far more mundane brands.

“We have seen several examples online of people advertising their 5-6-year-old Mercedes-Benz cars at more than 40% below the new price. Now, factor in that the car may not sell for the advertised price, and the value loss is even steeper. In fact, Mercedes makes some of the fastest depreciating cars on the market. Even purchasing a 1-2-year-old used Benz means taking a severe financial hit.”

“The Mercedes S-Class is arguably one of the best new luxury cars you can buy, but that hasn’t stopped it from depreciating 69.9 percent on average. You’ll lose around $62,840 if you buy one new and hold it for five years.” 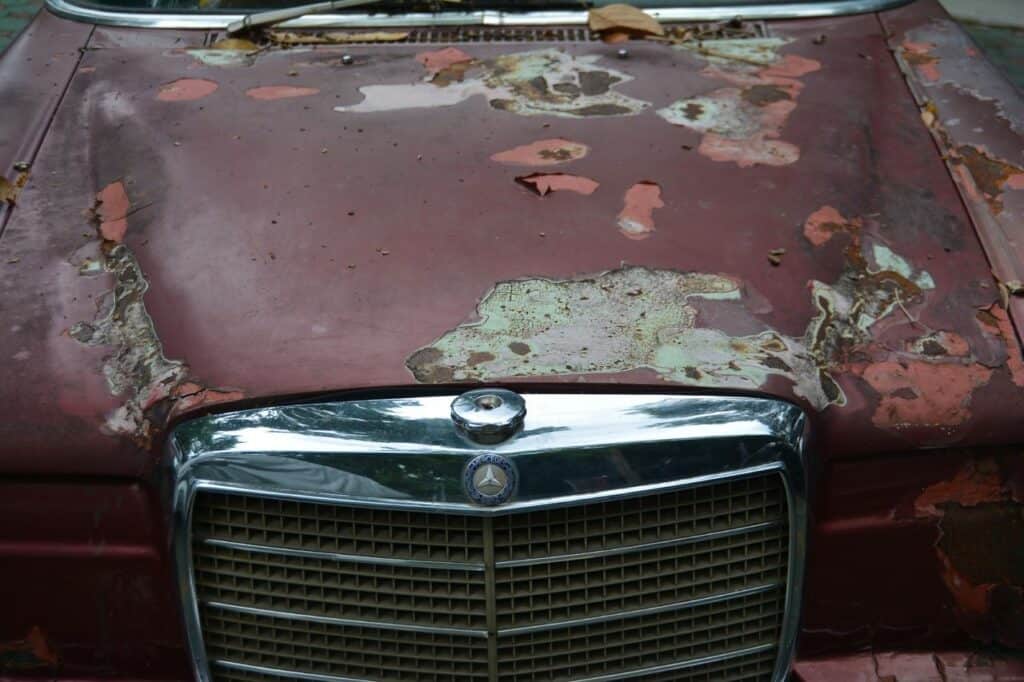 Is this because Mercedes is no longer a good brand?

Well, that’s what many observers are claiming or at least concluding.

To them, it seems obvious that Mercedes has long turned into a brand that feeds off its glory days. Similar to some luxury watch brands, what you’re actually buying is the shiny exterior. Underneath the hood, however, that brand has long been overtaken by most of its rivals.

There are also claims that Mercedeses are prone to early wear and tear, that their reliability is low and that their expertise in electronics has not kept up with their still remarkable mechanical excellence.

A used Mercedes is often regarded as a money pit. But is this really true?

Some certainly seem to think so. Especially in the UK and USA, European cars in general are believed to experience many mechanical issues. The general public seems to believe that Japanese models, in comparison, are far more trustworthy and dependable.

The situation can quickly get confusing. The way of measuring reliability plays an important role in test results. And so, Mercedes Benz can appear to have either average or excellent reliability:

With all likelihood, the reliability issue mainly has to do with Mercedes’s technological leadership: Their cars are brimming with the latest technology. And while that makes them great, it also means that they are more likely to fail occasionally. Their engines, however, are fantastic and rarely prone to problems.

So are these small issues the cause why you can get a used Mercedes for little money? No. 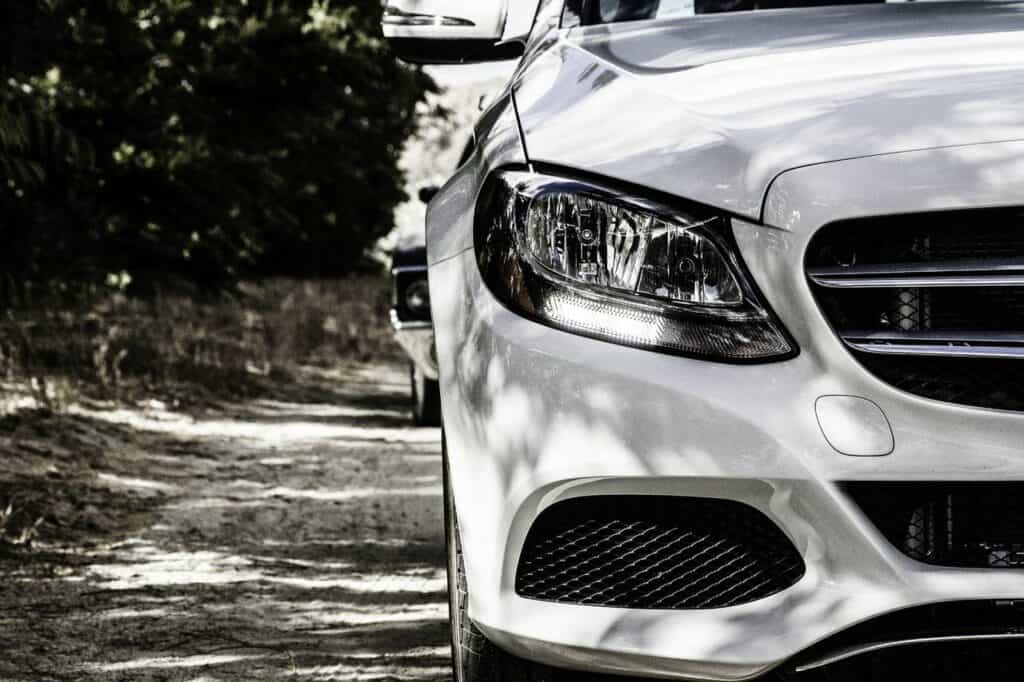 Here’s the real reason why Mercedes tends to depreciate this quickly.

As we mentioned at the outset, Mercedes does have a depreciation issue. Many of its models are among the fastest depreciating cars on the market. This is something which not only sets it apart from popular brands like Toyota and Volkswagen. It is also quite a unique feat in the luxury car department – although some Range- and Land Rovers do fare a similar fate.

Curiously, the main reason why a Mercedes loses value so fast is not because it is perceived as bad quality. Precisely the opposite: It is so popular that the market is virtually flooded with used models.

Mercedes has, more than a hundred years since it built its very first vehicle, become a mass brand.

More people than ever are driving a Mercedes and this is putting pressure on the second hand market.

This is especially relevant for the Benz brand since so many of its cars are financed through leasing agreements. Since the cost of buying a Mercedes outright are too high, many drivers decide to opt for a leasing contract. This allows them to drive a car which would usually be out of their league, and to receive a brand new model every three years.

However, if you renew your contract without buying the car, that very automobile is then sold on the used car market by dealerships. And since there are so many of these former leasing Mercedes Benz’ in circulation, their value has accordingly gone down.

Mercedes did indeed have a quality issue and if you’re looking for a used Benz, you need to be aware of it.

As we’re sure you know, Mercedes bought Chrysler in a much publicised take-over in 1998. What was supposed to be a stroke of strategic genius turned out to be a disaster. The merger never really worked and the way many experts today see it, was mainly a cover for implementing brutal cost-cutting measures. Instead of focusing on what made the brand big, executives started nitpicking over cents and pennies.

Just to give you an idea of how much value this forced collaboration destroyed, consider this: When Daimler bought Chrysler, it paid $35bn. Not even a full decade later, it sold it again for $7.4bn.

The dramatic financial loss wasn’t even the worst of it. Customers were complaining of massive quality issues, and the once invincible star lost its shine. After Mercedes sold off Chrysler in 2007, returning to their winning ways proved to be harder than expected. At least for a while, the reliability of their product would still be below par. 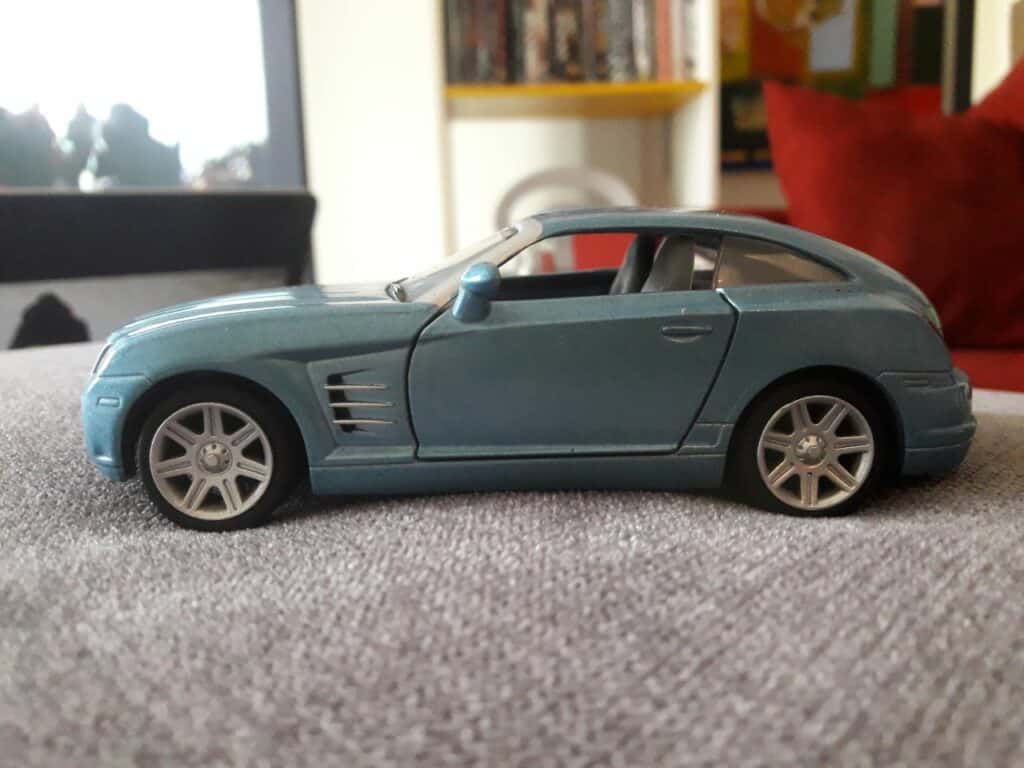 Stay clear of the Chrysler-era models.

Visit a car forum these days and you will find plenty of comments claiming that the Chrysler years aren’t over yet.

That, however, is a myth. Ever since Mercedes severed ties with Chrysler, they have been working hard to get back to the top. As one insightful forum member wrote in 2009:

“The new C, S and E class represent the highest build quality/reliabilty standards that we have since the late 90’s. The difference between a first year 2000 S500 and a first year 2007 S550 is night and day. Its like two different companies produced them (which they did).”

And, you have to give it to the brand:

Photographer Ken Rockwell, who holds a love for Mercedes, penned a truly interesting essay at the time when the Chrysler tragedy was its peak.

Despite the glaring issues, he said, Mercedes stood “behind its cars 110%. The people I’ve met who’ve had duds and lemons were taken care of, some even given free new cars, and otherwise quite happy and still driving and loving and buying even more Mercedes.”

What else can go wrong?

Honestly, not that much. Ever since the reliability ratings of Mercedes started picking up again, the company has reverted to doing what it does best: Building some of the most innovative and visually appealing cars around.

Certainly, the aesthetics of the updated Maybach brand may be open to debate. (Although some regard these cars as “redefining luxury cars“.) But the aforementioned E-Class and C-Class are simply elegant and exquisite, marrying contemporary design elements with a touch of nostalgia.

And if the projected designs of the EQE are anything to go by, this looks set to be one of the most exciting EVs on the market.

So can you just head to our showroom and order a Mercedes without any care in the world? 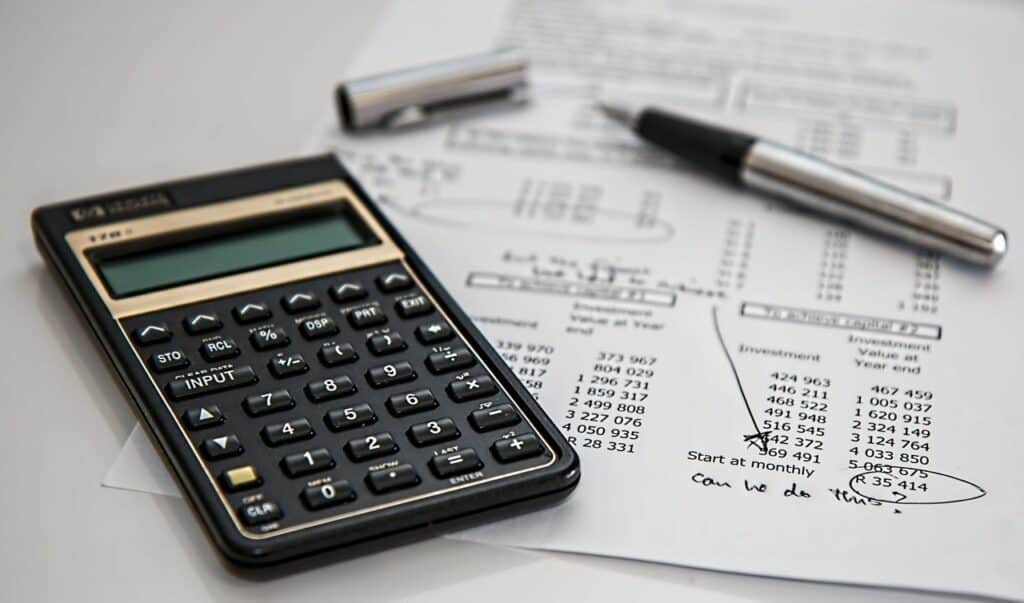 You will need to factor in higher running costs.

This is something we can’t stress enough: A Mercedes may be surprisingly affordable on the used car market. But it is definitely still fairly expensive to run and maintain:

That said, a Mercedes usually has impressive fuel consumption values. This can definitely offset some of the aforementioned costs. Also, if you want to keep costs down, you can pretty much drive these cars for ages without any major issues. Which means they eventually pay for themselves.

Further Reading:
Running Costs of Used Cars: All You Need to Know
Purchasing costs vs running costs: Can you really afford a car?

You can afford a Mercedes – should you?

From our point of view, there are very few reasons not to indulge in the luxury of a Mercedes. Obviously, even a used and cheap Mercedes is still going to be more expensive than most other cars out there. So we wouldn’t recommend them if you are looking for a real bargain.

But if you can muster the purchase price and the running costs, a Mercedes is going to give you unparalleled driving pleasure, regained reliability and excellent functionality all in one.

Visit our Manchester showroom if you would like to know which model is right for you. We can also help you set up financing, even if you have bad credit.