All you need to know about the UK car market 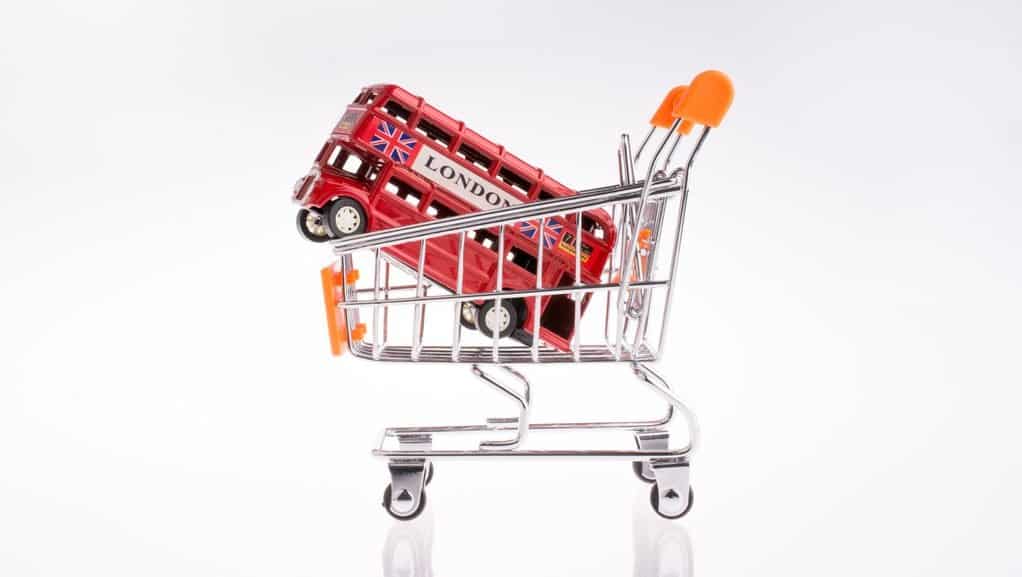 The UK car market has been in a bit of a crisis of lately. You’re probably not loosing any sleep over that – and surely, that’s for the better. When it comes to buying a car, there are more urgent and important things to worry about. At the same time, it can’t help to stay up to date on the latest developments. It may even help you save money on your next vehicle.

After all, the development of the UK car market as a whole is closely related to your car finance options and the price you’ll eventually have to pay. Which is why we’ve put together a few key facts to give you a better impression of where the car market is at today – and where it might be headed.

One of the most remarkable feats about the growth of the UK car market must surely be how long it has continued. Even at a time when many of the other major European economies were shrinking, sales of cars in the UK have stubbornly remained on the rise. And as soon as the economic troubles, which put the entire European Union into recession, showed first signs of abating, consumers went right back to where they left off: In 2015, as the Guardian reported, car sales hit the 2m mark for the first time in October, further extending the breathtaking period of uninterrupted growth to a staggering 32 months.

But … is it healthy?

Already at the time, what sounded like good news was instead a reason for worry. As online magazine Automotive News Europe reported, there were various reasons why this upward curve for the UK car market is clouded by dark developments underneath the surface. The growth, it claimed, was mainly driven by the following trends:

The sceptics would turn out to be right

Since then, the UK car market has been hit by a wave of shocks. VED rates (vehicle excise duty) have changed, with petrol cars and diesel cars becoming more expensive. In direct comparison, plug-in hybrids have gained market share, with motor manufacturers introducing attractive new vehicles. Overall, however, the change in VED rates has weakened demand, as the society of motor manufacturers (smmt) reported.

Despite these adverse influences, the number of registrations continued to grow for quite some time. In Apil of 2017, according to the Independent, the UK car market still expanded by 10.4% on a yearly basis. By September the optimism had faded, with the BBC reporting on a decline in demand.

This feeling of a crisis has never really gone away since. 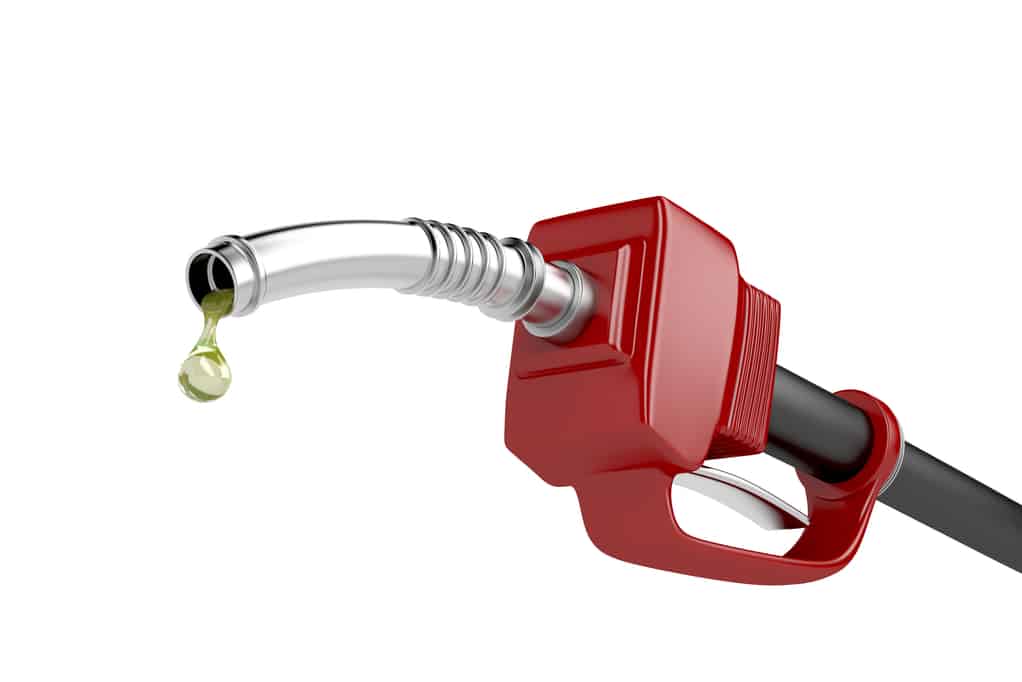 The major issue affecting the market for new cars is the diesel dilemma. While the electric car segment continues to improve, its market share remains small. Diesel cars, which take up a much larger share, meanwhile, have gone down considerably. The net total has been a significant reduction in car sales.

According to the Society of Motor Manufacturers, vehicle excise was only one piece of the puzzle. What weighed even heavier was consumer confidence. Said SMMT boss Mike Hawes:

“All technologies, regardless of fuel type, have a role to play in helping improve air quality whilst meeting our climate change targets, so government must do more to encourage consumers to buy new vehicles rather than hang onto their older, more polluting vehicles.”

What about car leasing?

In some European countries, car leasing has cushioned the blow caused by the slump in consumer confidence. The logic seems simple: If you’re not ready for an electric car yet and petrol cars seem too expensive, why not simply rent vehicles instead?

In the UK, things have curiously not panned out this way. Although car dealers are actively promoting leasing, the model has actually lost ground. Why is it that we have remained a nation of car buyers even in hard times?

According to the Financial Times, the reason is simple: With attractive alternatives like PCPs widely available, there is simply no reason for car buyers to turn towards leasing. This may sound like a positive development at first. After all, the preference for buying should, in theory, keep registrations of new vehicles at a healthy level.

In truth, the car industry will have to reconsider its business model. PCPs, after all, could well turn into a financial bubble very soon. And with all of the cars from PCPs flooding the used car segment, new car sales are sure to take a hit eventually.

What does all of this imply for the future of the UK car market? 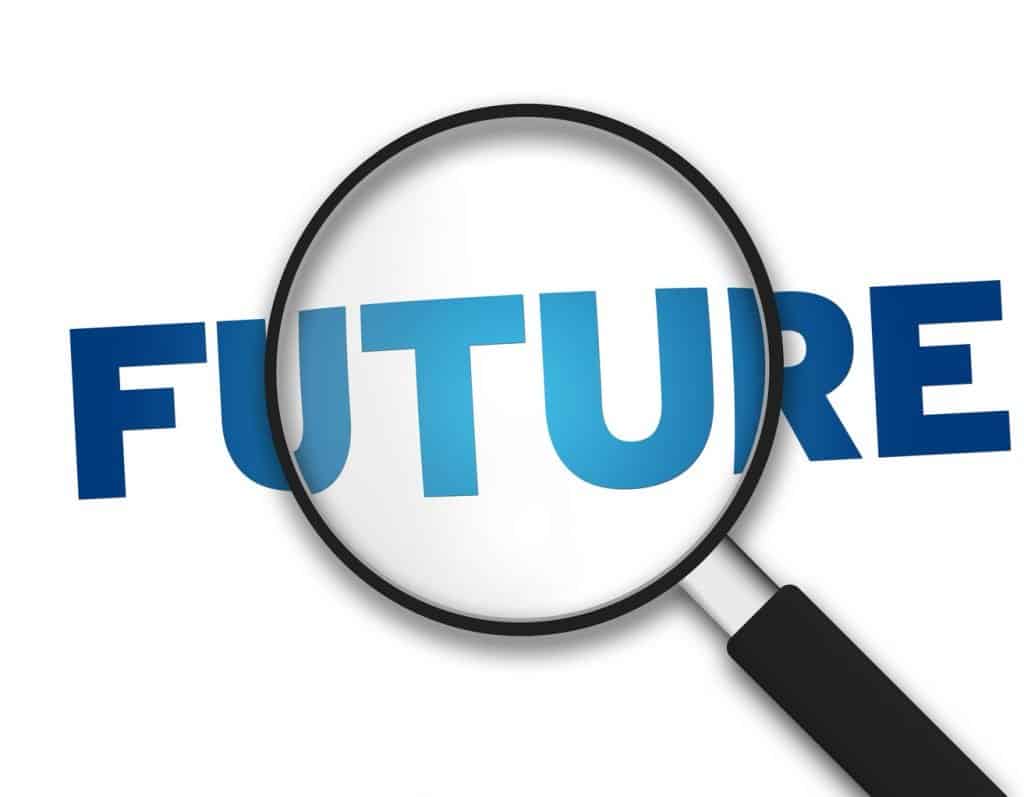 For one, it means that motor manufacturers need to do all that’s in their power to support new technologies. Plug-in hybrids need to become more affordable and car dealers should make them a priority. Buying an ecologically friendly used car should be the norm, not the exception.

On a consumer level, it means that you should be more aware of the pitfalls of a car purchase. Always make sure to keep your finances in order. With so many growth factors relying on short-term developments, the hype may be over sooner than expected.

This only makes finding suitable car finance all the more urgent. Especially if you’ve had to face financial hardships in the past. Make sure to ask your dealer about all the details of your financing – the time you invest now in order to get things right may end up saving you a lot of trouble later on.