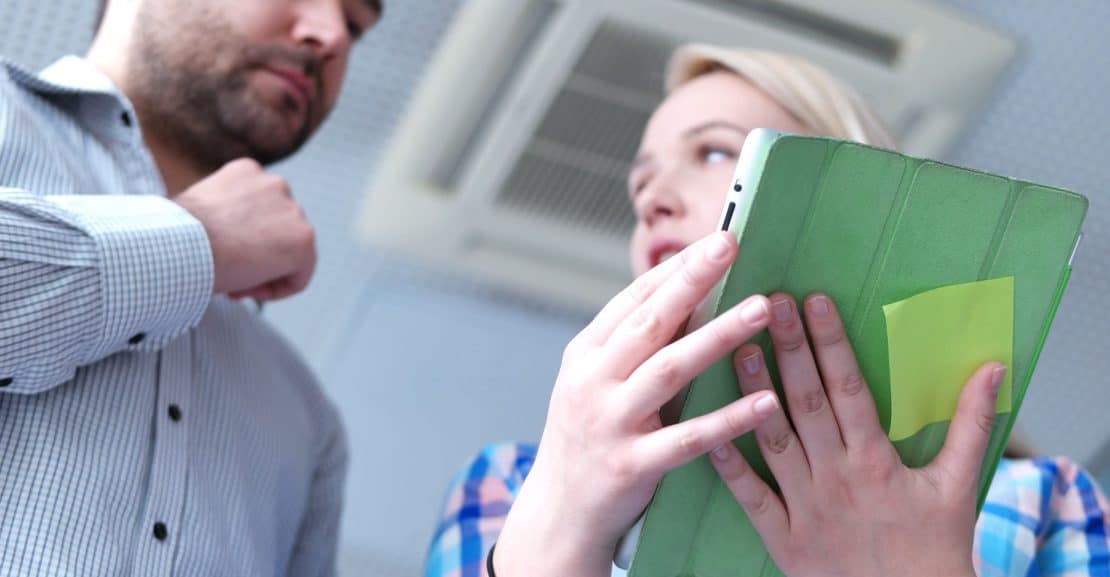 We’re sure you’ve heard all about the benefits of car clubs. Supposedly, they can protect the planet, decongest our roads, help to save you money and even entice you to lead a healthier life. Despite these benefits and despite financial support from the government, the UK car market has simply kept growing.

Is this one of those paradoxes which we simply have to accept? Or are there reasons why car clubs have never really caught on the way you’d expect them to?

In this expansive report on car sharing and car clubs, we take a look at the pros and cons of car clubs and why car sharing may or may not be for you. We’ll also compare it to buying a new or used car.

What is car sharing?

The term car sharing does not describe a single service. Rather, it describes a range of concepts providing you with shared access to a car.

There are three basic models of car sharing:

Of these three, car clubs are by far the most popular alternative. They’ve been around for quite some time.

When were car clubs invented?

The first car club was opened in 1948 – in Switzerland. It was called Sefage. The reasons for setting it up were the same then as they are today: Its founders wanted to use a car but could not afford to buy one. By distributing ownership, they brought down the costs for each member. The Sefage grew from a local idea to a bigger company, which remained active until 1998.

Switzerland remained a pioneer in car sharing for decades. From the 70s onwards, the concept started to spread on an international level. Especially in the last few years, growth has been explosive. In 2006, about 350,000 drivers in 18 countries were using car sharing worldwide. By 2012, that number had risen to 1,8 Million users.

The trend continues unabated to this day.

Clearly, car sharing is about more than just financial benefits

In fact, the sudden growth of car sharing in the 70s was mainly down to social and environmental considerations. Car clubs were a return to more communal ways of living, to more collaborative behaviour. They did not claim that cars were an evil or did not offer any benefits. They just did not think it necessary for everyone to own one themselves.

It obviously also helped that car sharing significantly reduces waste and road congestion. According to rough estimates, one car club vehicle can replace up to 17 individually held cars. That’s a lot more free space on the highway and plenty more parking spaces in busy city centres!

Since car clubs tend to offer the most recent models with the latest technology, their environmental record is usually better than that of an average used car. Some experts estimate that you could save up to 25-30% of CO2 by switching from ownership to a car club.

Proponents of car clubs therefore see them as leading the way to a better society, where roads are freer and where public transport or bicycles are given priority over cars. For these reasons, the government has invested heavily in car clubs, subsidising them with up to half a Million Pounds per year.

There are economical incentives, too

It doesn’t hurt, of course, that car sharing has considerable financial benefits, too. When newspaper The Guardian asked their readers for what they considered the main advantages of car sharing, the response was overwhelmingly positive.

Here are some of the most important arguments in favour of joining a car club:

They can save you money 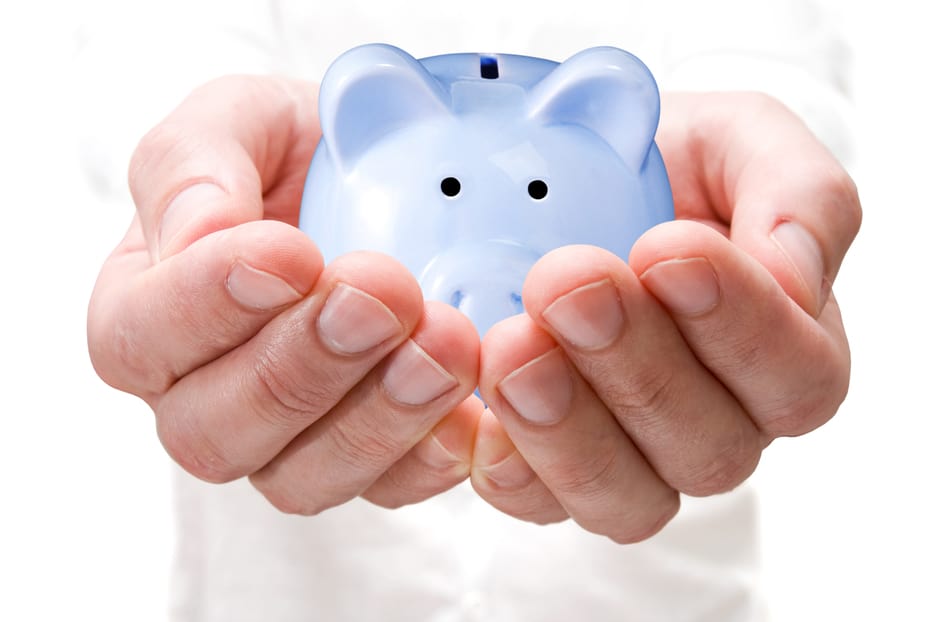 Renting a car through a car club isn’t cheap. Usually, you will have to pay

For frequent drivers, buying a car or even renting one is actually considerably cheaper. If, however, you either don’t use your car very often or only drive short distances, car clubs can offer remarkable financial benefits over more traditional models. This is because not only do you save the costs for your loan, but you also will not need to cover insurance or road tax. Experts estimate that as long as you stay under 39 hours of car use a month, car clubs will save you money.

They can make you move more

By joining a car club, you are almost by default forced to walk more or to ride a bike. Although this can feel like a disadvantage when it’s cold or rainy outside, more activity is generally a good thing.

They are helpful in case of an accident

If you should get caught up in an accident, you will usually be able to quickly get a replacement, regardless of whether you were to blame or not. This can be a great help in situations when you urgently need a car.

With these benefits in mind, you might begin to wonder why so many people still decide against joining a car club. And here’s the reason:

For every pro, there are plenty of cons about car clubs, too 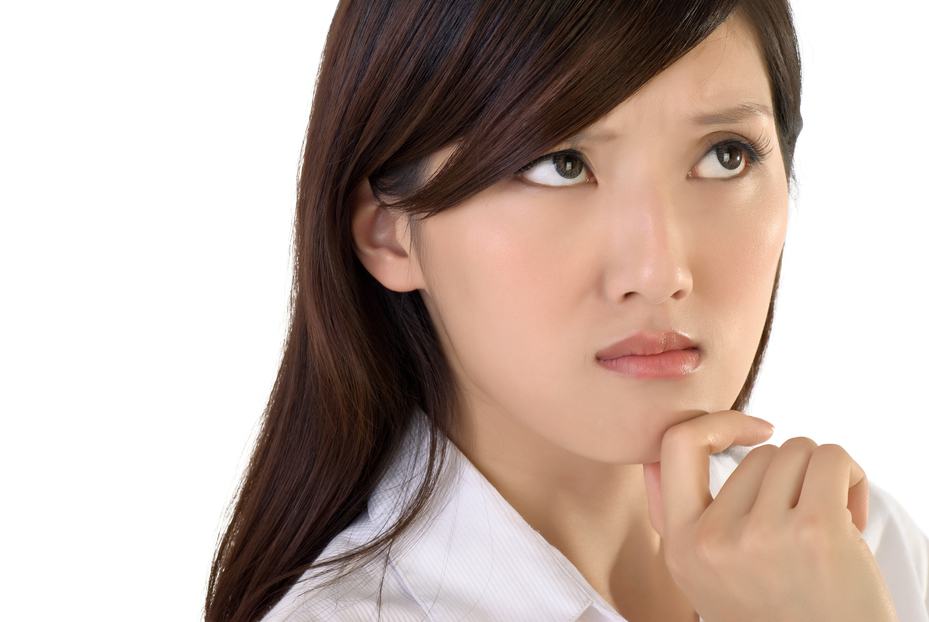 Car clubs are anything but perfect. Some of their disadvantages can and most likely will be improved over time. Others are somewhat inherent to the concept itself. Before joining one, you should therefore be aware of the following points:

Why a used car tends to be a better choice

All of this suggests that a used car may still be a better proposition overall. With a used car, you also save considerably compared to the high costs of a new vehicle. At the same time, you still benefit from the advantages of owning a car yourself: High flexibility, maximum security and reliability and knowing that your car will be as clean or dirty as you like it.

Depending on your frequency of use, a used car can actually be cheaper, too. So it definitely pays to do the maths before opting for a car club.

Best of all, however, the choice between car sharing and car ownership does not have to black and white. In fact, it can be a great idea to combine the two for maximum effect. Even if you find that you really do need to own a car, car club membership can at least mean you won’t have to buy a second one – especially if you’re mainly using that second car for smaller errands once or twice a week.

Overall, this can help you save money and actually offer you more flexibility. Car clubs may not yet be the answer to all of your problems. But they are definitely an excellent addition to the market.