What’s really behind the success of Kia? 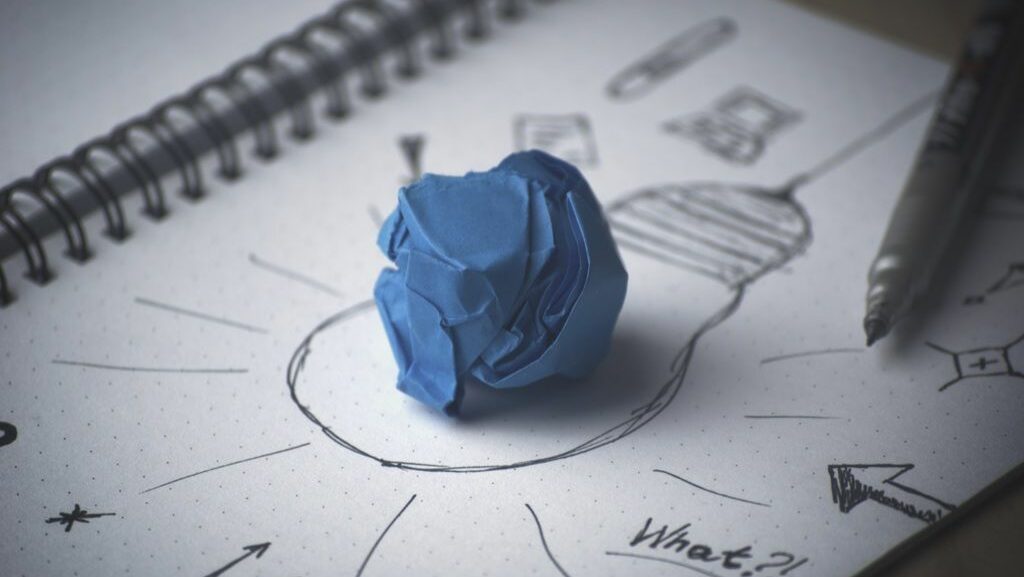 And In 2022, the unimaginable actually happened.

For one, the Ford Fiesta was not the UK’s best selling model. In fact, it even dropped outside the top 10 amidst serious supply issues.

And secondly, a KIA became out country’s most popular car.

Surely, no one would have expected these revolutionary events?

As car journalist Mike Rutherford revealed in a recent column for Auto Express, when asked in 2012 about the car manufacturer of the future, he instantly mentioned KIA.

Some thought his response absurd, he recalls. But just a decade later, the South Korean make was suddenly the talk of the town:

“During the first quarter of 2022 it outsold Ford (market leader here for almost half a century) and Volkswagen (the heir apparent – or maybe not), plus far wealthier parent company, Hyundai (oops – that wasn’t supposed to happen).”

Did Rutherford simply take a lucky guess? He doesn’t think so.

According to him, Kia simply did everything right.

Ultimately, Rutherford believes the strategy consisted of a smart strive for excellence, combined with a team ideally suited to the challenges of the market:

Rutherford’s analysis is spot on.

But it doesn’t quite capture the full picture.

Essentially, he has convincingly explained how Kia created the right environment for its march to success. What’s missing, however, are the actual steps it took to leave many of the more established global players biting the dust.

Let’s take a clöser look at these arguments – maybe they’ll help you sway towards buying a South Korean car as well.

Kia has a sympathy bonus.

When Mike Rutherford made his remarkable prediction, Kia was not a brand many took seriously. Kias were, however, likeable. They were cute, unspectacular cars that were affordable and fulfilled the most basic tasks a car should be able to do.

In other words: These were cars which threatened no one and which had no pronounced image of their own. This would surprisingly work to their advantage.

What happened is that Kia owners developed a fondness for these models precisely because Kias were underdog cars for underdog drivers, affordable and not bad at all.

As Dacia and Mini know all too well, this kind of sympathy can not be bought for money. But it can definitely translate into hard cash if you do manage to create a product that conveys this quality.

Ten years ago, even the staunchest Kia fan would have admitted that this was a budget brand. Its cars may have been sympathetic and cheap. But they were also flawed and prone to problems.

And, in all honesty, they didn’t really look the part.

Through a policy of continuous, uncompromising improvement – while never losing those factors which made it popular in the first place – Kia eventually even won over the doubters. In 2022, almost all Kias look pretty great and they are among the best options in their class.

Who wouldn’t fall for that?

Everyone can invest some money and make a better car. One that is faster, more economical, bigger, or cheaper than others.

In itself, that isn’t yet a strategy for success. What really matters is understanding what people want most out of a car – and then specifically targeting those concerns.

That, as it happens, is precisely what Kia did.

Although other aspects, such as low operating costs and ample store space, also matter, most models these days deliver. It is when it comes to up to date safety features and trustworthiness that you can set yourself apart from the rest of the market.

Today, Kias are among the cars with the least issues and they keep scoring highly in crash tests. Especially in the budget department, they outperform close competitors like Dacia seemingly with ease.

Further Reading:
Is it really safe to drive a kia?

Our conclusion was that it wasn’t all it was made out to be. Ultimately, if you read the fine print, the warranty was actually quite limited. Or at least, it did not offer a lot more in practise than any other warranty on the market.

And yet, it has turned out a gamechanger. It instilled potential buyers with an incredible sense of trust for the brand. It forced other brands to follow suite and thereby sparked an industry-wide move towards longer warranties. And it created beneficial pressure in the company to live up to the new expectations and get even better.

Even though, by now, the competition has caught up with it, Kia is still associated with having a better than average warranty policy. Considering how much some are prepared to pay for just a little bit more protection, this is a significant step towards domination.

Further Reading:
Extra long warranties are great. But be careful!

Our business model has always been to offer the best possible quality to our customers at the best possible conditions and prices. So it’s easy to see why we’ve followed Kia’s ascent with as much interest as joy.

In our Manchester showroom, we usually always have several current Kia models for sale. All of them have been checked, cleaned and brought into the best possible shape.

And if you need finance, we are there for you as well – even for those with bad credit ratings. Simply call us at 0800 093 3385 or write us a message. Concept Car Credit is your used Kia partner.

Further Reading:
Is a used Kia a good idea?