What is PPI and why is it such a big deal?

Concept Car Credit > Our Blog > Car Blog > What is PPI and why is it such a big deal? 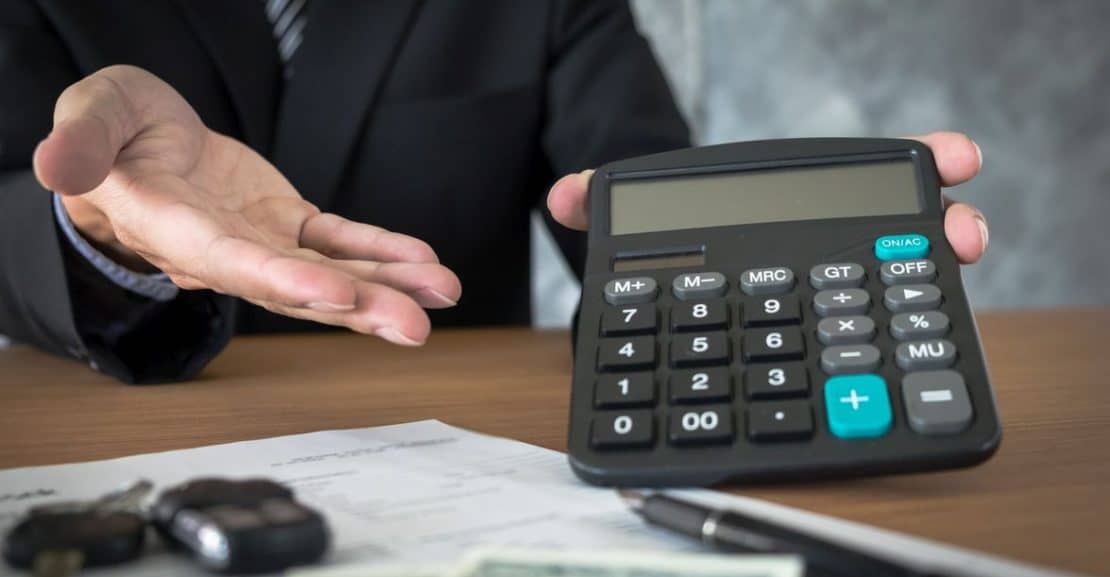 The mis-selling of PPI is, without any doubt, one of the two biggest recent scandals of the car industry – Dieselgate being the other one. Although made public years ago, PPI related cases are still making an appearance in the headlines from time to time.

The good news is that new regulations have all but made it impossible for the problems to re-occur. That said, however, you may still be affected by the PPI scandal.

Allow us to explain.

A PPI is an insurance. The abbreviation is short for Payment Protection Insurance. In the past, it was routinely added to a loan contract.

The idea behind PPI is to protect you in case you become unable to repay your rates. PPI covers many illnesses or accidents, for example, which can leave you too weak to continue working. It can also include unemployment insurance.

How does PPI work?

If you encounter one of the circumstances specified in your insurance policy, PPI kicks into effect. Let’s say you become disabled and can no longer repay your car loan. Then PPI will cover the cost of the loan for a certain amount of time. Some policies will even repay the full loan sum if you are permanently or indefinitely disabled.

PPI can be part of a sales contract in two ways. It can either be added as a percentage of the monthly rate. Or, it can be added to the overall loan sum at the beginning. In the latter case, it will automatically increase your monthly loan repayments.

Not at all. PPI can in fact be a very useful tool. There are many circumstances where we are hit hard by fate. Being unable to work for a certain amount of time is bad enough. No longer being able to meet your financial obligations makes it even worse.

PPI can help mitigate these dire situations. It is not a panacea and doesn’t apply in all cases. But it will definitely soften the blow. PPI still today can be a very helpful tool if you do not have enough financial reserves to take you through an unexpected rough patch.

What was the PPI scandal? 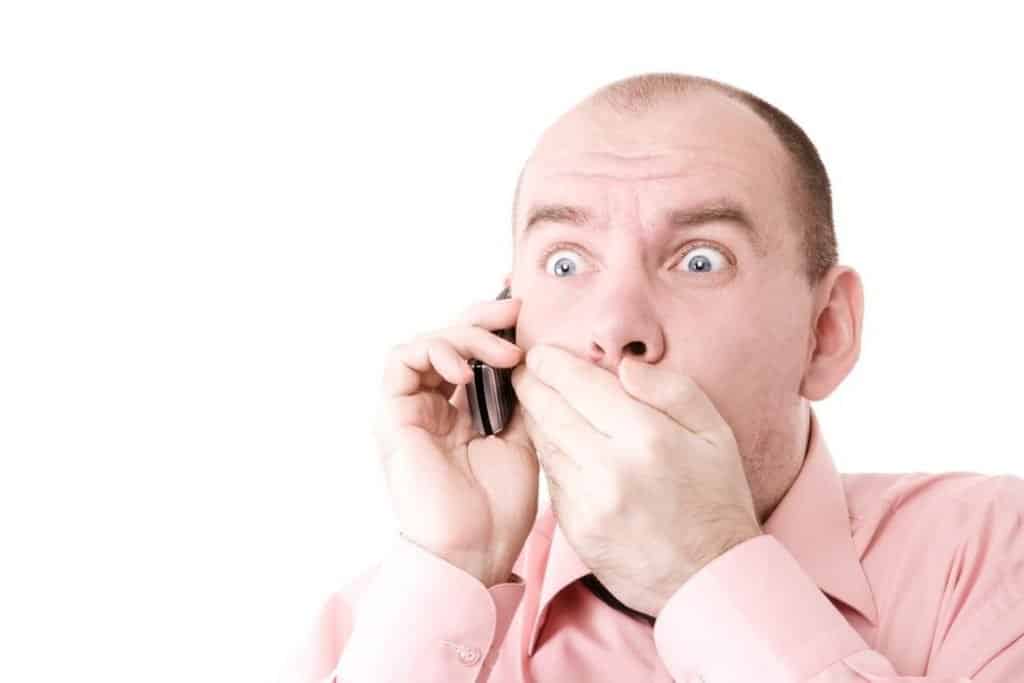 The PPI scandal, however, was not about whether PPI is useful or not. It was about the mis-selling of policies on a massive scale.

For years, dealers would add PPIs to their contracts without telling customers about it. They also failed to verify if buyers could afford them. In many cases, they sold these plans to drivers who weren’t even entitled to a payout! If you’re self-employed or retired, for example, you can not make use of the unemployment clause in the contract.

Have I been mis-sold PPI?

The scale of the PPI scandal was massive. So there is every chance you were mis-sold PPI as well. Most banks have sent out letters actively informing customers about the mis-selling. But even if you did not get such a letter, you may still be a victim.

The Telegraph lists the most common examples of mis-selling:

(a) You were told it was compulsory.
(b) It was added without telling you.
(c) You had a pre-existing medical condition.
(d) You were self-employed, unemployed or retired.

If you’re unsure, check your insurance documents. Sometimes, PPI is actually labelled as such. In most cases, however, it hides under some sort of alternative terminology. Typical examples are:

How to claim back your PPI 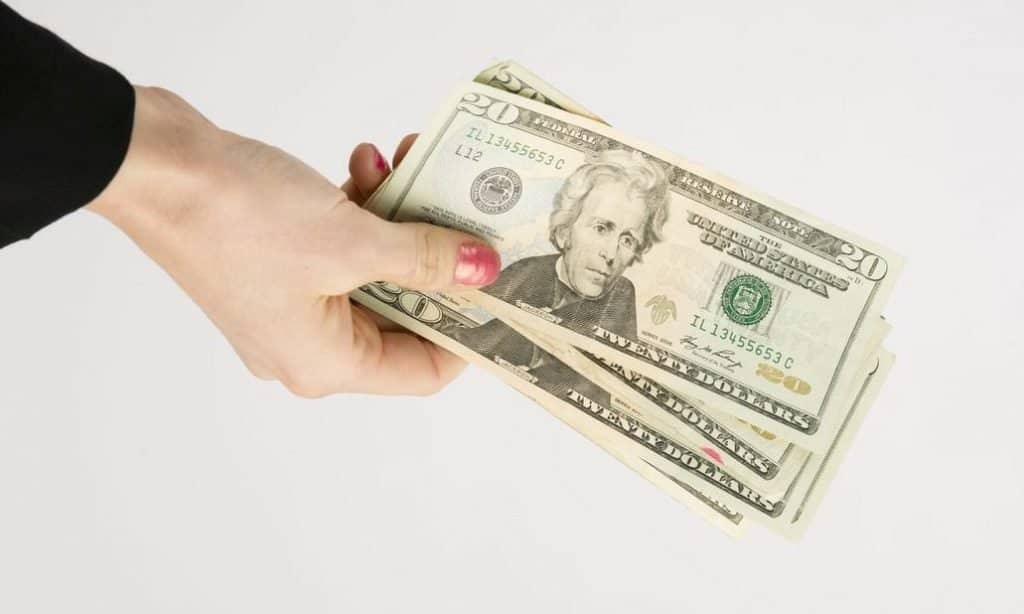 As Martin Lewis of Money Saving Expert has correctly pointed out, you do not need another company to claim back your money for you. So don’t give away any of the cash that’s rightfully yours, unless your PPI case is particularly hard.

The government have made it very easy to claim back your mis-sold PPI money. The chances of success are excellent and the average repayment is around £2,000. So it makes sense to invest a little time and work into this.

This is how it works

First, find the insurance documents which include your PPI policy and make copies. Then, send a letter to the company that sold you the insurance company, stating your claim. You don’t even need to get creative by yourself here, as there are templates online. Finally, if you don’t get a response from them in due time (which is eight weeks in this case), you can still turn to consumer organisations or the Financial Ombudsman Service to help you.

Officially, the deadline for PPI claimbacks ends on August 29th of 2019. However, even after this deadline has elapsed, there may still be possibilities to claim your money back.

Perhaps the only thing that is negative about this is that the reputation of PPIs has suffered, although they continue to be very useful. It does make sense to consider one. Just make sure you know it’s really for you.