What are the most reliable used cars in the UK?

Concept Car Credit > Our Blog > Car Blog > What are the most reliable used cars in the UK? 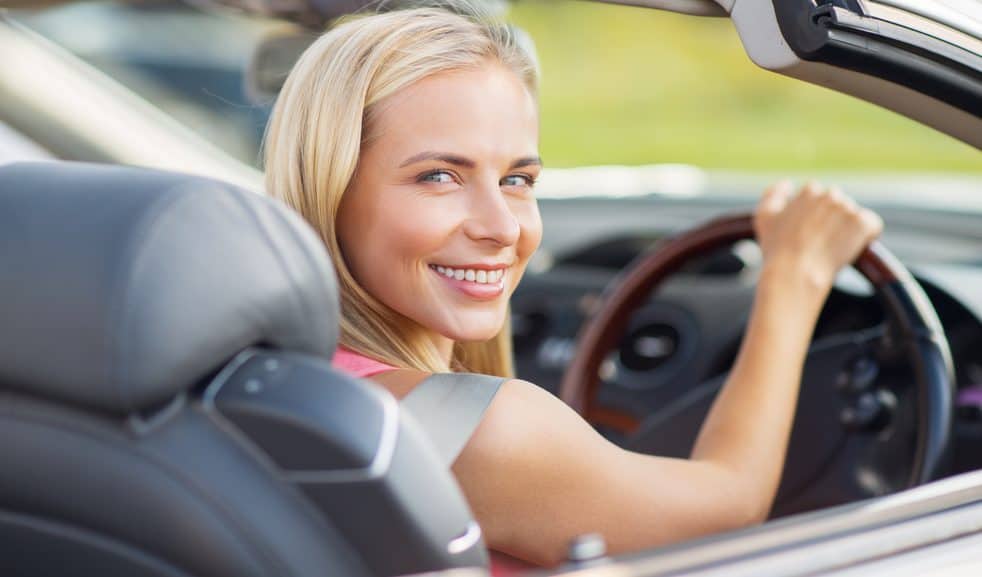 We want everything to be reliable: Our jobs. Our relationships. Our lives. We’ll even buy our coffee at Starbucks and our food at McDonald’s instead of eating local meals in a different country – just to get a ‘reliable’ taste.

So it’s quite natural that we want our cars to be reliable as well.

But which cars are the most reliable, and which are the least reliable? Without expert knowledge, this may not be easy to decide.

Thankfully, a recent study shed some light into this

The study, conducted by What Car? is not the first of its kind. In the USA, JD Power conducts yearly overviews of the most widely bought models (called the US vehicle dependability study). And in countries like Germany, accident statistics are used to determine which cars are most likely to crash.

At least in the UK, the What Car? study is one of the biggest of its kind. The car magazine spoke to 18,000 UK drivers. The content of their conversation: How many issues had they experienced? What kind of issues were these? And: Were they taken care of within the warranty period?

In terms of its approach, the study closely resembles the far bigger annual JD Power analysis, which has come under a lot of fire for its methodology. Certainly, the study isn’t flawless, as we’ll briefly explain towards the end of this article. But it does offer some helpful information nonetheless.

Before criticising the study, let’s start by giving you the rundown of their results.

Even if you know next to nothing about cars and reliability, you’ll probably know one thing: Japanese cars are the most reliable. The What Car? study unremarkably supports this assumption.

Out of the ten most reliable used cars, seven are from Japan. Is this result a fluke or a more general tendency? To find this out, we compared the results of this study with those of another one conducted by Auto Express, which focused on used cars. Although the models aren’t exactly identical, the Auto Express analysis reproduced the same percentage: 70% of most reliable used cars are by Japanese manufacturers.

However, some of the least reliable cars are from Japan, too. The Nissan Quashqai makes an appearance in both top 10s, for example. That’s a somewhat surprising feat considering its incredible popularity. And while the Toyota Yaris grabs the top spot in the What Car? Charts, it isn’t even in Auto Express’s top 10.

Let’s therefore take a closer look at the data to understand what’s going on here.

The most reliable used cars

The list of the most reliable used and new cars is not one of many surprises. But it is quite remarkable how diverse it is. High end luxury cars rank next to extremely popular mainstream vehicles. Smaller city models are placed side by side with larger bodied cars.

Here’s the full top 10 of the most reliable used cars from What Car? and their reliability rating.

The 10 most reliable used cars

In comparison, here’s the top 10 compiled by Auto Express:

Schadenfreude is always wonderful. In fact, it is a lot more fun than pity. So let’s dive straight into the loser top 10s. These are the cars with the most problems, the highest repair costs and the least satisfied customers.

And the same top 10 as reported by Auto Express:

Charts like these are prone to misrepresentations and distortions. However, there are a few really interesting points to consider:

Comparability: Not all issues are created equal

Without looking at the details, some of these results are quite remarkable. But there’s a reason why an agency like JD Power has received heavy criticism again and again for its yearly polls.

One of the most convincing arguments against these top 10s is that they will often rank vehicles based on to the absolute number of incidents. This may make sense at first sight. But it does seem somewhat odd that this does not take the actual nature of these incidents into consideration.

Let’s take an example from the actual What Car? study. 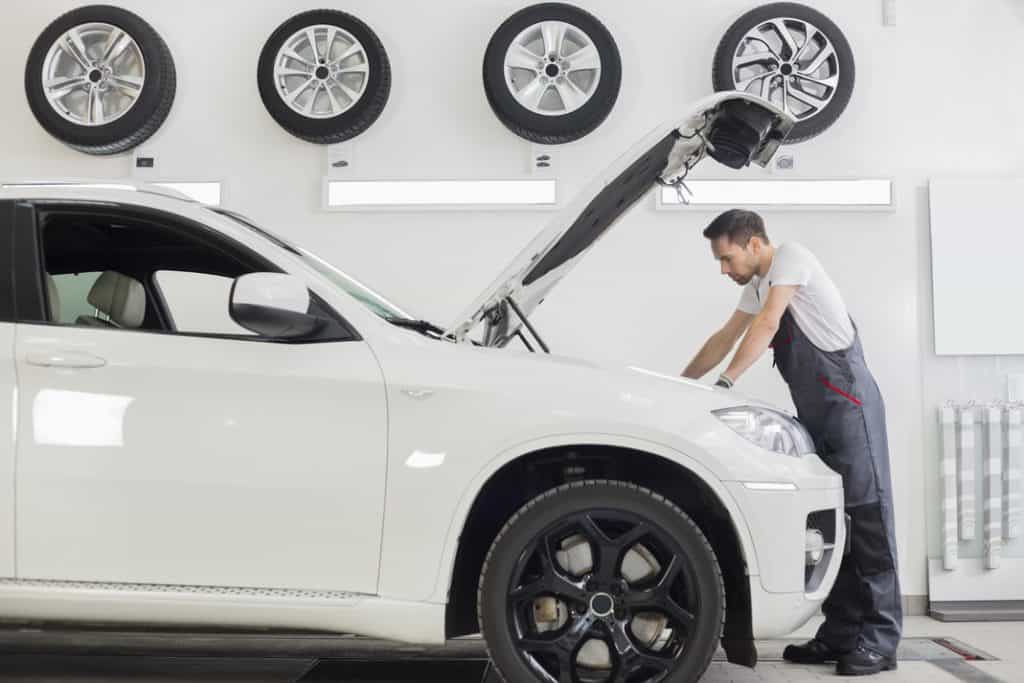 On the list of the least reliable cars, the BMW 5 series is on a shocking 9th place here. Until you read what drivers actually complained about: Suspension problems and issues with the infotainment system. Now, don’t get us wrong: A malfunctioning CD player can be bothersome on a long drive. But now contrast that with the Land Rover Discovery, the number 8 of that list:

“Common faults are with the air suspension and air compressor. Other issues include electrical and software problems, which produced a range of symptoms including cruise control failure, glitches with the infotainment system and problems with the pre-heat facility for the engine and interior. The electronic parking brake can revert to its failsafe mode, too.”

Clearly, the latter list reads a lot more serious. If you do want to take the study results into consideration, at least make sure to read the detailed notes by the jurors to understand what actually went wrong.

What are we even talking about?

One final note: You really need to put all of this into perspective. The quality of cars has greatly improved over the past decades. You can now easily drive a car for more than 200,000 miles without any major repairs. And even a rating of 62.6% for the Renault Clio is anything but disastrous.

If you want to take an informed decision, it helps to know what these numbers actually mean.

Other factors to consider are:

All in all, you should take the information and integrate it into your decision making process. Don’t however, make it the sole reason for buying a car or deciding against it.