Warning: Most cheap cars aren’t cheap at all! Check these 5 points! 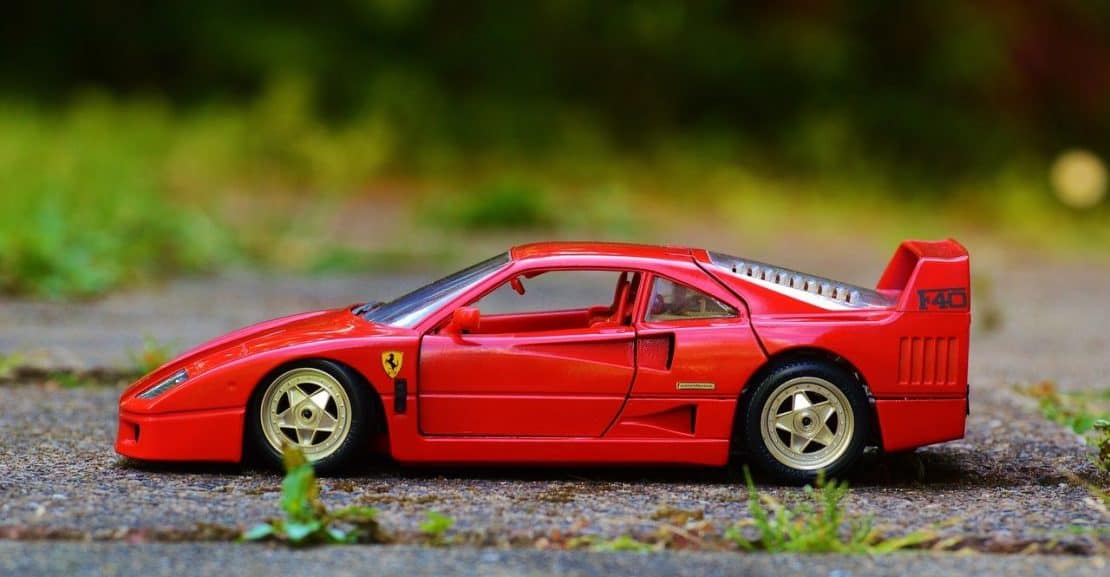 A cheap car is a car which doesn’t cost a lot, right?

If you’re looking for an affordable vehicle, you should give this question a little more thought than that. Because the truth will surprise you:

The price a car is sold at only tells half the story. There are plenty of other factors to consider. And if you don’t, you could end up paying a lot more than you were prepared to.

In this article we’ll show you how to avoid getting ripped off. Separating the truly cheap cars from the only seemingly cheap ones isn’t hard. You just need to know and apply the five insights mentioned in our article.

Ready to prevent disaster and save some serious money? Then read on …

Why a cheap car can turn out to be pretty expensive.

When buying a car, there are usually two points to consider:

When it comes to used cars, meanwhile, some people seem to believe that this rule no longer applies. They appear to believe that you can suddenly get a really cheap car which also happens to be amazing.

This, unfortunately, is not the case.

You really get what you pay for.

Imagine spotting a car for £800. That’s a really good price for sure. But is it really a cheap car?

That depends. What we mean by this is this: A car can only truly be classified as cheap if it is of reasonable quality. What use is a car which only costs you £800 to buy, but another £800 to repair?

Maybe you can instead get a car which costs £1,200 but drives fine and needs to further maintenance. What at first sounds like a worse deal can turn out to be a lot better.

The real challenge is telling which factors to take into consideration when determining the real price of a car.

So here are some of the main points that, if applicable, make a cheap car truly cheap. 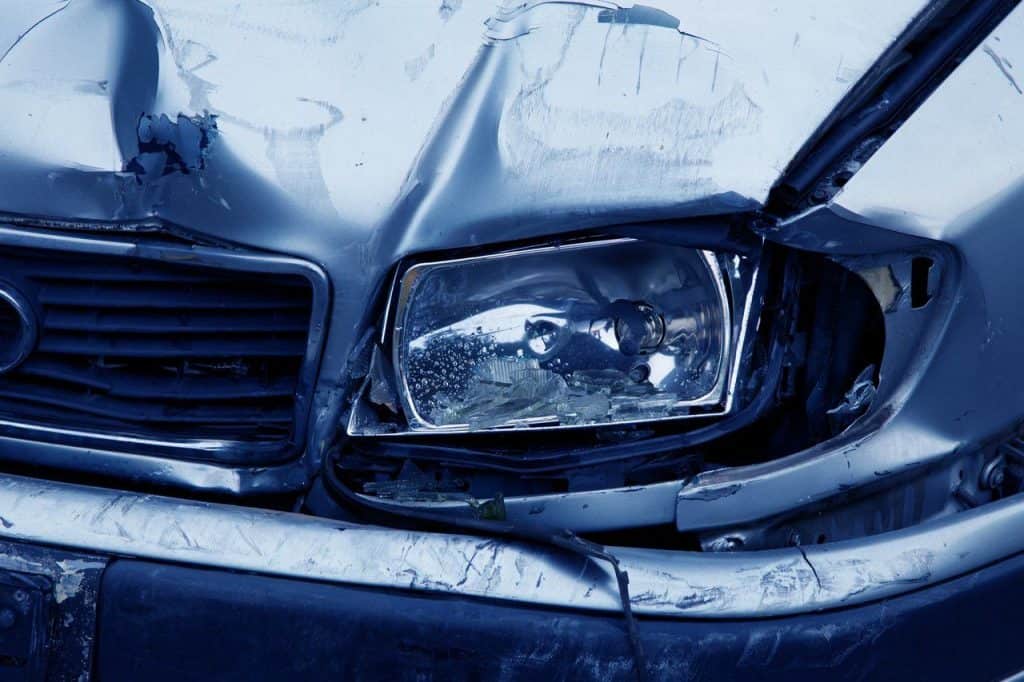 When you buy a cheap car, you implicitly accept that it’s not perfect. And it goes without saying that you should definitely set aside a few hundred Pounds just in case.

But that doesn’t mean that the exhaust pipe should fall off the second you drive off the dealership. Or that the motor leaks gas from day one. Or that the onboard entertainment system breaks down after a week.

Horror stories like these are the reason so many drivers in the UK are still weary of buying cheap.

Which is a shame, because you’ll miss out on many excellent opportunities.

If you’re not enough of an expert to spot defects yourself, take a knowledgeable friend to test drive the vehicle. Or ask an independent mechanic to inspect it. Few sellers will object to this.

It also obviously helps to know a little bit about the cars you want to buy. Thanks to the Internet, educating yourself shouldn’t be a big problem. Take this excellent primer on classic 80s cars.

Sure, you can get really old cars at bargain prices. Models from the 80s especially can be terrific deals.

Here’s the problem, though: Petrol consumption of most of these cars is usually beyond the pale. They were designed when engineers knew far less about aerodynamics and drivers cared far less about ecology. And so, they tended to guzzle gas as if there were no tomorrow.

You could shrug your shoulders, of course. But these days, it is not just ecologically irresponsible to drive such a car. It is also financially unattractive. Petrol costs can undo a lot of the savings you’ve made.

All of this means that buying a car with high petrol consumption is an issue if you really want to save money. If you’re curious to find out more: Auto Express have put together an overview of the most fuel efficient used cars currently available.

Few car buyers take the cost of insuring the vehicle into consideration. Perhaps that’s because they’re not aware that differences in premium can be considerable.

In fact, insurance is one of the most underestimated cost factors.

Obviously, there’s not a lot you can do about cost factors such as your age or gender and your previous driving history. But the age of the car, for example, as well as its mileage, can lead to vastly different premiums. And these are things you can personally decide upon.

Importantly, too, so will the model type. It is useful to know that especially many models deemed ‘great first cars’ are particularly expensive to insure. The reason is simple: Precisely because so many younger drivers use them, they tend to be involved in accidents more often.

If you can get a car at a very cheap price, make sure to check how much you’ll have to pay for insurance. The results may make you reconsider. 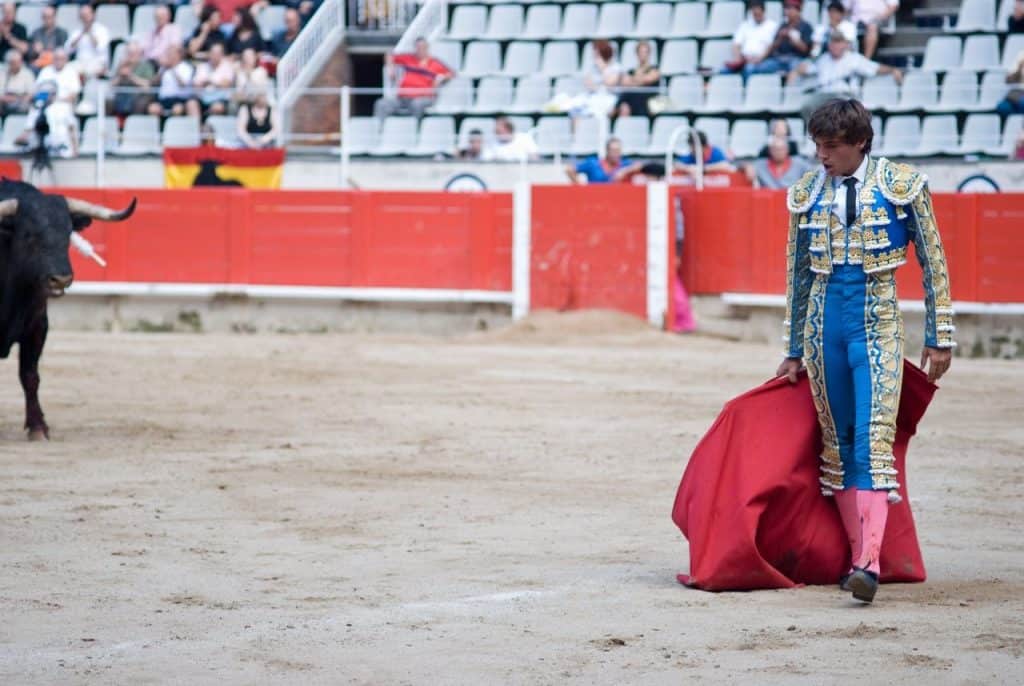 It goes without saying that you should thoroughly check a car before committing to a purchase.

Granted, that won’t be easy at the moment. Corona has turned the traditional buying process upside down. Even such a simple thing as a test drive is no longer possible anymore. And your opportunities for inspecting the car are obviously limited when browsing online.

That said, there are a few red flags which you should avoid and which won’t require you to inspect the car in person.

Have you read:
The 5 ONLY ways to determine if your mileage is genuine.

Obviously, bad tyres should also be on your list of red flags. Nonetheless, we single them out here for a reason.

For one, bad tyres are a very typical issue with many cheap cars. This is because replacing a complete set of tyres is expensive. If you need to do this right after buying a used car, it instantly adds to your purchasing price.

Secondly, the way tyres wear is indicative of how well or badly a driver has treated her car. According to the AA, front tyres should have roughly 20,000 miles in them, rear tyres about 40,000. If the wear on the tyres seems excessive for the mileage, this is a hint at a rather reckless driving style.

Also, some sellers like to take off still new tyres and replace them with cheap older ones. This is a hard to spot trick, but you can avoid the worst by giving everything a through look-over.

So … is it impossible to find a really cheap car?

Thankfully, no. In reality, you can still get a great deal. You will, however, have to become more knowledgeable to make use of them.

If you’re serious about saving money, there are a few facts you need to take in:

What this means is: You’ll need to adjust your strategy a bit. We’ll take a look at that in a separate blog article.

If you’re interested in very affordable car deals with simple and accessible finance, talk to us now. Concept Car Credit is helping thousands of UK drivers to get behind the wheel again.