VED: How high is my Vehicle Excise Duty? 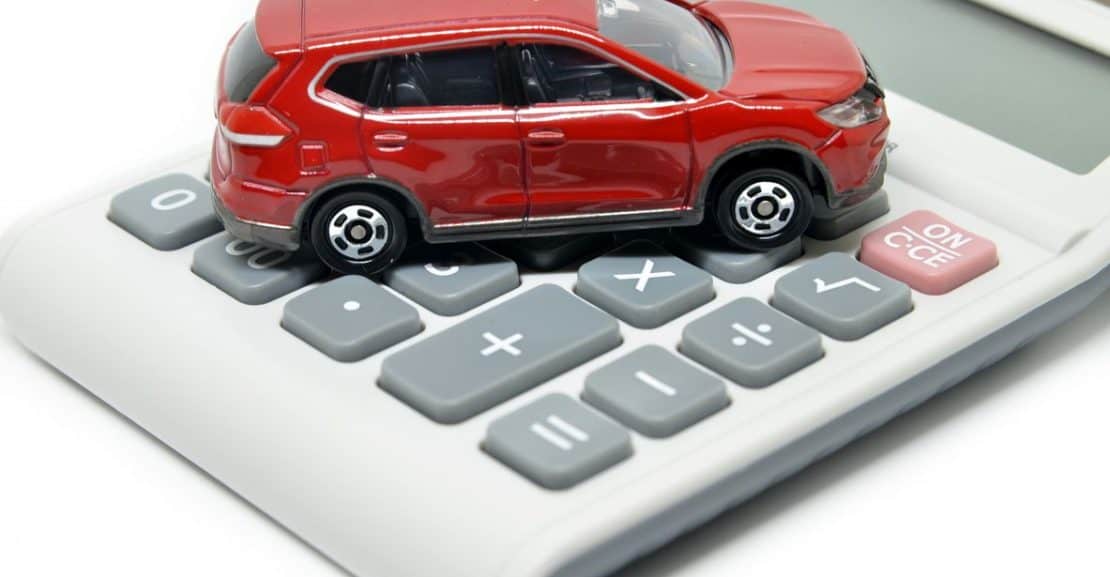 Owning and driving a car is expensive enough as it is. So when, in 2017, the government announced incisive changes to the VED, this obviously led to a lot of concern. Not all of the worries have materialised. Looking back, much of the debate may have been a bit overblown.

That said, the largest part of UK drivers will have to pay more VED than they did. In some cases, the rise in taxes has been extreme: Increases of up to 1,000% are by no means rare! A few drivers have, on the other hand, benefited from the regulations.

Let’s take a look at how high your VED is right now.

VED is short for Vehicle Excise Duty. It is also otherwise known as road tax. It was introduced in 1937, although there had been a very similar tax in place before it. If you want to be really precise, iterations of the VED go back to the 17th century.

Effectively, you’re paying VED to pay for the right to drive your car on UK highways. Officially, proceeds from it should go towards building and maintaining roads. In reality, as Auto Express claims it hasn’t been used for that for many years

Some, in fact, pejoratively refer to it as a ‘showroom tax’.

However, the government have pledged to return to the original purpose of the VED soon. Which would mean that the income generated by VED will again be used for road work.

All of this, however, is irrelevant for you. What matters is that Vehicle Excise Duty is another matter of expense. And in some cases, a pretty heavy one at that.

Which cars need to pay VED?

Pretty much all cars in the UK need to pay VED. There is, however, one notable exception.

Zero emission cars don’t need to pay any road tax. And when we say zero, we mean that quite literally. Hybrids, for example, which were among the most favourably treated vehicles under the old regime, are today taxed just like any other car. There are very few free passes anymore.

So the only way to avoid paying VED is to drive an electric car or a hydrogen powered alternative. 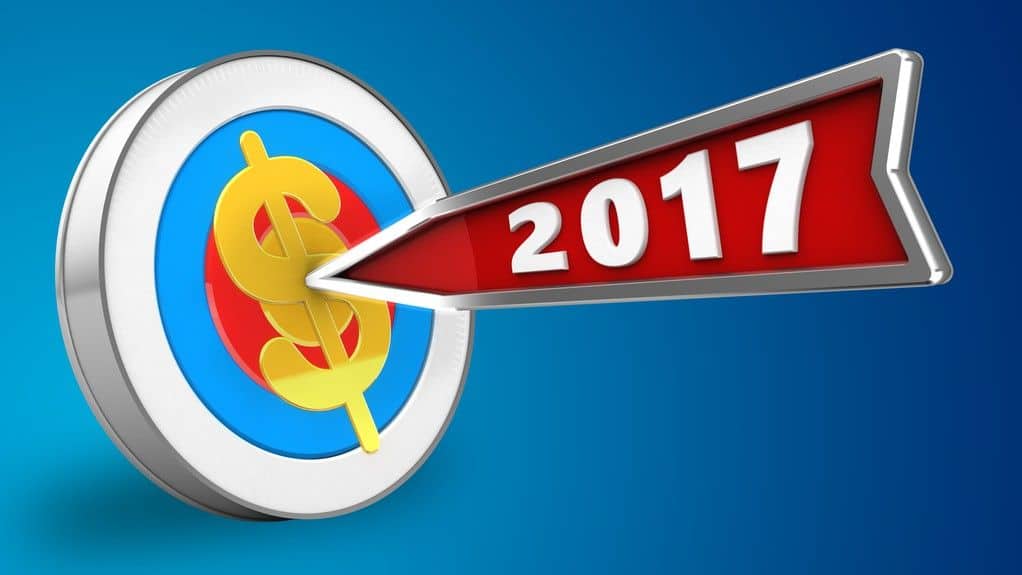 To understand the impact the recent changes have had, let’s take a look at the rates prior to 2017.

Fundamentally, for many years, vehicle excise duty was a carbon dioxide tax. Meaning:

The cheapest cars before 2017 were hybrids. By combining the best of the worlds of electricity and petrol, they seemed like the perfect fusion.

It all sounded great in theory. But manufacturers quickly adapted to the regulations. Today, almost every single model falls into the lowest tax band. As a result, revenue from VED – one of the most significant sources of income for the government – began to dwindle. What’s more, there were serious doubts whether the emission data provided by car manufacturers could be trusted.

Finally, there was very little incentive to buy full-fledged electric cars. For all of these reasons, and probably a few more, VED rates changed in 2017.

The basic principle of the new VED structure is simple:

It is quite interesting to see which cars have become more expensive to drive.

If your emission levels are below 100 g/km, you will pay more compared to the old regime. Very expensive hybrids cars have also become less attractive. Vice versa, a few exceptions are today a lot cheaper in terms of VED – including, for example, a Ford Mustang, of all cars.

Minor adjustments are still made to the VED laws from time to time. Which is why you really need to consult the most recent figures to understand how high your Vehicle Excise Duty is.

One of the least pleasant developments has been to tag the tax rate to the inflation rate. As a result, the flat fee has risen by an additional £5 in 2019. The supplement for expensive cars even shot up by £10. The same goes for first year VED rates.

Another important point of the 2019 changes is that diesels are (again) taxed more heavily. Effectively, all diesel cars have moved up one tax band, making them considerably more expensive to drive. Also, the government are investing a lot of time and effort into stamping out misleading manufacturer data. Thorough testing is to get rid of ‘dirty diesels’ and other cars which can not reproduce the emission levels provided by the manufacturers.

How expensive is the VED right now? So, how high is your Vehicle Excise Duty? For the first year, very little changes. The old table of tax bands still applies. The better your emission rates, the lower your VED. Zero emission cars do not pay any VED.

After year one, CO2 emissions no longer matter (with the exception of all electric cars and hydrogen vehicles, which pay no VED at all). Instead, you now pay a flat fee of £145. For many drivers, this will be considerably more than they paid in the first year. If you bought a car with a list price of more than £40,000, you will need to pay an additional £320 on top of all these numbers.

How to keep your VED as low as possible

There is not a lot you can do to improve your VED payments. Since the duty has now turned into a flat fee, improvements to the ecological performance of your car will not manifest themselves in lower fees.

The only thing you can do is to buy an electric car or to make sure the price of your car does not exceed £40,000. Do note, however, that the only criterion is the official list price. If your dealer sells you the car at a special price below £40,000, this will not affect the VED.

But of course, there is a much better way of keeping VED at a minimum: Buying used. Cars from before 2017 are still taxed under the old regulations. So by opting for a second hand model, you can make quite significant changes.

If you needed another reason to buy used – this is it.