Is a used Kia a good idea? 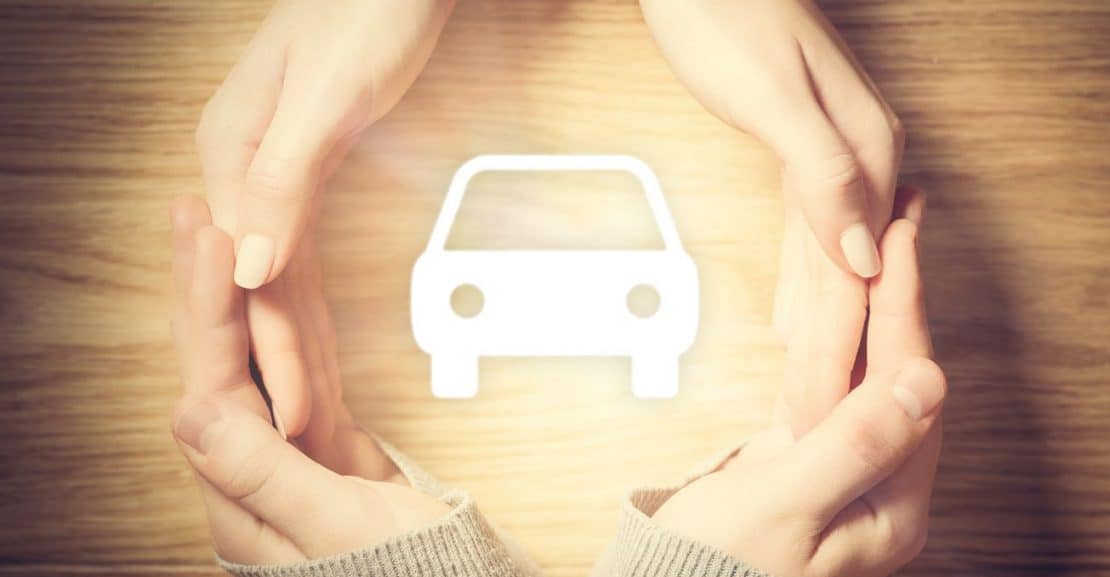 A used Kia is rarely the first option people looking for a good value car will consider. It’s hard to blame them. For years, Kia has been a solid, albeit somewhat faceless brand. What, exactly, where you buying with a used Kia? What were its advantages over a used Hyundai, say, a Seat or a Dacia?

It was hard to say.

Today, however, it would be a mistake not to at least take a Kia into consideration. The make has gone from strength to strength, turning from the ugly duckling of the industry into an over-achiever.

Let’s take a closer look at this remarkable transformation – and how to find the used Kia that’s right for you.

The current success of the brand is almost entirely the result of a single car: The Sportage, which has become one of the more popular cars of its generation. To put it provocatively: This model is so important for the company that it has become all but synonymous with it.

In the UK, for example, it today accounts for half of Kia’s total sales!

And yet, in 2008, the Sportage was still far from these remarkable achievements. It had already been on the market for 15 years without leaving too much of an impression.

The ascent of Kia as a serious competitor for the established makes took place in stages. First, the company significantly improved its production processes. It put quality above all and, as a consequence, its cars became a lot more reliable. Also, by keeping prices low, their vehicles, although still not particularly sexy, were suddenly great value for money.

Many improvements with small details added up to a significant overall effect. Autoexpress admits that the styling of the car was still not particularly exciting. But it notes its “improved stereo, an airbag cut-off switch and a cleaner exterior design” and that they were “were much better to drive.”

In 2010, Kia introcued the Sportage Mk 3. Its sharp design and even more improvements provided the breakthrough the Korean brand had hoped for. Today, on emerging markets, the joint market share of Hyundai and Kia, which are more or less a joint company, has reached almost 15%.

In 2014, Kia came up with one more genius idea. It introduced a 7 year warranty on its cars. Vastly improved, they may no longer have needed it. But the move did sway many of those who were still in doubt.

Importantly, too, the warranty could be transferred from one owner to the next. This was good news for anyone interested in a used Kia.

A used Kia: Value for money

Before we talk about details, let’s first see what experts think of a used Kia today.

Some of the slightly older models are still among the best value for money out there. For a while, this was because their depreciation rate was extremely high. Today, this has changed, with some models actually beating the rates of more established competitors.

Ironically, however, Kia’s success has in a way prevented them from becoming even better.

Since many of their models are now being sold to company fleets, the market has been virtually flooded with Kias. As a consequence, prices on the second hand market have dropped a little.

If you’re looking to buy a used Kia, however, this is hardly a problem. Quite to the contrary, it’s decidedly an argument in favour of opting for a Sportage or Picanto.

Generally speaking, a used Kia has a few things going for it:

We already mentioned the 7 year warranty. But we don’t mind doing it again. After all, we can’t emphasise enough what an incredible benefit this is. You could buy a four year old used Kia, thereby steering clear of depreciation, and still get the security of three full years of warranty.
Even a used Kia usually comes with a lot of nice extras. Compared to the sober ultra minimalism of many German models and the functional approach of Japanese brands, a used Kia tends to offer plenty of fun accessories.

On the downside, as Parkers has noted, its engines are not among the strongest on the market. They can tend to be noisy, lack performance and never quite reach the emission levels of its immediate competitors.

So, what should you look for in a used Kia?

In its overview of the Sportage, Auto Express singled out the most important points:

At least some of these points will likely apply to other Kia models, too, however. So whenever you’re investigating a used Kia, make sure to inspect it closely and to base your decision on these factors.

What about recent quality concerns?

We talked a lot about Kia’s campaign for excellence and how it improved the brand for the better.

This campaign recently suffered a serious setback. Last year, the Center for Auto Safety in the USA published a statement asking them to recall just under 3 million cars. There had been safety issues with some vehicles and Kia had already offered to take care of them. But the Center was not convinced these were comprehensive enough.

When the Federal Government stepped in and began investigating, Kia caved and ordered the recall. As USA Today writes:

“The largest individual recall involves about 380,000 Kia Soul vehicles from 2012 to 2016 with 1.6-liter engines. According to National Highway Traffic Safety Administration documents, high exhaust gas temperatures can cause damage to the catalytic converter, which can result it “abnormal engine combustion.” Kia also issued two other recalls, one for certain 2015-2018 Sedona vehicles with faulty occupant detection system wiring harnesses, and another for some 2011-2012 Kia Sportage vehicles with potential engine oil pan leakage.”

In which way does all of this affect you?

To be honest, it is very hard to say how all of this affects you.

First of all, the recall affects mostly models which are a lot less popular then the Sportage, the Rio and the Picanto. The models in question are Hyundai Sonatas and Hyundai Santa Fes, as well as Kia Optimas, Kia Sorentos and Kia Souls. If you opt for the well-known names instead, you should be on the safe side.

Then, although the absolute number of problems that have occurred is quite high, very few of them have been serious. The recall is more one intended to prevent future damages.

Finally, in the UK, so far no one has made a similar move for a recall. This indicates that the issue may be restricted to the USA.

All in all, it doesn’t seem as though there is any reason not to buy a used Kia Sportage, Picanto or Rio at the moment. Kia have worked hard for their current position and we expect them to deal with this matter swiftly and conclusively.

We’ve already spoken out about the importance of the Sportage for the Kia brand. Finally, let’s take a closer look at two of its other models, which have also become exceedingly popular in the UK: The Picanto and the Rio.

The Picanto is Kia’s instantly recognisable city car. Its cute and slightly nerdy design has won it many fans. But there is more to its success than just looks. As Whichcar reports, it “won the Gold Star Value City Cars category and, with a top score of 93.3 out of 100, it could be considered the overall Gold Star Value Awards winner too.”

It is now one of the top 10 depreciation busters. This makes it slightly less attractive as a used car. On the other hand, if you intend to drive it for a few years, you should be able to sell it on for a reasonable price.

The Picanto has also been praised for its handling and decent performance. All in all, a used Kia Picanto is a great choice and we always try to have a few in stock for you.

The Rio is a subcompact and celebrates its 20th birthday this year. There are very good reasons for its longevity. It’s a reliable, really well looking and well equipped model with plenty of engine choices.

“When the third-generation Rio arrived for the 2012 model year, Kia challenged the notion that a budget car had to be homely. It wore fresh and fetching sheetmetal designed by Kia’s California studio under the supervision of ex-Audi stylist Peter Schreyer.”

It may be lacking in performance and handling, but this is more than offset by its functional design, which importantly awards a lot of space even to very tall passengers. With the additional safety package, it scored a perfect 5/5 on Euro NCAP’s car safety test. As most owners agree, mechanically this car will hardly ever give you any problems.

A used Kia: A great choice

So there you have it: Our overview of used Kias. All in all, the Korean brand has become more than just a solid choice. In fact, there are many reasons to opt for a Sportage, Rio or Picanto for your next car.

We’re happy to assist you with that choice. We usually have at least a few used Kias in our Manchester showroom. Do drop by to find the one that’s right for you and to get more information. Or make use of our digital showroom, where you can find our entire assortment of cars from many different brands and for all budgets and tastes.