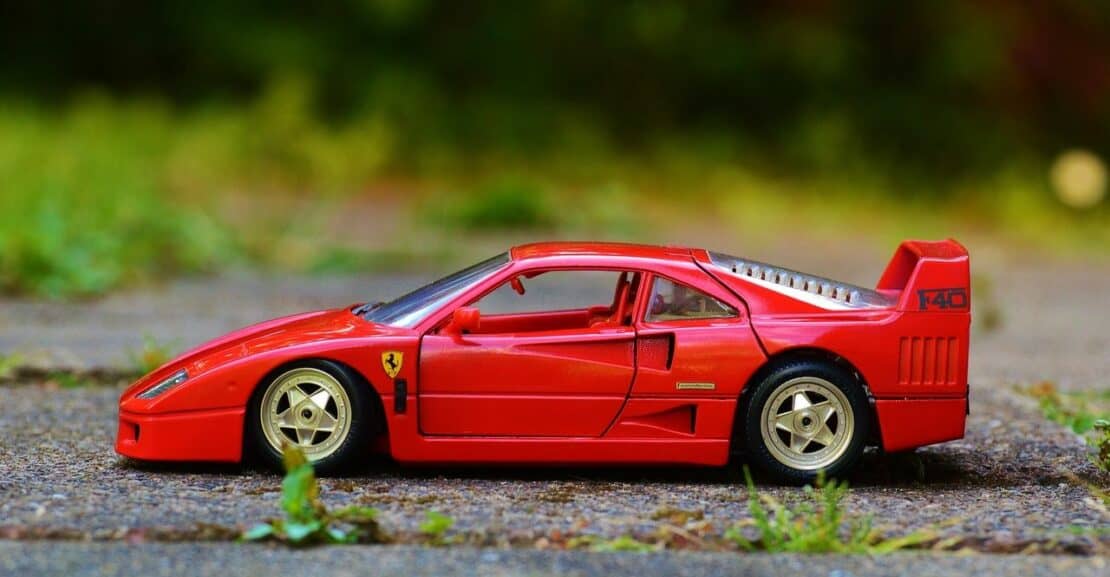 Used cars have never been truly cheap in the UK. On the one hand, it’s great that we have one of the most dynamic second hand markets. This, after all, means that there are always plenty of excellent cars to chose from. On the downside, there are very few real bargains to be made. So far, the benefits have usually outweighed the disadvantages. As long as you kept your eyes and ears open, you could always find a decent deal. Especially if you were patient enough to wait for the opportune moment.

Suddenly, that logic has been reversed. According to the Financial Times, the traditional economics of car buying no longer apply.

Some have even claimed that buying a car is now no longer an expense, but an investment! Are we witnessing the beginning of a new phase – or a historical anomaly?

This is undeniably an unusual situation

Some of the statements are pure hyperbole. Cars have never ever in their entire history been an investment. Admittedly, some especially coveted models could occasionally fetch more on the second hand market than new. Overall, however, the laws of economics stand just as solidly as ever: You buy a car, you lose money on it. Even the most radical analysts report a maximum rise in used car prices of around the 25% mark from their former, still low level. Nothing is going to change that.

That said, this is a very particular situation for sure.

Usually, prices taper off a bit towards the Summer, before picking up again. This year, however, they’ve kept rising and continue to do so. Between 2012 and 2021, the biggest monthly rise was 1%. In May of this year, that percentage climbed to almost 7%.

This wasn’t supposed to happen.

Only a few months earlier, the London Post painted an entirely different picture. Yes, prices were strong, they admitted. But in the long run, 2021 would be a bad year for the industry and a good one for buyers. Prices were going to drop, and fast.

The argument was clearly flawed in hindsight. At the time, however, it did indeed seem plausible that unemployment would rise after furlough laws had ended. And once financial protection for those affected by the pandemic ended, people would stop buying cars.

At the end of the first quarter of 2021, Automotive World published a report on the state of the UK used car market. Their analysis painted a depressing picture:

“The UK’s used car market declined -8.9% in the first quarter of 2021 according to the latest figures released today by the Society of Motor Manufacturers and Traders (SMMT). Some 1,687,755 transactions took place, with the overall decline driven by large falls in January and February, of -27.1% and -19.4% respectively, as lockdown measures depressed demand and again closed car showrooms nationwide.”

Automotive World did notice a recovery in March, by a whopping 32% even. But they mainly put this down to March 2020 being particularly bad.

Although their overall verdict left enough room for careful optimism, the conclusion seemed clear enough: 2021 was not going to be a good year for the used car industry.

That, however, is not how things turned out.

On the contrary, the UK’s jobless rate fell – and it continues to fall as we speak. According to Reuters, the recent data supports the notion that pessimism was mostly misguided:

“The Bank of England this month slashed its forecasts for unemployment to show a peak of 5.4% in the third quarter after finance minister Rishi Sunak extended his jobs protection programme – which has cost more than 60 billion pounds ($85 billion) so far – until the end of September.”

Ever since the day that dealerships were allowed to open again, April 12th, the market has been bullish, with sellers “struggling to replenish stock at sensible prices.”

More importantly, the recent surge in sales was not so much down to a rise in demand. Rather, it was driven by a drop in supply.

Let’s take a closer look at the reasons why car prices took this most unexpected hike. 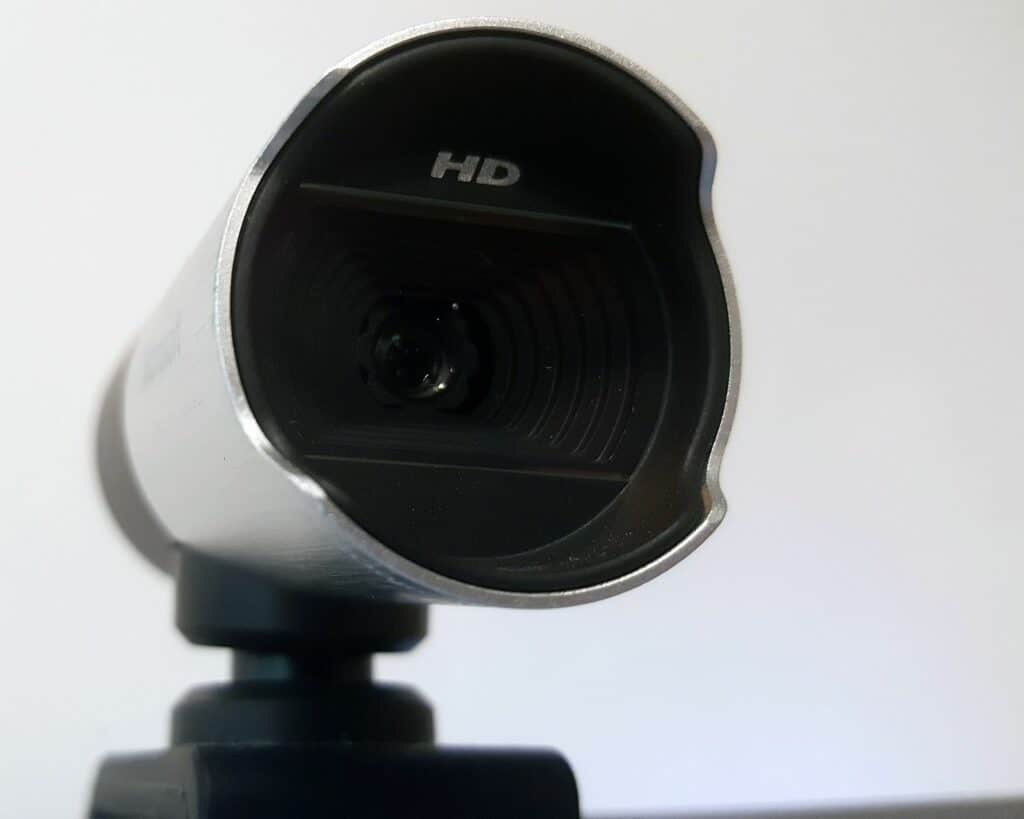 You may have noticed that the pandemic had a strong effect on the price of many technology products. Webcams sold out everywhere, for example. But accessories like keyboards also became harder to get without any apparent reason. In some places, it was hard to buy a new laptop.

The reason is that these items require highly specialised materials to build. And those materials were in short supply due to the Covid chaos and lockdown.

The same goes for many car parts, which became much harder to source. In some cases, manufacturers could not obtain them at all. This significantly slowed down production, which was already grinding to a halt anyway. Semiconductors were particularly badly affected. The result: A quite heavy drop in the production of new cars in 2020. This affected the second hand car market as well, especially the segment for currently popular almost-new-vehicles.

As was to be expected, the shortage made new and almost new cars notably more expensive.

In fact, if Car Dealer Magazine is correct, the effect of semiconductor shortages will only fully hit the sector in the second half of this year. Which means new car prices will probably rise even sharper then.

The Financial Times has suggested that the 2009 scrappage scheme could also partly be to blame for a drop in supply.

We have our doubts that this is a particularly important factor for the price hike of recent months. The scrappage scheme would have left an impact with or without the pandemic, after all.

But it is not entirely wrong to assume that the double whammy of a slowed down output in new vehicles combined with a reduced supply in older cars has hit the market hard.

Low Supply III: In the wake of reticence

There is an obvious third reason why supply for used cars is low and will remain low for a while: During the pandemic, very few people were seriously interested in buying a new one. Fears of losing their job, of contracting the virus and becoming seriously ill and of an uncertain future in general were keeping many from taking the plunge and buying.

Although there is obviously still a pretty sizable supply of older vehicles, the dip in supply is large enough to make an impact. Sooner or later, this will pass. For the moment, however, we’re all paying the price (quite literally) for the (fully understandable) reticence of buyers during the lockdown.

You can’t sell cars you don’t have. That doesn’t sound like rocket science and it isn’t. However, it’s an important and often overlooked reason why supply is currently so low.

Throughout the lockdown, car dealers were faced with a massive slump in sales. With no one willing to invest into an uncertain future, sales crashed. There was clearly just one possible reaction: Stop ordering cars!

New cars were hard to come by anyway, as we mentioned before. But on top of that, most dealers also stopped looking for used ones. Auction halls remained empty, and dealers were less interested in offers from private sellers.

Of course, trade didn’t end entirely. But for dealers to fill up their stock again is going to cost some time. Which means that prices may remain elevated until and well into 2022. 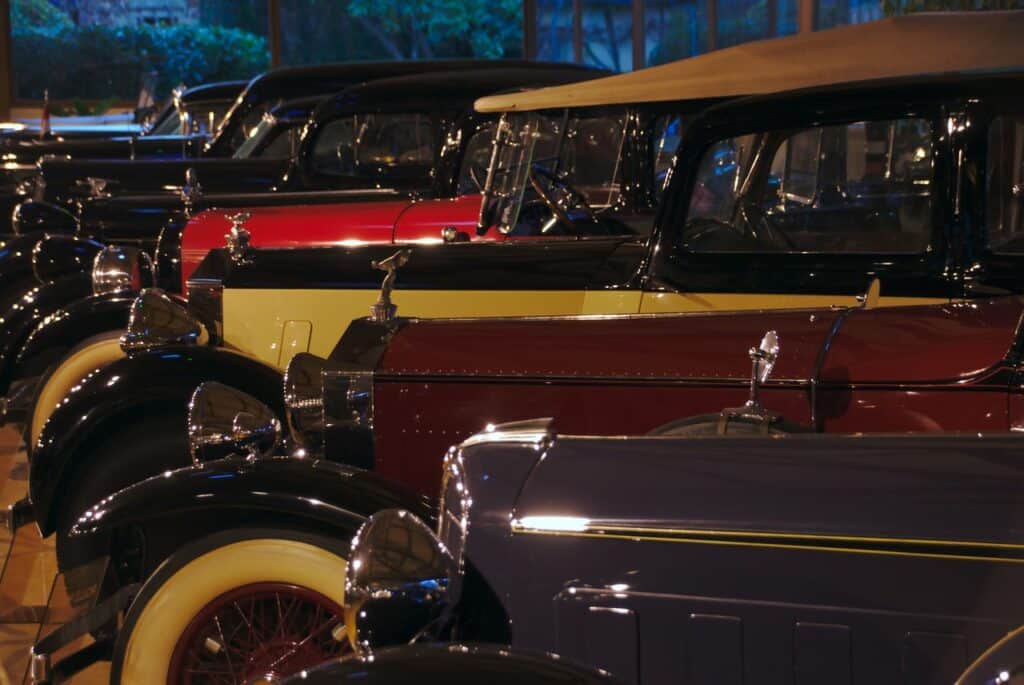 A curious twist of events has further aggravated that situation: Increasingly, buyers are not opting for a part exchange, but keeping their used car. They’re turning to the market for a second or third car.

This is fantastic news for sellers. The industry as a whole obviously stands to gain a lot if this preference for more than one automobile becomes the new normal.

However, it does mean that, for the moment, the disparity between supply and demand will widen even more.

For a while, it seemed as though the car was turning into an outdated product. More and more young families were turning their back on it, opting for public transport and bicycles instead. This trend has now suddenly reversed.

There is a clear indication that younger people are considering purchasing a car again. And, ibcreasingly, they’re following up on that impulse. The same goes for other target groups manufacturers had long written off, such as the elderly.

Why is a lost generation suddenly falling in love with cars again? The reason may be rather simple: Especially in the early stages of the lockdown, many considered public transport a health hazard. Contrary to their usual image, cars were now safe spaces, where the virus could not enter our lives and which allowed us to move around as freely as before the global disaster.

You could argue that this impression should no longer be valid. But it may be strong enough to convert enough sceptics into buyers – and keep demand high for a while to come.

Dealers have had to adapt to the new situation just as much as consumers. Somewhat out of character, many of them remained in panic mode even after demand began picking up again. As a result, they often under-priced their cars, selling them well under what the market was prepared to pay.

Car Dealer Magazine has reported on the bizarre consequences this has had. Since cheap cars can seem like bad cars to many potential buyers, dealers were finding it hard to shift these vehicles, despite them being, relatively speaking, fantastic deals. Some were already contemplating lowering the price even more, because they simply couldn’t find someone willing to shell out the money.

After experts recommended they raise prices instead, those same models suddenly sold within hours!

The psychological effect these transitions have had was enormous: Dealers are currently riding a wave of enthusiasm, sometimes now conversely seriously over-pricing their offerings.

It has created a schizophrenic situation where it is very hard to understand what the ‘correct’ price for any given model might be.

So what should you expect from the used car market – and how should you respond to the developments?

For one, the current price bubble won’t last forever. Even Car Dealer Magazine has issued a warning to dealers not to over-reach and instead work on building a healthy inventory again.

Whether or not the positive effects of the lifting of lockdown restrictions will outweigh the end of the furlough protection remains to be seen. For the moment, it does seem as though the pessimists got it wrong this time around.

In the long run, and probably at the latest in 2022, new car sales will have caught up with their former level, and so will the used car scene. So prices won’t stay where they currently are forever.

It is certainly not too early to start looking for deals. At Concept Car Credit, we always have interesting propositions for you. Visit us at our Manchester showroom – or browse our website for fantastic used cars finance for bad credit.