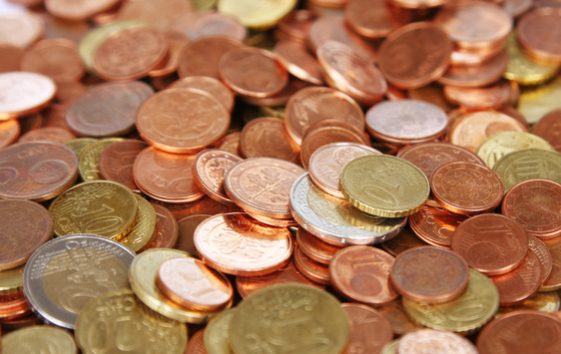 This is not the only good news from the BCA report: The increased sales volume in used cars fueled a record market value of £42.7bn which is more than the value of £33.9bn recorded in pre-recession 2006. These numbers are connected directly with an increased demand in used cars in contrary to the new car market where the growth is inflated by the government incentives rather than the clear demand from the customers. Used car market volume and the number increase is a clear indication of a true demand and the economic recovery.

The chart reproduced from the data provided by the BCA Used Car Market report 2014 compares the new and used car markets for the same period of 2004 – 2013. This period clearly shows the tendency and the overall market share of new vs used cars. So what can we learn from the chart?

The BCA Used Car Market report also provides a treasure stove of statistical data on the overall trends regarding what cars customers buy. What is more relevant to us is the percentage of the customers buying new compared to used cars.

The chart shows the demographic difference between new and used car buyers. There are some slight differences between age groups. For example younger customers have slightly less financial resources and would predominantly buy used cars. In contrary, one in three elder customers would tend to buy a new car instead of a used one. Chart shows that in average for all age groups three quarter of customers prefer buying a used car instead of new one. This is not an incidental outcome but already matured choice based on many factors which are highlighted in our take on new car vs used car debate presented recently.

New vs used car : Reasons behind

It is also interesting to see the reasons behind when the customer makes a choice to buy a used car instead of the new one. The dominating portion of used car customers (32%) regard affordability as being the main issue but more and more people think that it is not the only important factor in this equation.

Whatever is the reason behind your choice, if you have decided to buy a used car then make sure to contact us first. We are a highly qualified car finance broker dedicated to helping you to regain your personal freedom again with one of our low priced used cars.