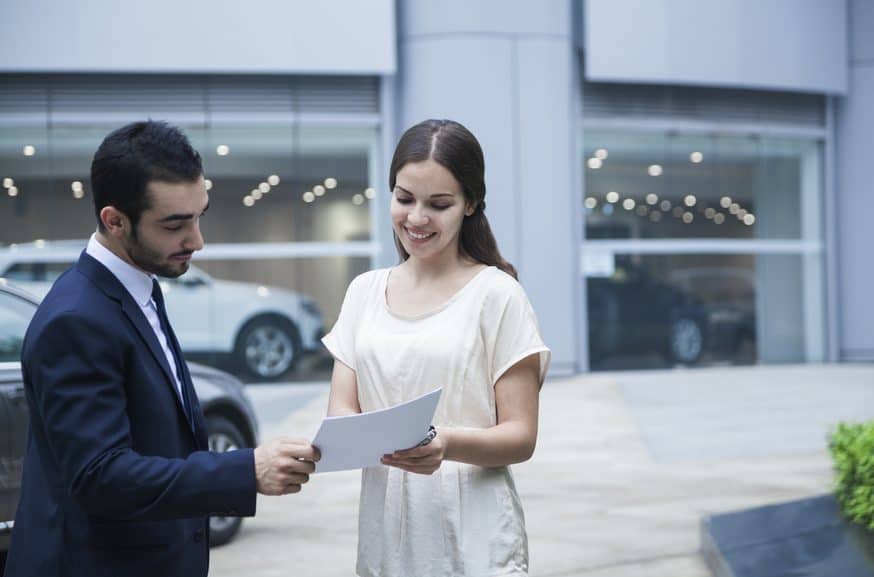 Are you thinking about buying a used car? You’re not alone. Used car sales and used car finance in the UK have been on the rise for years now and there doesn’t seem to be an end in sight. With interest rates still at a very attractive level and a lot of excellent deals for second-hand vehicles available, the market is as exciting and dynamic as it’s ever been. There are many reasons for the continuing boom of UK used car finance. We’ll show you some of the most important ones – and what they mean for you.

Used cars: As good as new

One of the reasons why used car finance has been on the rise is that used cars have turned into an extremely competitive alternative to new models. Generally speaking, petrol consumption and Co2 emissions from many used cars are excellent and, as has been pointed out several times before, they may even be more ecologically friendly overall. Thanks to improvements in technology and construction materials, even used cars can have lifespans of several years. Which means that many of the cars we offer at Concept Car Credit might be second hand on paper, but will feel perfectly new to you.

The only question is whether you can actually afford one of these vehicles. This is where used car finance comes in.

Used car finance: Better than it ever was

Used car finance was a difficult topic for many banks for years. One of the reasons being, that second-hand models did not offer the same value as a factory-new car. What’s more, a used cars comes with a lot more hidden risks as a new one. This explains the reluctance of financial institutions to grant used car finance.

Peer to peer loans have filled that void to a degree. Monthly repayments tend to be lower and not all of them require you to put down a deposit. On the other hand, peer to peer loans are still among the newest financial products. So they must still be considered a potential risk.

Most of the other non-bank financial institutions are decidedly shady. If used car finance in the UK had a bad reputation for many years, it was for a reason: Conditions for these ‘innovative’ financial products were often unattractive, customer support found lacking and many contracts outright dodgy. No wonder many potential buyers ultimately decided against buying a car altogether. 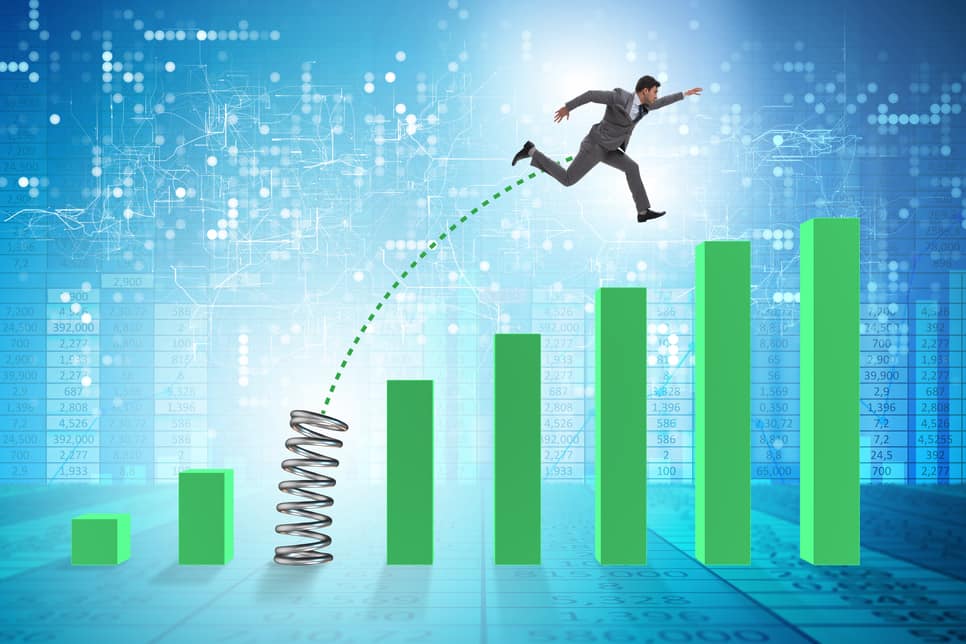 This, as the latest statistics show, is no longer the case. The UK car market as a whole has been on a steady rise, as reported by Car Dealer Magazine. A large part of this rise has been driven by the market for used cars. Between November 2013 and November 2014, car sales grew by a staggering 13% – not bad during what is still described by many as a recession. Used car finance in the UK is now mainly driven by a wide range of highly professional options offered by dealers – and customers are eagerly making use of them.

The easier availability of used car finance is just one explanation for the current growth in used car sales. Newspaper The Guardian provided some of the most important reasons for this remarkable feat: “In the past couple of years, the UK market has seen a huge release of pent-up demand after consumers put off major purchases during the financial crisis. As soon as the outlook became rosier and consumer confidence improved, sales rebounded. At the same time, a proliferation of cheap finance deals has made a new car that bit more affordable.” They also cautioned that the sales spike might not last forever, partly because some of the underlying conditions for used car finance might soon come to an end.

For most car buyers, car finance is mainly about the monthly payments for your vehicle. The lower these monthly payments, the better. The question of which finance company to chose is narrowed down to a single criterium: Who can offer the cheapest loan?

As obvious as this may seem, it is hardly your best approach. In the UK especially, there are many different models for finance deals. Some of these can be attractive despite not offering the cheapest personal loan.

PCP: The new kind on the block

A PCP is one of the latest finance options. PCP stands for personal contract purchase. It means you pay off the vehicle with fairly low monthly payments for some time. At the end, you still owe the finance company one final payment. This is called the balloon payment. Only after you’ve made this last transaction does the car really belong to you. Dealers have been extremely eager to provide a personal loan on the basis of a PCP over the last few years.

A personal contract purchase can be a great option of you have a bad credit score and can not get a car loan anywhere else. Also, a PCP does not involve a second hand car, so you will always be driving with the latest models.

Car leasing: Who owns you?

Car leasing is an excellent alternative to buying a car. As with a pcp, you don’t own the car outright and can pay it off with one final payment at the end of the lease (similar to the balloon payment). As with a pcp, the vehicle is not typically a second-hand car. However, leasing is more comparable to a rent agreement. So most drivers will never actually own the car. Instead, they will move on to a new vehicle at the end of the contract.

Leasing can be one of the most interesting finance options. Most dealers will be happy to offer it to you and the choice of models is typically high.

The limits of growth

The Guardian offer two main reasons why used car finance in the UK could come under pressure this year:

Commentators do not unanimously agree with the assessment, but one thing’s for sure: Used car finance will not continue to surge forever. 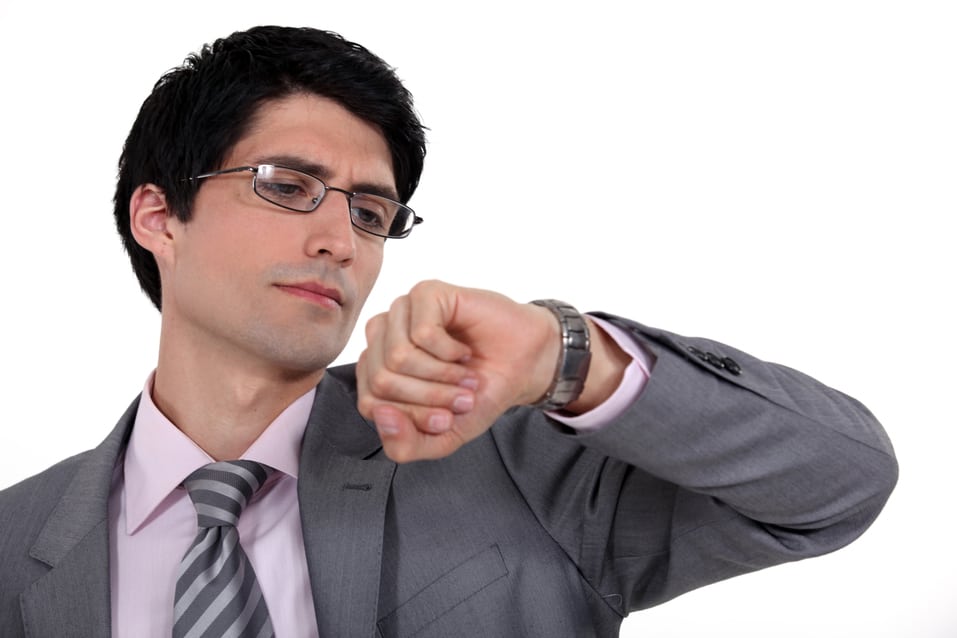 Which may mean the time may just be right for you to start thinking about buying a used car. Obviously, this is something you should carefully consider – snap decisions are never a good idea. But with the conditions of used car finance as good as they’ll be for a long time, it’s definitely a good idea to start looking for deals.

Concept Car Credit is both a finance company and a dealership. So our main concern is getting you behind the wheel again. We pride ourselves on professional car credit even for those with bad credit ratings. Our monthly repayments are highly affordable. You will not always have to pay a deposit. And in our Manchester showroom, you are sure to find the second hand car that’s right for you!

So don’t worry about your credit score. Just get in touch if you need more information – we’re there to help!