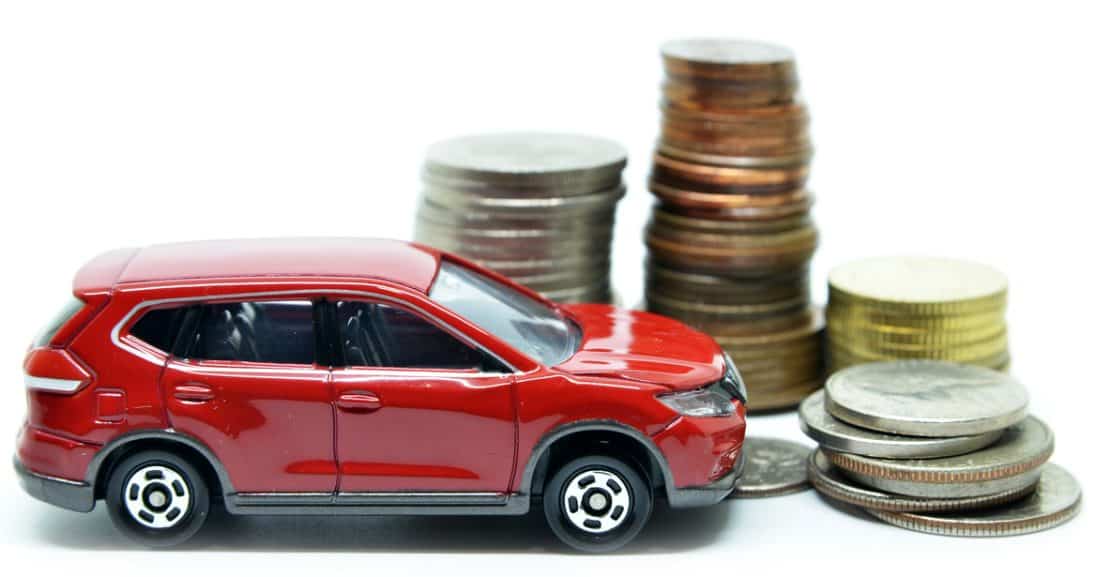 When it comes to used cars, depreciation is by far the number one value killer. Nothing else even comes close. Even if you decide not to drive at all, your car will keep depreciating, quickly and very surely.

Of course, this is only an issue if you intend to resell your car. Buying a used vehicle obviously becomes cheaper this way. So if you’re currently looking to acquire a second hand model, you’ll actually be thankful for depreciation.

Either way, it helps to understand the mechanics of depreciation. Knowing more about it can save you a lot of money – and even make you treat your car a lot better.

One of the principal lessons to learn is that not all cars depreciate equally. Quite to the contrary. There’s an astounding difference in value loss across the brands and model spectrum.

Or to put it differently: Some cars hold their value despite years of heavy use. Others loose it at breakneck speed, despite you handling it carefully.

Here are the fastest depreciating cars on the UK market right now:

Remarkably, these are not bad cars by any stretch of the imagination. Almost all of them, with the exception of the Tipo perhaps, come highly recommended.

But the impact of depreciation is nonetheless merciless. After three years, the Fiat Doblo will have retained a mere 26% of its original value – an incredible bargain if you intend to buy used.

As soon as you seriously start thinking about depreciation, you instantly start looking for alternatives to buying.

Leasing is the most obvious option at your disposal. If you can’t beat depreciation, why not lease the car instead?

The funny thing is that the leasing rate is actually based on the depreciation of the car. Although you won’t have to bear the full weight, depreciation still has a notable effect on what you’re paying.

In fact, this is why some prefer to buy former leased vehicles instead. Mostly sold on after three years of use, these have already shed a lot of value and now come at very reasonable prices.

Add to this the fact that leasing has consistently been found to be the most expensive way to drive a car.

Leasing may or may not be for you. But it’s decidedly not a depreciation killer.

Let’s now turn our attention to the factors influencing depreciation. Simply put, there are two main variables as well as two more very important ones. And then, there are plenty of minor components. Taken together, these make up the depreciation profile of your car.

By far the most influential factors are mileage and age. Creditkarma even calls them the “800-pound gorillas of car depreciation”.

Of the two, age is the most decisive one. Whenever you see a depreciation table, it will usually be created on the basis of the years of use. Cars shed a certain amount of their original purchase cost over time.

There’s a huge first drop the moment you drive it off the lot. Over the first three years, most models will continue to lose up to 50% of their value. Then, the curve slowly tapers off.

Mileage is usually applied as the second variable. A low mileage can improve the resale price of an old car. Vice versa, a very high mileage can send the price of a much younger car down.

The interesting thing is that age is hardly the most meaningful component. In comparison, mileage tells you a lot more about how the car has been driven and offers at least a glimpse into its current state.

Gradually, the market is changing to reflect this. And so, other elements are slowly but surely entering the picture.

Of these, reliability and the condition of the car in question are the most important ones.

… is a general value assigned to a model through surveys conducted by specialised organisations or car magazines. Usually, these are culled from thousands of conversations with current or previous owners. These report on how many issues they’ve had with that car and then a score is calculated from their reports.

… in contrast is a hyper-specific piece of information. It is an indicator of what the car should be worth based on how well it has been treated/maintained. If you’re car savvy, you can estimate the condition of a used car yourself. Otherwise, you will have to rely on the judgement of an expert friend or ask for a vehicle inspection check.

You can also read our blog post on vehicle inspection checklists to gain a better understanding of the subject matter. 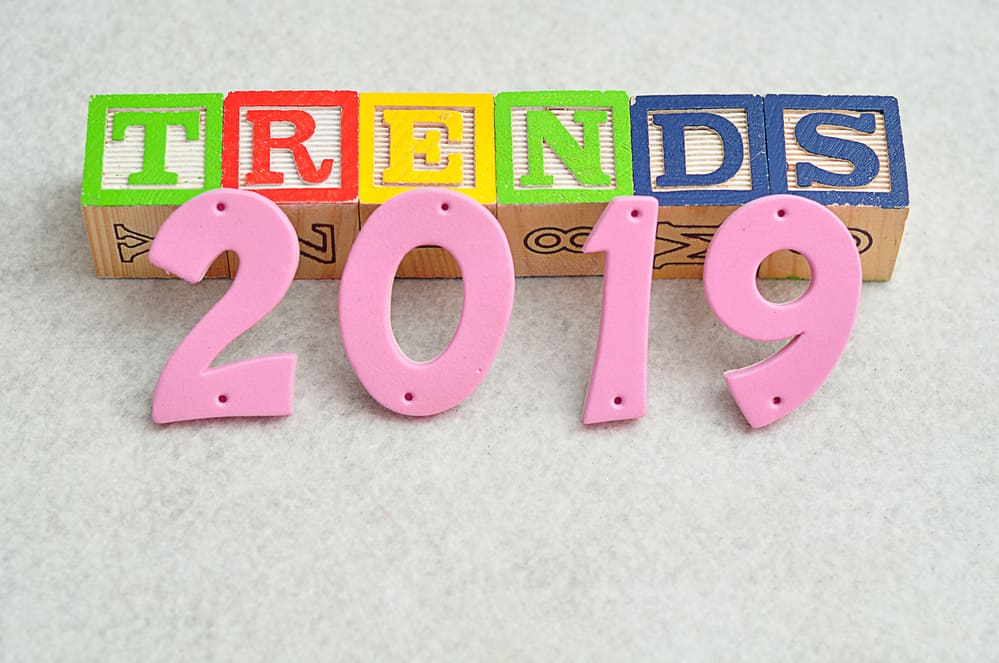 Then, of course, there are several slightly less important factors which influence used car depreciation.

Some of these are fairly unpredictable. Take popularity and trends. Popularity simply refers to which cars are most in demand right now. This is partly a question of demographic changes. In the 90s, for example, people started getting more kids again, which increased the demand for affordable family cars. And the decline in parking spaces in interior cities has helped smaller cars beat depreciation better.

And then there are trends in car sales owing to external influences such as politics. Diesels, for example, held their value well for decades. Then, the government completely reviewed its stance on them. Today, there is even talk that diesels could soon be banned entirely. This has obviously caused them to depreciate faster than ever before.

Also, spikes in fuel prices will increase demand for ecological models with a low petrol consumption.

Finally, there are a few additional aspects that also have an impact on used car depreciation.

One of the biggest developments on the car market has been the inflationary use of trim levels.

Trims are fixed combinations of extras, engines and car body specifications. They are used by manufacturers to create high value and yet affordable versions of their models.

Trim levels are interesting in that their effect on used car depreciation is highly unpredictable. As a general rule, very high trim levels will loose their value faster. In many cases, their resale price can be almost identical to the base trim level. The reason is that their specific add-ons are not attractive to most buyers.

Others, however, can fetch excellent prices. Especially those with very appealing body work, great engines or useful safety features will often have a lower than average depreciation rate.

What about luxury cars?

Luxury cars are another segment of the used car market with a difficult relationship with depreciation. Often, it is assumed that they are less affected by depreciation than cheaper models. But this isn’t the case by default.

The Mercedes S-class for example, is known to shed its value very fast. And some Maseratis are even among the fastest depreciating cars out there, with the Quattroporte dropping in value so fast that it’s worth less than some conventional subcompacts after a mere three years.

In many respects, trim levels and luxury cars are subject to taste and image even more than other types of vehicles. This means their popularity will always remain a bit more unpredictable.

Can you keep depreciation low?

If you own a car and want to get the best possible price for it, it seems an obvious question to ask.

Unfortunately, the answer is only partially encouraging.

Age is not a variable you can actively influence. Mileage can be. But what is the point of buying a car if you won’t drive it because you’re afraid it will depreciate too much?

Popularity and trends, on the other hand, lie outside your control. Predicting which cars might be in demand five to seven years from now is an impossible task. More informed and experienced observers than you have failed trying to achieve it.

This is why some experts actually recommend to simply buy the car you want without thinking about depreciation at all: 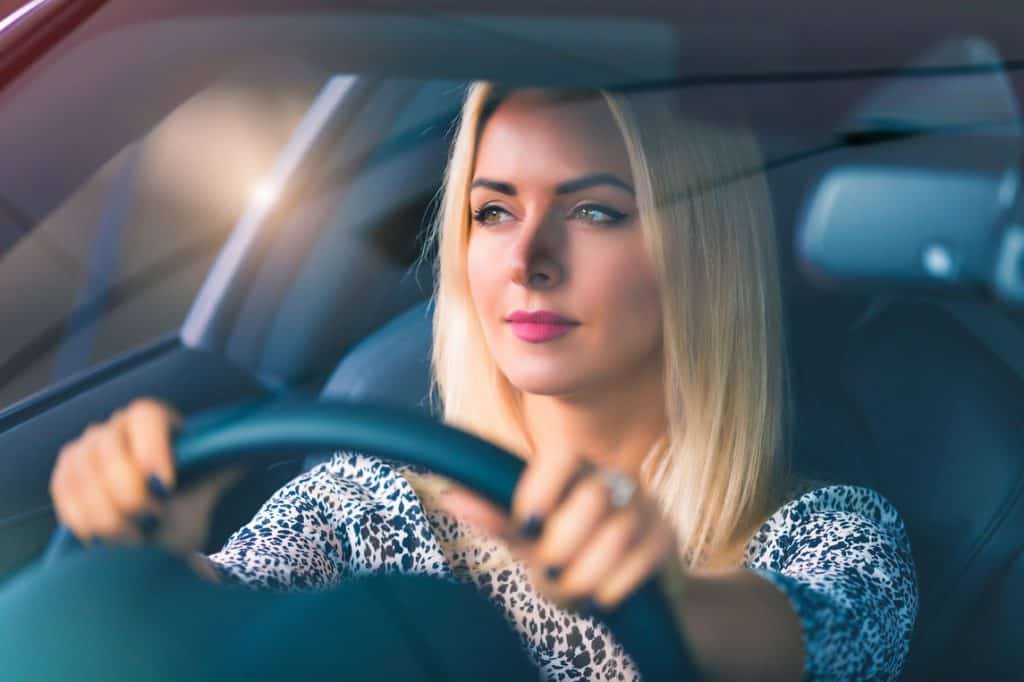 According to Credit Karma:

“Making a car-buying decision based on what a model is worth now — or has been worth in the past — can feel like trying to time the stock market. Recalls, redesigns, changes in consumer taste and fuel prices could all scuttle even the most carefully planned buying decision. (…) Our recommendation? Focus on choosing the vehicle that’s right for you — right down to the color.”

What you can do, however, is to treat your car the best you possibly can.

This will keep the vehicle in a great condition. Your car history should reflect this, which in turn will keep depreciation at bay.

On the other hand, it certainly does not hurt to at least take some of the least depreciating cars into closer consideration.

According to What Car?, these models retain their value best:

Admittedly, very few of those cars will fit your budget. But there are other lists out there which also take more affordable cars into consideration.

All in all, it helps to understand the mechanics of used car depreciation. The more you know about them, the better your choices will be.