Used Car Deals: How You Can Get the Lowest Prices

Concept Car Credit > Our Blog > Car Blog > Used Car Deals: How You Can Get the Lowest Prices 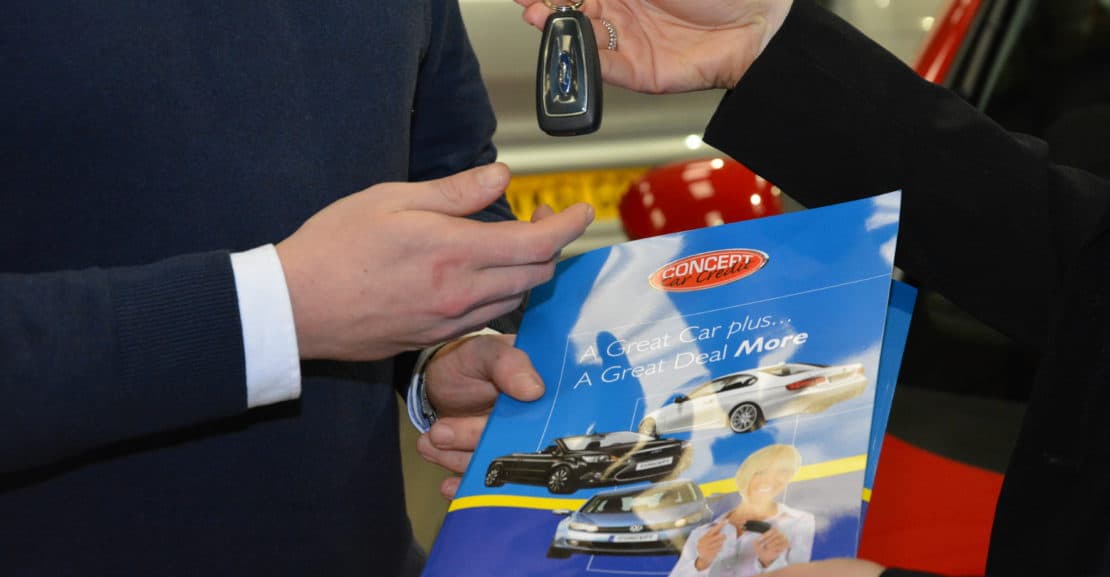 These days, it seems, you can get used car deals just about anywhere: At your local car dealer. In the classifieds for your area. On the Internet.

Surely, this is a good development, right?

The abundance of used car deals has also brought along a lot of problems. At Concept Car Credit, we often hear from new customers about the bad experiences they’ve had with other dealers. For example, many cars simply do not live up to the claims made in the ads. In other cases, a loan can turn out to be a lot more expensive than initially described owing to a lot of fine print.

This is not to say, however, that you should shy away from used car deals. If you do your homework and know exactly what you want, you can still find an excellent, reasonably priced car.

Why Not Just Buy New Cars?

It has occasionally been suggested that driving new vehicles can turn out to be cheaper than owning a used one. How is this possible?

The claim hinges on the idea that there are more diverse financing options for a new car. Both the dealership and the manufacturer are keen on selling their latest models, after all. This means they’re willing to give you an excellent price and offer you a loan even if your budget is limited.

This, however, does not make a new car cheaper than a second hand competitor. As Nerdwallet rightly point out, used vehicles are always cheaper than a new car. Not only can you beat depreciation by buying a car used. You will usually have to pay less insurance, too.

And since second hand vehicles these days are better than ever, you can even do without buying an extended warranty. So there is really no reason to avoid paying the lowest prices on the market.

Statistics: More used car deals than ever before 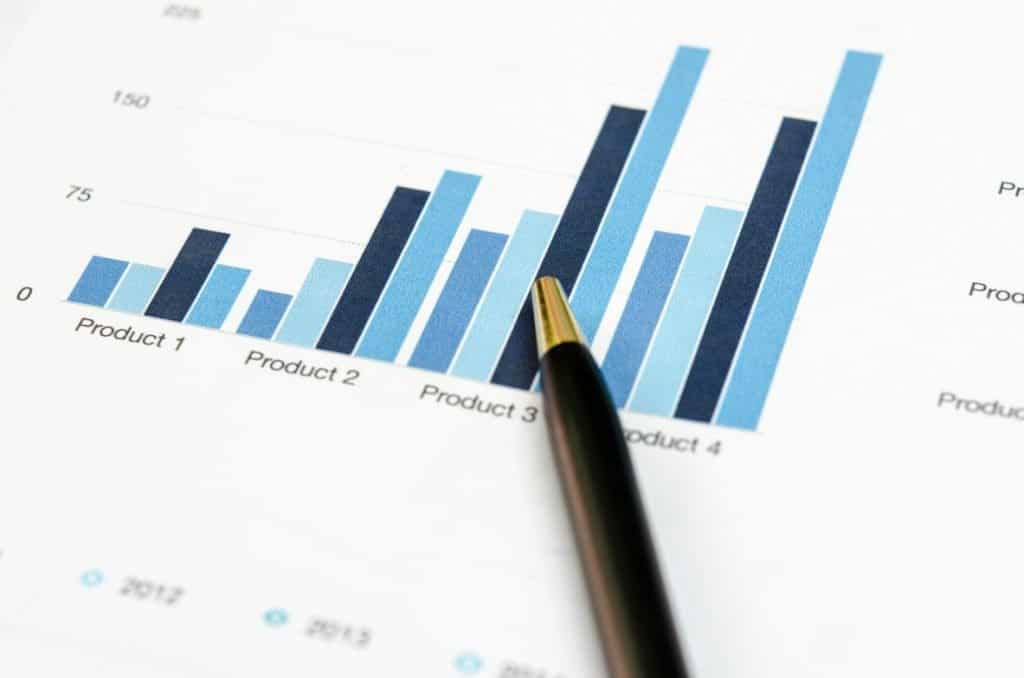 Why have become used car deals become so exceedingly popular of lately? There are many different reasons, as The Guardian already pointed out in 2013. Cheap credit and more flexible lending arrangements are obviously among the most important ones. What’s more, UK customers are turning towards smaller, more fuel-efficient cars, which are more affordable than SUVs or the big station wagons from a few years ago.

Even more incisively, the market has been flooded with cars.

As a result of this massive supply, prices especially for used cars have gone down considerably. And that, in turn, has fuelled interest in them. As a result, the average age of cars on UK streets has gone up by 18% between 2006 and 2015, as reported by statistics portal statista.

Over the course of 2017, used car sales have gradually gown down. In the first quarter of 2018, sales declined by 4.8%. As the Society of Motor Manufacturers and Traders (SMMT) point out, however, this is not yet a reason to worry. After all, it was “still the third highest Q1 level on record.” Plus, “AFV demand grows 15.9%, with sales of used, zero emission cars up more than a third (33.8%).”

Why You can get More Used Car Deals Than Ever

There is a reason used cars continue to be popular. Thanks to PCPs, thousands of drivers in the UK have been given access to a new car at a budget price. Most of them decide to roll the credit over to another car after three years and return their car to the dealership. This financing option has flooded the market with affordable used cars in an excellent condition.

Since the dealership wants to get rid of these models as quickly as possible, they will offer these cars for sale at an incredible price. This has created the opportunity for fantastic used car deals. 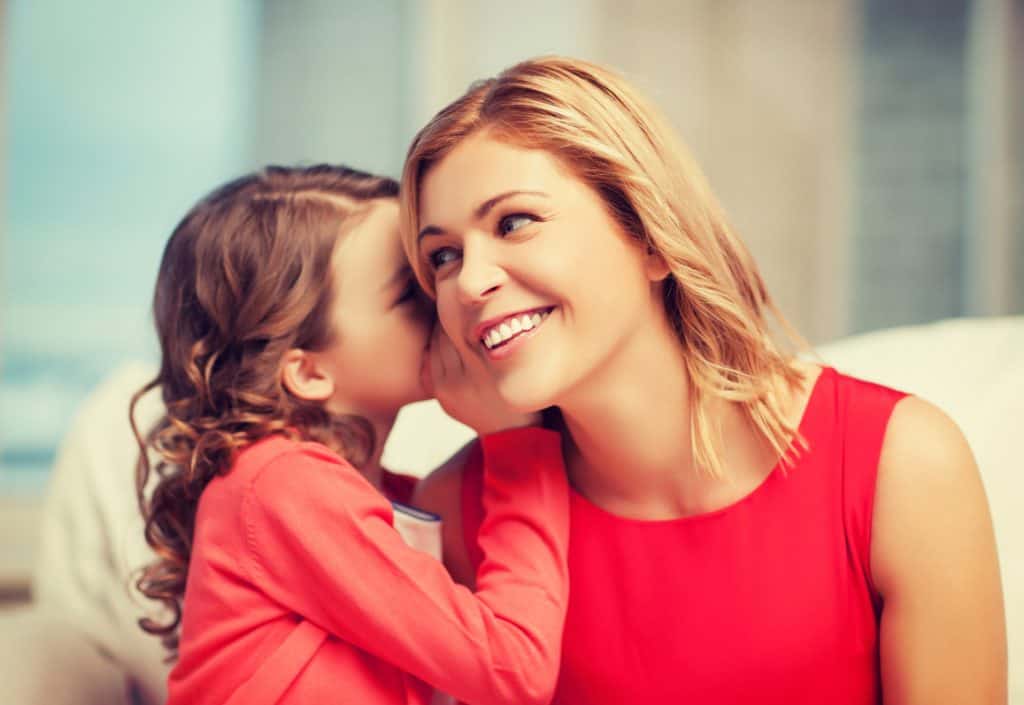 To secure the lowest prices when buying a car, it makes sense to devise a strategy. So what are your options?

Here are some of the things you should do to get the best possible used car deals:

Thanks to these options, you should soon be able to get back behind the wheel again.

Before you head off to your dealer, however, spend some time preparing yourself. This is because many dealers have become quite risk-averse and may turn you down because of a poor or less than perfect credit rating. For some great advice, see our blog entry about the best used car buying tips.

Alternatively, here are some suggestions on how to improve your chances of finding a cheap loan:

Now, it’s time to find the car that’s right for you.

At Concept Car Credit, we’ve championed affordable used car deals for many, many years. You can use our virtual showroom to get a taste of what we have to offer for you, but it’s probably a better idea to drop by in person and take a look for yourself. We’re always more than willing to help.