ULEZ expansion: Will the second hand car market break down? 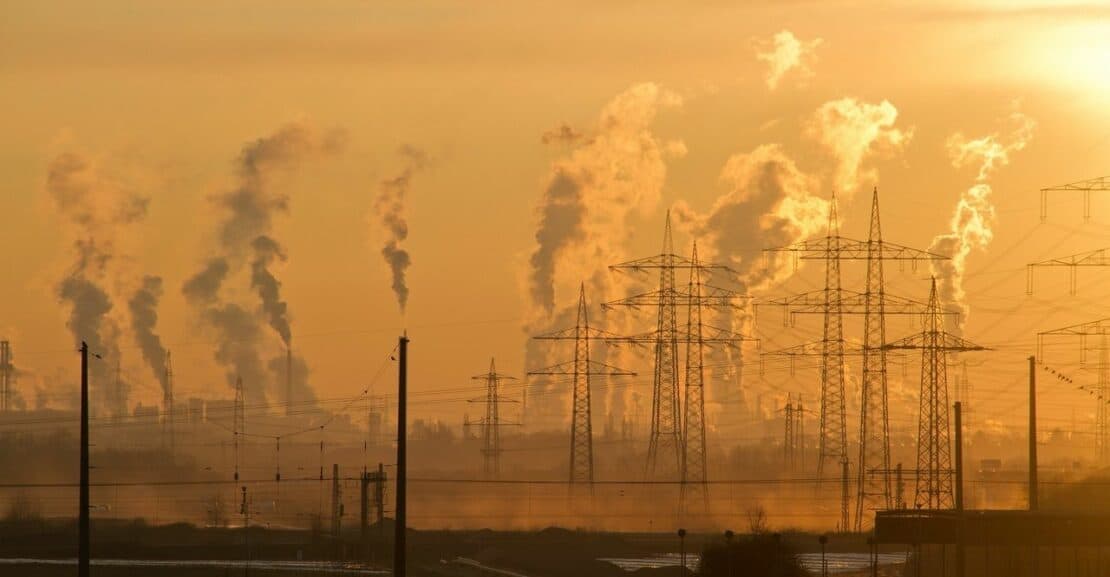 If you’re living in London and driving an older car, ULEZ could spell trouble for you.

This may come as a surprise.

The acronym sounds friendly enough. And so far, it has had almost no significant impact on the capital’s citizens. With new regulations set to go into effect on October 25th, this is about to change.

From that day on, potentially millions of citizens will feel the effects of ULEZ – and things are not looking good. With all likelihood, the new and expanded ULEZ will cost you dearly.

The only question is: How much?

What is the ULEZ?

ULEZ stands for Ultra Low Emission Zone. It defines a set of extremely strict environmental limits for certain areas in London. So far, highly frequented tourist hotspots are main target of ULEZ. Due to the high volume of visitors each year, air quality in these areas has been hit particularly hard, causing serious health issues with inhabitants.

Each year, thousands of people die as a result of rampant air pollution.

To reduce both the environmental and health impact, the city has enforced a set of policies:

Effectively, the areas will remain accessible. But for anyone with a less environmentally friendly car, there are consequences. Are you affected by these measures? Ask yourself this:

Does my car meet ULEZ standards?

Thankfully, the rules have been made very clear and transparent. Which makes ULEZ a surprisingly easy to understand project, considering its magnitude.

What happens if my car meets ULEZ standards?

If your car meets ULEZ, you can simply keep driving through London without having to worry about any additional fees.

That said, air quality in London has suffered for sure and thousands of people are falling seriously ill with breathing issues each year. To improve this situation, you should therefore seriously consider switching to public transport as often as possible. 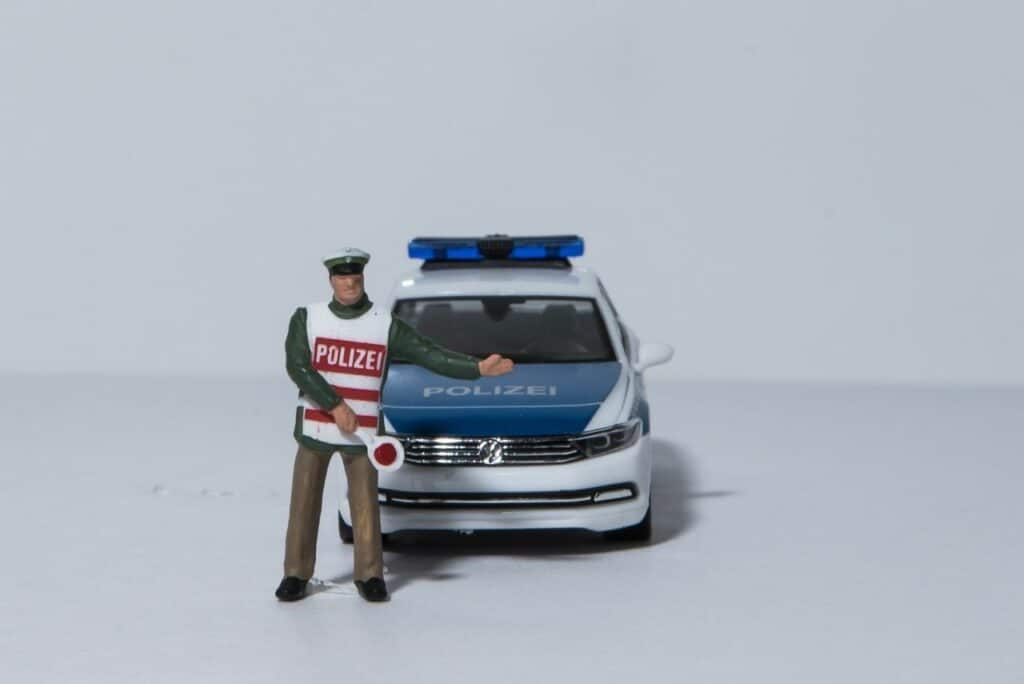 What happens if my car does not meet ULEZ regulations?

For most Londoners, again, not much will change. So far, Ultra Low Emission Zones only encompass, as we mentioned, a few select locations around town. Since these are mostly in the very centre and focus on highly frequented hotspots, they will hardly be an issue for most residents.

As Autoexpress puts it:

If you do need to enter these areas and if you can not walk or use public transport, you will, however, need to pay a fee. This fee amounts to £12,50 per day. The clock starts at midnight and goes until midnight of the same day. So if you enter the ULEZ five minutes before midnight today and re-enter it five minutes past midnight the day after, this trip will set you back £25!

What will the new ULEZ rules do?

The situation will change considerably with the advent of a new set of rules, however. From October 25th onward, ULEZ will no longer just apply to the aforementioned small central areas. Instead, it will “encompass all areas inside the North and South Circular roads”.

What does this mean?

According to conservative estimates, up to half a million vehicles could suddenly fall foul of ULEZ standards. As a result, drivers of said cars could find themselves owning a car which they can only use under severe financial penalty.

Imagine you live inside the designated area and own a pre-Euro-4 petrol car. If you’re using it five days a week to get to work and back, you would have to pay £62,50 a week and £250 a month.

For some, this simply won’t be feasible.

Of course, you can. But it won’t be easy.

The moment regulations come into effect, half a million cars will become essentially worthless (or, as indicated, very expensive to drive). If all owners decide to sell their automobile at the same time, or even slightly delayed, the market simply won’t be able to absorb them.

The result: You will not get a good price for your car. Worse still, you may not be able to sell it at all. – even if the car in question is in great shape and perfectly safe.

What happens if I don’t pay the fee?

You could argue that by refusing to pay the fee, you’re simply exercising your right to protest. That may be true. But it’s going to cost you even more.

Currently, the fine for not paying the ULEZ fee stands at a whopping £160! If you pay up within two weeks, that sum gets reduced by half. But it’s still a lot.

And there’s no point in hoping you won’t get caught. Cameras everywhere are checking ULEZ compliance. Officials are most likely going to further expand this surveillance web, along with the territorial expansion of the zones. So chances of getting caught are very, very high indeed. 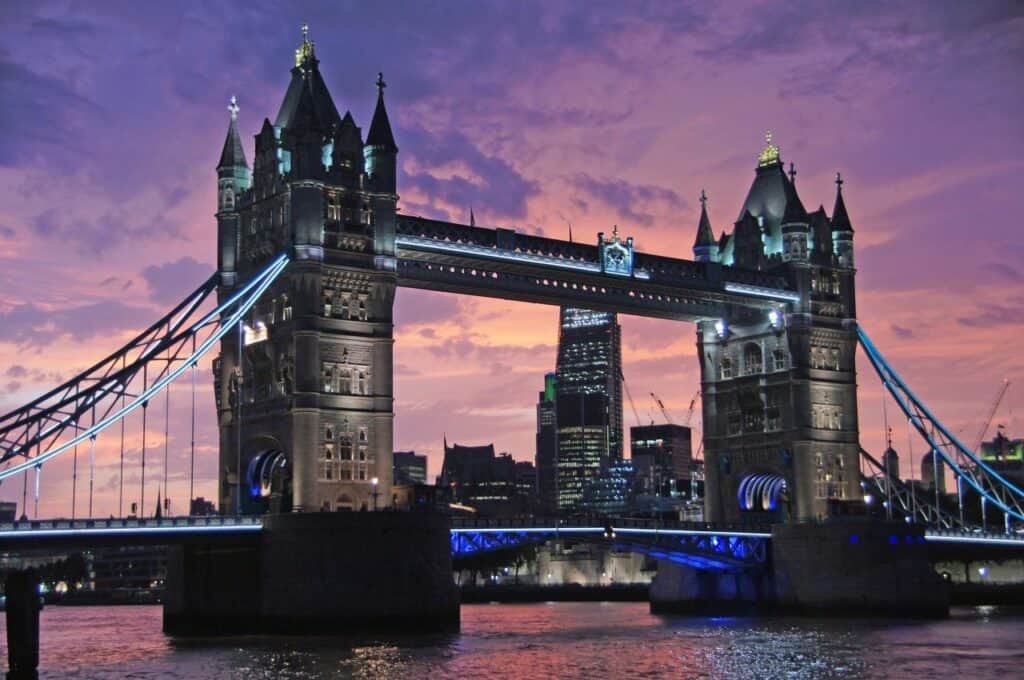 Why should ULEZ worry me if I’m not living in London?

Strictly speaking, it shouldn’t. At least for now, ULEZ only affects the capital. And it’s likely that things will stay that way at least for a while.

The simple reason is that London is hit by pollution far more than any other city in the UK. The sheer population density, London’s global rank as a tourist magnet and the wealth of its inhabitants, almost all of which can afford to drive a (big) car, mean that traffic is particularly dense here.

That said, ULEZ is not an isolated policy. It is part of the government’s plan to seriously bring fossil fuel emissions down and transition to electric vehicles as soon as possible. This is why you can expect ULEZ-like projects to start popping up across the country very soon.

As soon as this happens, the issue will affect us all. And the sooner you start searching for a solution, the better.

Should I sell my car now to comply with ULEZ?

If your car does not meet current admission criteria and if you can still get a good price for it, you should seriously consider it.

ULEZ expansion has been in the pipeline for a long time and its proponents has managed to fight off many efforts to prevent it. It is very unlikely that they will allow it to fail now. It is going to become a reality soon and you should brace yourself for it.

Selling your car is not your only option, however.

You can also retrofit it to meet demands. As Transport for London write, the following technologies are an option:

Do note, however, that the Clean Vehicle Retrofit Accreditation Scheme (CVRAS)needs to approve these technologies.

The great thing is that once you’ve decided you want to get your car retrofitted, there is a three month grace period. Within this period, you can keep driving your car without having to pay the fee, if you commit to getting it made compliant.