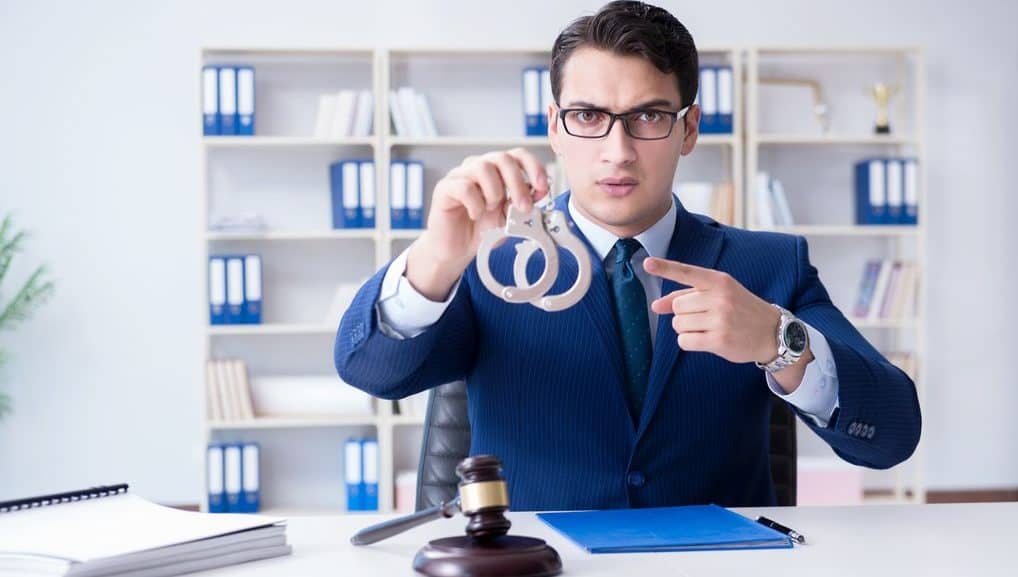 “Ask not what your country can do you you, ask what you can do for your country”, John F Kennedy once famously said. Even a president as historically important as Kennedy can, however, get things wrong. Certainly, with the amount of taxes we pay and the challenges facing us all, it feels okay to demand a little more from the state and its institutions sometimes.

This is why a recent announcement by Britain’s market watchdog is a welcome change of pace. Also known as the Financial Conduct Authority, the watchdog spoke out against malpractises by dealers offering their customers credit. According to the FCA, the fact that dealers were entirely free to set rates has led to a situation where an average car loan in the UK is now more than £1,000 more expensive than it could be.

The car finance industry has disputed the claims. Then again, you’d expect them to. So what’s this all about – and who’s in the right?

The announcement by the UK watchdog may only now be making the rounds. But this is by no means a new topic. Back in 2017, the FCA announced it was beginning an investigation into predatory practises on the UK car finance market. It simply kept its word.

Back then, Andrew Bailey, the chief executive of the Financial Conduct Authority, was still unsure about the specifics of the issue. In a press statement, Bailey asked:

“What’s going on here? Does it mean there are more cars or [is it that] the form of financing has changed? I think it’s something to do with the latter rather then the former.“

His rather sober tone may have been misleading some into believing this was just going to be another routine investigation. In reality, the FCA was looking for hard facts and clear answers. It even contacted its American counterpart to shed some light into the situation.

Careful what you ask for …

Some in the car industry might now wish they had responded to Bailey’s statement earlier. The answers the watchdog are now presenting two years later certainly sound shocking. Said Jonathan Davidson, executive director of supervision for retail at the watchdog:

“We found that some motor dealers are overcharging unsuspecting customers over £1,000 in interest charges in order to obtain bigger commission payouts for themselves. We estimate this could be costing consumers £300 million annually.”

Put another way, intermediaries were making £2,000 in commissions, where a mere £700 would seem appropriate. How could it come to this?

The surge of car finance 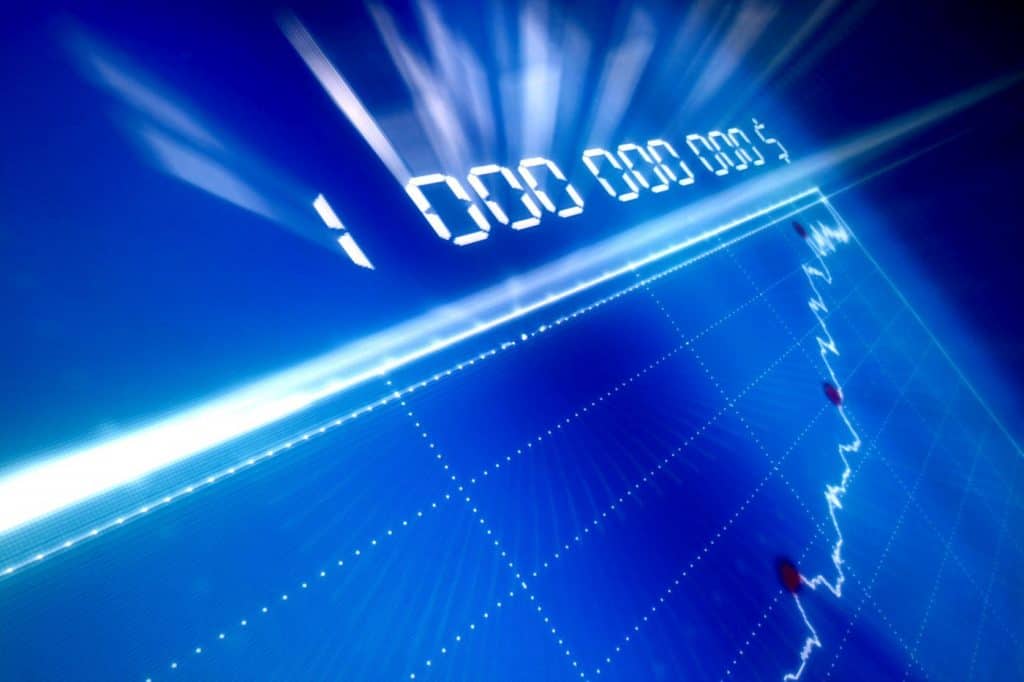 One reason why these deals have become such a pressing issue is simply that specialised car finance has grown at breakneck speed over the last years. This development is part of a wider transformation of the industry, which is now dominated by a few noteworthy trends:

As a result, car finance has turned into the fastest growing part of the consumer finance market, far ahead of credit card lending and personal loans.

The dealers jump in

As cars, both new and used, have become more attainable, the car finance market has had to innovate. Banks proved incapable and/or unwilling to close the gap. As a result, the dealerships moved to the fore. Strengthened by strong demand, they were increasingly able to extend credit themselves. Even better for them, they were able to get far better deals with the banks than individual buyers could.

Banks actually seemed to prefer extending credit through them as well, rather than having to deal with large amounts of small volume applications. As a result, dealership in-house financing has turned from a niche product into a perfectly reputable mainstream method for financing your car.

Since dealerships are not as tied to financial restrictions as the banks, the market has also opened up towards the financially less well-off. You can today choose from a wide selection of bad credit car loans. And the cars you can get through them are often excellent.

What the watchdog’s result doesn’t mean 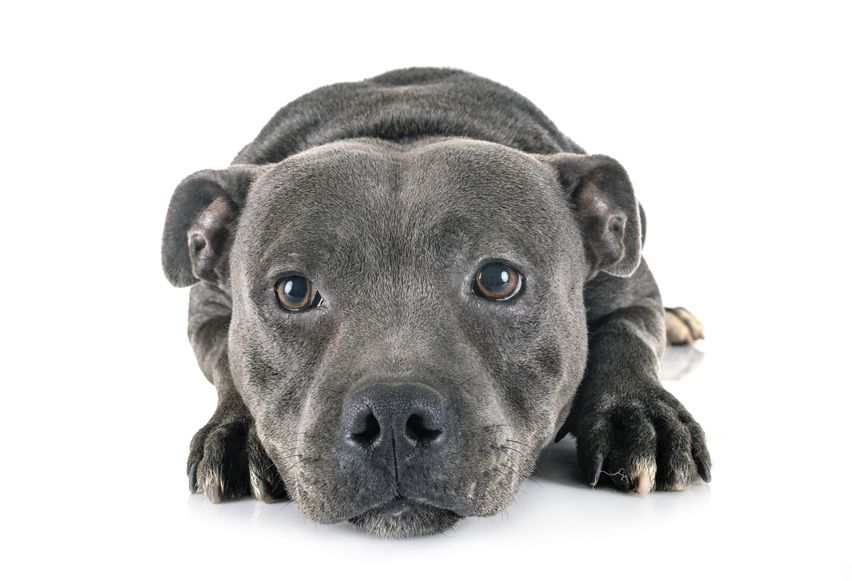 So what does the watchdog’s harsh assessment actually mean? Let’s start with what it doesn’t mean: That the car finance market is a black hole of irresponsible lending and predatory practises.

Unfortunately, the media have claimed just that. Commenting on the affair, This is Money wrote:

“The City watchdog has warned that as many as 500,000 car buyers are being ripped off in a scam costing them an estimated £300million a year in excess interest payments.”

This, of course, is not at all what it said. Yes, the numbers are correct. But the tone of the paragraph is far more dramatic than the actual wording used by the watchdog.

Nowhere does the FCA talk about a scam or households being “ripped off”. In fact, they explicitely made an important distinction. On the one hand, they cited concrete examples of wrongdoing. On the other hand, they admitted that most dealers were probably operating at a reasonable level, even though this did not entirely exonerate them.

Are the numbers outdated?

The Financing Leasing Association has even referred to the survey data used by the watchdog as being ‘largely out of date’.

Is this really the case? Since neither side have really commented on the matter in detail, it is hard to say. What we do know, however, is that the car finance industry has been changing at an insane speed and been overwhelmed by the developments itself as much as anyone else.

Certainly, over the years, despite its admittedly bad reputation, it has shown a remarkable ability to self-correct problematic developments. One of the most obvious signs for this ability is the mere fact that you can today walk into a dealership and get a better deal than you could at your local bank. Black sheep are now clearly in the minority.

What it does mean

The general tone of the watchdog’s announcement suggests that if it does push through regulatory changes, many dealers will actually applaude that move. This makes sense. A good dealer is always looking to get a good deal for its customers, because that’s still the best way to build a solid reputation.

Then again, the diversification of the market has meant that some rates may indeed seem pretty high. Bad credit bank loans, for example, will often have interest payments far above the general average.

This, however, is not a sign of market failure. Rather, it is a sign of its innovative power. In the end, the interest rate is not the real gauge here. The rate of failure is. At CCC, we are therefore using models which minimise monthly payments. In the end, everyone’s happy – most of all our customers who can drive home in an incredible vehicle.