Trust us: You don’t want to beat depreciation! (The surprising benefits of falling prices) 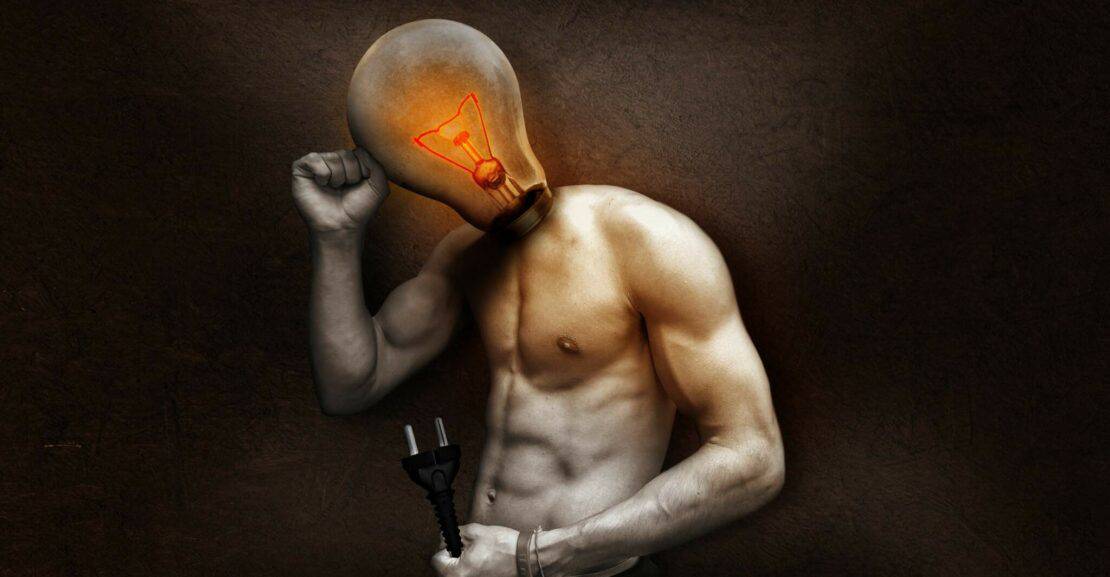 You may wish for it to disappear. But depreciation is not going to go away. If you’re buying new, your car will only be worth 80% of its original value after the first year. By the time you’ve driven it for four years, it may only be worth half.

These numbers are scary.

How to explain them? There doesn’t seem to be a rational logic at work here. If quality is the gauge by which to measure price, then cars should probably not depreciate at all for the first few years. A three year old car these days is still almost as good as new. In fact, it may even be better, since hidden kinks and problems have become easier to spot by now. So you know what to expect. Still, complain as much as you like – depreciation is a fact of life.

That’s not to say, however, that you can’t make the best of things. You may not be able to beat depreciation. But you can try to understand it better and learn to use it to your advantage.

In this article, we’ll show you how you can do just that. Key to a new perspective on depreciation is an important realisation: Depreciation isn’t all bad. In fact, for most of us, it’s a godsend!

A question of perspective

Ask any car driver about depreciation and nine out of ten times she’ll tell you that it’s a serious problem. It’s easy to see, why: Depreciation erodes the value of your car at a staggering rate. Contrary to a house and with very few exceptions, a car doesn’t make for a good investment. It just loses you money: Year after year after year.

At the same time, depreciation is obviously not only bad. Here’s why:

It is only thanks to the corrosive power of depreciation that we now have an incredible used car market in the UK. This second hand market has made it possible for more people than ever to gain access to high quality vehicles they could never ever afford new. If you’re one of them, you’ll know that depreciation shaves off the hefty new-car-premium like nothing else.

So it all depends on your perspective.

Don’t think of cars as an investment.

The first thing you should do is flip a switch in your mind. Understand that cars may be the second biggest purchase for most of us, but unlike houses, they’re not a good investment from a purely financial perspective. In fact, they seem to defy common sense.

Why pay so much for something that only loses you money? Why does a car tend to lbecome less valuable if you try to ‘improve’ or ‘upgrade’ it by adding extras? Also, why do a few select cars, like so-called old-timers, get more valuable the older they get, while the logic is reversed for almost all other models? And why do some excellent cars depreciate so much faster than others?

We could try to answer some of these questions for you. But that would only detract from the main point of this article: To beat depreciation when it’s a problem and to make use of it when it’s benefitial. For now, it suffices to say that whatever you do, an automobile won’t make you money.

Sure, fans of classic cars like Nick Mason have breathtaking vehicles in their possession which are now worth up to a hundred times more than what they bought them for. But then again, Mason used to be the drummer of legendary rock band Pink Floyd and has the necessary change to afford buying these kinds of cars. 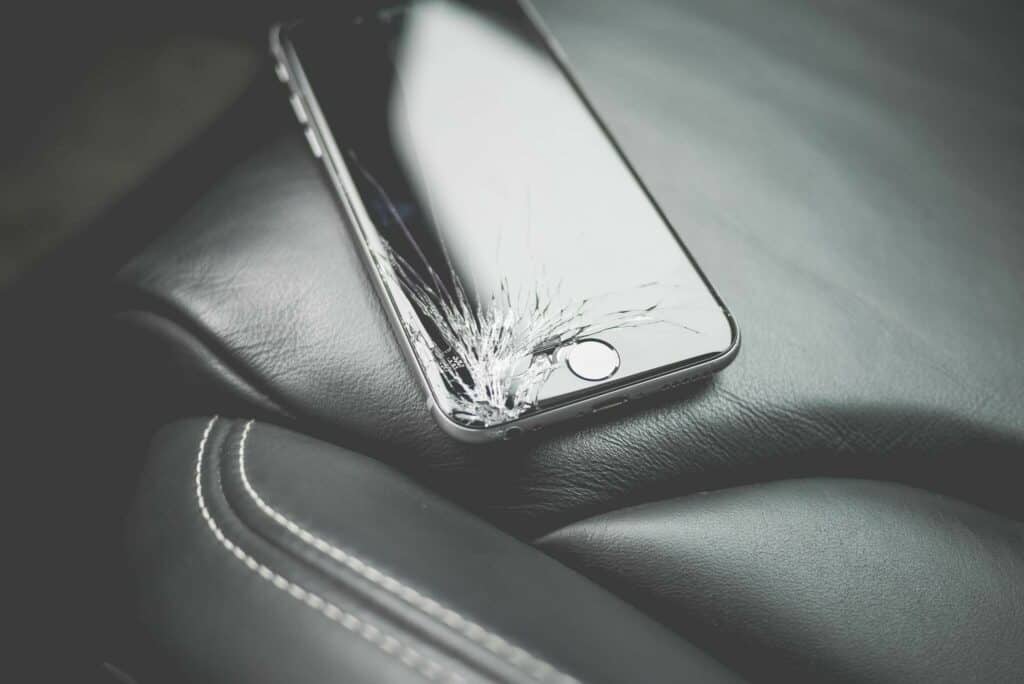 If you think about it, most things we buy lose money over time.

That new smartphone you got last Christmas? Sure, it’s held its value well. Just don’t expect to get as much for it on ebay as you did when you bought it. That expensive laptop you use for work and the video console you treated your kids to? All worth a lot less today. Smaller items like CDs and books are even as good as worthless once opened – unless you happen to own extremely rare items.

Does that mean we no longer buy smartphones? Which, by the way, can be pretty expensive as well – here’s looking at you iPhone 10. No, it doesn’t. It means that we buy things, use and enjoy them and then eventually replace them with a newer version or something else entirely.

You should view your car buying decision from the same angle. You may need a car to get to work. Or you may need it for your holiday trip or for taking your children to various activities. It can also come in handy when doing the groceries or picking stuff up from IKEA. And, last but not least, it can simply be fun to drive.

Aside from your budget, these things should decide how much you want to spend on a new vehicle – not their rate of depreciation.

Not all cars depreciate equally.

This is an important lesson. All too often, we assume that since depreciation is a fact of life, it doesn’t matter which car we buy. In the end, they all become almost worthless anyway.

That would be a mistake. Because not all cars depreciate equally. Some cars, even entire car brands, shed value at an alarming rate . Others go down in value at a more moderate pace. Yet others have a depreciation curve that defies the usual industry logic.

Let’s give you an example.

Among the fastest depreciating cars are Vauxhalls. To this day, we fail to understand why this is. Sure, the brand doesn’t have the most flashy image or the most exciting cars. But their models always perform well in reviews, compare favourably to the leading cars in their category and are pretty reliable. They don’t have that edgy driving feeling you get from a Ford and they may not be perceived as being as high quality as some of the German and Japanese makes. But in terms of offering allround quality at a great price, very few models come close.

It helps to know the depreciation curve of a car.

Especially since some of these curves will surprise you.

You’d expect luxury cars like Mercedes to retain their value well. But this, too, is not always true. Quality control for the brand sagged during the ill-fated Crysler-years and most buyers now consider many of the 90s Daimlers as expensive money pits. Since then, the Stuttgart-based manufacturer has staged a comeback, but many older models can be bought at bargain prices.

On the other hand, BMW, Volkswagen and Audi are famous for holding their value well, as are many of the Japanese brands. A make like Toyota has an almost linear depreciation curve, which is a real rarity on the market. 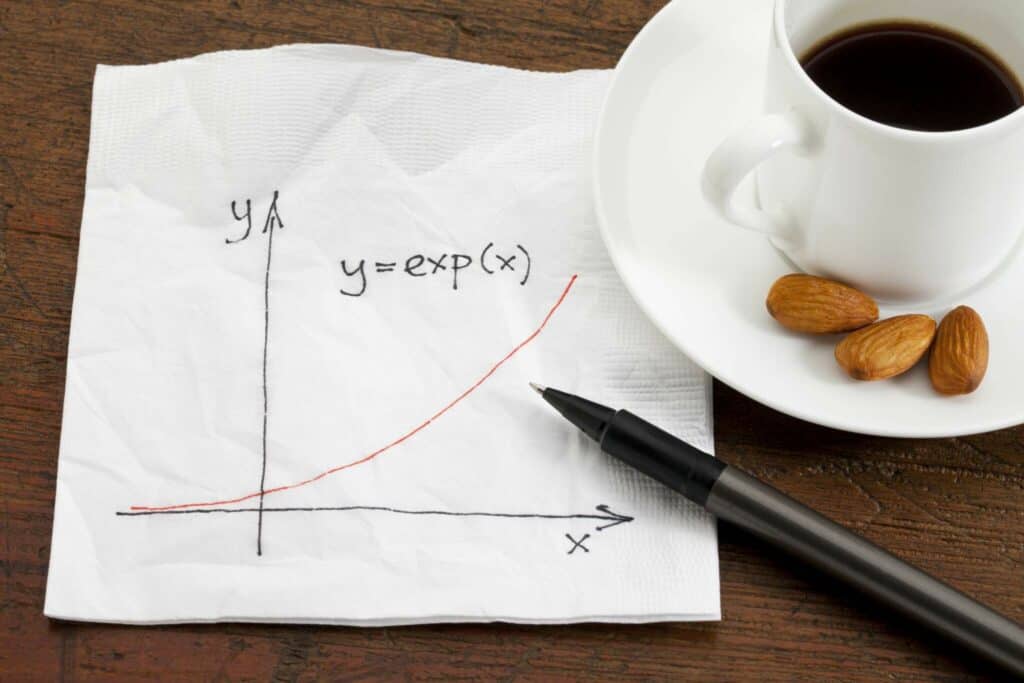 So what is the depreciation curve?

The exception to the depreciation curve are a few Japanese cars, including almost all models manufactured by Toyota. These are generally considered so reliable and well-made, that they depreciate linearly – i.e. their curve is really a line. To put it simply: They shed value a lot slower than most other brands.

Using the depreciation curve to your advantage

With all of this in mind, what lessons can we draw from the depreciation curve?

First off, brands that depreciate linearly or less steeply are great to buy new, if you intend to sell them again after a few years. However, they’re less attractive if you’re looking for a good used deal.

Secondly, if you want to buy a used car, you can outsmart depreciation by buying at around the 2-3 year mark. After the first 2-3 years, cars have lost most of their depreciation value, which means you won’t have to carry that burden. On the other hand, they’re still almost as good as new.

Thirdly, if you intend to sell your car after a few years, try doing so around the five year mark. This will help you avoid the sharper drop which takes place around this time.

Against conventional wisdom, there are two ways of actually BEATING depreciation.

Here’s the first: Don’t sell your car! Or at least hold off for quite a while. If you buy a car after 3 years and then drive it until the wheels fall off, depreciation won’t hurt you at all. Modern cars can easily last 15 years or more, so that leaves you with a lot of time to draw value from it.

Unfortunately, most people want new gadgets all the time and they are prepared to pay for that luxury. Be smarter than them and just keep driving.

The second strategy to beat depreciation is to buy late in a car’s life cycle and re-sell at a better price.

As mentioned, depreciation almost comes to a standstill after about ten years. If you get the chance, buy a car that’s ten years or older at a good price. If you take good care of it and wait for an opportune moment, you may be able to sell it at the same price – or even, believe it or not, a better one!