The just as new car is the new star 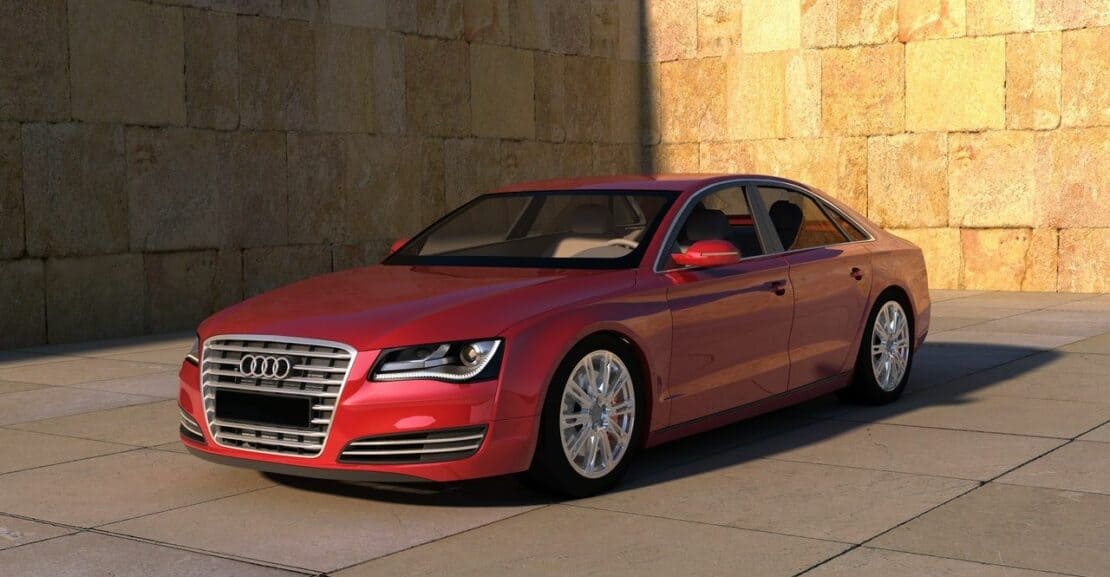 Not all of our customers have a bad credit rating. Still, they all have one thing in common: They could never afford to buy a new car. A cursory look at the prices of some of the most popular models on the UK market will quickly tell you, why: New cars are almost surreally expensive.

A Volkswagen Golf, considered by many as the ideal entry point into the family vehicle category, will set you back around £24,000. If you’d prefer an SUV, the Vauxhall Grandland starts £2,000 above that. Looking for Japanese reliability? Comparable Toyota cars lie somewhere in between these German manufacturers, cost-wise.

Few of us have that much cash lying around. And so, we turn towards used cars to save costs.

Unfortunately, this logic has been turned upside down.

When Corona hit the UK, the car industry all but broke down overnight. Dealerships were forced to close shop. Private sales became as good as impossible due to strict hygiene regulations.

For more than an entire year, almost no one bought a car.

Then, restrictions eased and dealers returned to business. Many predicted that prices would drop to encourage potential buyers to return. Ironically, the exact opposite has happened:

Just a little at first and then more palpably. It became clear that this wasn’t a fad. These inflated prices were here to stay. As the difference between a new car and a used one started to melt away, many turned towards the former.

Why are prices for used cars rising?

The claim that car prices would drop once dealerships opened up again was always somewhat misguided. There was, after all, quite a bit of pent-up demand. Many people were anxious to finally replace their older vehicles.

The real reason why prices are not coming down is a different one, however. During the lockdown, supplyers of important raw materials – mainly for semiconductors – had to cease work. As a result, supplies are so low that manufacturers can’t keep up with demand.

So far, prices for new automobiles have not been adjusted. Instead, used cars have suffered the brunt of the supply crisis. In some cases, even the cheaper models are now out of reach for some.

Experts are wondering: Are deals even possible anymore?

The question is justified. Certainly, bargain hunting is no longer as much fun as it used to be. Remember the times when you could walk into nearly any dealershipswith £5,000 and find a pretty good car?

Well, those days are over, at least for the time being. And don’t expect them to return anytime soon.

It was quite interesting, then, that UK car magazine Auto Express recently published an article calling this the “golden age of just as new cars”.

The feature does admit that things have become tricky: “With fewer new cars being sold, the usual flow of part-exchanges onto the second-hand sector just isn’t there. And that’s following on from pandemic problems over the past year or so, with new-car sales well down last year – again, meaning fewer part-exes coming through for used buyers.”

Their conclusion is positive, however: “You might have to work a bit harder to find that dream car, but they’re still out there, with deals to be done.”

Why just as new cars?

There’s very little proof for this theory. Still, it’s interesting that Auto Express should single out as good as new vehicles specifically.

New cars have experienced a positive trend over the last few years in general. But almost new cars pack a double punch of almost irresistible benefits for many customers:

If properly cleaned and cared for, they will not just feel “as good as new”. They will actually feel EXACTLY as good as a brand new vehicle.
They may not be dirt cheap. But they are noticeably less costly than a factory-fresh alternative.

It’s like walking into a dealership and the sales person offering you a 20-30% discount on the sticker price.

So why has this trend sped up over the past few months? Aside from the fact that cars in this condition obviously offer excellent value for money …

Very simply, in many instances, these are the only offers on sale right now.

So what about that claim by Auto Express that your dream car is still out there, waiting for you?

To be honest, that sounds a bit like hyperbole.

The “golden age” article ultimately leads to a seemingly unrelated list of the best used cars for 2021 – with no deals to be found.

So it this all just a grand delusion?

Not quite. We agree with the general sentiment of the article: Right now is not the best time to look for super cheap deals. But if you’re looking for quality and if you’re prepared to pay just a little more, then as good as new cars are probably indeed the way to go.

In our digital showroom, we have plenty of excellent cars waiting for you. Usually, these are a bit older than three years, which means they’re even cheaper and will still feel, look, and, most importantly, drive great.

Talk to us now to find out how you can get a great used car at a more than reasonable price.