The Essential Guide to Diesels 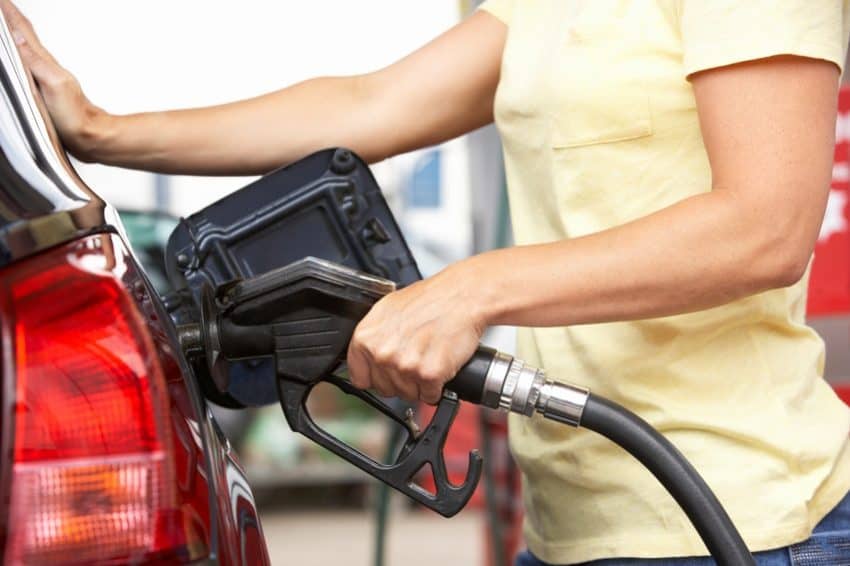 Diesels – a blessing or a curse? It seems as though experts just can’t make up their minds. Diesel engines were the very first engines ever built and few will argue that they went on to change the world. Even as late as the 1980s, diesels were generally considered the best engines for frequent drivers. And up until the present day, they have remained a financially attractive alternative to the petrol motor.

Then, for many years, diesels were considered to be outdated and un-ecological. At some point in the 90s, it was virtually impossible to drive a diesel without being looked down upon by environmentalists. After a triumphant comeback over the past decade, they are now suddenly threatened by extinction once again.

Clearly, no other fuel type has had a similarly bumpy history or sparked equally passionate responses.

About time to shed some light on the passion and hate for diesels!

After all, even today, the debate rages on. Is a diesel a sensible alternative to a petrol car? Might it even be ‘better’ in many respects? Or should we agree that diesels are now well beyond their prime, a thing of the past and should be discarded?

In our big special on diesels, we’ll help you find the answers to these questions. And we’ll also explain how to find the diesel that’s right for you if you’re interested in buying one.

We’ll start our journey with some of the reasons why diesels have gathered such as bad reputation over the past decades. Today, diesels may be technological masterpieces. But before the diesel of today, there first was …

If you’ve ever driven an old diesel car, you may be familiar with this scenario:

You get up early on a cold Winter morning, grab a quick breakfast and then walk over to your snowed-under car. You take your seat behind the driving wheel, trying hard to grip the steering wheel firmly with your frosty fingers. Then, you turn the key and wait … and wait … and wait for the glow plugs to heat up. If you were lucky, this would ‘only’ take half a minute. On a bad day, however, you could be sitting in the freezing cold for a whole lot longer.

Situations like these, beside the obvious ecological concerns, are among the reasons that diesels have gained such a bad image over the past decades. They were also often considered noisy and in need of regular maintenance.

The latter part could be especially irksome. Not only did you have to regularly replace the diesel filters, but you would also have to bleed water from the system by hand. Failure to do could lead to serious damage to the engine, which in turn could require expensive repairs.

Diesels might have been cheaper to run. But they also seemed like artifacts from a different age: Less technologically advanced and prone to malfunctions and costly repairs.

However, there is now a new diesel …

None of this applies to the current generation of diesel engines. The old pre-heating systems are decidedly a thing of the past, with current diesel motors will start up almost instantly, even during the most extreme weather conditions. Although maintenance remains higher than with a petrol engine, it is by no means as intensive as it used to be. And mechanical water bleeding is no longer required.

In fact, the interesting thing is that by now the situation may well have reversed. Diesel engines are arguably far more advanced than petrols today and outperform them in many respects. In terms of their ecological profile, new particulate filters have made diesels a lot less polluting,  with some experts arguing that diesels may actually be more ecologically friendly! (more on that later) Hybrid diesels, meanwhile, combine the best of both worlds and offer an unprecedented driving experience.

The diesel has obviously matured and must be regarded as a serious competitor to gas-, petrol- and electric cars.

The benefits of diesel cars 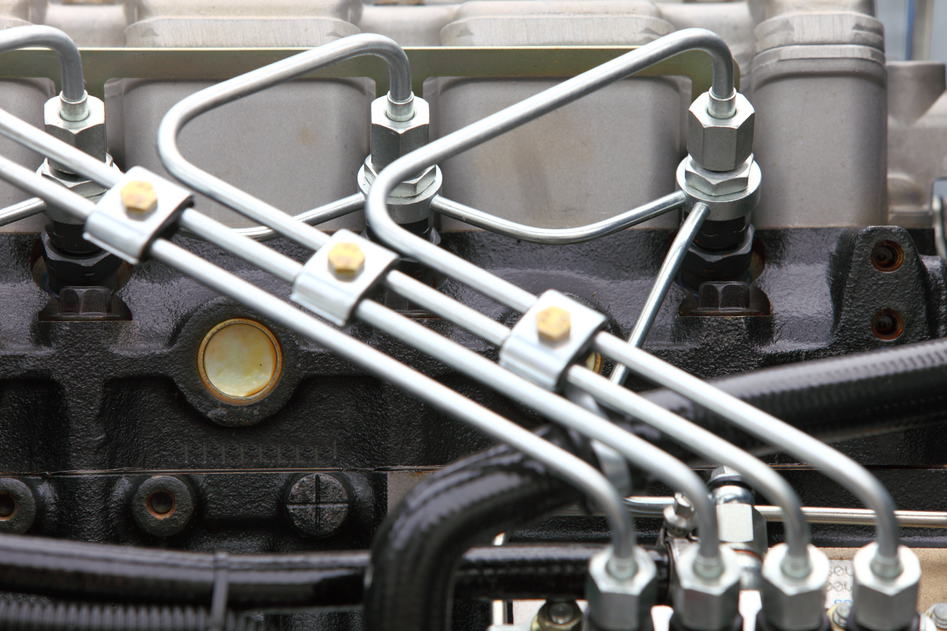 So, what, exactly, are the benefits of diesel cars? A lot of what makes them great to drive relates to how diesel engines work.

In a petrol motor, a spark ignites the oil mixture in your tank and creates heat. With a diesel, the mixture is not ignited, but compressed. The pressure heats up the oil and creates energy far more directly. There is hardly any loss, which makes diesel an extremely efficient energy source. Even the best batteries are considered 85% less energy dense than diesel.

Compared to the complex, highly advanced fuel and spark systems of petrol vehicles, a diesel may seem slightly primitive. Underneath the hood, it does look a lot less cluttered.

But the simplicity of a diesel also has various benefits

For one, diesel engines don’t require any electricity, so they will always get you home, even if an alternator should break down. It also creates a lot less water, which means less wear and tear on the exhaust pipe (always a costly replacement with a petrol). And because of its construction, it is more rugged and durable than your average petrol engine and will need less repairs.

The specific way of how a diesel burns fuel also makes a difference in terms of its driving qualities:

It is these benefits and obviously the tax benefits awarded to diesels over the past few years, that have made them the most popular cars on European roads, with just slightly over 50% of all new vehicles running on diesel fuel.

So … are there disadvantages, too?

It goes without saying, that diesel engines can not work miracles. For every benefit, there is always a disadvantage, too. And so it it with diesels.

If you’re considering buying a diesel, you should be aware of these disadvantages, and factor them into your decision:

Another area where diesels have come under a lot of scrutiny is obviously the environment. Here, the picture is extremely unclear.

Are diesels bad for the environment? 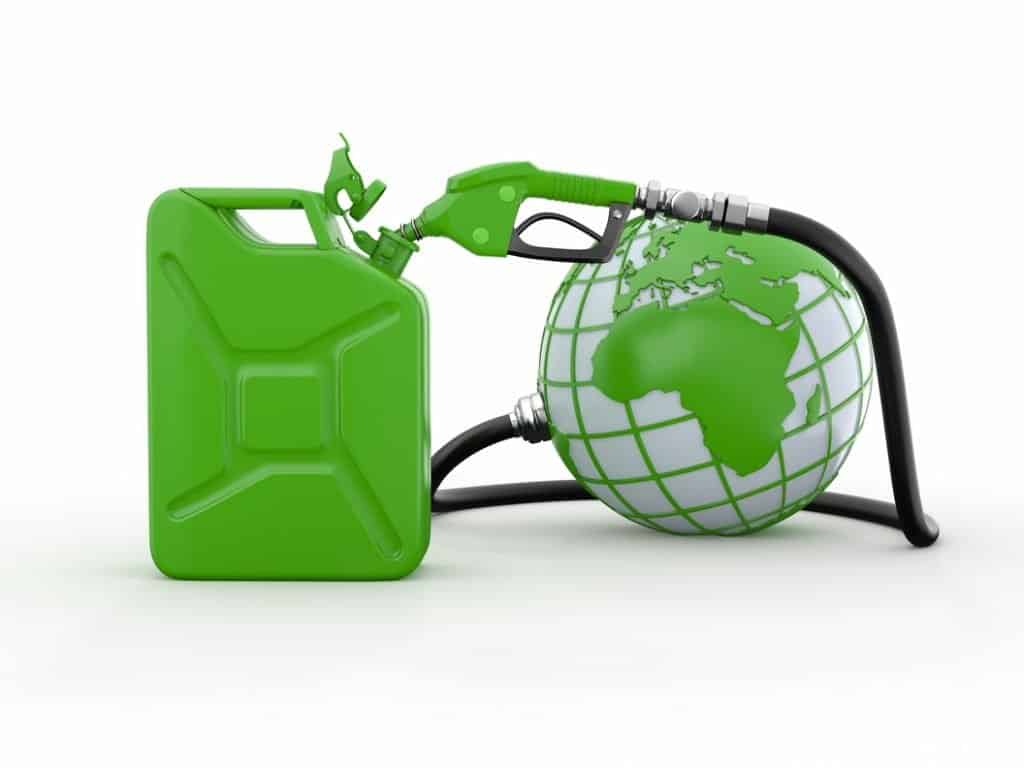 As the major of London, Sadiq Khan, has described, diesels seemed like the better choice at the beginning of the new Millennium. Since they were more fuel efficient, they caused less exhaust fumes and, even more importantly, less carbon dioxide. In the light of the measures taken against global heating, subsidising diesels seemed like a sensible idea.

At the same time, already at the time these decisions were taken, politicians were well aware that the high compression inside diesel engines created noxious gases that are highly harmful to human health. The toxic smog clouds that have burdened many European cities, especially in the South, comprise of 70% diesel particulates, for example.

So, should we return to petrol engines and, as Germany seems to be doing at the moment, seriously consider banning diesel cars from city centres altogether?

The situation is made harder by the fact that scientists don’t seem to be able to agree whether diesels are clearly worse for the environment or whether they may actually be better. Part of this has to do with the fact that new filtering devices are capable of improving the track record of diesel engines – but that they are often either not yet installed or not working properly.

Is it risky to buy a Diesel right now?

With all of the above, one could come to the conclusion that it’s risky to buy a diesel right now. Should the UK government decide to follow in the footsteps of Germany and severely limit diesel use in cities, this could have a devastating effect on the resale value of a diesel car (to speak nothing of its usage value).

On the other hand, if you’re looking to buy used, this may well be the ideal time to opt for a diesel. All of the above mentioned benefits still apply, after all, and if you’re mainly using your car for long highway drives, most of the disadvantages won’t affect you.

Equipped with the latest technology, diesels may actually be the ecologically best choice right now. Even slightly older models aren’t necessarily a major burden to the environment. A lot of this depends on which model you’re driving and what kind of filters have been installed. So, in the end, if you’re concerned about these issues, you will need to do some additional research on the models you’re interested in, and decide whether they meet your requirements in terms of their ecological footprint.

If you’re interested in a diesel, do ask us for advice. In our showroom in Manchester, we offer a wide range of diesel and petrol cars and can provide you with all the information and experience you need.

Do drop by or browse through our selection online. We look forward to hearing from you!