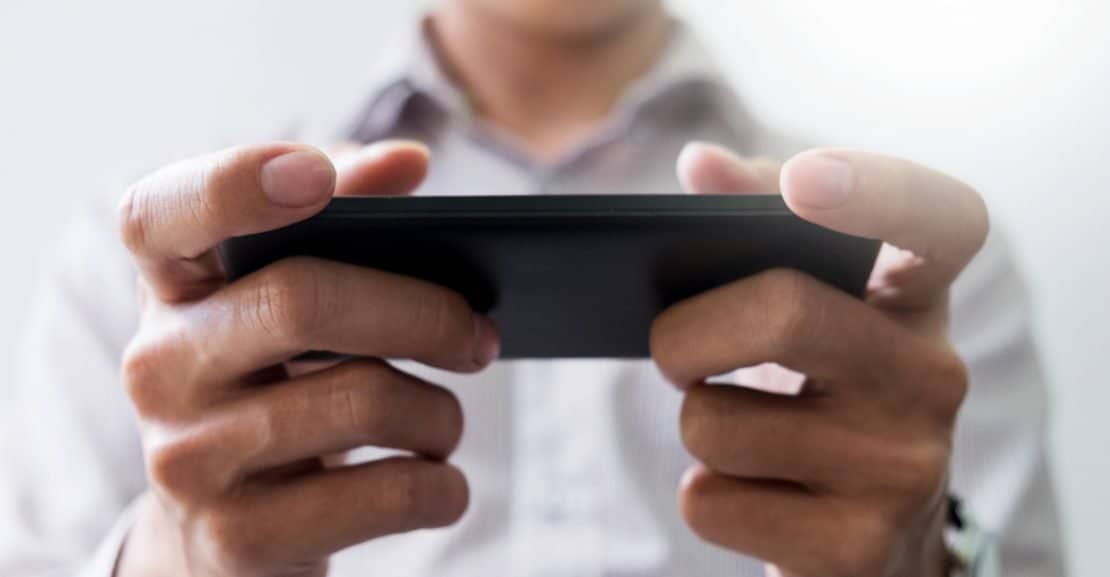 If you’re a fan of great cars, chances are you’re a fan of racing video games, too. In our major feature on the best car video racing games, we already provided you with an overview on the history and the turning points of the genre. After finishing that ten-thousand-word feature, we realised one thing, though:

Today’s world has become increasingly mobile and so have racing games. You no longer need a console and a wall sized TV. Your smartphone will do just fine.

Some of the biggest studios have started developing franchises for Android and iPhone. So, instead of spending an hour looking out the train window, you can now race some of the world’s best drivers on your handheld instead.

Here are some of the best online car games available at the moment.

Just like the console business has its iconic franchises, so does the Android community. Real Racing is one of them.

Real Racing was developed by Electronic Arts, one of the biggest gaming studios on the planet. EA is the company behind the most successful racing series ever, Need for Speed. So it obviously has plenty of experience in the car racing video game department. Real Racing is the best example of this expertise.

As Fossbytes explains, the game offers “stunning graphics along with texture, and shadows detailing” and must be considered “one of the most realistic simulator game out there”. Gameranx ranks it the third best free car racing game you can play right now calling its graphics ‘pretty damn incredible’.

Next to its design, Real Racing 3 has also been singled out for the quality of its AI, which can be extremely challenging to compete against. Its freemium model has come under some criticism, but hardly enough to deny this game one of the top spots when it comes to the best mobile car racing games.

Hard to imagine, but the Asphalt series has already reached its ninth instalment! And, lo and behold, it is once again brilliant.

In terms of the graphics, many experts agree that this may well be the best car racing video game ever developed for a mobile platform. Looking at videos of the game almost feels like watching a real race. Hard to believe, but Asphalt is in no way inferior to a big console game.

Curiously, feedback from the critics has sometimes been somewhat hostile. To be honest, we suspect that the reason lies in its outstanding predecessor, Asphalt 8: Airborne. With its 100 million downloads, it was a runaway hit with the public and reviewers alike. Once you accept that Asphalt 9 is a different beast, however, there is more than enough to love here.

“The sense of speed in Asphalt 9 is excellent. This was one of my issues with Asphalt 8 where cars just didn’t feel fast enough. (…) The new engine also has excellent lighting, with an HDR lighting effect that creates the vibrant environments. (…) Complementing the great lighting is the use of screen space reflections, reflecting local geometry detail off the surface of the cars, puddles and ice. These helps anchor both, the cars and other objects to the environment and creates a cohesive environment that looks realistic. (…) All of this makes for a stunning game.”

Asphalt 9 may not be perfect. But it does come pretty close.

Need For Speed: No Limits

There’s just no stopping the Need for Speed franchise. Not only is it by far the most lucrative series for consoles and PC. Thanks to games like No Limits, it is now also winning over the world of mobile gaming.

It has always been one of the big pros of Need for Speed that it has been able to adapt and constantly reinvent itself. No Limits is no exception. It seems tailor made for smartphones. Races are short and will take no longer than forty seconds. The only thing you control is the steering wheel, with the game taking over acceleration.

In short; This game is a lot of fun, challenging and a great diversion while you’re taking the escalator.

If you think this game looks great, then that’s no surprise. After all, it was realised by the same people who created Real Racing 3. Still, the two couldn’t be more different in terms of gameplay. No Limits is by far the easiest and most accessible mobile car racing game, which makes it a perfect entry level game. It may, however, be a tad too simplistic for more advanced players.

“Need for Speed No Limits is a fun game for a casual player.”

Sometimes, that is more than enough. 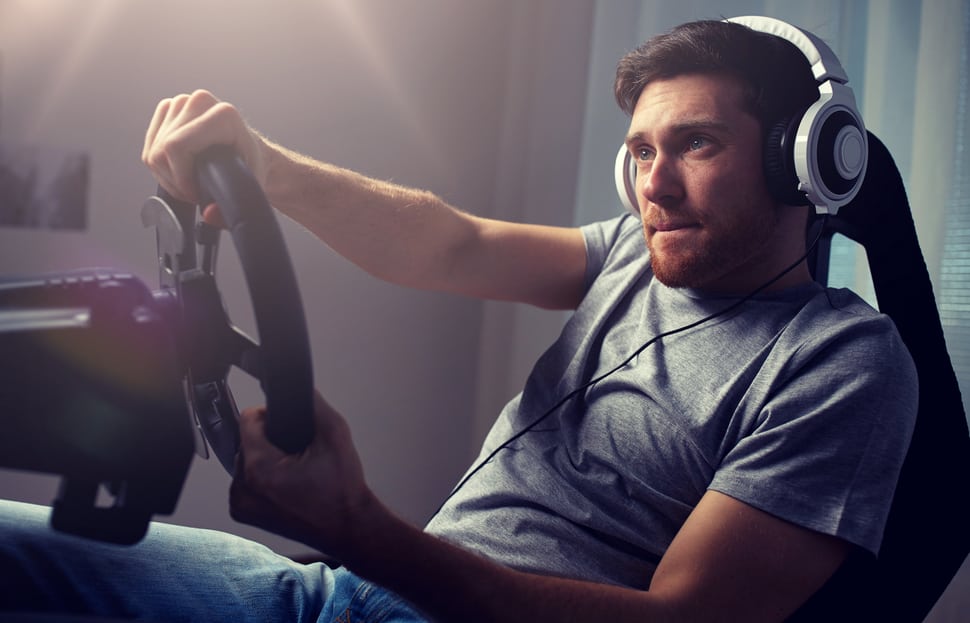 The GT Racing series is certainly not state of the art. The first part of the franchise was released what seems like ages ago. And even this second part has been out for six years now. But, as they say: Never change a winning team! Despite its visual shortcomings, GT Racing still offers plenty of fun.

One of the strengths of the game is that there is plenty of content, which should keep you busy for many hours. Review website Modojo says it best, when claiming, in its 4.5/5 review:

“You may already have more than enough mobile racers to keep you busy, but make sure you add GT Racing 2 to your library before settling on a favourite. It’s fast, it’s free-to-play – with a pretty fair cash system too – and it looks amazing.”

The fact that this game is still around after so many years in such a fast moving industry is testimony to its gameplay. Make sure to at least give this one a try.

And now to something different. Fans of drag races had to wait quite some time to finally get some recognition from developers. CSR Racing was one of the first games that catered to their needs. Some gamers still hold that game – and its follow-up CSR Racing 2 – in high esteem. But it was anything but perfect and all online functions were recently discontinued.

Which means Nitro Nation is now in a league of its own. This is a mobile game developed by fans of mobile games for fans of mobile games. The brains behind the franchise are aptly called Creative Mobile and are from Tallinn, Estonia. Currently, the company is busy exploring virtual reality, so there may not be another instalment in the Nitro Nation series anytime soon. But for the moment, Nitro Nation 6 should still be able to keep your attention for a little while.

Android Authority has almost nothing but praise for this little gem:

“There are a ton of cars to unlock, online multiplayer modes, tons of upgrades, visual customisations, and even car tuning. It’s like CSR Racing and Drag Racing had a baby.”

The games we mentioned so far are still pretty conventional. If you feel like you’ve seen and played it all, here are some suggestions for the hard to please – two niches to satisfy your curiosity.

Drifting: One of the greatest feelings in any well made car racing video game is that moment when you seem to be entering zero g and virtually (or literally) flying round corners. This is called drifting. There are actually a few games out there specialising in this. Real Drift Car Racing is possibly the best of them, and it’s entirely free. It’s still very much built around races. So this may up your alley if you want a traditional racing game with a twist.

Parking: We suppose there’s a fetish for everything. So if there are games around racing, then there must also be games around parking. If this sounds weird, then get this: Parking Fury 3D: Night Thief is actually a lot of fun! The objective of the game is to complete missions which mostly consist in taking a car from one place to the next while parking it in the most bewildering spots. The pace of the game is obviously fairly slow and the game requires soft skills rather than brutality to succeed. But that’s exactly what makes it a perfect alternative for the entire family.