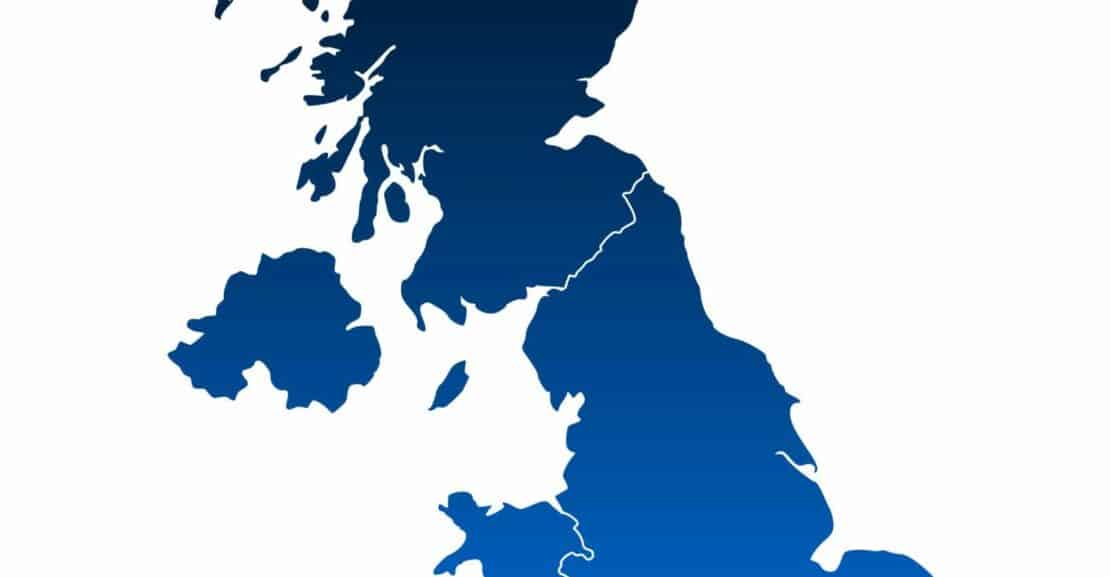 Do you also compare prices when looking for a new car? Of course you do. After all, who would step into a dealership and sign the contract right then and there on the spot?

Here’s an important question, however:

How far from home are you willing to go for the best possible price?

If you’re only taking local dealers into consideration you may be missing out on some great deals, a recent study suggests.  Is that really so? And: Are costs the only thing you need to take into account?

Can you buy a car in a different part of the country?

Some might say that we live in a globalised world. Thanks to the Internet, you can now compare and buy products all around the world. Which has made them cheaper for the most part. It has also brought prices of competitors closer together.

At the same time, we are also living in a more local world. Buying regional is not just the responsible thing to do. It is also financially attractive in many cases.

When it comes to buying a car, few people ever consider extending their scope beyond their hometown. As a recent study by Moneybarn uncovered, regional differences can be considerable. A used Ford Fiesta could be several thousand Pounds cheaper in one place than in another – and you don’t even have to travel to Scotland or Wales to get the best price.

So does that mean that buying a car in another town is now the best thing to do?

Not so fast … Ask yourself:

Why do people buy their cars locally in the first place?

The buying price is one big reason for choosing a regional dealer. But it’s not the only one.

Here are some of the other reasons which makes people opt for a local option:

As you can see, buying local clearly has its benefits.

So, for buying someplace else to make sense, the costs would really have to go down considerably. 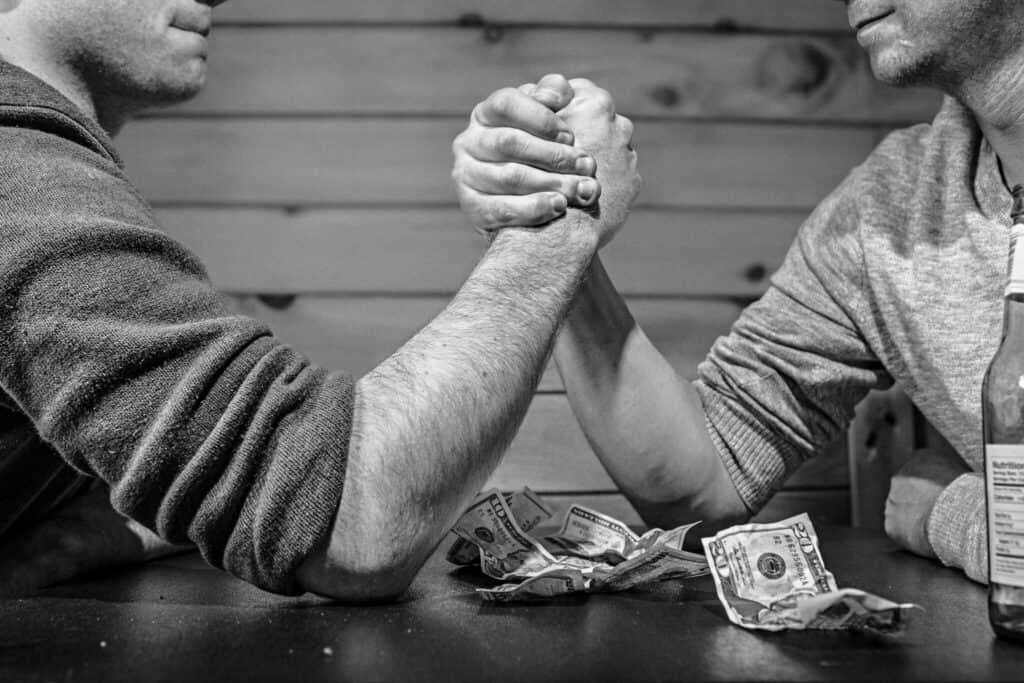 How big are regional differences really?

The Moneybarn study received a lot of attention for obvious reasons. After all, what should you to do if you happen to live in one of the worst places to buy a used car in the UK?

The thing is: Although the data presented by Moneybarn is intriguing, it’s not easy to interpret.

This is because the researchers didn’t just look at costs for their analysis. They also seem to have included a measure of how good/trustworthy the dealerships are. This somewhat blurs the issue.

As a result, the study awards its ranking according to a score calculated by taking this variety of factors into consideration.

If we’re only talking costs, this is what the study yielded:

The top 3 of the lowest average cost of a Ford Fiesta:

The top 3 of the highest average cost of a Ford Fiesta:

These are fascinating comparisons for sure. But although the study is very interesting, you shouldn’t jump to conclusions.

These numbers come with a few caveats.

For one, the Ford Fiesta is just one car among many and the result may look entirely different for another model.

Secondly, the study only looks at one moment in time (August 2021) – even one day later, you might get a quite different outcome.

We also don’t really know how many dealers Moneybarn looked at in each respective town to calculate their average. Clearly, if you only picked the most expensive Fiesta in one town and the cheapest in another, the difference would potentally be huge. But that doesn’t give you a sensible idea of the market at this point.

To be honest, a difference of £6,000 in the average price for the same model is so huge that it suggests that the survey compared apples and oranges to a degree. We’d expect such vast price gaps to be the result of a combination of a small sample size and cars in very different conditions.

Think of comparing a three year old, as good as new Fiesta with a twelve year old, beaten-down one.

On the other hand, the survey is not without value.

These considerations aside, regional price differences for used cars are very real. We can say this with confidence since the Moneybarn study is not the first to arrive at this conclusion.

Already in 2014, an article in one of the Uk’s seven best car magazines Driving said the same thing. It drew on sources such as CAP to support the thesis and used a more standardised set-up. As part of its research, it compared a “three year-old silver Ford Focus diesel with between 20,000 and 30,000 miles on the clock.” in different places across the UK.

Although the differences weren’t as garish as in the latest study, they were notable enough to lead Andrew Hunter, co-founder of Adzuna, to claim that buyers could “take advantage of these variations in price if they are prepared to travel”:

“Used-car buyers should be willing to travel to find a bargain,” he says. “It’s clear from the data that there is a supply and demand imbalance around the country. A 2009 Ford Mondeo might be £500 cheaper in Cardiff than in London — not because of the condition of the vehicle but simply because there aren’t enough buyers in the market, forcing sellers to reduce the price.” 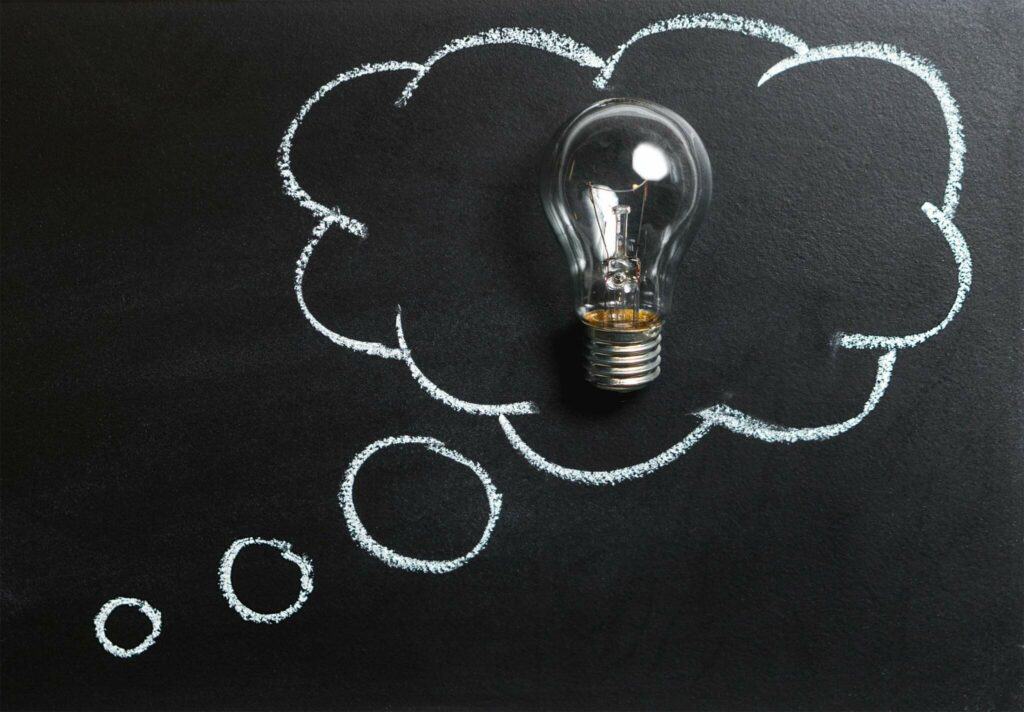 The Moneybarn study has an interesting sidethought.

What the Moneybarn study does bring to the tabel is this consideration: When it comes to the question of where to best buy your next car, price isn’t everything:

So, surely, you need to consider customer service and professionality as well.

Financing is part of these considerations as well.

Next to your choice of model and the pruchasing price, probably the most important part of any car purchase is financing. Financing will decide on whether you can afford the car in question and how much you need to add on top of the “naked” car costs.

Great car financing in itself can be a reason to buy a car further from home. Which is why we get many customers who travel from outside of Manchester to talk to us.

A car finance package at Concept Car Credit has many benefits:

Sounds good? Then do talk to us about your plans – even if you’re not from Manchester.