Running Costs of Used Cars: All You Need to Know 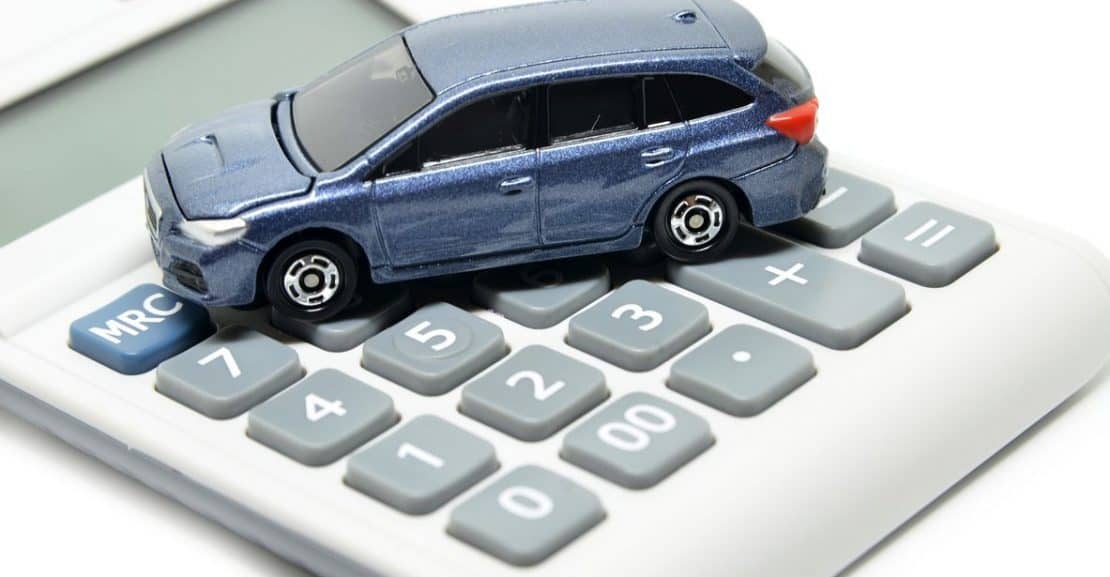 Used cars are generally considered the best choice for anyone with budget restrictions. For one, used cars are usually still great vehicles. Thanks to significant quality improvements, cars can easily be driven for 15-20 years or many hundred thousands of miles. And thanks to the depreciation in the first two years, you can get incredible deals on as-good-as-new cars.

Combined, these two factors have boosted the second hand car market over the past decades and made second-hand cars more attractive than they’ve ever been.

At the same time, it would be a grave mistake to only consider the purchase price when looking for a car. After all, there are also various recurring expenses which can quickly add up. As a result, seemingly cheap cars can turn out to be veritable money pits. Some experts will even claim that a new car is actually a more economical option in the long run than a used car.

Does all of this make you confused? Then read on and find out what kinds of running costs you need to take into consideration, which running costs matter most and how to keep them as low as possible.

Before we take a look at the actual numbers, let’s first turn towards what types of running costs there are – and, vice versa, what kind of costs are not considered running costs.

Generally speaking, there are two kinds of costs: Standing charges and running costs.

Standing charges are costs which you will have to pay whether or not you will actually use the car or not. This includes depreciation, the single-biggest reason why your car loses value over time. Admittedly, depreciation will be higher if you’re actually driving the vehicle. But even if you park your brand new car in the garage on day one and never actually take it for a drive, its resale price is nonetheless sure to take a nosedive.

Other standing charges include car tax, loan interest and insurance. The latter is a bit of a point of contention. Although you will need to take out an insurance regardless of whether you’re planning on driving your car, the exact premium will most likely depend on your intended use. So, for the sake of this report, we’ll consider the insurance premium part of the running costs.

In contrast to the standing charges, running costs depend on how you drive your car.

The most obvious running costs include:

Fuel: The most expensive running cost?

Fuel is easily the most obvious factor when it comes to running costs, since you’ll need to refill your tank regularly. It therefore makes sense to break this one down a little more to understand just how important it is.

One thing you need to be aware of: Although diesel is more expensive, it burns more efficiently. This makes diesel the fuel of choice for anyone putting in a few extra miles. Making things more complicated is the fact that some cars come in a wide variety of motor options. Autotrader provides the example of the Ford Fusion, which is available as a 4-cylinder gasoline, two different versions of V6 engines and a gas/electric hybrid. Each of these models has entirely different fuel consumption profiles – and you’ll have to do the maths for each to be sure which is best for you.

Even more important than these technical specs, however, is your driving behaviour. Yourbuyer writes:

“Two of the biggest fuel wasters are hard braking and rapid acceleration. Instead, accelerate gently when you can and try not to drive aggressively.”

At the same time, it is easy to overstate the importance of fuel.

Depending on how many miles you put in, your monthly fuel costs may be pretty unspectacular, especially since even many older models have excellent fuel efficiency. Nonetheless, some experts continue to regard fuel as the biggest cost driver, emphasising that they are significantly higher with used cars than new ones.

So does that mean you should buy new and avoid the second hand dealer at all cost?

One of the UK’s leading moneysaving platforms, thisismoney.co.uk, certainly seems to think so. According to them, running costs of new cars can be up to 70% cheaper each month than a comparable five-year old model. Although the initial investment can be significantly higher – don’t forget that even excellent cars will lose up to 30% of their value in the first 48 months alone, thereby making second hand cars a lot cheaper – new cars will slowly but surely close the gap over time.

So how long would it take for a new car to become cheaper than a used one? Thisismoney provides the example of a Peugeot 208. Whereas the five-year-old model is more than 6,000 Pounds cheaper than the new one, its yearly running costs are roughly 700 Pounds lower. So the turning point in this case would arrive at the 9-year mark, after which the new 208 would start being a more economical choice than its used competitor.

“Of course, a new vehicle will always cost more to buy than a second hand one, but the savings that can be made on the running costs of a new car may mean you have more money spare each month, which can be used to finance a new, or nearly new model.”

The logic behind this perspective seems sound.

Still, there are a few important things to consider:

Despite their higher monthly running costs, used cars remain ahead of new ones for a very long time – longer than most people tend to keep their vehicle.

How to keep running costs for used cars down

This is not to say that you can’t keep running costs for your used car down. In his column for newspaper The Telegraph, Mike Rutherford claims that he has been able to keep total ownership- and running costs for his 118,000-mile 1999 VW Polo at between £1,000 and £1,200 a year – considerably lower than the 1,700 Pounds Thisismoney assumed for a five year old Peugeot 208. He also cites the example of a friend, who purchased an ‘abused 1995 Ford Mondeo diesel estate’ for a mere £150 and never exceeded £1,500 annually in running costs.

So how do they do it? Rutherford has a few important considerations:

Confused.com also makes a point of keeping your car in good condition to avoid expensive larger repairs at a later time. Small things you can do to keep your vehicle in perfect shape include checking the oil and all other car fluids on a regular basis, making sure the tyre pressure is always correct and changing filters whenever necessary.

Finally, your choice of model can also make a huge difference in terms of keeping running costs for your used car down. In general, more expensive cars tend to be more costly to repair – since replacement parts are of a higher quality – which means that they can easily become more expensive in the later stages of their life. Also, smaller cars are usually cheaper to maintain than bigger ones.

So the following list, compiled by Auto Express, can hardly come as a surprise. It lists the ten cars with the lowest running costs currently available in the UK:

If you’re interested in finding the ideal car for you, both in terms of its running costs and pure joy of driving, we’re happy to assist you in our Manchester showroom. Do drop by and pay us a visit!