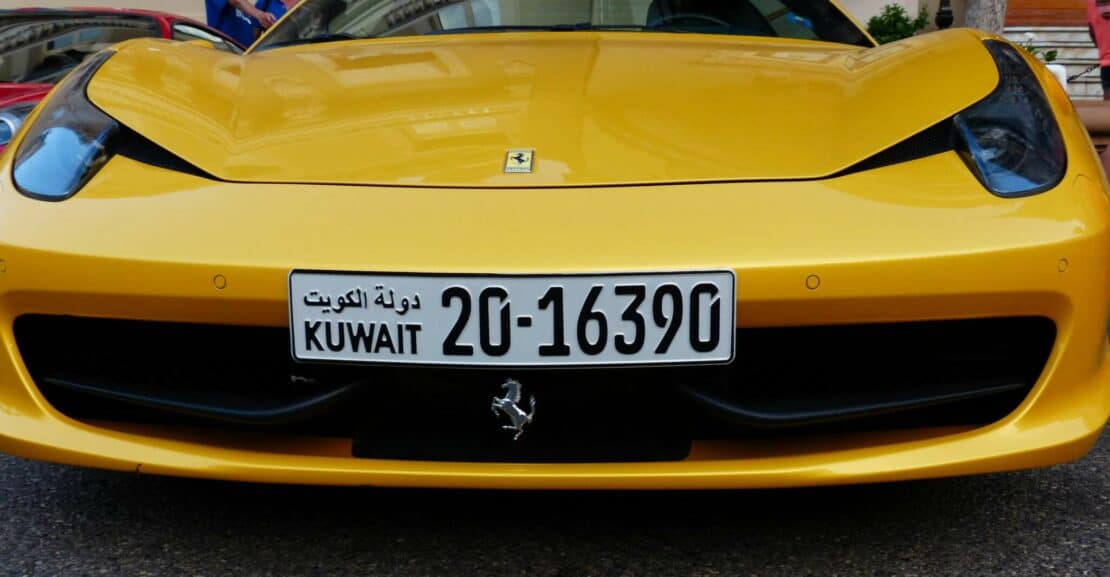 What’s the deal with personalised number plates? For years, they were nothing but a gimmick: Sometimes funny, sometimes a mnemonic support to help you remember your plate, mostly rather dull.

But as most consumer products have become more personalised, so have number plates. Today, personalised number plates are a £2 Billion market https://www.primoregistrations.co.uk/article/view/15-surprising-stats-about-cherished-number-plates – and they’ve proven to be pretty resilient in the face of a stagnating economy and pandemic worries.

Some have even suggested that buying personalised number plates – which is something you can even do if you don’t have a driving license – may be a sensible investment opportunity!

Let’s take a closer look at the current trends when it comes to private number plates.

Brexit has had an effect on just about every detail of our daily lives. So it has on personalised number plates.

As stipulated by the DVLA, the EU flag/identifier will no longer be used on UK number plates. Old plates do not need to be replaced, but henceforth, the identifier will disappear from any plates produced after December 31st. h

Not a big deal, but it’s something you should be aware of.

You can still award a personal touch to the flag of your plate, however. Simply choose from one of the following regional identifiers: The Union Flag, the Cross of St George, the Cross of St Andrew or the Welsh Red Dragon. 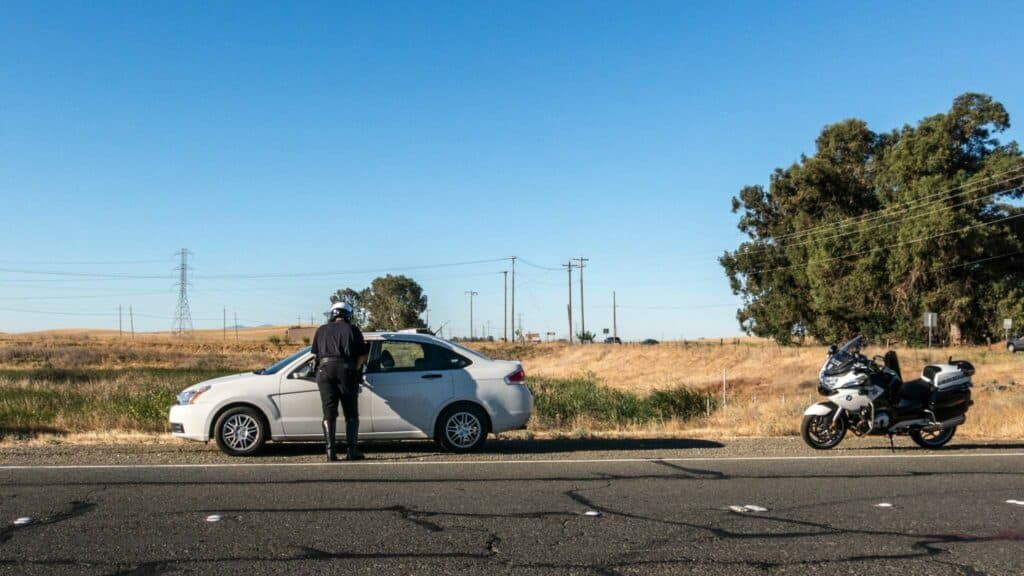 Can I get fined for a personalised number plate?

This is not really a trend for 2022 in the true meaning of the word. But we would like to point out that you need to be careful when personalising a number plate to your taste.

Right now, there are so many options available to you that it can sometimes seem as though everything goes when it comes to number plates.

This is decidely not the case. Number plates are not a fashion accessory, they provide valuable information to the police and as such need to fulfill these rules. As an industry expert has pointed out: “A number plate is essentially a car’s passport – and you wouldn’t change the format of your own passport, so why mess with your car’s? They carry lots of important information to do with tax and licencing, and so not following the rules can result in some very large fines.”

For these reasons, there are very strict formalities involved and mistakes are costly. Don’t risk a fine of £1,000! 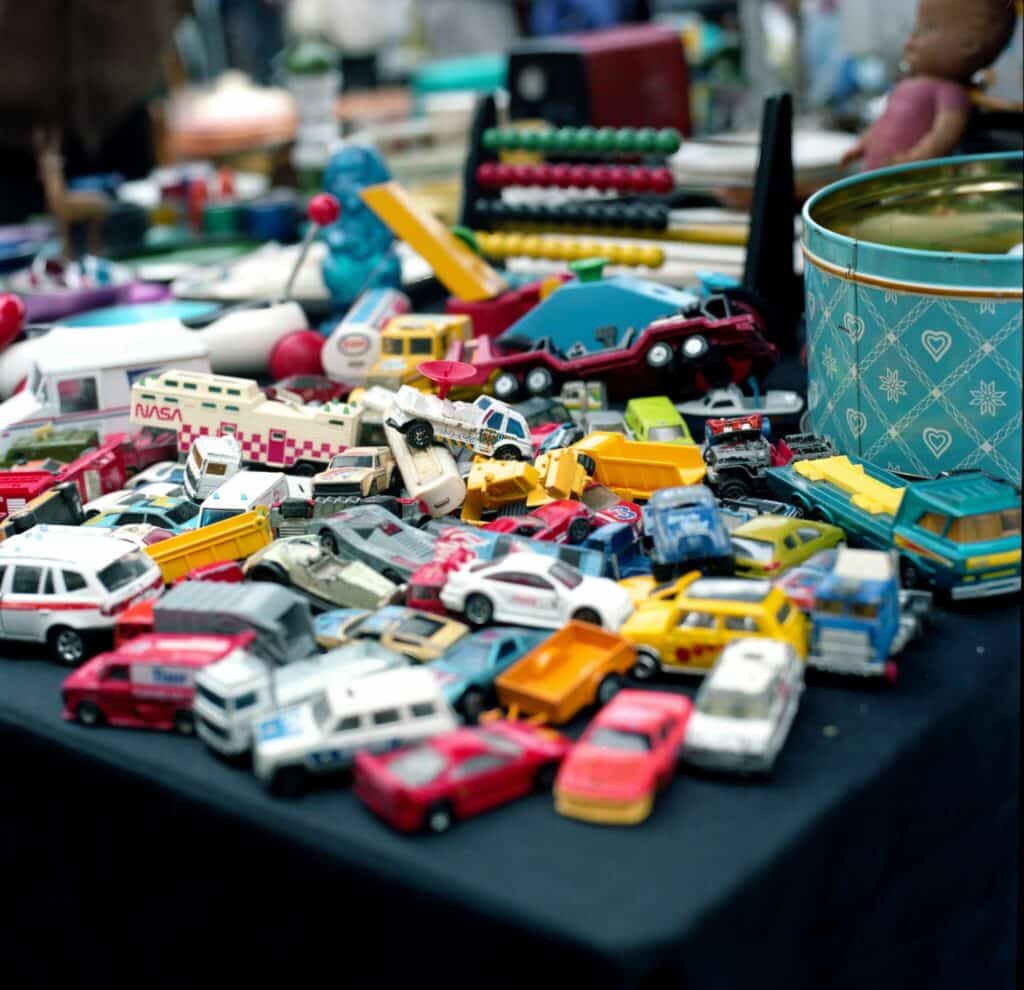 When we said that personalised number plates were not a fashion item, we meant it. When it comes to the colours of the number plate, it would certainly be very trendy to go for a personalised colour scheme:

“Every year, new and exciting palettes take over the automobile industry. This year, warm and earthy tones are causing quite the stir,” Numberplate Clinic write, “Dark slate grey, light grey-green, golden beige – these are some popular tones. Two-tones are also catching up, big names like Land Rover and BMW are also using them.”

That may be so. But what it doesn’t mean is this:

You can’t simply adjust the timbres of your plate to currently popular car colours!

“For UK cars to be road legal, they must feature a white plate made of reflective material at the front of the vehicle featuring characters in black, and a yellow coloured plate at the rear with the reg in black characters.”

There are very few exceptions to this rule – such as military vehicles or classic cars. But they need to follow exact specifications as well – just different ones.

The reason for the strict colour code? Visibility.

The current scheme allows for anyone to quickly read the numbers and letters – which, after all, is the main purpose of a plate.

Be different, be offensive?

Personalised number plates can simply make it easier to remember them.

Let’s say your name is Sam Perry. Then including the initials SP in the plate will make for a far simpler combination than a random letter and number code assigned to you.

But some drivers are not content with an easy to remember number plate. They really want their plate to stick out. For some, that has meant using provocative abbrevitations.

A little provication can’t harm. But there is a limit.

And so, regulators regularly find themselves having to ban the use of certain plates. According to the Daily Record, you can not use plates that “may cause offence, embarrassment, or are in poor taste.”

We won’t show any of these plates here. But Auto Express has written an interesting, insightful feature on the reasons for restricting the use of combinations that could encourage violence or support extreme political views.

Unfortunately, as private number plates gain in popularity, so do offensive ones – an unfortunate trend for 2022. 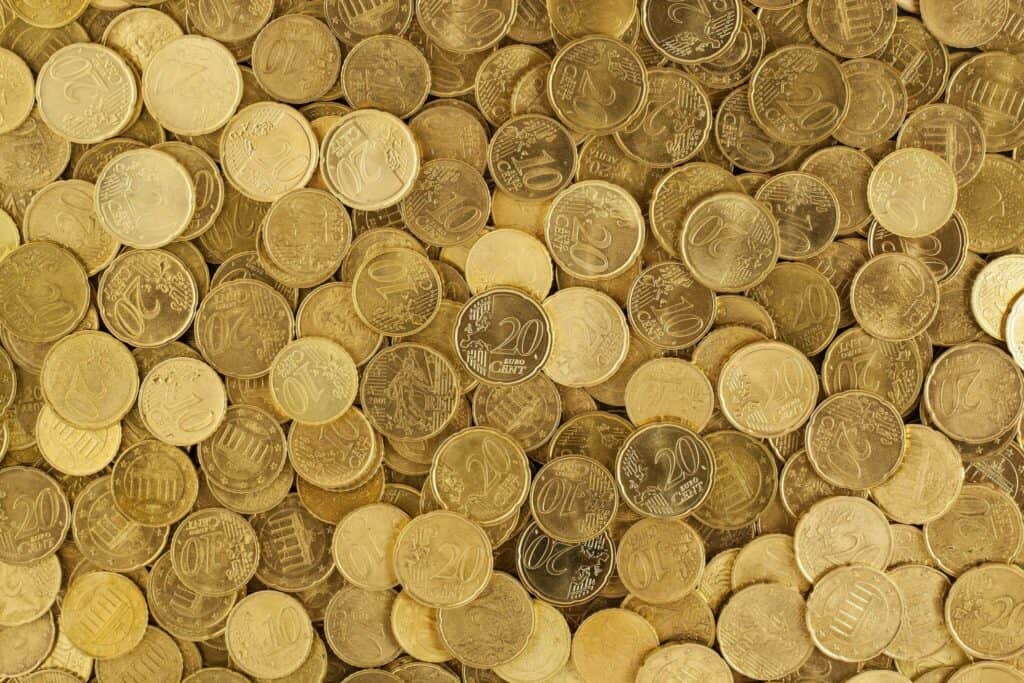 In fact, this is exactly what pop star Robbie Williams did when he faced criticism over the purchase of an extravagant new vehicle: After outraged fans demanded he return the luxury transportation, he instead purchased an expensive number plate on top. It read: “S8 RRY”.

Currently, the most expensive private number plate in the UK is ‘25 O.

It sold for a whopping £518,000. That may seem like a lot – and it IS a lot, objectively – but on a greater scale, this number pales in comparison with the sums paid in other parts of the world. How about the £7.25 Million paid by a wealthy driver in Dubai for the – admittedly very cool – plate ‘1’, for example?

Both of these records, however, were set many years ago. Today, most sums are far more conservative. Which probably means that the era of record breaking number plate sales are over.

That said, personalised number plates are more popular than ever.

Although average households scoff at the absurd prices paid for super popular number plates, the real driver of the number plate market has been the mainstream. Today, getting a personalised number plate is no longer a novelty reserved for a few nerds. It is truly the most normal thing in the world.

Owners of mainstream makes like Volkswagen, Ford, Dacia and many others are just as eager to customise their prized posessions as drivers of Porsches, Bentleys and Lambourghinis.

Accordingly, the market has not just grown in sheer monetary volume – which could also have resulted from an increase in the most expensive segment – but also in terms of the number of drivers who aren’t satisfied with a standard plate.

This makes sense, too, since it has become both easy and moderately affordable to get one of these plates. There are plenty of traders online offering a wide range of suggested combinations or completely customised ones. 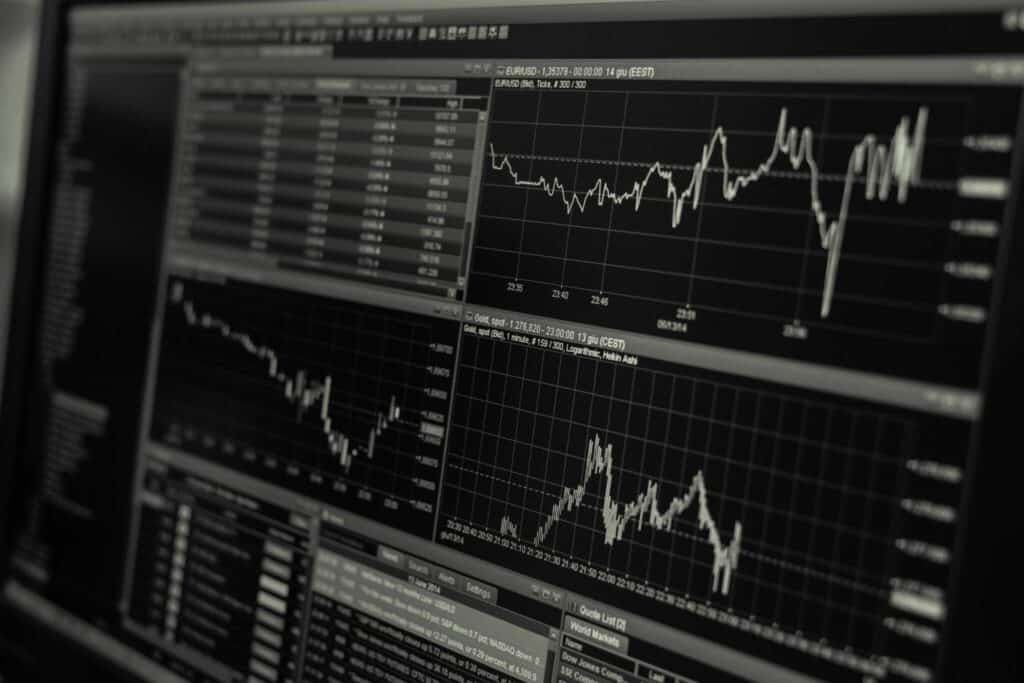 You would think that with a few exceptions, everyone could get the private number plate of their choosing. According to a simple calculation, there are 78,364,164,096 possible combinations for UK number plates (that’s 78 Billion!).

Curiously, there are still drivers who find that their desired combination is taken – and are unwilling to accept another one. (Or unable to find a similarly appealing one)

As a result, there is now a veritable secondary market for number plates. Here’s a story by car news website Zero 2 Turbo:

“Those that were made back in the eighties or the nineties now have a significant value. For example, we will present you with a story of Brian Heaton. For business purposes, he acquired several personalised number plates a few decades ago. Now, one of his registration plates that says J6 SUS has a price tag of 99,995 pounds. He stated that he witnessed some of the plates that were worth around a thousand pounds are now worth more than 150,000 pounds.”

… but it’s hardly an investment

We would still advise against buying up private number plates in droves as an effort at getting rich.

You’re definitely better served by investing that kind of money into a better car. Drop by our Manchester showroom for inspiration!