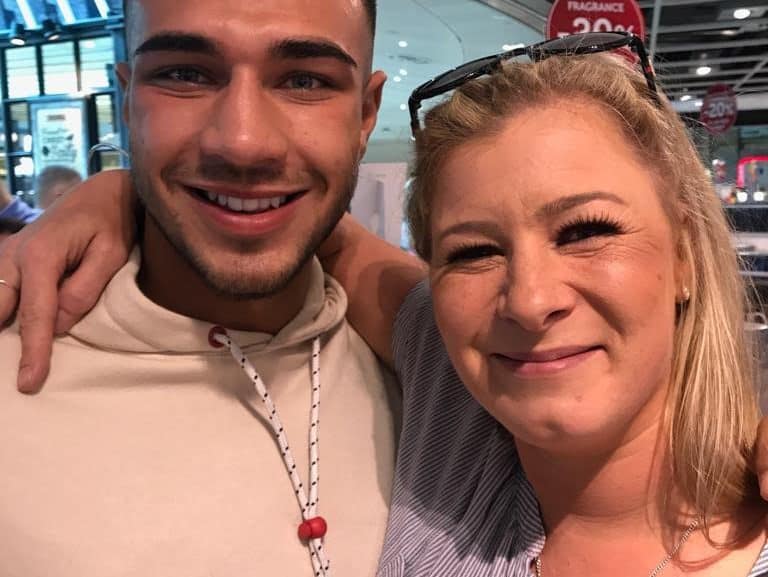 The Frankfurt Motor Show, the standout event on the motoring calendar, is over for another two
years. With an awesome array of cars on display, the motor show draws people from far and wide to
check out the latest vibes coming from the motoring movers and shakers. We always like to keep an
eye on trends a new in the industry as a whole so we sent our Operations Officer, Gemma to check
out everything auto. (She the even bumped into a celebrity en route – local lad Tommy Fury from
Love Island!).

Read on for a round-up of the best bits of the show and a sneak peek into what’s coming in 2020.

It’s All About the EVs

The dominant theme of this year’s show is the unstoppable rise of the electric car. For years, the
concept and development of electric cars has been a hot talking point. This year’s show saw the once
remote and a little bit ludicrous possibility become reality.

With the number of EV models in Europe expected to triple by 2021, the launch of Volkswagen's ID.3
– their first all-electric supermini – is big, big news. With the first 30,000 examples, including those
allocated for the UK, already reserved, VW have their eye on becoming a leader in the electric
market. The launch of the ID.3 is a symbolic moment after their diesel emissions scandal of 2015 and
comes along with a full rebrand including a new two-dimensional logo designed with digital platforms
in mind.

While the VW model is groundbreaking in intention, it won’t cause any ripples in the style stakes. If
you’re after an EV with a bit more va-va-voom, the new all-electric Porsche Taycan may be the thing
to set your pulse racing. Hot out of the design studio, it hit the production line last month with a top
speed of 161mph, capable of accelerating from 0-60mph in 3.2 seconds, with a range of 279 miles
between charges.

And not to be left out, BMW also had its all-electric mini on display with production planned for next
year. Other EVs worth a ganders included the Honda e, Vauxhall’s Corsa-e.

There was also huge excitement around the relaunch of a certain iconic four-wheel-drive that’s only
available with petrol or diesel engines (gasp). The Land Rover Defender is back with a bang.

This British icon of the motoring scene first hit the production lines in 1948 and its popularity shows no
signs of abating – even with a price tag of £45k. The range will consist of two diesel engines and two
petrol engines, all with four-cylinders except for the 3.0-litre six-cylinder petrol, producing an
impressive 400hp. Available with the option of six or seven seats with a short-wheelbase version to be
offered soon, along with a plug-in hybrid model.

The unveiling of futuristic concept cars is so very often our favourite part of the show. But with so
much attention focused on the development, production and marketing of electric cars, this show was noticeable for the lack of wacky concept cars compared to previous years. One exception to this was the fully-electric Audi AI:TRAIL quattro. Constructed from a mixture of high-tensile steel, aluminium and carbon fibre, it showed off huge inside storage space with a choice of driving yourself or allowing
the vehicle to do the honours for you.

Thankfully, while the really fantastical creations of past shows that indulged our sci-fi dreams have
been put on the backburner for now, it doesn’t mean that all automated technology has been shelved.
Systems such as lane-keeping assistance are being developed and refined all the time and are
popping up in showrooms across the country.

As ever, the Frankfurt Motor Show didn’t disappoint with a focus on electric cars across the price
spectrum and relaunches of iconic favourites. Who knows, some of these could be making their way
into the Concept showroom in the not too distant future!

Click here to see some stunning videos of each car.

In the meantime, if you’re looking to change cars, check out our car showroom and read about the different finance options available to you. Alternatively, give us a call on freephone 0800 093 3385 to talk to one of our friendly sales advisors.