No one wants to own a car anymore! Don’t tell us you’re one of them.

Concept Car Credit > Our Blog > Car Blog > No one wants to own a car anymore! Don’t tell us you’re one of them. 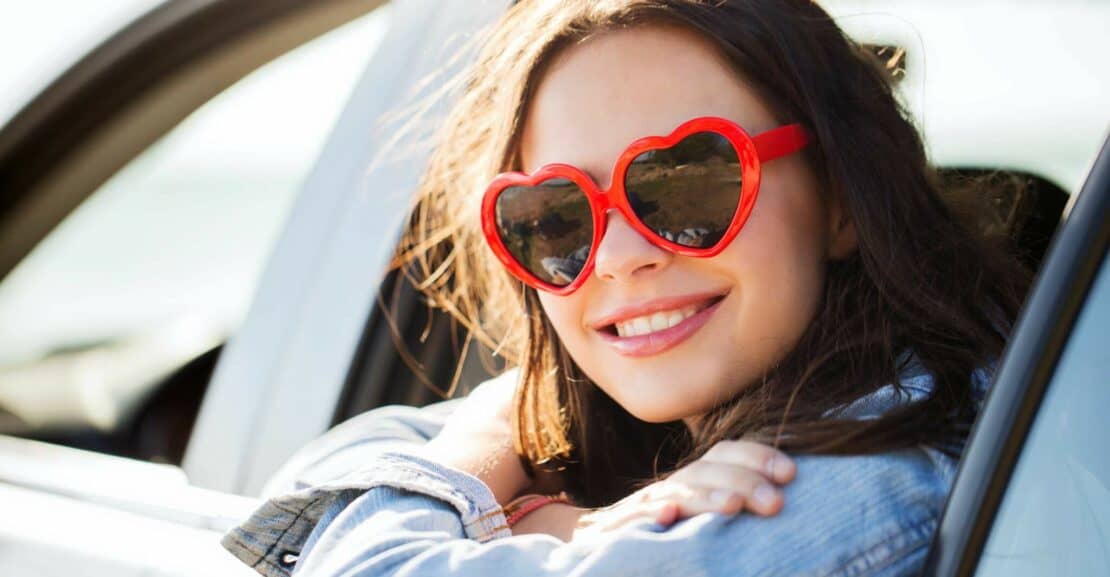 We rent, lease or stream just about anything now – from movies, music and audiobooks via software packages, and apps up to electric devices and household appliances.

So why shouldn’t you lease your car as well?

This is precisely what many UK drivers are asking themselves. To many, traditional car finance contracts are far too restrictive. You often end up paying off the loan for many years, driving around in the same boring car for just as long and missing out on many useful technological innovations.

Plus, if your taste in cars should change, there’s no way of quickly adapting to that.

So it’s easy to see why shorter, more flexible leasing-like contracts are gaining in popularity.

We can only warn you against following this trend!

We don’t want to gloss over the problems of many traditional car deals. They did have their downsides. Many still do.

But the current aversion to ownership is even more worrying.

All in all, if those wishing to replace ownership with leasing get their way, driving a car will become more expensive and make already financially weak households even more susceptible to sudden financial shocks.

Does this sound somewhat exaggerated? Then allows us to explain why leasing and renting are not the panacea you may have hoped for – and how you can improve on your car finance deals far more safely instead.

Your car is your car

We had to start with this! If you lease a car, the car is never entirely yours.

You can’t freely decide to modify it. You can not even include seemingly innocent technical gadgets just because you think they’re useful.

Any damages or issues need to be repaired and taken care of. You can not decide that they’re “not that bad”.

There may be limits to what you can do with your car. And often, if you exceed a mileage quota, you will pay a “fine” at the end of the lease.

None of this applies if you actually own your car. It’s yours and with few exceptions, you can do with it what you want. 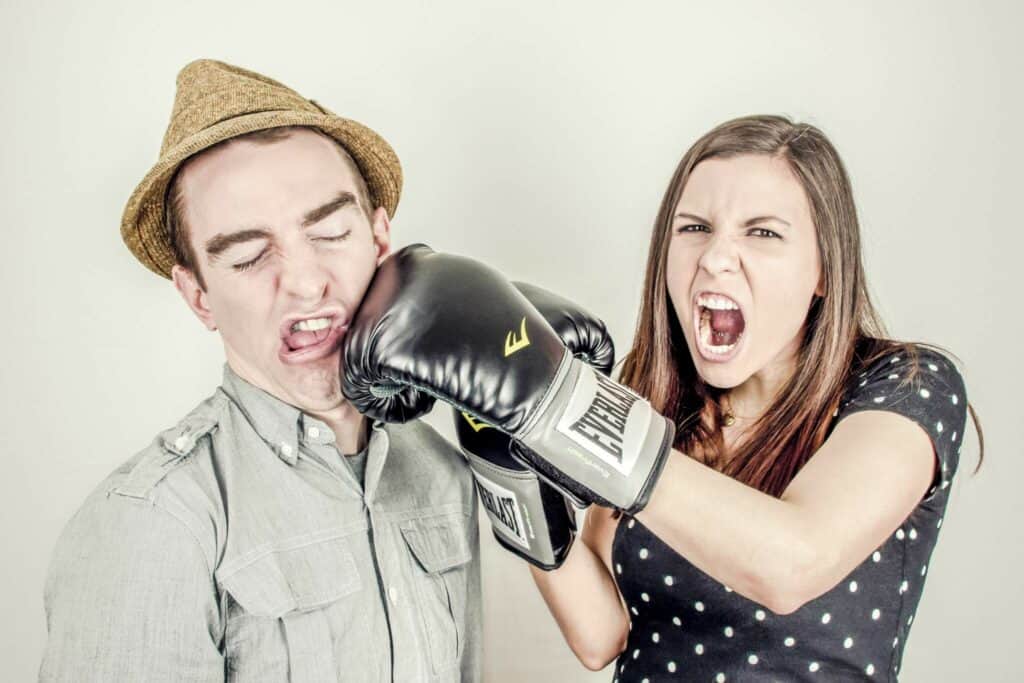 Why do people suddenly hate owning a car so much?

Okay, perhaps the change of heart didn’t come falling out of thin air. But it has become a lot more noticeable recently.

One fundamental reason is that many potential car buyers in the UK are actually anything but typical. In the past, these customers were actually staunchly against ever using a car at all. But then, Covid came along, and changed their point of view. Cars now seemed like a great choice to remain safe, healthy and mobile in difficult times.

It certainly helped that 21st century automobiles are a lot greener than they used to be. Which means that driving around in a car is no longer the eco-crime it once might have seemed to be.

These new car aficionados want a different experience. They want to stay flexible, because they know that their preferences could change again within a few weeks or days.

But what about more traditional car buyers – why are they looking for alternatives?

We believe that a lot of the current aversion to buying a car outright is due to a fear of haggling. Or, if not a fear, at the very least a strong aversion against it.

Haggling, to many, feels confrontational. It also seems weird: Why don’t car dealers simply tell you how much the car is worth – just as with any other product? Why do you need to negotiate until they give you a discount they could have offered you in the first place?

After all, you don’t go haggling over a pack of biscuits either.

The thing is: Even if you genuinely dislike bargaining, you can still buy the car. Simply purchase it online and avoid any personal contact with a sales person. Many are already going down this route and all in all, the experience is a lot more pleasant than it used to be. For some, it is also more attractive in financial terms.

Another reason why people are gradually moving away from buying is that the entire process of securing car finance seems difficult. It also seems to be more expensive than it actually is.

Down payments are one part of the problem. For many UK households, it’s hard enough not going into the red at the end of the month. Coughing up a sizeable downpayment – which can be up to 10% or more of the purchasing price – is not what they are looking for.

Financial checks are also unpleasant. Although few people still get rejected because of their credit score, the conditions of the deal can sometimes get worse because of it.

We’ll get into this last bit at the very end of the article. 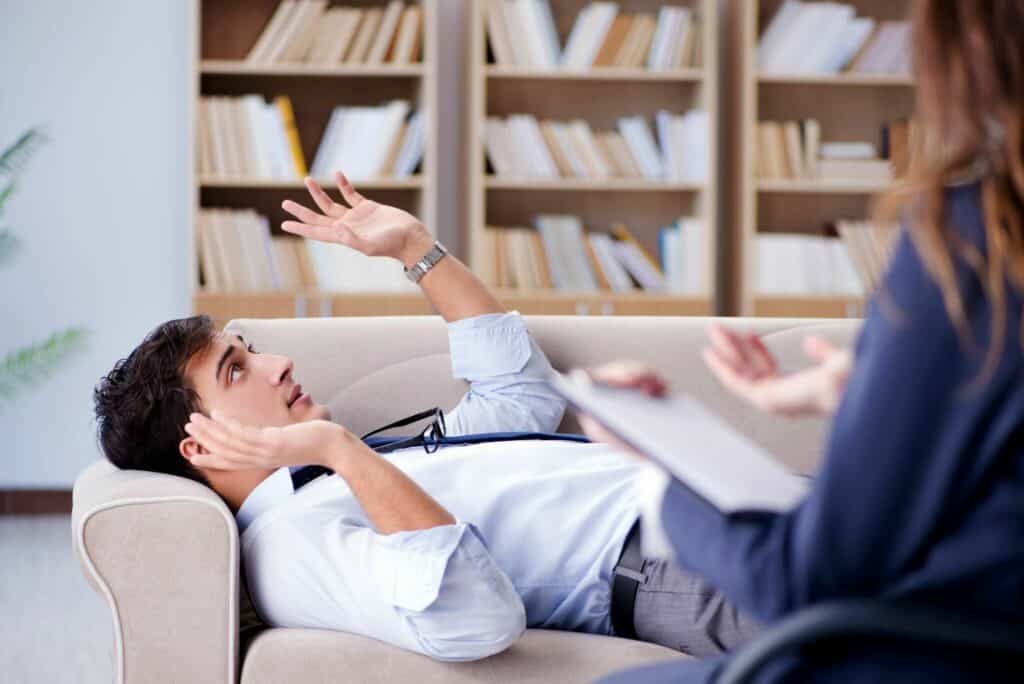 Many of the perceived disadvantages of ownership are, in fact, more of a psychological nature.

What this means is this:

If you really want to switch cars every few years, no one’s holding you back. Especially thanks to the Internet, getting rid of an unwanted vehicle is easier than ever – and can be done as fast as one two three.

Of course, if you only need a car occasionally – once a week, say, to do your groceries – then, indeed, buying may not be for you. But in that case, neither are leasing, PCPs or even car pooling. Instead, you might be better off with renting a car on a case by case basis.

The dislike of ownership is especially bewildering since buying a car has many obvious benefits.

Let’s start with a really important one:

Owning a car is cheaper!

Cars are not an investment object. This is a key difference if you compare them to immovables like houses or apartments, the other big investment most of us make over the course of our lives.

In fact, they depreciate heavily. Which means you’re losing money fast. The same does not apply to options like leasing, where you don’t have to worry about the loss in value at the end of the term.

That is not to say, however, that ownership does not make sense. To the contrary, it makes a lot of sense!

While the first situation may look like a great deal, the second has a lot going for it.

After four years, the price of a car will have roughly halved. If you buy used, you avoid depreciation and actually benefit from it. But if you lease the car, on the other hand, you’re the one actually bearing the brunt of this loss in value. After all, your monthly fee is based on it.

As an owner, furthermore, you can still sell the car at the 8 year point. By this time, it will have lost half of its 4-year value again. But of course that loss is now considerably lower in absolute terms. Plus, a four year old car will feel almost as good as new!

The two main problems with leasing and renting

Leasing, renting and PCPs may look like fantastic propositions. But they have two very important downsides, as the example shows.

Firstly, you actually pay for the biggest loss in value the car will ever experience:

With leasing, you’re in a way getting a really bad deal – and you don’t even own the car to limit your loss by selling it again!

Secondly, you don’t have selling the car as a last resort.

Even older cars represent a sizeable value which you can resort to in case of an emergency.

Imagine you suddenly need to make an urgent purchase and don’t have the cash to do it. In that case, selling your car could get you out of trouble.

Whereas if you were leasing a car, you would not only not be able to make that purchase, but you’d also be unable to keep up the lease payments. 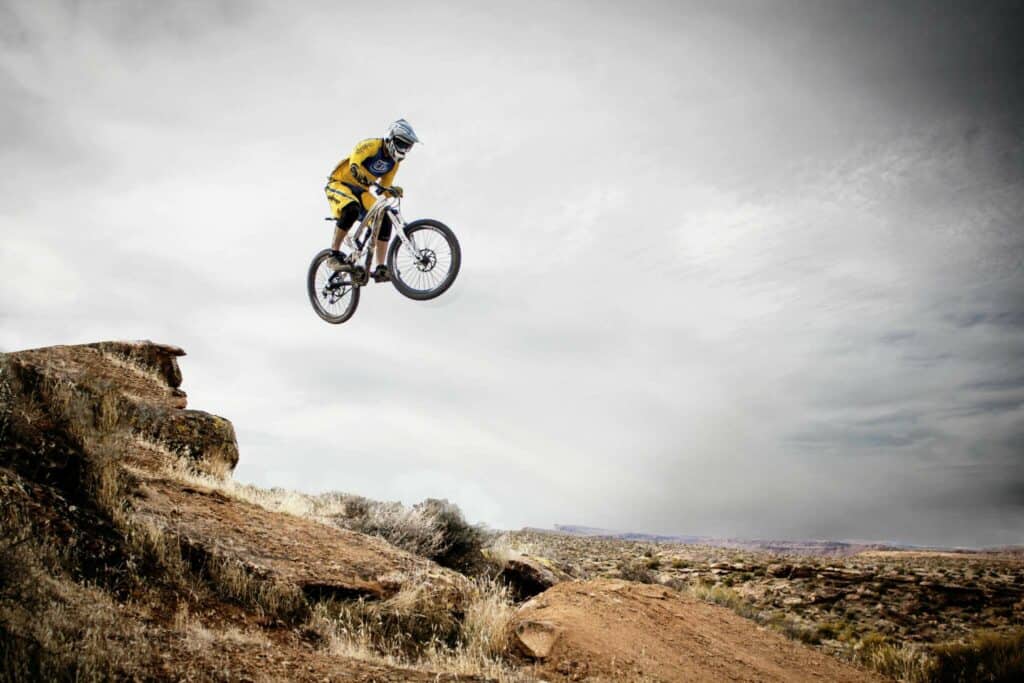 Sometimes, owning a car can be almost free!

Well, of course, owning a car is never technically speaking free. You need to cover petrol, repairs, MOT, insurance and other costs.

However, there are two situations where driving your own car rather than leasing someone else’s can be financially lucrative.

You buy a car at the exact moment when depreciation evens out.

What happens now is remarkable and sounds too good to be true.

If you drive the car for a few years, and keep it in great shape, you may be able to sell it at the same price you bought it at. In some cases, you may even sell it for a little more!

This is because from a certain point on, condition and mileage matter more than age. If you don’t rack up too many miles, you may end up with a fantastic deal indeed.

You buy a car when it’s a buyer’s market and then sell it at the exact moment when there’s a seller’s market.

This doesn’t happen all too often. But as it happens, it’s exactly where we’re at right now: Second hand cars are commanding remarkable prices and the times have hardly ever been better for trading in yoru automobile.

But even if you don’t get a great resale price, you at least have something to offer as a trade-in. Ownership gives you a larger portion of the actual value of a car, which is a significant benefit over non-ownership-based finance models.

How the right car finance deal solves most of your problems

Let’s look at the perceived problems of ownership we mentioned before and how we deal with them at CCC:

Of course, driving a car is stll ging to cost you.

But don’t ever believe that leasing will change that – petrol costs are not included in these deals and all the other factors are embedded into the price.

Would you like more information? Then get in touch! We’ll gladly explain how you, too, can become the proud owner of a car.