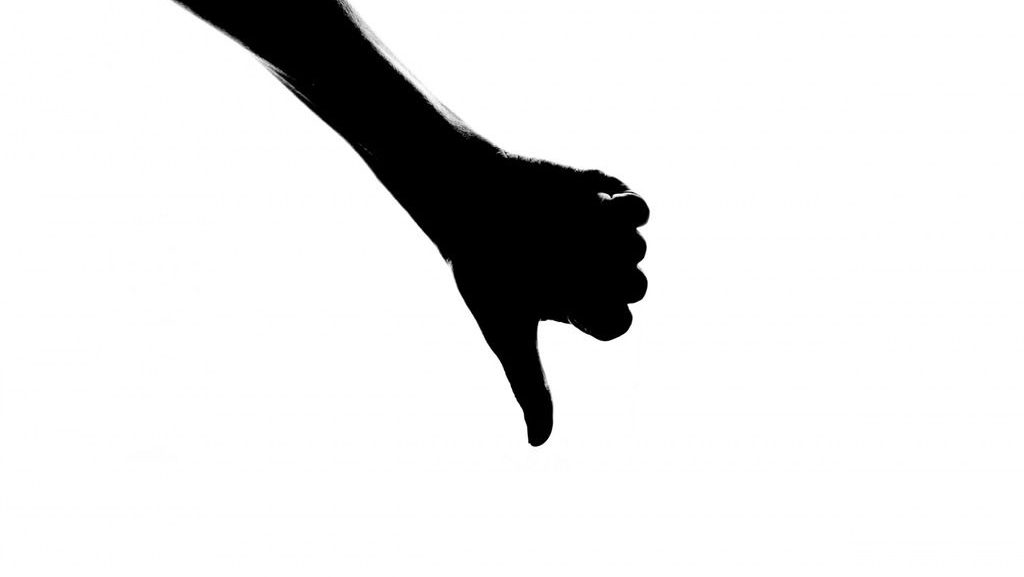 These are strange times. So it’s no surprise that even the Bank of England has to resort to extraordinary measures. Still, their most recent announcement did raise an eyebrow or two.

As reported by Reuters, the Bank is seriously considering the introduction of negative interest rates.

This is not a rash decision. Officials have mulled the idea over in their heads for months. Only recently, they questioned banks on what they thought about these plans.

Negative interest rates seem absurd. And yet, the idea is that these measures could entice you to spend more and, for example, make it easier to buy a car.

But is that really going to happen?

Interest is the cost of a loan. If you take out car finance, the dealer lends you money. To compensate them, you pay a surplus. Also, if you bring your money to the bank, you are effectively loaning your cash to them. This is why banks will usually pay you interest on the reserves on your savings account.

Likewise, banks place reserves with the Bank of England and receive interest on it. They are lending money to the Bank.

This is the way things have been for centuries, pretty much: You lend someone money, you get paid for it.

What are negative interest rates?

If the Bank of England does introduce negative interest rates, they would effectively put all of these principles upside down.

With negative interest rates, you have to PAY to deposit your money.

So instead of rewarding you for putting money on your savings account, banks are now taking money for the privilege. And it’s not just private savers who have to pay up. Likewise, every Cent stored away with the Central Bank is costing the retail banks as well.

So you can see how this is a controversial concept.

If you’re hearing about negative interest rates for the first time, the entire concept will probably seem absurd.

It isn’t however. There is a very clear logic behind it.

For many, many decades now, there were always many different ways to invest your money. You could buy stocks, set up your own business, buy appreciating goods etc. Banks were even more proficient at this. They were eager for your cash, because they could invest it, pay you a small interest and still make loads of money with it.

In times of high opportunities, banks will pay high interest to entice you NOT to invest, but place your money with them.

On the other hand, for the past decade, investment opportunities have become scarce. Even banks have made it harder and harder to make a profit. As a result, your cash is more or less useless for them. As a result, interest rates have dropped considerably.

In times of low opportunities, banks will either pay low interest or even ask you for money to store away your cash. This is why we’ve experienced a race for the bottom in terms of interest for quite some time. Right now, the base rate is 0.2%. That’s as close to 0 as you can get.

What is the strategy behind negative interest rates?

This is where negative interest rates come in.

If rates are negative, the idea goes, you will be even less inclined to leave your money wasting away on the bank. After all, this is costing you money!

Instead, you may be tempted to use it to buy something instead. The good thing, at least in theory, is that banks, too, are served better by lending you money. Interest on loans should come down even more as a result. So buying a car should become both more attractive and easier.

Has this been done before?

As logical as they may be, negative interest rates are still an anomaly. Over the course of history, they have only been used extremely rarely. This despite the fact that they have been discussed amongst experts since the 19th century.

Switzerland was one of the first countries to put this idea into practise. Its goals were notably different from those of Central Banks today, however: It intended to stabilise the Swiss currency and prevent it from losing strength.

Especially over the past few years, it has become more relevant as a general principle. Weforum writes:

“The central bank of Denmark was the first to go below zero, in 2012. To the surprise of many, it did not result in stress in the financial system. In 2014, several of Europe’s central banks followed suit. Two years later, so did the Bank of Japan.”

Probably not. The reason, as Weforum explains, is not that the idea as a whole is not workable. The problem is that the proposed cuts are simply not deep enough yet:

“The economies that have cut interest rates to below zero have not experienced major recoveries. Doesn’t this mean that negative interest rates don’t work? Well, no, for the simple reason that central banks would usually have to cut interest rates a lot further to get a recovery going. (…) Most of us would barely notice an interest-rate reduction of 0.15% on our deposit account, and securing a bank loan for 0.75% less wouldn’t make many of us rush out to buy new cars. (…) The very timid cuts below zero have not been enough to provide an effective boost in most of the countries that have enacted them.”

In fact, as Car Dealer Magazine has pointed out, dealers may end up being more reluctant to extend money to consumers with negative interest rates, as the decision by the Bank of England may hurt their financial flexibility.

All in all, it doesn’t look like negative interest rates are the panacea some may have hoped it would be.

That doesn’t need to be a problem, though. At Concept Car Credit, you can find fantastic cars at great prices and with easy car finance – even if negative interest rates do become a reality.