My car, my best friend? 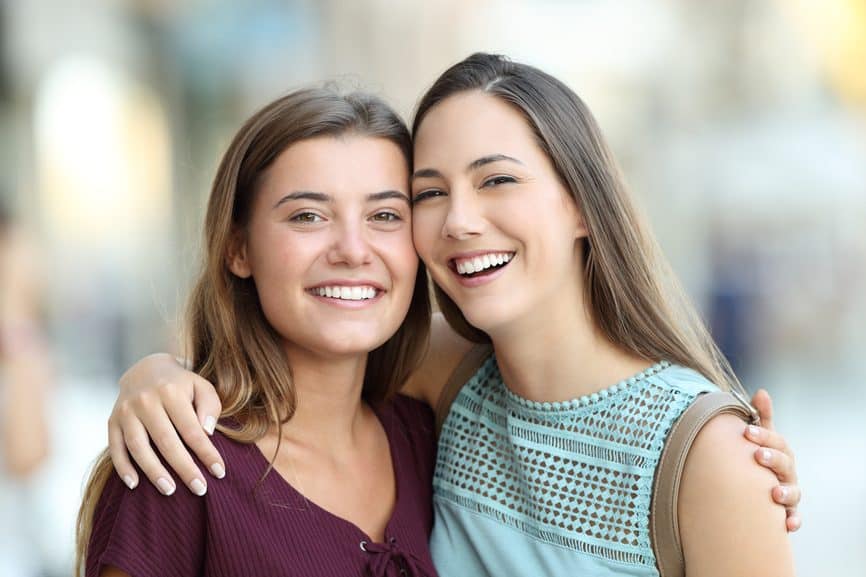 In one of its best episodes ever, American cult series How I Met Your Mother celebrated the special bond between humans and their cars. Entitled “Arrivederci, Fiero”, it was about lead character Marshall Ericson’s Pontiac Fiero, and how its breakdown brought back a plethora of happy memories.

It was an episode with just the right amount of laughter and tears. But it was grounded in reality. Many drivers give their car a name. Many will even admit to feeling like they’re in a relationship with it.

Perhaps, in their heart of hearts, a few of us even consider their car a friend. And why not? In this article we sum up all the different reasons why no one needs to feel ashamed if their BFF has four wheels and reeks of petrol.

It is a bond that is forged at the very beginning.

Regardless of how often you’ve done it, buying a car is never business as usual. We all have vastly different preferences when it comes to choosing our companion:

These personal preferences are what the car industry is founded on.

It’s why there are still so many car magazines out there. It’s why a slightly bizarre event like the Formula 1 still glues millions to their TV set every week. And it’s why this industry has retained its leading position worldwide for decades.

Precisely because a car is such a personal choice, many people will instantly feel an unusually deep connection to it. There is every reason to believe that it’s not the smell that leads so many drivers to prefer a new over a used car. Rather, it’s the idea that you’re establishing a bond right from the start.

Your car, your baby

For some people, the process of acquiring a car is somewhat similar to adopting a child. After all, it’s intense and paved with hopes and disappointments. You even spend hours test driving. Sometimes, you actually have to fight to get the one you really want. Be it with bank managers or dealers. Or be it with your partner and kids who may have other ideas about the best choice. Either way, it’s a process which leaves no one cold.

And once you have picked up the car from the lot, you’ll find that it needs to be tended to just like a little child as well. You’ll need to clean it and feed it, take care of it when it gets damaged and try to understand its quirks and needs.

The longer you own a car and the more involved you get with it, the deeper this bond will get. If you take care of repairs yourself, make some changes to the interior and equip with the extras you like, it will gradually take on a distinct character of its own. And that will, of course, make it seem even more like a person.

Through a lot together

Once you start driving, this bond is only going to get deeper. Every mile you drive creates memories:

That holiday in Italy, when you drove past the Colosseum.
That time you drove back from seeing the Rolling Stones live, with Exile on Main Street playing on your stereo.
Those frosty mornings, when you were rubbing your hands while the heating was slowly warming up the passenger cabin.

How many of your friends can claim the same?

Inevitably, you’ll spend considerable time with your car. If your job involves driving around a lot, if you’re a truck driver or a sales person, you may find that you’re spending more time inside your vehicle than inside your own home. It’s akin to the relationship a musician may feel with their instrument, equally intimate and functional.

However, even if you’re only using the car to take the kids to school or to go shopping for groceries, there is an important quality to the relationship with your car: It will rarely let you down.

As Car News Cafe puts it:

“You’ll find that there are very few absolutes in life, and it can be difficult to rely on people. Your close friends and family will always be there for you, and so will your car. “

Is your car already your BFF? 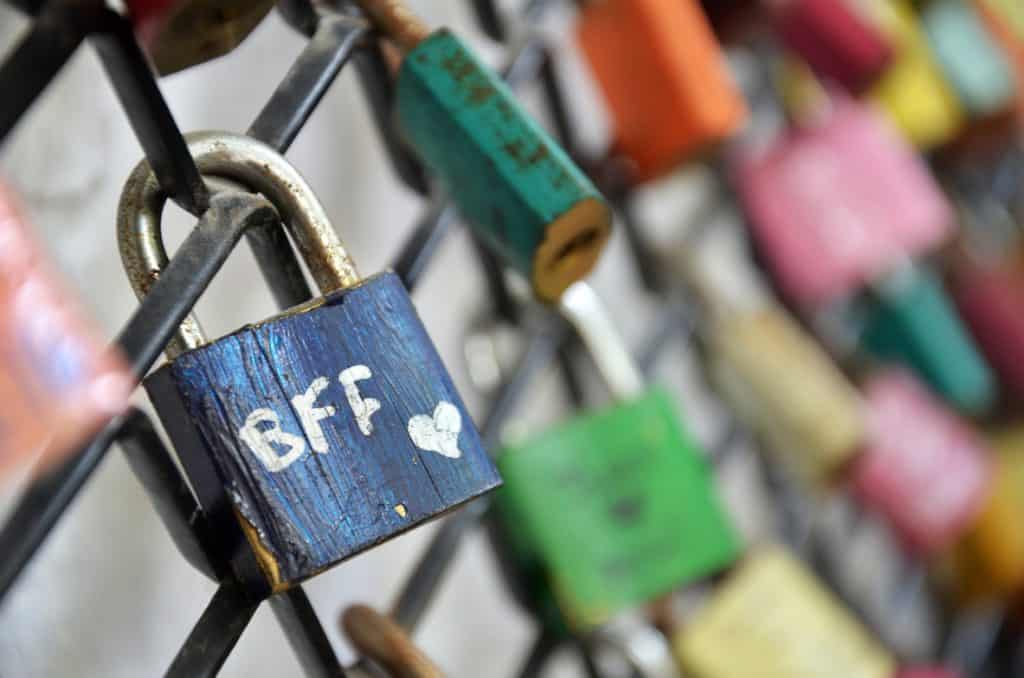 Reading this article, you may have recognised a few things here and there. If so, your car may already be your friend without you knowing it yet. Thankfully, Cosmopolitan have put together a list of signs your vehicle is actually your BFF.

Okay, it’s all more in good fun, probably. But if you feel like there’s at least a grain of truth to these points, you may already be closer to a friendship than you may be ready to admit.

The future: Even more personal

One of the things that made the Fiero so endearing in How I met Your Mother was that it was old, worn-down and broken. Marshall and his friends even tried desperately to push it down the street in a bid of getting the odometer over the 200,000 miles barrier.

Does that mean that the friendship between you and your car will gradually disappear as technology advances and cars no longer show any visible signs of wear and tear? It seems like an obvious conclusion. In fact, it is a misunderstanding. We actually believe that the exact opposite is going to happen.

As cars become more advanced, they, in fact can take on an even more concrete personality. The self-driving car is going to speed up this development considerably. As soon as you no longer need to deal with driving at all, the entire passenger cabin becomes a mobile entertainment centre. And your car’s ‘mind’ will be the one orchestrating the action.

What’s in a voice

Until we get there, sat navs are one example for a transitional technology. Already for years, they have been equipped with more and more human voices. Sometimes, they will talk like famous actors. Sometimes, they’ll just be virtual, similar to Amazon’s Alexa. These artificial personalities sound don’t sound artificial at all. To the contrary, they feel rather natural and their vocabulary has expanded considerably.

Using new insights about the psychology of driving, the entire electronics of an automobile can now be adjusted to the personality of the driver. This can make driving more fun, less cumbersome and a lot safer. The car turns, in the words of expert Peter Nass, into a ‘team mate’ who’ll buck you up when you’re down. Vice versa, a depressed driver will prefer an equally depressed voice from their car – rather than a chirpy, rose-coloured one.

If things develop the way Nass believes they will, then the voices of these cars will be reason enough for people to stay with their brand. Your car will become the best friend in the whole wide world: Utterly devoted and, best of all, immortal.