What are the most important credit rating agencies?

Concept Car Credit > Our Blog > Car Blog > What are the most important credit rating agencies? 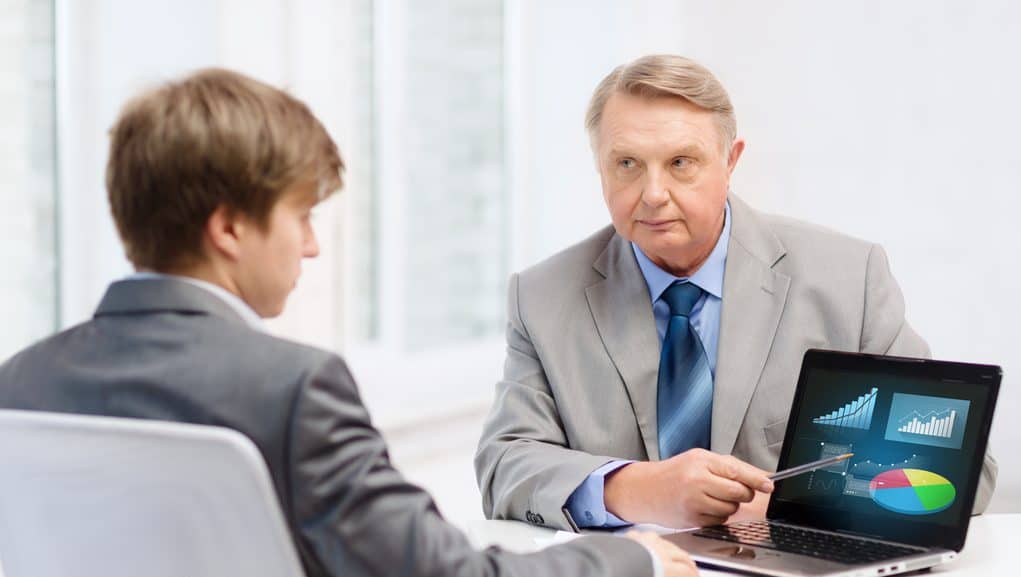 Credit rating agencies, also sometimes called credit reference agencies, are among the most powerful financial institutions. On the most basic level, they decide who can afford a credit and who can’t. On a higher plain, they influence the fate and prosperity of entire nations.

Both can affect your life profoundly. It therefore makes sense to know as much about these companies as you possibly can. In this overview, we’ve compiled the essentials.

After reading, you should be able to understand the world of credit rating agencies and put this knowledge to your advantage.

What are credit rating agencies?

They provide lenders with information allowing them to assess the risk of extending finance to someone. This information is bundled into expansive credit histories, which list all of the relevant data and transactions. It is also typically condensed into a single figure, the so-called credit rating or score.

Why do they matter to you?

Credit rating agencies like Moody’s make regular appearances in the news. You will often hear about them raising or reducing the rating of a country like the UK. Most of the bigger industrial nations have a solid reputation when it comes to paying back their debt. Sometimes, however, even they can take a plunge. And this can in turn greatly impair their ability to secure financing for important projects.

When it comes to your personal finances, credit rating agencies play a far more direct role. When you apply for a loan, the potential lender will take a look at your credit report or score and use this as part of their decision process. The better your credit score, the higher your chances of a successful application.

Yes, there is very poor credit car finance – with us at CCC, for example. Generally speaking, however, you will need a pretty good credit score to get a credit.

If you’re looking to buy something as expensive and fundamental as a car, this can make the difference between being able to finance the transaction or having to take the bus.

How do credit rating agencies work? 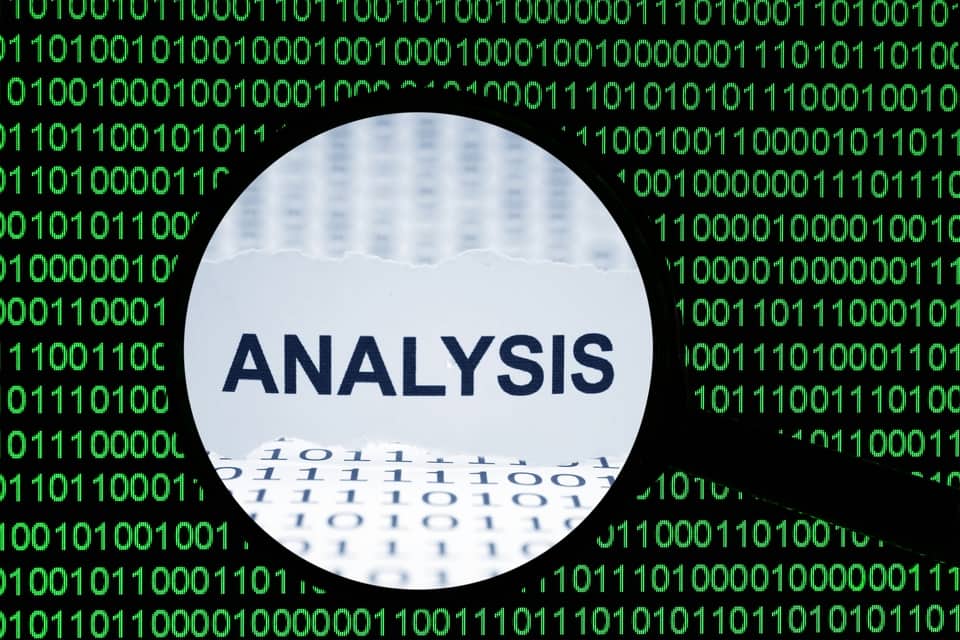 Credit rating agencies gather data about thousands of transactions each day. Your credit report contains, for example, information about:

Whenever you buy something on credit, take out a new loan or miss a payment on an existing one, the lender will report to this to one or multiple agencies. They, in turn, will include the data in your report and use it to calculate a score.

These differences are usually not that big. In some cases, however, they can be quite substantial. It is not unheard of to have a ‘good’ score with one agency and a ‘poor’ one with another.

How much does it cost to check your credit score?

Credit rating agencies make their money through various channels. One of them are fees for credit scores and credit reports. In the past, this used to be quite expensive and was a major issue for financially weaker households.

For this reason, you now have the right to check your credit report and score for free from time to time. This is a major improvement. If you want to be able to check your report more often than once a year, you will need to register with one or more of the agencies.

Fees range between 10 and 15 Pounds per month. Whether or not this is worth your money is a question of how often you’ll need to access the information. Since membership often buys you additional privileges, it may actually be worth it.

The credit rating industry in the UK has been remarkably stable over the past decades. There are currently three major agencies which control the market:

All of these agencies operate worldwide. Both Equifax and TransUnion are based in the USA, whereas Experian currently resides in Ireland. Out of the three,

Which of these is the best?

All three leading rating agencies are generally considered to be pretty accurate, as much as their relevance has often been questioned. As it is, they generally use the same information. So in the end, it really comes down to how they interpret this data.

Lynnette Khalfani-Cox, the ‘money coach‘ has written an interesting analysis of some of the relevant differences between them.

Although the credit rating agencies are widely considered useful – at least to lenders – critics argue that their ratings are too inconsistent. Not only does this lead to erroneous loan rejections. It also means that you need to optimise three different scores at the same time. This is time- and money-consuming. Ultimately, it makes things a lot more complicated than they need be.

Interestingly, although all of these companies are based in the USA, a different company has all but established a monopoly there: FICO, which has managed to consolidate the rating market. The appeal of such a single credit score is obvious: There are no longer any ambiguities and you only need to know a single score to know whether you qualify for a loan or not.

Unfortunately, we’re still far from a similar situation in the UK. To the contrary, it seems as though the market is gradually diversifying, with other agencies slowly trying to capture a piece of the pie.

Let’s take a look at these to bring you up to speed.

You might argue that we need less credit rating agencies, not more. This is not entirely wrong. The good thing is that the new market entries seem genuinely interested in offering new approach to credit rating in general.

Crediva is one of the more widely known names among these new newcomers. Its approach differs from the established methods in that it tries to keep your credit card information private and will not pas this on to lenders.

In order to assess your credit risk, it therefore needs to use different tools. Which these are, is not entirely clear from their website. Some, however, have claimed that they include checks on whether you are on a sanction list or politically exposed. 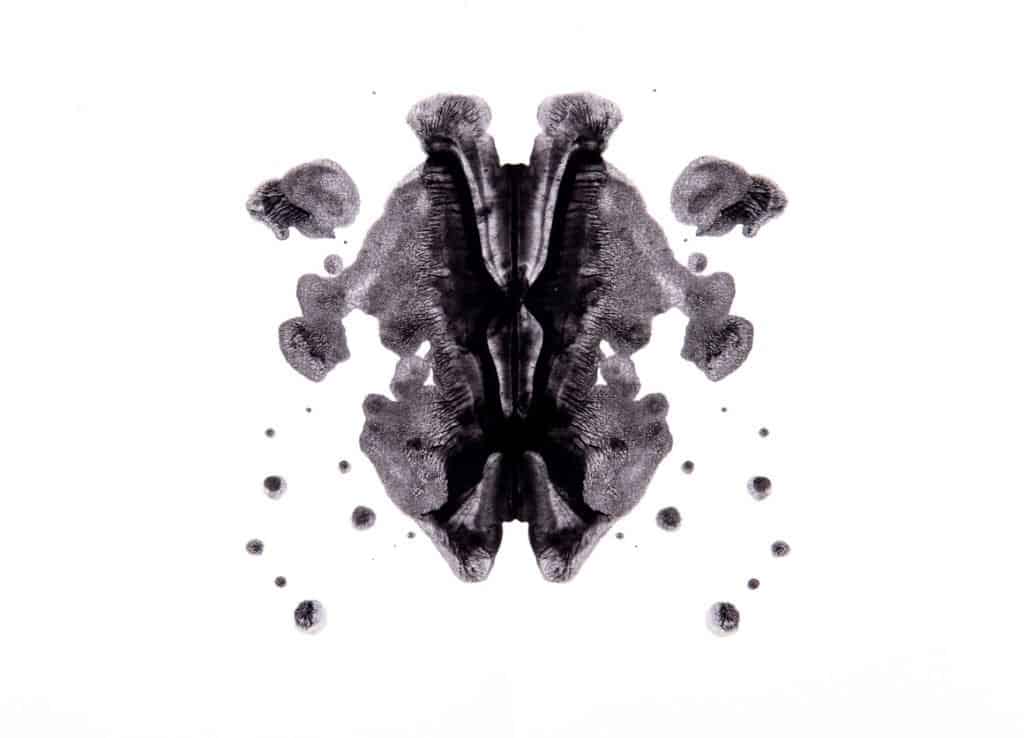 The approach by Coremetrix is even more intriguing. Their technique is truly revolutionary rather then evolutionary.

Coremetrix wants to do away with most of the established concepts of the rating agency business. Instead of obsessively focusing on your past payments, they make use of a psychological evaluation of your financial personality.

To do this, you are shown a wide range of emotionally charged images. According to your response, the test can assess how reliable you are when it comes to meeting your obligations.

Does this sound realistic? It certainly sounds exciting for anyone who is committed to making a fresh start after a rough patch in the past.

One thing’s for sure: The UK credit rating agency seems in for some changes. That may not be to everyone’s taste. But it promises some serious improvements for those with bad credit.