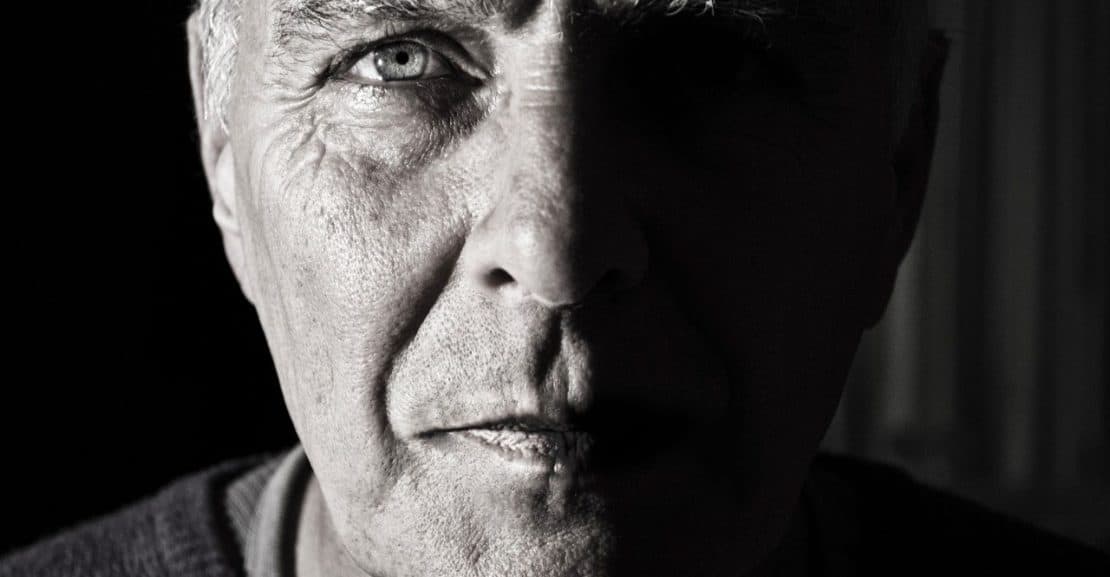 If only there were a simple way of gauging the value of a used car!

Do you sometimes think this to yourself? You’re not alone. One of the biggest problems of the second hand car market is that you’ll never quite know what the price of a car should be. Somehow, you’ll always feel you overpaid, should have bargained more or got ripped off.

In this article, we’ll help you overcome those nagging sensations of disappointment and uncertainty. But we’ll also point out that there can never be a perfect solution to this issue.

Most of all, we’ll support you in overcoming the used car price paradox.

The web is filled to the brim with sites offering price evaluations of almost every single model. So why don’t we all just look at those and be happy?

Because these prices don’t reflect what is actually being paid for cars in the real world.

Instead, they’re mostly based on what price cars are offered at. Nor do they take into account that no two automobiles are ever entirely alike.

Instead, experts recommend to take into account one of four fundamental aspects which are often mentioned when it comes to assessing the quality of a car: Mileage, age, condition and model.

Let’s say you found a cheap car and you’re eager to buy it. Then one of these fundamentals should tell you whether or not you’re about to get a bargain or make a really big mistake.

Let’s take a look at them in turn to see how revealing they really are.

Mileage: You may have it the wrong way round!

Most sellers seem to suggest that mileage is the main criterion. Warranties, as just one example, always come with a maximum mileage provision. And leasing contracts usually specify exactly how many miles you are allowed to drive. If you exceed your quota, you risk getting fined.

Clearly, the thought behind this is: The more miles you drive, the more you wear down the car.

The thing is: This just isn’t true.

As a principle, yes, more time on the road will eventually wear down those parts most prone to wear and tear. However, the solution to this problem isn’t to limit your driving time. Here’s why: Leaving the car in the driveway is going to damage those parts which rely on movement and lubrication to remain intact.

Ironically, there are more of the latter than there are of the former.

Which makes sense, we suppose. After all, a car is a device created to take you from one place to another.

There is, as with all things, a sweet spot. On average, in the UK, we drive our cars for 10,000 miles a year. You can easily double that number and still be within safe limits. So, as you can see, there is no real reason to worry about a high mileage, unless the odometer is about to explode.

Better not to make too much of miles as it is. In each case, a very low number should worry you as much as a very high one (such as 100,000 miles over the first two to three years). 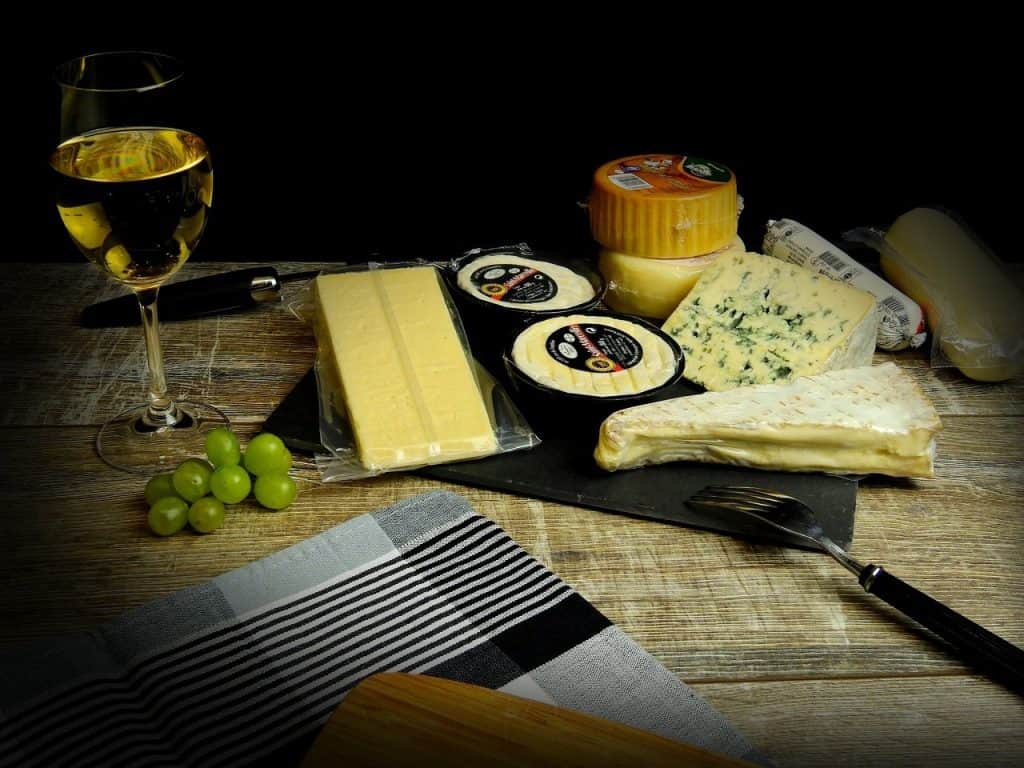 When it comes to age, there are always two possibilities: Products can become better with age – such as a ripe cheese or wine. Or they can become continually worse – such as products which easily spoil, like milk.

So, which of these situations applies with cars?

Depreciation indicates that age is an indication of decay, as you’d expect it to be. The older a car is, the more it loses in value and the more time we expect it to spend in garages.

Experience demonstrates that this type of thinking is slightly simplistic.

Yes, cars do cost more to repair after ten years than they do after three years. But then again, cars are still in warranty after three years – some are even covered for five or seven years! Factoring this into the calculation, cars appear to retain their quality well into the double digits.

High repair costs at a later stage are usually not a sign of the car as a whole disintegrating, but merely of individual components requiring a replacement – which is perfectly normal.

What’s more, depreciation in the first three years is highly irrational and has nothing to do with a drop in quality. The often cited example of a vehicle losing 20% of its value the moment it drives off the lot is a case in point: No one really believes it has actually lost this much of its value. It’s still a brand new car. The loss has more to do with the increase in uncertainty: Every potential buyer will ask herself why someone would sell a car this quickly again. This results in a far lower purchase price.

That said, age does give you some pointers about what to expect. The older a car, the higher the risk of expensive repairs/replacements and the higher, too, the risk of structural damage. Modern cars can age very gracefully indeed. So everything until ten years of age is still perfectly safe and an excellent choice.

Experts will often tell you that it is condition which really matters.

We agree that this is a sensible approach. After all, what do age and mileage really mean? Not a lot, as we have just demonstrated. A three year old automobile can be riddled with problems, while a ten year old one can be absolutely flawless.

So why not just agree that you’ll have to take a closer look and determine which of the two it is? This is a sensible approach, since the way the previous owner drove and maintained the car contributes a lot to how well it will likely perform in the future.

Here’s how you can make the best use of condition as a gauge of a car’s value:

Condition in itself, therefore doesn’t really mean anything. It only becomes useful if you regard it as a call to check the state of the car as well as you possibly can. Which is something we can completely get behind. 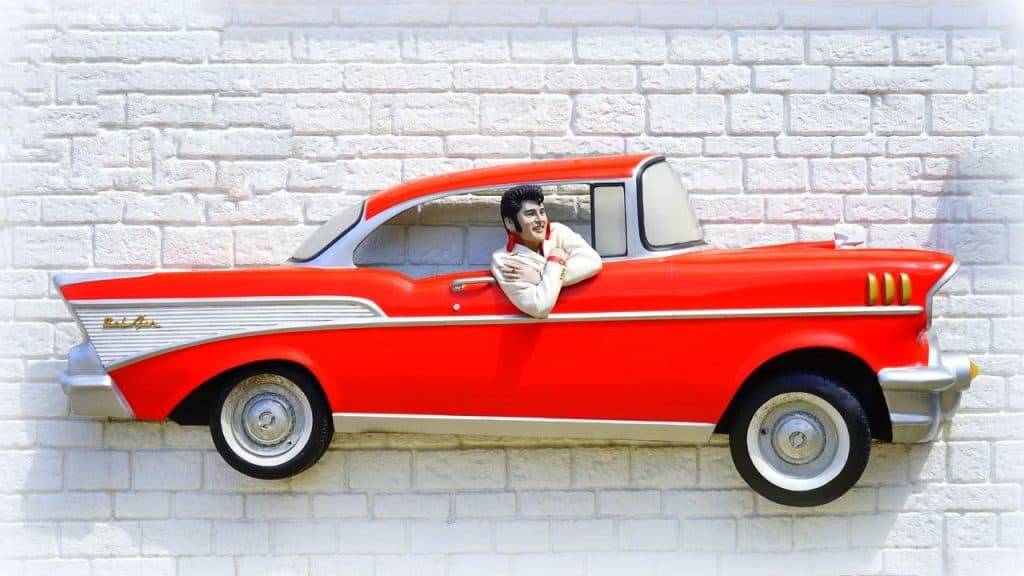 Model: Popular, yet not useful

This one is the indicator most preferred by end consumers. Simply put, we place a very high trust in certain makes and models. An irrational trust, you say? Well, that’s the question, isn’t it.

The longevity of certain models is certainly no coincidence. Rather, it is testimony to their ongoing relevance. No respected model can survive for decades, as some of the most popular ones have, if it offered continually bad quality and low reliability.

And so, it is understandable that you’d expect a Toyota Corolla, Volkswagen Golf or Ford Fiesta to offer you a high degree of reliability.

Now, the only problem with this is that these cars have been worldwide favourites for ages. So you won’t ever find a cheap Corolla, Golf or Fiesta. You know you’re going to get quality and you also know that you’ll have to pay for it.

The real question is: Which models offer a similar kind of long-term quality despite being cheap?

The answer to that is: None.

As soon as a car scores high in the reliability ratings, its value instantly goes through the roof, again making it more expensive. So, similar to condition, model is not a particularly helpful category.

Putting it all together

The results of this analysis may be sobering. Is there really nothing we can say for sure?

Not quite. Let’s put together all we know to create a tentative plan for assessing the quality of a cheap car:

At the same time, here’s a very simple insight: Almost all cars on the market today have pretty excellent reliability. So you may have to find criteria of your own to really determine what a car is worth to you. Which is another way of saying: No car is the same and in the end, it all comes down to the deal at hand.

Not much help, you say? You could put it the other way round: Making a bad choice has become a whole lot harder. And that’s a good thing for sure.