Is this still safe? TVs now allowed for car drivers! 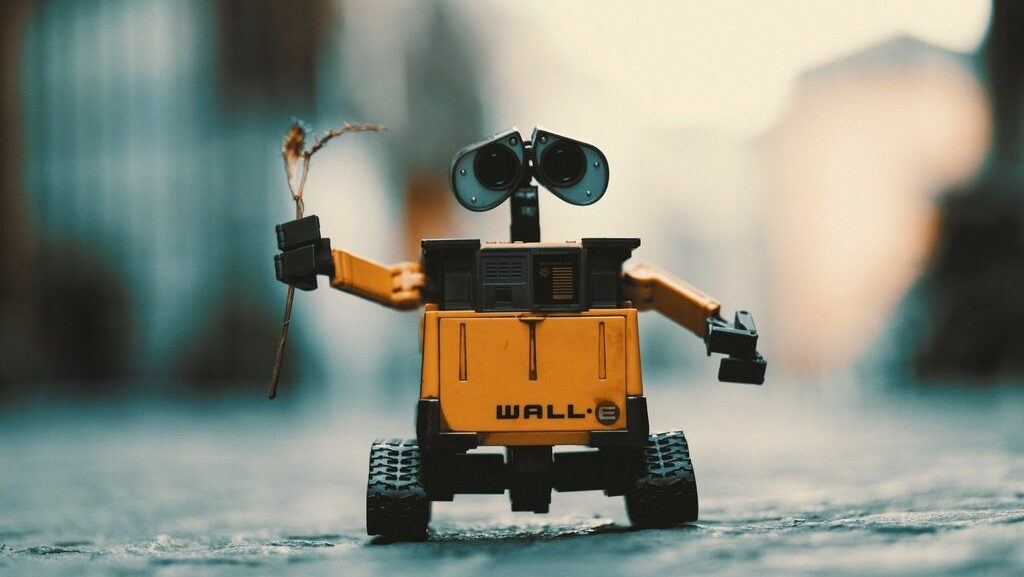 Technological progress is a great thing. Especially when it comes to cars. So far, however, it has mostly served to make cars safer.

New legal changes relating to self-driving vehicles may be about to change this.

Once the new law comes into effect, users of self-driving cars will be allowed to watch TV during the ride.

It sounds like something taken straight out of a science fiction novel. And at first, it also sounds pretty great.

When will these changes come into effect?

That’s not quite clear yet. Probably rather sooner than later, however.

According to UK car magazine Autocar, manufacturers may introduce the first driverless cars as early as late 2022.

Whether or not they’ll actually meet this goal remains to be seen. But one thing’s certain: The government needs to start thinking about what this means for traffic now.

The initiative is just one out of many regulations set to organise the world of driverless driving.

So what, exactly, will be allowed?

“When the car is doing the work, changes to Highway Code rules mean drivers will be able to sit back and relax to their favourite movies, TV shows or YouTube videos – currently it’s illegal for cars to display screen content that is not driving-related.”

Or, as the passage in the Code will read:

“While an automated vehicle is driving itself, you are not responsible for how it drives, and you do not need to pay attention to the road.”

Curiously, and against intuition, watching a TV program not related to driving will be allowed. But using your cell phone in the very same situation remains as illegal as it has always been.

Actually, the technology to get this done is nothing new. Already today’s “regular” cars make use of lane keeping technology and distance monitoring systems to prevent collisions and support drivers in driving safely.

The “only” difference would lie in the fact that as of the end of the year, the car itself would take over the wheel.

Perhaps that difference is not as big as you’d think.

Further Reading:
Defensive and Safe Driving: The Ins and Outs
What to look for in a commuter car – and how to finance it
Recommendations for City Driving

Especially since there will be precautions.

The government was quick to stress that self-driving cars would be thoroughly tested in every imaginable way before being introduced to the market.

Also, the law would at first only apply to traffic situations with cars “travelling at slow speeds on motorways in congested traffic”.

So there’d be, effectively, a double safety net: Self-driving cars would need to be absolutely safe and reliable. And drivers would only be allowed to make use of these features if the risk of them malfunctioning is lowest.

Looking at it from this angle, watching TV in the car doesn’t seem quite as unrealistic anymore.

But is watching TV really safe for yourself, and other drivers?

The simple truth is: No one knows.

At least, as far as we know. Obviously, self-driving vehicles have already been extensively tested. And if we discount some of the more dramatic, widely publicised accidents, the results have been mostly pretty hopeful.

Also, take into consideration that most accidents involving driverless cars are caused by human mistakes.

In some ways, it may be better to let the machines take over. Driving safely is all about keeping the right speed, avoiding collisions and not taking reckless risks. Computers are capable of duefully fulfilling all of these tasks.

At the same time, there are plenty of unknowns.

Humans at the helm.

Especially since human drivers will still need to take control of the car should a dangerous situation arise. Imagine switching from the latest episode of The Office to mastering a dangerous and complex traffic situation.

Can we really all be sure we’d take the right decision?

And is watching TV in the car really so important for it to be such a high priority item for the introduction of self-driving cars in the UK?

In all honesty: Probably not.

So why is the government so keen to push this legislation through?

It all boils down to a simple reason:

Driverless cars hold the potential of reducing emissions and reducing accidents. If the industry can make them to work, they can make the world a better place. A world where travelling from A to B is more comfortable and safer than ever. A world you no longer lose time while “driving”.

The government have committed to making this vision a reality. And that’s actually a great thing.

The idea of watching TV in your car carries a clear message: If this is possible, then the technology is truly safe. It is like a stamp of approval or a decisive milestone.

Will the Code really become law as fast as some now claim? We’ll see. One thing’s for sure, however: We’ve entered a new era, and there’s no way back now. And that’s probably for the better, not for worse.