How to find an ecologically friendly used car 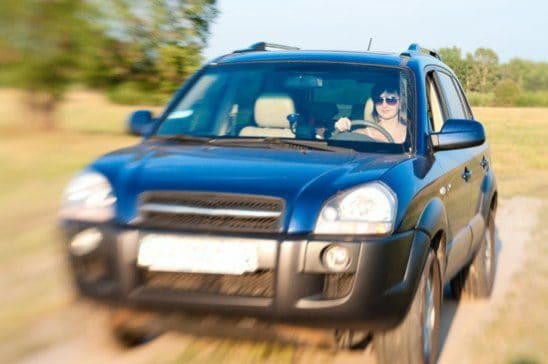 Preserving the environment is an important challenge in the age of climate change. So it would seem only logical that the environmental impact of a car should be one of your main priorities. Greenhouse gases, carbon dioxide, hybrid vehicles and renewable energy are the new quality criteria – isn’t it as simple as that? Unfortunately, things are not always quite as easy as using waterless car wash.

Recent research has offered some remarkable counter-intuitive findings on the subject and a used car may actually be a better choice than a new one.

When it comes to a product as expensive as a car, you will sometimes need to compromise on environmental considerations. Which is why we have compiled some insights on how to keep your costs low and still find the ecologically friendly car that’s right for you.

When thinking about an ecologically friendly car, a used one will probably be the last thing that comes to mind. Two remarkable articles in technology publication Wired and science magazine Scientific American have effectively busted this myth and shed new light on the topic.

According to the authors, the potential savings on petrol you’ll make with a new car are not the only thing that needs to be taken into consideration. Rather, the environmental footprint of a car is determined to a significant degree by the energy required for its production. Its shipment to car dealers across the globe is another decisive factor. As a study by Toyota found, these can be as high as almost a third of the total carbon dioxide produced over the lifecycle of a vehicle. With a second hand model, these emissions have already been accounted for.

So, from an ecological point of view, a used car can be the better solution.

What does ‘used’ mean? 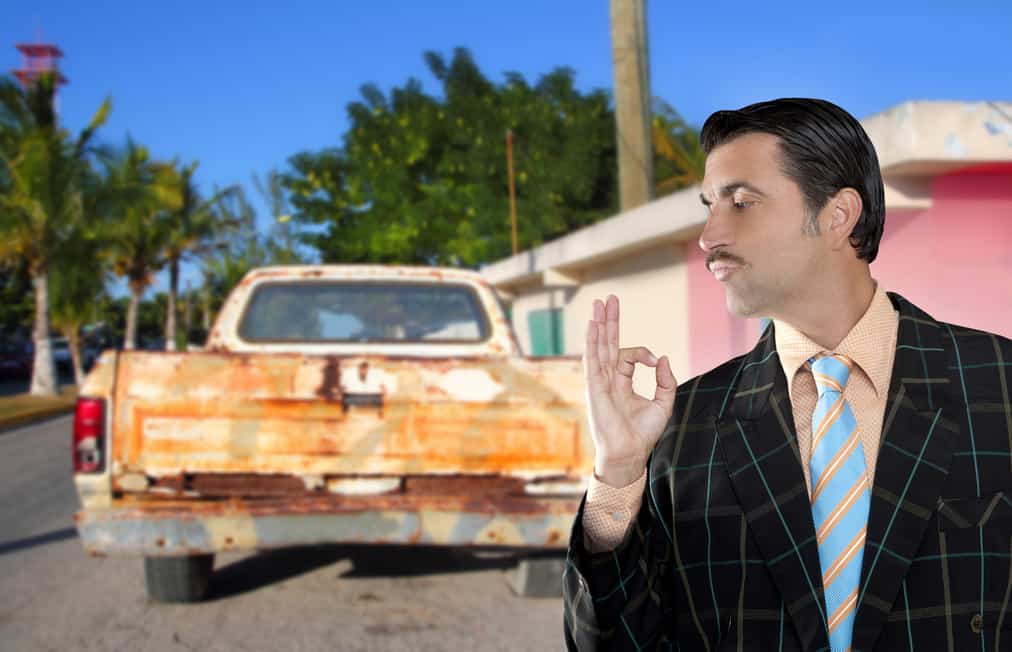 Of course, when we speak about ‘used’ cars, that term can be misleading. There are, obviously, significant differences between a ‘used’ car that is two years young and a fifteen-year old model with more than 100,000 miles on the meter.

Also, when it comes to how ecologically friendly a car is, the model you’re driving is often far more important than the age of the car. As Scientific American point out: “If you simply must change your vehicle, be it for fuel efficiency or any other reason, one option is to simply buy a used car that gets better gas mileage than your existing one.”

It may sound strange, but there are different practical solutions to driving more ecologically. An electric motor isn’t better than diesel engines by default. Petrol cars aren’t worse than vehicles powered by natural gas. What really matters are the total carbon emissions of a car and how driving it contributes to global warming. And sometimes, this can mean that highly efficient cars using fossil fuels are more environmentally friendly than electric vehicles.

What’s more, global warming and green house gases aren’t the only factor you should watch out for. Air pollution is another major one. Diesel cars, for example, tend to have an excellent carbon footprint, because their fuel efficiency is so high. On the other hand, they emit high levels of unwanted particles, negatively impacting air pollution.

With this in mind, what is your best choice?

Coming out in favour of diesel engines in these times must seem like a highly unorthodox move. And yet the verdict on diesels is still not entirely out. In 2016, a report claimed that the carbon footprint of diesel engines was a lot higher than previously thought. The findings would turn out to be influential in bringing about a political change in the attitude towards diesels.

And yet, only shortly afterwards, when online magazine The Conversation asked experts about their opinion on these claims, the findings were anything but unanymous. Most of them seemed to agree, though, that diesels could be at least as ecologically friendly as petrol cars. Although electric vehicles may, long-term, constitute a better choice, diesels are not the harbingers of global warming and climate change per se. 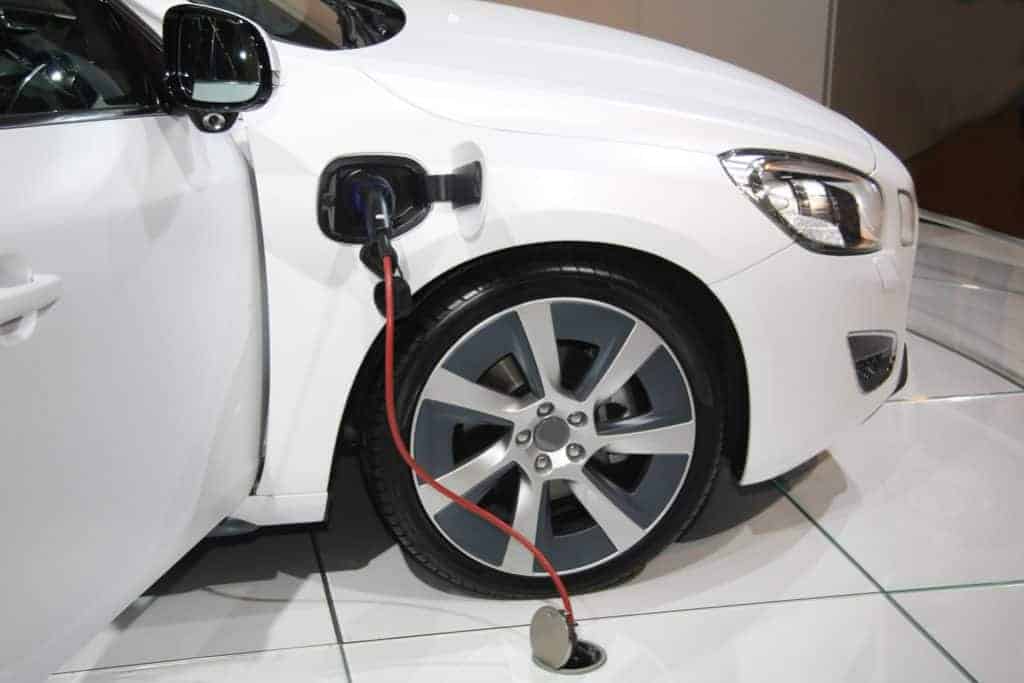 With the advent of the Tesla, we have definitely entered the age of the electric car. Today, electric cars are no longer exotic. They are perfectly natural, competetive options and can be fun to drive, too. Popular models like the Nissan Leaf are proof that the public is open to these vehicles in principle. All that is required is a convincing package of solid driving qualities, functionality and costs.

In the past, sceptics have often advanced the argument that an electric car may actually be worse for the environment than one powered by fossil fuels. This may sound absurd at first, but there is a logic behind the argument. Since an electric motor requires specialised parts, the production of electric vehicles or hybrids cars results in higher carbon emissions.

So does this mean you should avoid electric cars?

The answer is: It depends. As an article on the blog of Penn State University states:

“According to a study conducted by the U.S. Department of Energy’s Argonne National Laboratory, the production process of hybrid cars emits more greenhouse gases and uses more fossil fuels than that of conventional cars, especially due to the production of hybrid batteries. Ultimately though, the study concludes that the environmental benefits of hybrid cars strongly outweigh the environmental harms in the long term. (…) Hybrid cars on average produce 0.35 fewer pounds of greenhouse gas per mile than regular cars, adding up to a tremendous environmental advantage over the course of the car’s lifespan. However, this only remains true for hybrid vehicles that charge their batteries themselves. For plug-in hybrids or fully electric cars, the environmental impact depends significantly on the source of the electricity they run on.” 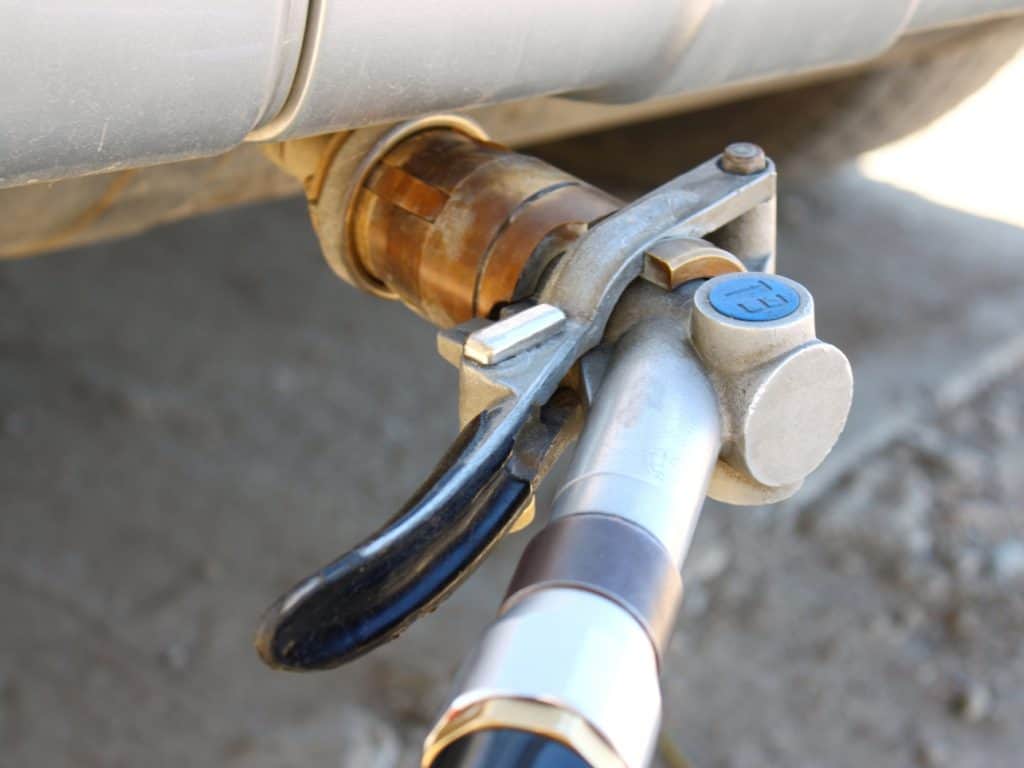 At the moment, electric cars are still very expensive. Natural gas therefore turned into an interesting alternative. Although they, too, are more expensive than diesel or petrol engines, they can be cheaper than electric vehicles. And since the costs of natural gas are low, they tend to be friendly on your wallet in the long run.

In terms of climate change, gas powered cars can definitely make a difference. So, in the end, it comes down to personal taste. Do you prefer a regular car with excellent fuel economy? A hybrid or an electric car such as the Tesla or Nissan Leaf? Or a gas powered engine?

How to take informed decisions

It is becoming increasingly clear, that the term ecologically friendly is a complex one. You will need to take several factors into consideration, especially when buying a second hand model: