How to drive green & eco-friendly 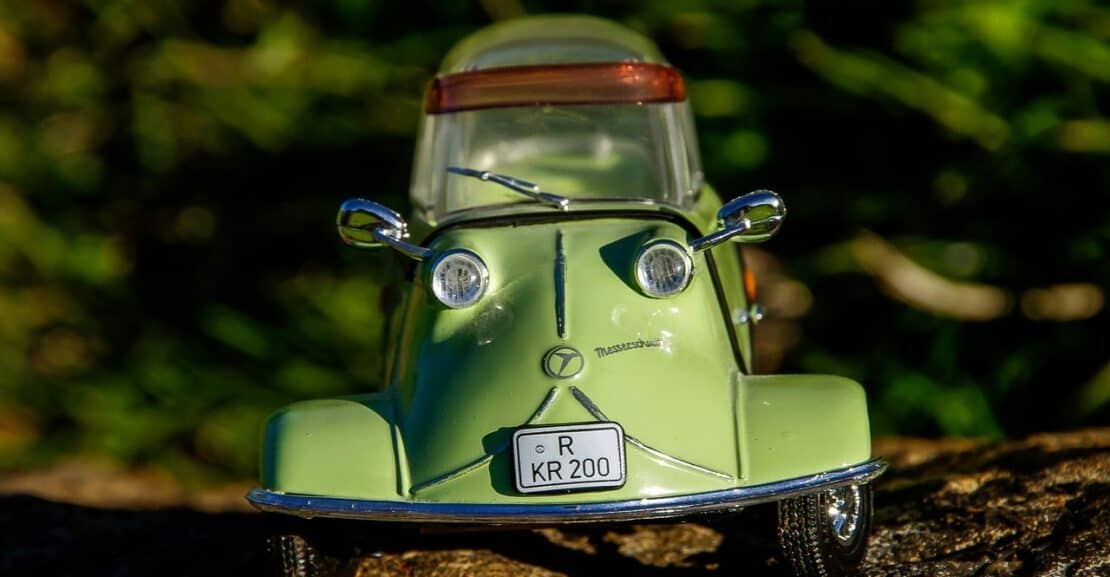 So you want to support the environment? Then using public transport, walking or riding your bike to work are your preferred options. That said, this isn’t always possible for all of us. Sometimes, we all need to take the car. So how do we make the best out of this situation?

In this article, we’ll show you options and tips on how to use less petrol, cause less emissions and save money in the process.

We generally think of saving the planet as a noble, but expensive pastime. That’s not the way it is, however.

You don’t need to be rich to become a greener driver.

EVs have the best track record and they’re going to improve even more over the next few years. Hybrids can be pretty good, too, if you know how to drive them and recharge them regularly. And then there are plenty of regular high quality petrol cars, some of which actually outperform fancy EVs.

That said, more expensive options are not better by default: 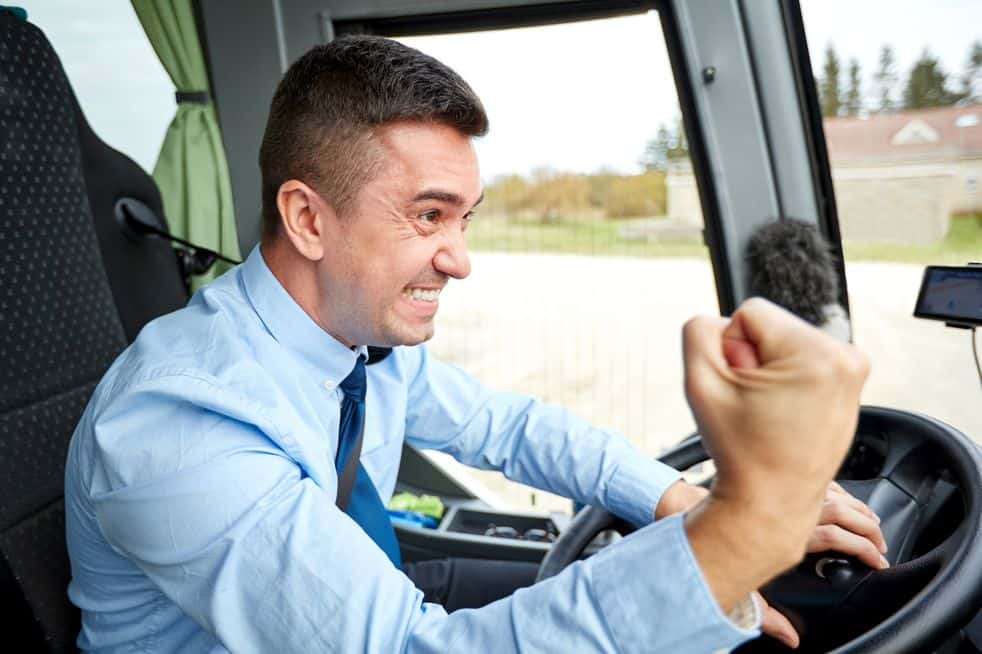 It’s not just what car you drive. It’s how you drive it, too.

The way you drive has a huge impact on your fuel consumption. That’s hardly rocket science.

One obvious example is city driving versus highway driving. Although you’re driving longer distances at a higher speed, average consumption is usually a lot better for the latter. This is simply because motors run more fluently at high speeds and because of the constant stop and go in most metropolises.

Technical gadgets can be of help here, but they can not entirely wipe away these fundamental issues. Also, if you’re driving with full concentration, you can perform some of the tricks of these novel technologies yourself: Clever software can switch off the car automatically if it’s stationary for a certain amount of time (e.g. when waiting in front of a red traffic light or when caught in a traffic jam), but you can obviously power it down yourself, too (and you probably should).

In the following paragraphs, we have compiled the very best recommendations on how to reduce your fuel consumption and become a more eco-friendly driver. It’s not just the planet which will thank you. So will your wallet.

If you are serious about reducing your fuel consumption, you need to be able to measure progress.

There is a simple method, though, which will work just fine:

Speaking of filling your tank: it is vital you don’t actually top the tank up beyond the limit prescribed by the manufacturer.

Why not, you may ask. After all, a little more always seems a little safer.

In fact, it’s not, as Popular Mechanics stresses:

“Topping off your tank with that little extra after the pump stops increases the chance of harmful vapors escaping your tank. Modern cars have an emissions canister that’s designed to prevent fuel vapors from leaking into the atmosphere. Topping off your tank forces liquid fuel into the canister, reducing its effectiveness. Too much overfilling could make it completely useless.” 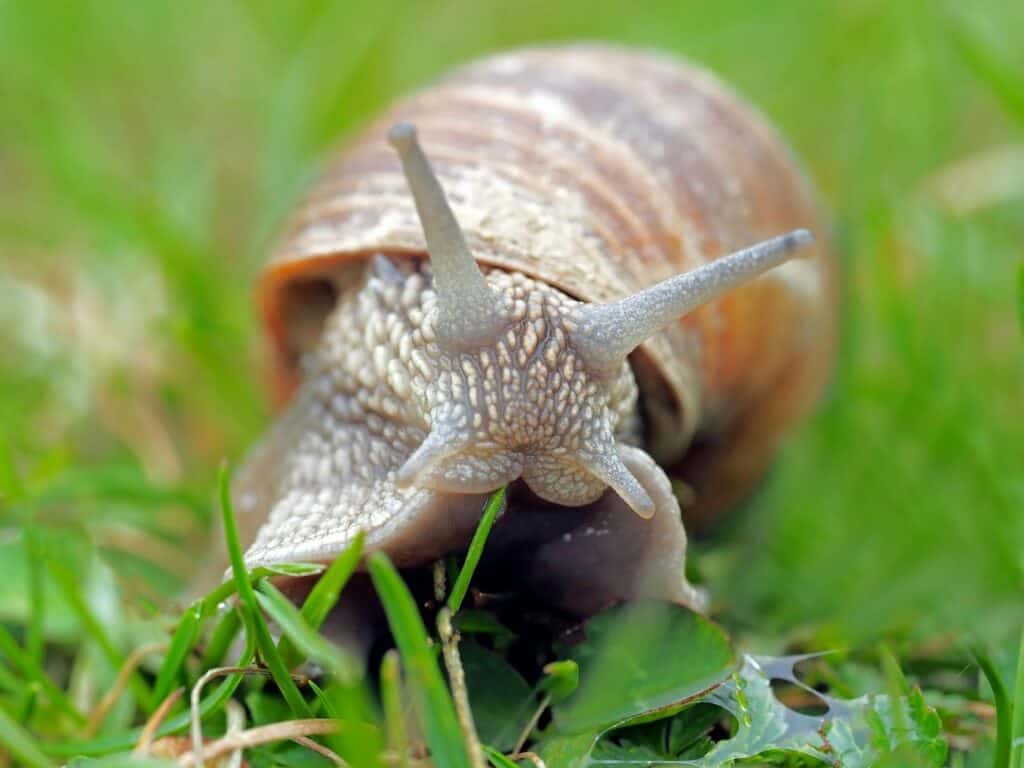 Curbing your speed alone, as we just explained, won’t turn you into an eco-hero. In the end, there are just too many variables to support such a statement.

However, speed does have a marked affect on your petrol use.

This is how eco website Earth Easy translates this statement into concrete numbers:

There is a sharp downturn somewhere around the 60mph mark, which means that the speed limit of 100km/h, which applies in many countries around the world, makes sense both in terms of safety and environmentalism.

Heavier cars equal higher petrol use. Which is why the ongoing SUV craze is such a disappointment from an ecological perspective: The most advanced motors and technologies are built into vehicles, which are heavier than those of just a few years ago. SUVs destroy the potential benefits we could reap from all these advances.

But you can also destroy the potential benefits of a much lighter vehicle by loading it up with unnecessary baggage. It’s not so much that you shouldn’t make use of the luggage capacities of your car. After all, moving things from one place to another is an important reason for buying a car at all.

What is a problem, however, is when you leave stuff lying around in your trunk that you don’t really need. Try to keep your car as light and clean as you can – and store everything else in your apartment instead.

The real benefit of highway driving over city driving is not that you’re engaging the motor at a higher speed – even though that is an important consideration.

What matters is that, on the highway, you tend to drive at a far more constant speed. And motors love constancy.

You can strengthen this effect even more by using cruise control. Intelligent cruise control will even be able to calculate the ecologically optimal speed for your particular model and keep it for almost your entire ride.

If you don’t have a model with cruise control, attentive driving and avoiding unnecessary speeding can go a long way in achieving pretty much the same effect. 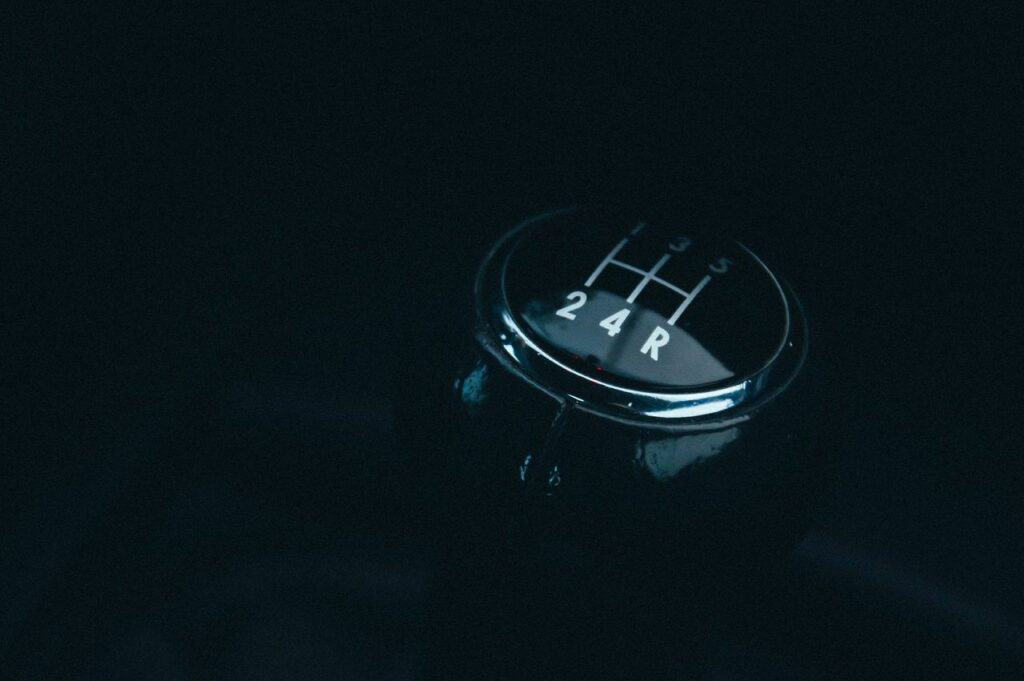 In a similar vein, unless you’ve already gone automatic, how you shift gears can be a vital factor.

Tyre manufacturer Uniroyal has an interesting statement about this on their website:

“When shifting up into the next gear, the speed of the engine is particularly important. A higher engine speed, i.e. the extension of the gear or high-speed driving, will increase your fuel consumption. Therefore, you should keep your engine speed low by switching up early. However, if the engine speed is too low, this should be noticeable in the car due to jerking. You can clearly feel this so-called “jerk limit”. Simply shift down a gear again to continue driving smoothly.”

As a great “side-effect”, this will protect your engine, too!

It may not seem like such a big deal. But under-inflated tyres do really roll less smoothly, especially on rough surfaces. The University of Bristol explains this very well in a short article:

It goes without saying that the right amount of pressure will also reduce the wear and tear, resulting in an even better eco-effect.

The effect is so pronounced, in fact, that Formula 1 drivers will accept the time loss of a pit stop just to have their tyres inflated again. (Although we should mention that F1 tyres aren’t filled with air, but nitrogen) https://www.tyreplex.com/news/why-are-formula-one-tyres-filled-with-nitrogen

Charge your EV in the evening.

There are two components to this rule: First of all, it’s important to keep your EV properly charged at any time. You will probably do this anyway with a pure electric vehicle to avoid being stranded due to a failing battery.

But even hybrids should be refreshed every single day. Sure, you can always fall back on their petrol engine in case of an emergency. On the other hand, this reduces their ecologic advantages. The more you make use of your hybrids’s mechanical components, the less you put its green benefits to use.

The other part of the charging rule is to charge cars in the evening – or potentially in the early morning. Not only will energy tend to be cheaper during these times. But there may actually be excess energy in the grid which would otherwise go to waste.

So, to avoid that energy simply fading away, use it up to top up your EV or hybrid again. 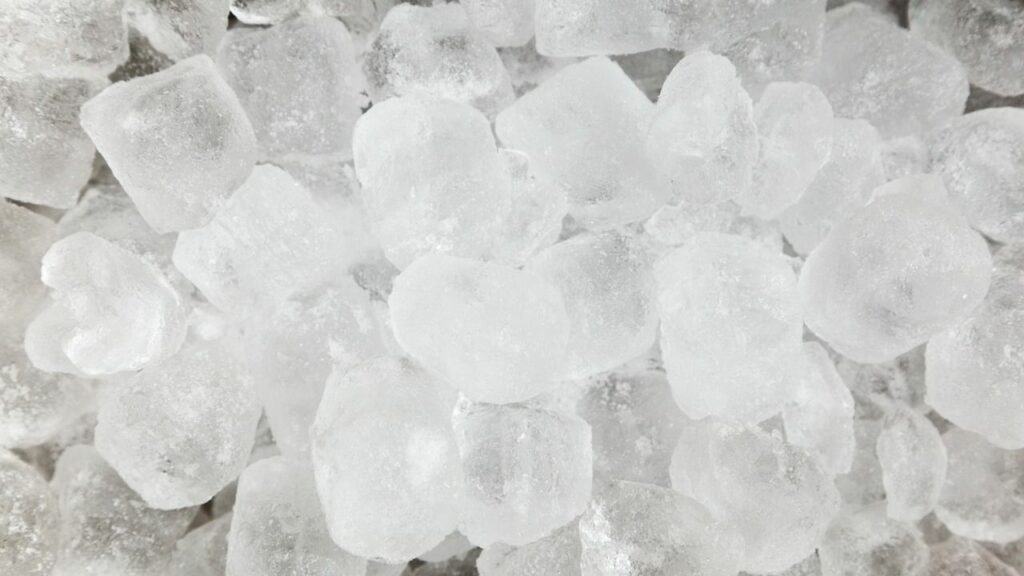 Cooling is a sensitive topic when it comes to fuel consumption.

On the inside, it can be very tempting, especially in the upcoming hot Summer months, to switch on the AV and enjoy a cool ride. Few things, however, put a heavier strain on your petrol consumption than an air conditioning. This is why every single expert will always recommend to avoid using it unless you really have to.

When it comes to the motor, however, getting the temperature right is vital. Your car’s thermostat should take care of this and it will keep the engine running at just the right temperature. A faulty thermostat spells trouble.

“If the temperature gauge on your dashboard falls anywhere but smack in the middle, have the radiator and cooling system checked by a mechanic. It could help boost your fuel economy and avoid a costly repair.”

Even the best car will need some servicing from time to time. Especially German cars vitally rely on this – they need a lot of care and attention in order to drive at their optimum level.

Many of the points we’ve mentioned so far will routinely be checked at inspections – including tyre pressure, the right oil grade, the right amount of it, etc … The latter is especially vital, since, as Popular Mechanics emphasise, “oil becomes more viscous after time and use, making it harder for the components in your engine to move as intended. New oil provides fresh lubrication, letting them operate with less resistance.”

And it goes without saying that regular check-ups increase the life expectancy of your car. Which is obviously a great benefit from an ecological point of view.