How much does it cost to repair a cheap car?

Concept Car Credit > Our Blog > Car Blog > How much does it cost to repair a cheap car? 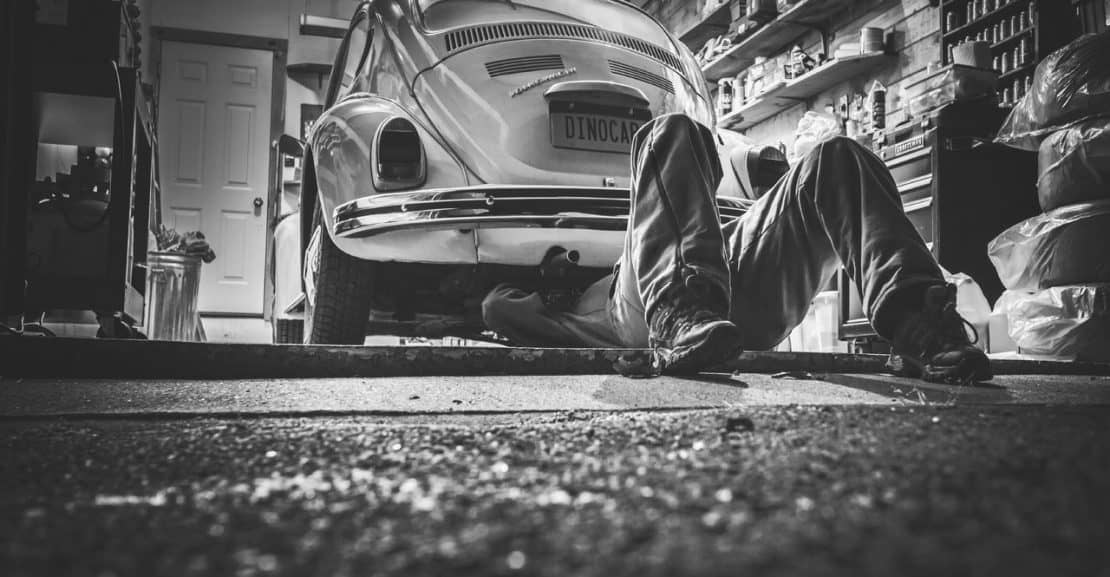 So you’ve got your eyes set on a cheap car. We can’t blame you. Cars are expensive and especially with the dire economic situation at the moment, every penny counts.

Here’s the thing, though: How cheap is a cheap car really, if you factor in all the repairs it may need?

In the end, everything obviously depends on the condition the car is in. Nonetheless, we’d like to offer you a few pointers to help you arrive at the best possible decision.

Here’s a clever concept to make sense of it all.

One way of approaching the topic is to reverse the situation. Imagine you’re not the one buying a car but instead you’re its owner and considering whether to repair or sell it.

Thinking about the problem this way can give you a sensible idea of where the tipping point should be.

In this regard, there is a pretty simple rule which most experts consider ideal. Writes Nerdwallet:

“When repair costs start to exceed the vehicle’s value or one year’s worth of monthly payments on a replacement, it’s time to break up with your car, according to automotive site Edmunds and Consumer Reports, the product review site. As an example, say you’ve already spent $1,500 on repairs and now need a new engine for $3,500, and instead you could get a new or more reliable used car for $400 a month ($4,800 a year).”

Applying this wisdom to our original question, we’d arrive at the following conclusion: if the potential repair costs of the car you’re looking to buy exceed the vehicle’s value or one year’s worth of monthly payments on an alternative, you should look elsewhere.

Age is much more than a number.

It is trivial to claim that older cars are more expensive to repair than younger ones. But when, exactly, does this turn into a problem?

Consumer Reports has an interesting insight in this regard:

According to their data, a three year old model will, on average, set you back $83 (around 60 GBP). With a five year old car, on the other hand, this number rises to $200. That’s a steep increase, although that amount should still be okay for most drivers: it translates to just over 12 GBP a month.

Things change, though, as soon as approach the ten year mark. Here, costs jump to more than $450, more than double the 5 year amount. On a monthly basis, it is still acceptable, we suppose. But remember, these are averages. Some cars will be quite a lot more expensive than others.

Also, repair costs rarely just trickle in. Usually, you’ll have to pay one big bill from time to time. Depending on how big that bill is, it can put you in serious financial trouble.

If you intend to buy a really old car, meaning ten years or more, make sure you have enough on the side to be able to afford all necessary repairs.

Some cars are more expensive to repair than others.

Without professional help, it will be very hard to gauge just how expensive repairs for a particular model will be. Which is why it’s recommended you take a knowledgeable friend with you to the dealership.

What you can find out, however, is how much certain car cost on average to repair. Here, as you’d expect, there are quite sizable differences between different brands.

A study by a car repair website arrived at some very interesting results. Looking for the cars which were cheapest to maintain, it found that …

Whatever model you choose, therefore, one thing is clear: Every car will eventually need to be repaired. Prepare for this by putting some money aside and creating an emergency fund. It can save you in hard times. And if you don’t need it after all – the money can go straight into your next purchase.