How can new cars be cheaper than second hand ones?

Concept Car Credit > Our Blog > Car Blog > How can new cars be cheaper than second hand ones? 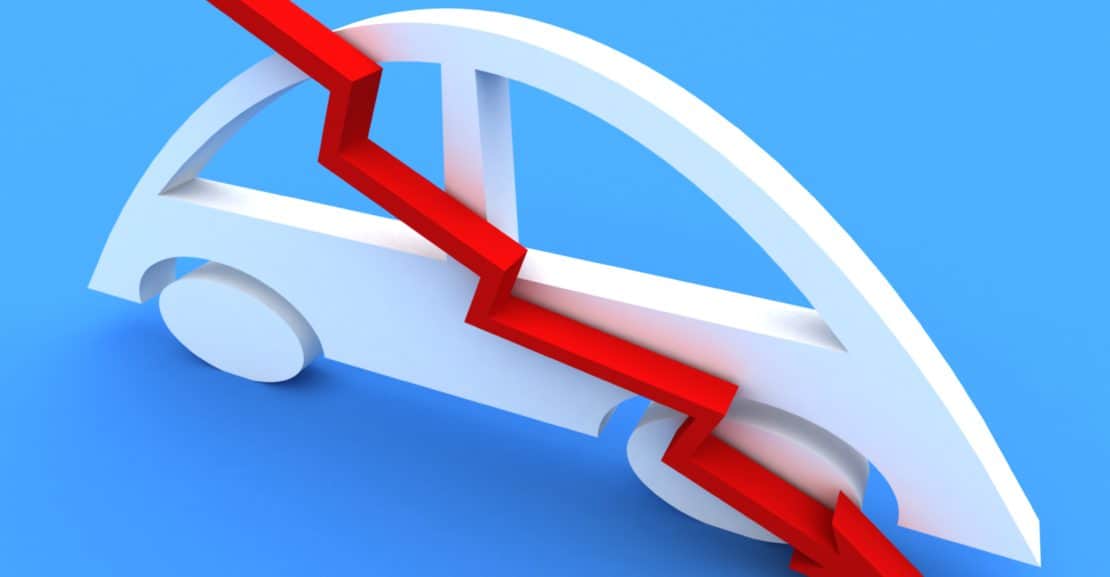 At first glance, the UK car market looks pretty straight-forward: The better the car you want as a prospective buyer and the more accessories you desire or require, the more you will have to pay. On closer inspection, meanwhile, this seemingly simple reasoning may well turn out to be a fallacy. As various experts have reported, in some cases, buying a new car may end up being cheaper than getting a used one. To all those who’d already resigned themselves to the second hand market, this may sound too good to be true. In fact, it is actually quite a frequent phenomenon. To help you understand this paradox, we have put together a few important facts about the way the pricing system with UK car dealers works – and to help you save a lot of heard-earned cash in the process.

Not a new issue

First, however, it is important to note that the underlying mechanisms have been in place for quite some time. Certainly, the media have reported on the bewilderingly low prices for some new cars for years. Already back in 2013, The Daily Mail investigated “how it can be cheaper to buy a car new than second-hand” – and even they weren’t the first to do so. Various publications, including some major newspapers have picked up on the subject, and it isn’t restricted to the UK, either, as an in-depth article in Time Magazine proves. Thanks to the research performed on the subject, we today have a pretty good picture of the exact reasons for the used-car-paradox. Generally speaking, experts have identified three main reasons.

When you’re buying a used car, you’re frequently obtaining it from a commercial company. These companies buy up second hand vehicles, perform basic repairs and minor improvements and then re-sell them to the public. Conversely, most new cars are sold via official dealers. In theory, this shouldn’t matter that much, so why does it make such a huge difference in practise?

Since car manufacturers are keen to push their new models into the market and since they’re operating with significant profit margins, they are able to offer potential customers sizable discounts. These discounts can amount to several thousands of Pounds, depending on the exact model and manufacturer, in some cases pushing the price of a new car well below the price of a used vehicle of the same type. Commercial companies specialising in second hand cars do not have the same amount of leeway – and can therefore not compete on equal ground with dealers.

Despite these disadvantages, the quality differences between a new and a used car are still considerable enough to make most second hand models cheaper in the end. And yet, as many baffled buyers are finding out, the entire situation changes, once you take financing into account. Again, the dealership system is responsible for this.

By working with large credit volumes, official dealers can offer far superior  terms compared to single branch automobile sellers. What’s more, some car brands have even set up their very own bank to offer even more lucrative financing packages. The Daily Mail describe the case of a certain M. Roxburgh, who first thought a used car would be cheaper, but was stunned to find he could get a better deal with a new one: “After looking on the Mercedes website, Mr Roxburgh found the firm was financing a new car for less than the cost of the used one. He looked at a finance deal known as Personal Contract Purchase where buyers pay monthly payments with the option at the end of paying a lump sum to buy the car, or handing it back. Here he found that the monthly payments for the new car, at £599, were £99 higher than for the used version. However, the deposit needed was much less. Mr Roxburgh than calculated that after two years, the used car would cost him £1,242 more than the new one. Auto Express pointed out that the deal was made possible by Mercedes offering a new car discount and halving the interest rate it offered.”

Last but not least, new cars have obvious advantages in the running costs department – especially in terms of insurance and petrol consumption. The results can be quite significant, as newspaper The Mirror has pointed out: “Adding it all up, the comparison site found the cost of running a new Volkswagen Golf was £422 a year cheaper than a five-year-old one. A new Ford Fiesta was £351 a year cheaper than a five-year-old one and a new Nissan Qashqai was £243 cheaper. Over a few years those savings stack up to more than outweigh the initial gap in price.”

Does all of this mean that you should only be looking for new cars? Far from it. In fact, as Time Magazine has wisely pointed out, “for most models, it’s still cheaper to buy used.” The point we’d like to make, though, is that it pays to take a closer look and to especially consider the importance of finding the right financing partner. This is even more important if you’re experiencing financial difficulties at the moment and may not be eligible for a regular loan. Do make sure to investigate all possible options at your disposal – and if you have any questions, we’re there to help.