Global comparison: Costs of car ownership around the world 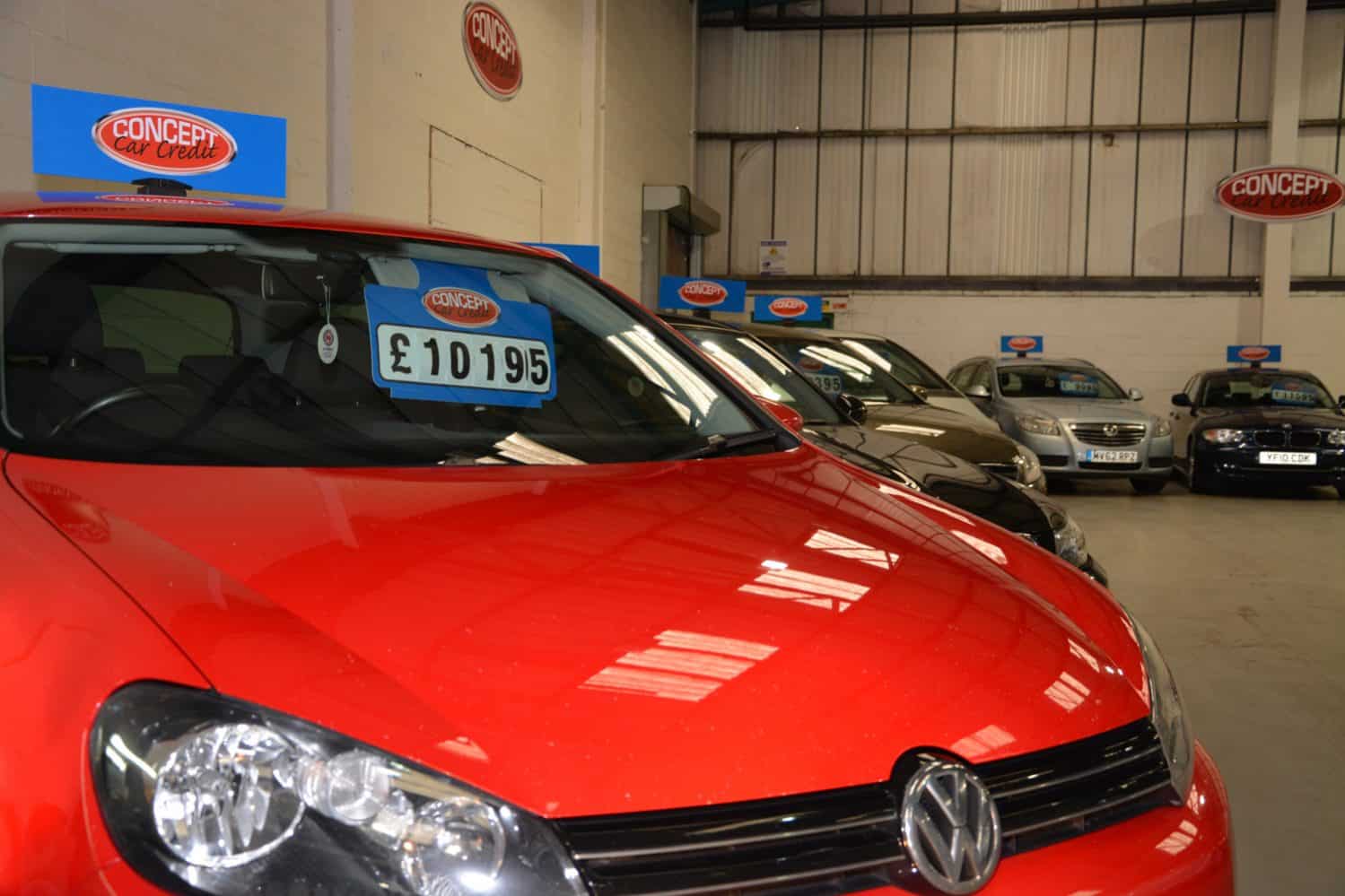 Owning and driving a car will never be a cheap passion. That said, as current data gathered in an insightful study shows, the exact costs vary wildly across the globe. Whereas driving is comparatively cheap in India, it can be staggeringly expensive in Singapore.

So what about the UK? Are you paying considerably more for your automobile than the average global citizen? The answer may seem shocking at first. On closer inspection, meanwhile, there is thankfully something you can do about the problem.

The costs of car ownership: Factors to consider

The aforementioned study on the costs of car ownership was conducted by marketing agency Mediaworks. It brings together data from a wide range of sources and a total of eleven countries from six continents (Antarctica constituting the sole omission).

To establish a rough figure of total expenditure, the following factors were added up:

Based on these numbers, the survey arrived at some surprising conclusions on the costs of car ownership.

Where driving is cheapest

Driving is cheapest by far in the following three countries:

In India and Russia, the numbers are mainly down to extremely low purchase costs, especially of locally produced vehicles such as the Lada or Tata. South-Africa, meanwhile, benefits from a combination of low costs on all accounts (petrol per litre is actually cheaper there than in India).

It may come as a surprise that car ownership in a country like Brasil should be so much more expensive. The reason, however, lies in high insurance costs as the result of high crime rates and expensive road tolls.

Where driving is most expensive

And yet, Brasil is downright cheap when compared to the three most expensive countries for drivers in the world:

Singapore wasn’t part of the original survey, but receives a mention in a related Telegraph article on the topic, which quotes a local as saying: “Before you can run a car you need a certificate of entitlement. You can’t buy any new car for less than £40,000 and the weekly petrol bill for our Nissan Qashqai is the equivalent of £55, even though it is mainly used on short journeys, while insurance costs about £360 and maintenance, servicing and parts another £550.”

Car prices are also higher in the USA, although, as the report cautions, they tend to include more useful accessories, such as airconditioning.

So what makes driving in the UK so much more expensive than all of its European counterparts? Just about everything, it seems. Vehicle purchase prices tend to be high and petrol is particularly hard on your wallet.

With these numbers in mind, it is comforting to understand that there is at least one thing you can do to keep your costs down: Getting the most affordable financing for your car at Concept Car Credit. Do give us a call or swing by our Manchester showroom to find out how we can lift your spirits.