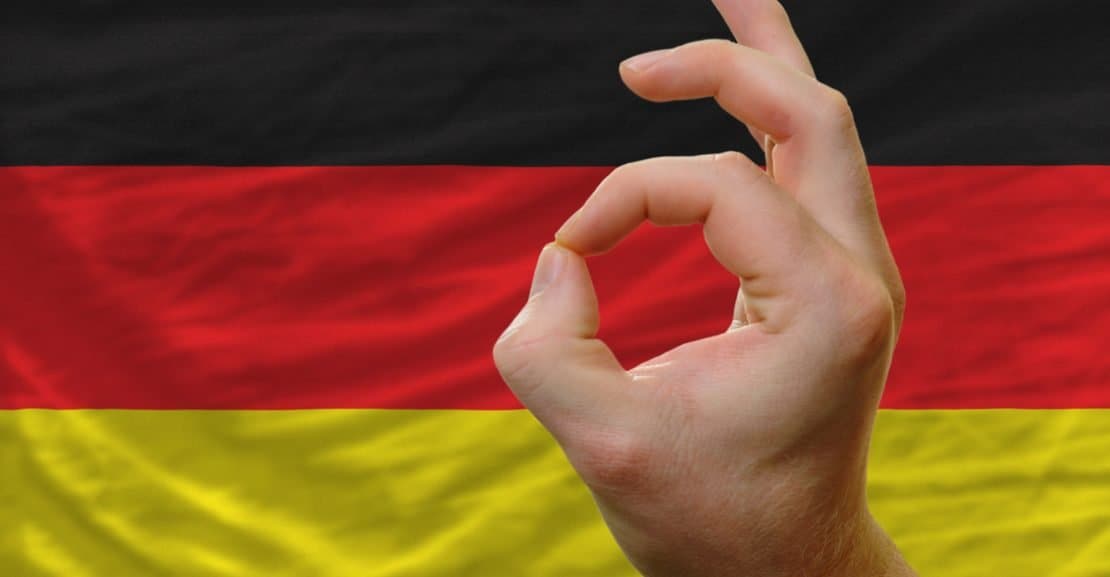 At Concept Car Credit, we always have plenty of German made cars on offer. Feedback from drivers tends to be extremely positive, even for vehicles with a high mileage on the odometer. And yet, during the buying process, we inevitably get the same question: Are they reliable?

How the mighty have fallen. For decades, German engineering was widely acknowledged as the best. German cars were national symbols. They represented durability, precision and toughness. Not any more. According to American consultancy JD Power, 11% of consumers are weary of buying a German car because of perceived reliability issues. With reliability being the number one buying criterion, that presents German manufacturers with a serious issue.

In this article, we’ll investigate the reasons for this remarkable slump. We’ll analyse whether German cars are really as unreliable as some appear to think. And we’ll also check how much better the competition really is.

Let’s begin with some hard facts, though: The various reliability studies that have been performed over the past few years.

At least some of these studies suggest that German marques have fallen behind their Asian – and even some European – rivals. UK car warranty provider Warrantywise conducted a study among 750 car owners, asking them about their satisfaction with their car. Even some of the most prestigious brands, including Mercedes, BMW and Audi, only barely managed to reach the top 30.

The Warrantywise study only involved 750 people and can therefore hardly be considered representative. Other studies, however, have confirmed this dire impression. As the BBC have reported, the once proud German producers took four of the bottom six places in another, much larger survey. As part of this, 50,000 UK drivers were polled about their experiences with their car.

These numbers do beg the question: Have German makers really lost their way? And if so, can they stage a comeback?

Confusing Data Part 2 … and the good

Curiously enough, it seems as though they are doing just that. Especially the 90s were a lost decade for Mercedes. For far too long, the prestigious brand was far too busy turning itself into a mega-company to pay attention to customer demands and quality. Over the past years, however, Mercedes has staged a remarkable comeback. The same applies to most of the other German manufacturers, as recent data suggests.

In an interesting feature, JD Power commented that the bad days of German engineering appear to be over:

In some more recent studies, even Volkswagen, plagued by reliability issues for years, managed to gain a few spots in the all important Consumer Reports survey.

Even more remarkably, German cars have always fared a lot better in actual damage statistics than customer surveys. What seems to be the problem here?

All just in the head?

One of the most interesting pieces of information in this regard comes from German automobile association ADAC. Known for its fiercely independent stance, this organisation certainly has no affiliation with any of the big car companies. In their yearly accident statistics, German automobiles almost always come up among the very best.

How to reconcile these two conflicting pieces of information?

Experts think that the reliability problem of German cars today might be mainly psychological. German cars are usually more expensive than their competitors, which sends the message to the consumer that they ought to be more reliable, too. When something does break down, the disappointment is all the bigger. This impression is exacerbated by the fact that replacement parts for these vehicles tend to be expensive.

And then there’s the issue of lacking accessories. Customer satisfaction can be severely influenced by minor details, such as the absence of cup holders. This tiny omission has haunted German makers for years and satisfaction has suffered accordingly. But it hardly means their vehicles are not reliable.

The Race for Quality Part 1: From Leaders …

How did it come to this? In the 70s, German car producers were certainly still at the top of their game. Even the Beetle, a car for the masses, was considered all but indestructible. Companies like Mercedes and BMW, meanwhile, set the standard for the entire industry. Their cars made the competition look pale in comparison.

When Japanese brands entered the European market, things did not change straight away. German engineering was still a class of its own. And although Japanese cars displayed remarkable reliability, they were still inferior in terms of their performance, driving pleasure as well as overall aesthetics.

But they would very quickly turn the tide.

The Race for Quality Part 2: … to Followers

In the 80s and 90s, Japanese cars gradually overtook European cars in terms of their quality. It took a while for drivers to realise this. But once the switch had been flipped, there was no turning back. Under the influence of American production philosophies, Toyota and Honda, especially, were so far ahead of the competition that their reputation soared to remarkable heights.

German brands were slow to catch up. Arrogance may have been partly to blame. One example is the interesting story of how Volkswagen refused to reimburse American car dealers for repeat repairs of the same parts. The German management simply refused to believe that their cars could break down this often! Insisting that US dealers were trying to rip them off seemed like a far more probable narrative.

More importantly, however, consumer preferences changed. Cars went from status symbols to functional items. They had to cater to the needs of families, be economical rather than fast and offer good value for money rather than the highest possible performance. It was here that many German brands suddenly found themselves lagging behind.

One major issue for German manufacturers has been the relative shift in importance from hard engineering to electronics. Cars these days rely a lot more on electronic than they used to. And it is here that Japanese manufacturers have built up an almost impossible-to-close lead.

Experts agree that, after beating the most urgent quality issues over the past few years, German cars are still top notch when it comes to their engines and mechanical parts. But in terms of new technologies, they have some catching up to do. Says Gabriel Shenhar, an automotive engineer at Consumer Reports: “They’re quick to adapt new technologies but rely on suppliers that supply these technologies. In a lot of cases what we see is problems with the electrical systems, the entertainment systems and other interface.”

Many drivers also rightly complain that German cars are over engineered. Meaning that some of the supposedly innovative solutions built into them are simply too clever for their own good. Examples include a “door light switch inside the door lock mechanism, which fails so often because it’s inside a mechanical environment.”

Everything is relative: Why the numbers hardly matter

On the other hand, we can not stress hard enough that German cars are still incredible. One can not argue away all of the above mentioned problems. But in terms of reliability, the differences between the top manufacturers have become so small as to be all but negligible. If you really want to drive your car until it falls apart, then maybe, the Toyota Corolla is really your best choice. But if you want just a little more joy out of your driving experience, a Volkswagen is probably a better choice.

As one car owner puts it in an online forum: “German manufacturers will do dumb things in terms of their engineering, you’ll agree. But oh boy, when you fire their engines, and take out their cars for a drive… you know why all these dumb things they do may be forgiven again and again … and again. The Germans, they simply make the best cars in the world.”

Performance is never just about speed. It is also about how precisely the car reacts to your commands, how safe it is and how well it behaves under stress. In this regard, German engineering is still incredible.

As JD Power has also emphasised, the notion that German cars are not reliable is not the only myth out there. Another one is that Japanese brands are supposedly far ahead of the pack. Admittedly, Toyota and Honda have outpaced the competition for years and continue to build the most reliable vehicles in the world. But the competition is no longer standing idly by. The gap is closing. This doesn’t just apply to European and American marques, but also to the competition from Korea, where Kia and Hyundai have all but reached the same level of excellence.

If you’re still unsure about the reliability of German cars, feel free to approach us. We’re happy to answer and questions and address your concerns. You can start your journey in our digital showroom. Or feel free to drop by our Manchester showroom anytime to take a look at what we have in store for you.