Experts warn: PCP and HP are the Road to Ruin 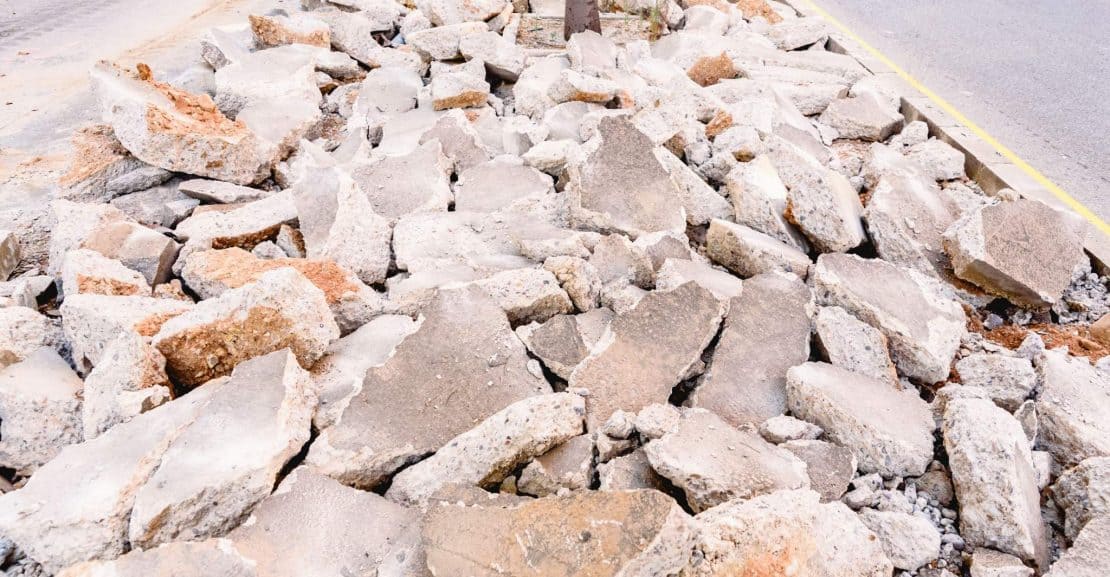 Financial website This is Money has issued a strong warning against PCPs and HPs. According to their experts, these financing options are far too complicated for the average consumer and may result in excessively high costs if something should go wrong.

The warning is not the first of its kind. But it is particularly salient, as these are now by far the most popular car finance options in the UK.

This is Money did not mince their words, as they condemned PCPs and HPs:

“With nine million people on furlough and government advisers the Office for Budget Responsibility warning that unemployment could hit four million, these loans are a timebomb ticking under family finances.”

First off: HP and PCP have their advantages.

Without a doubt, they did not become this popular without a reason. In a way, these plans sound miraculous: Thanks to a clever concept, HPs and especially PCPs put great, new cars within reach of far more drivers than ever before.

Compared to a bank loan, the entire process is a lot more comfortable as well. Whereas personal credit will usually require a lengthy application, extensive documentation and, potentially, unpleasant interviews, dealers are almost begging you to accept their PCP offer. In some cases, you could be driving home with a brand new vehicle the same day.

At the same time, monthly rates are far lower than what you’d usually have to pay. And if you are not entirely satisfied, you can simply call the whole thing off after three years and walk away from the deal.

How is this even possible? 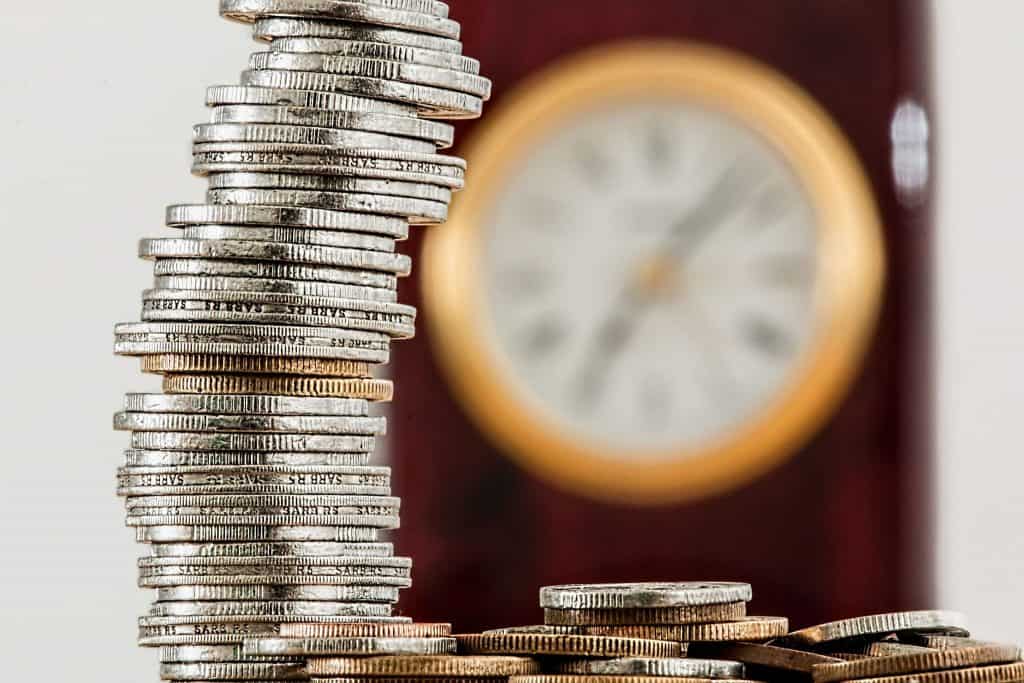 The concept behind these finance plans is easy to understand – but it isn’t natural.

HPs (Hire Purchase) are very similar to leasing. When you sign the contract, you are not yet the owner of the car. Only after paying off the entire loan – which could take a while – does the vehicle truly belong to you.

For as long as you’re still in arrears, an HP is like leasing. There is a difference, however: Leasing contracts are designed to run for just three years and do not include the option of owning the car. HPs, on the other hand, run for longer, require a deposit and shift all the risk to you. If you can no longer lease a car, you just opt out (there may be a minor penalty fee). If you can no longer afford an HP, you end up with nothing.

Again, they’re closer to leasing than buying. And, in fact, the vast majority of PCP users don’t end up buying the car in question.

A PCP consists of two phases.

In phase one, you agree to pay a monthly contribution to use the car. This contribution is calculated on the basis of the predicted depreciation of the car. So if the value of the car in the beginning is £10,000 and after three years, it’s £6,000, you will need to pay off the difference of £4,000 plus interest.

After phase 1 has ended, you can decide to pay off the remaining £6,000 plus additional fees. You can also end the deal right there and take your business somewhere else. Finally, you can ask for a new contract with the same dealer, which would give you a new car for another three years.

On paper, PCPs and HPs have many benefits over conventional car finance.

It goes without saying, however, that these undeniable benefits come at a cost.

What happens if you can no longer pay?

This is the main reason behind the criticism by This is Money. In their example, a couple signed a PCP contract for a Seat Arona. After six months, one of them got laid off as a consequence of the Corona measures. Unable to find a solution – the finance provider wouldn’t return their messages and calls – they felt they had not other choice but to opt for voluntary termination.

Voluntary termination doesn’t sound very bad. But make no mistake: This is one of the worst things that can happen to you. When you stop making payments to your lender, this is what is going to happen:

In the case quoted by This is Money, the couple even had to pay an additional penalty fee, as their contract did not allow for voluntary termination.

The result? They had to pay over £10,000 for just six months of driving a fairly average car.

PCPs and HPs are way too complicated. 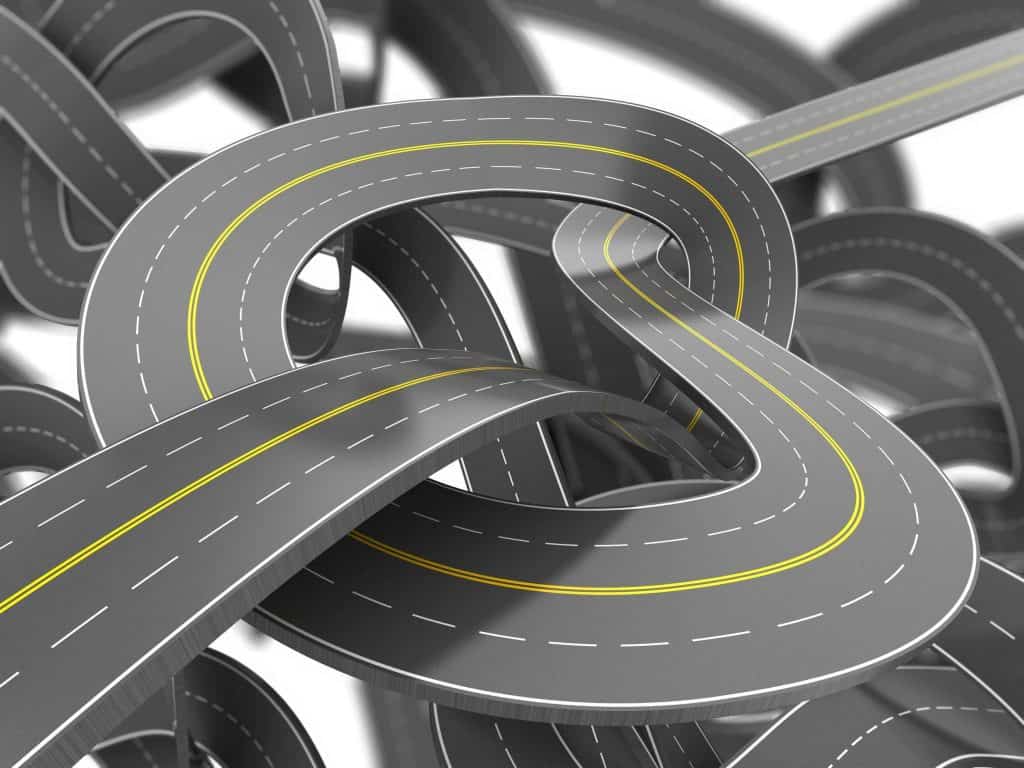 As we mentioned, PCPs and HPs sound fairly straight-forward on paper. But they are not particularly organic concepts. PCPs especially are neither fish nor flesh. Their entire calculation is based on you NOT buying the car. Or, to be more precise, they’re based on you not being ABLE to buy the car.

If you do buy the car, PCPs are just a bit more expensive than a dealer loan. So why would you make use of them?

If you do not buy the car, however, and instead sign a new contract under similar terms and conditions, they are, in terms of interest, among the most expensive options at your disposal.

The deposit is non-negotiable.

When looking at an HP or PCP, most car buyers focus on the monthly payments.

That’s not a bad thing per se. You need to be able to deal with these recurring costs, after all. In fact, most finance deals eventually fall through not because the car was too expensive, but because the monthly burden of repayment was too high.

Still, that’s never where you should stop to look.

The deposit, too, is an important part of any car finance deal. And depending on the amount you need to pay upfront, they can be a serious issue.

Now we’re the first to stress that a deposit has its benefits. If applied wisely, it can save you a lot of money and bring down the loan term considerably. However, if you’re strapped for cash, it can also palpably limit your financial freedom.

Besides, you may simply not have enough on the side to afford a deposit. Therefore, you need to understand that with PCPs and HPs, a deposit is non-negotiable. And should you, at any point of the process, have to default on the loan, the deposit is gone forever.

The Telegraph has warned that PCPs and HPs create the illusion that you’re protected against financial ruin.

This is an illusion which can turn out to be costly.

If you cause an accident with a car on one of these two plans, you will have to deal with all bills yourself. The same applies if the car gets stolen. PCPs and HPs do not provide insurance for these events. This is a serious issue, since theft and accidents are rampant in the UK.

Of course, the same also applies if you buy the car outright. The difference is that you will be more aware of the issue and can thus take steps to protect yourself against the consequences.

PCPs in particular sound too good to be true. Believe us, they’re not.

Auto Express has correctly pointed out that these deals make dealers look good because they appear to be so cheap. But dealerships want to make money, too.

One way of doing this is to limit the amount of miles you can drive under the contract.

If you only need the car sporadically or if you’re only driving short distances, this won’t be a problem. But as soon as you need an hour each morning to get to work, you could be in trouble.

This is because the penalty fees for exceeding your aloted mileage can be substantial.

In some cases, the mileage restriction ruins any benefits the PCP might otherwhise have. So before you commit to it, make sure you know if you can stay within the limits specified by your contract.

These deals put a lot of pressure on you. 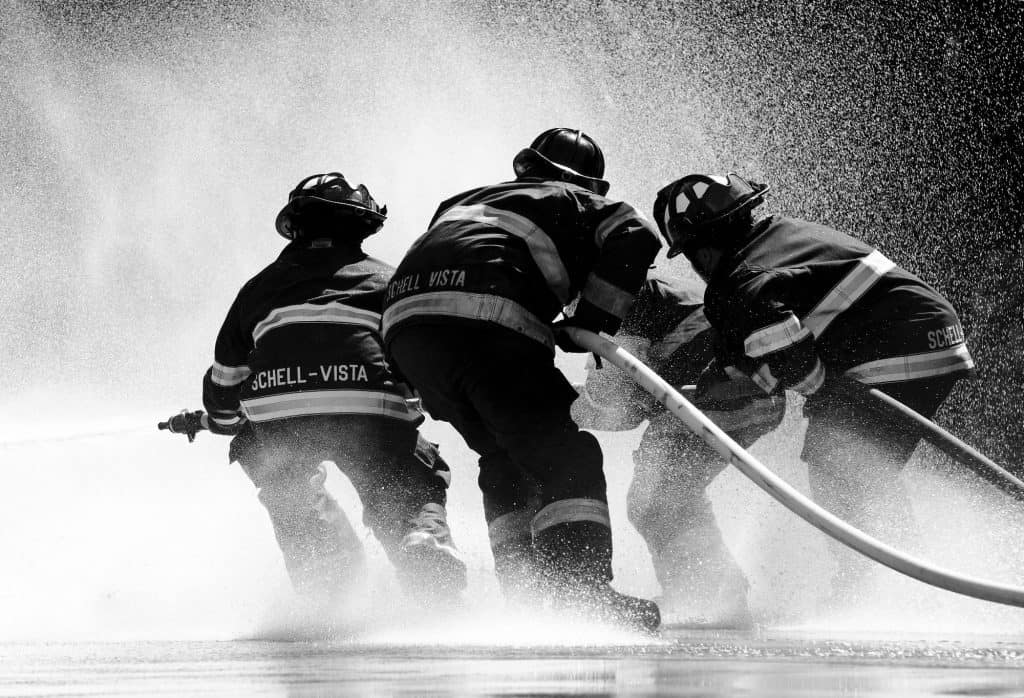 People remember the day they sign a PCP deal. Usually, it’s a great day. It’s the day you get to drive home in a car which seemed far outside your financial reach. It’s the day the dealer wood you, after months of trying to convince bank managers to accept you.

But when the contract terminates, things no longer look quite that rosy.

“Excessive wear and tear and damage, such as scratches, can mean you’ll receive additional charges. […] To end the deal early or cancel it, you must have paid half the value of the vehicle. If you haven’t, you’ll need to pay the difference before you can get out of the contract. The car will need to be in good condition too, or you might be charged for repair costs.
Almost one in five people who take out a PCP deal say they can’t afford the final payment, and then feel they have to get a new PCP deal so they’ve not wasted the investment made into the first car.”

What all of this means is this:

You will have to crunch a lot of numbers to establish how attractive PCPs and HPs really are for you.

And that’s only the beginning – the real problems begin once you start looking into the fine print.

“PCP is so complicated I would hazard a guess that most dealerships don’t understand it themselves. In my 20 years’ experience, these deals are more complex than most pensions.”

As we mentioned, by far the largest amount of PCP users end up not buying the car. If this is so, why not just lease the car in the first place?

Regrettably, the result would be pretty much the same. In fact, even some of the typical terms and conditions apply – such as penalties for not keeping the car in a perfect state or exceeding a mileage limit.

And, in both cases, you can switch to a different model after the contract has expired.

On top of that, leasing is more flexible and you can terminate your contract far easier in case of a financial shock.

Now, leasing is indeed a bit more expensive than PCP or HP. In fact, it may well be the most expensive option out there. Then again, leasing is extremely comfortable. A standard contract includes most repairs and regular check-ups. And because you’re changing cars every 2-3 years, you always have access to the latest safety technology.

To sum it all up: PCPs and HPs look very attractive in theory. But they’re pretty problematic in practise. Of course, you could weigh the pros and benefits and base your decision on that. Alternatively, you could do the most sensible thing by far: Buy used.

In terms of cost, this is by far the best option. Yes, interest rates tend to be slightly higher than with a new model, you still win out because of the far lower purchase cost. Also, depreciation is close to zero, which makes the second hand market a far better investment.

Although you won’t be getting that famous new car smell – which is not that great anyway, if you ask us – second hand vehicles are absolutely incredible these days and will give you plenty of driving pleasure for years to come.

In our digital showroom, you can find a wide selection of some of the best cars currently available at fantastic prices. And if you need a finance solution to go with it, just write us a message – we can usually give you a quote on the very same day.