Experts claim: Your credit score may hurt your car insurance! 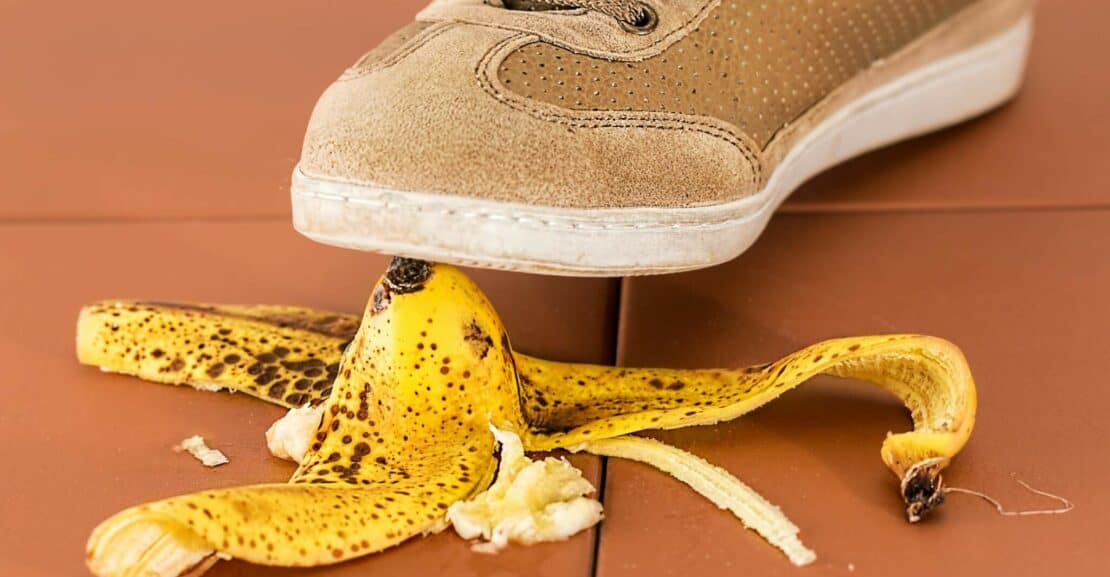 On this blog, we have repeatedly questioned the widely held belief that your credit score is a major influence on your creditworthiness. As it turns out, most lenders will habitually check your score – but then usually pass it over in favour of other, more important factors.

“The practice of using credit scores in setting insurance rates has been around for at least 20 years. According to at least two studies, a 2003 study done at the McCombs School of Business at the University of Texas at Austin, and a 2007 study by the Federal Trade Commission, there is a statistical correlation between how much a consumer costs an insurance company and that customer’s credit score.”

Does that mean those hit hardest with financial issues are getting punished twice again?

Why should your credit score matter for your insurance policy?

That’s a very good question. It’s easy to see how your credit score might play a role for car finance decisions. If you take out a loan, your financial behaviour from the past does seem like a reasonable indicator about your future reliability. (even if it very often surprisingly bad at that) With car insurance, that connection seems a lot more far-fetched. Essentially, the premium suggests that

Does this seem plausible?

Quite on the contrary. It would seem more logical in a way, for these drivers to take greater care of their car – precisely because they know that they can’t just go out and replace it or have it repaired.

That’s not to say it couldn’t be possible.

Let’s start with the quality of the car in question. Yes, financially less well off drivers may be more careful (not saying they are, just that they could be) and they may also be perfectly reasonable drivers. But their cars most likely come with less up to date safety features and less sturdy materials. Both of these factors could lead to a higher chance for accidents as well as more serious accidents.

When it comes to the probability of a car getting stolen, again, the logic appears reversed at first. Wouldn’t thieves try to get their hands on a BMW rather than a Dacia?

But the more you think about it, the more sense it makes: More expensive cars tend to have better security and theft protection. Owners  will almost certainly lock them away in a well protected garage. Whereas the average Dacia or used Vauxhall will be parked outside and perhaps in a less than perfect neighbourhood.

Finally, one could argue that those with a bad credit score are more likely to claim every single problem, while those with enough cash may simply deal with minor repairs themselves.

So, there does seem to be some sense to the general notion. That’s not to say that these considerations actually do turn out to be true. 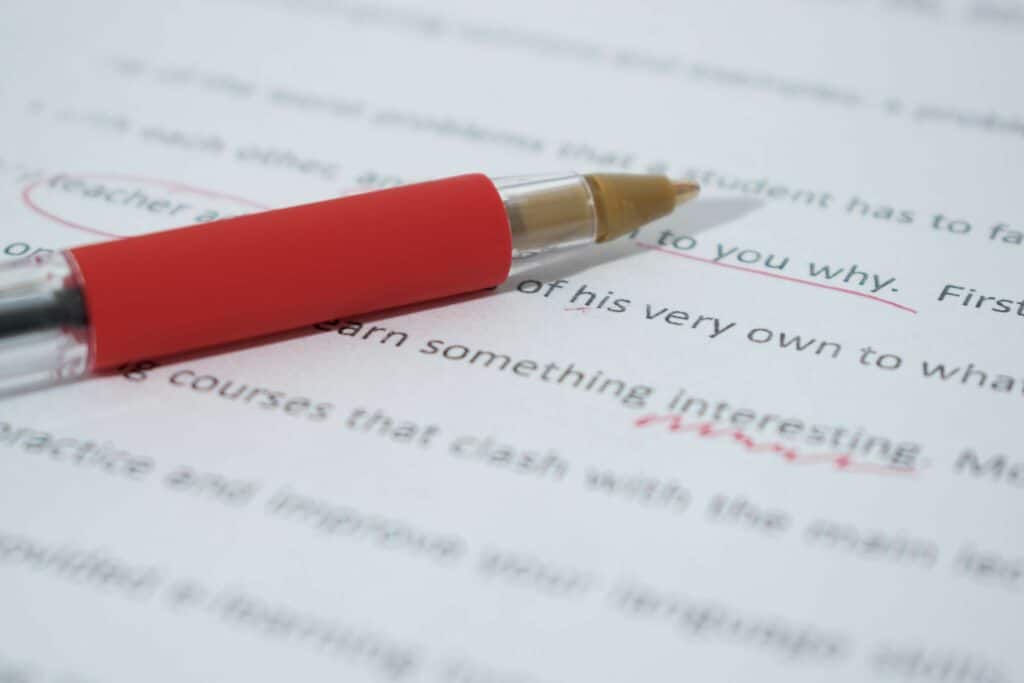 Insurance companies claim they have the numbers to prove it.

According to Forbes, there have been several studies over the past decades which suggest that there is indeed a correlation between someone’s credit score and the likelihood that they’ll claim their policy.

A few of them have been of particular interest.

Firstly, the Federal Trade Commission found that scoring was a reasonably accurate way to determine the risk of insuring someone. The FTC called them “effective predictors of risk” for insurers.

Secondly, a study by the Vermont Department of Financial Regulation showed that if insurance companies would no longer take credit scores into consideration, this would lead to higher premiums for the majority of drivers. The simple reason being that a few drivers with bad scores would see their rates go down and the others paying more in turn.

But is this really convincing?

The Vermont study has been popular with insurers for obvious reasons. But if you really think about it, it doesn’t actually say anything about how well credit ratings work as predictors of risk.

The FTC study is more pertinent, especially since it was conducted by an ‘official’ body. But many remain unconvinced.

Compare the Market quotes J. Robert Hunter, a consumer rights advocate. Hunter has argued against the industry’s insistence on using credit as an indicator for car insurance prices. According to him, the insurance companies don’t really want to find actual evidence for their claims – such as hard statistical facts.

Instead, he says, the companies have simply equated irresponsible financial behaviour with irresponsible driving. That, however, is an equation that looks like sloppy reasoning.

As you may have noticed, all of the articles mentioned above have dealt with the USA.

Does that mean that you’re more protected against insurers making those with a bad rating pay here than across the Atlantic?

Some have argued that this is indeed the case. In the UK, as Finder points out, “it’s not considered common practice for insurers to factor your credit history into your likelihood of making a claim.”

At the same time, they contradict this statement by mentioning a ClearScore study which “analysed more than 9,000 quotes and credit scores and reported a link between elements contributing to credit scores and the premium customers were offered. Users with a higher credit score typically received lower premiums.”

Although the industry doesn’t stake their claim quite as offensively as in the US, therefore, you can probably expect to pay a higher premium in the UK as well, if you rating is average or below average. 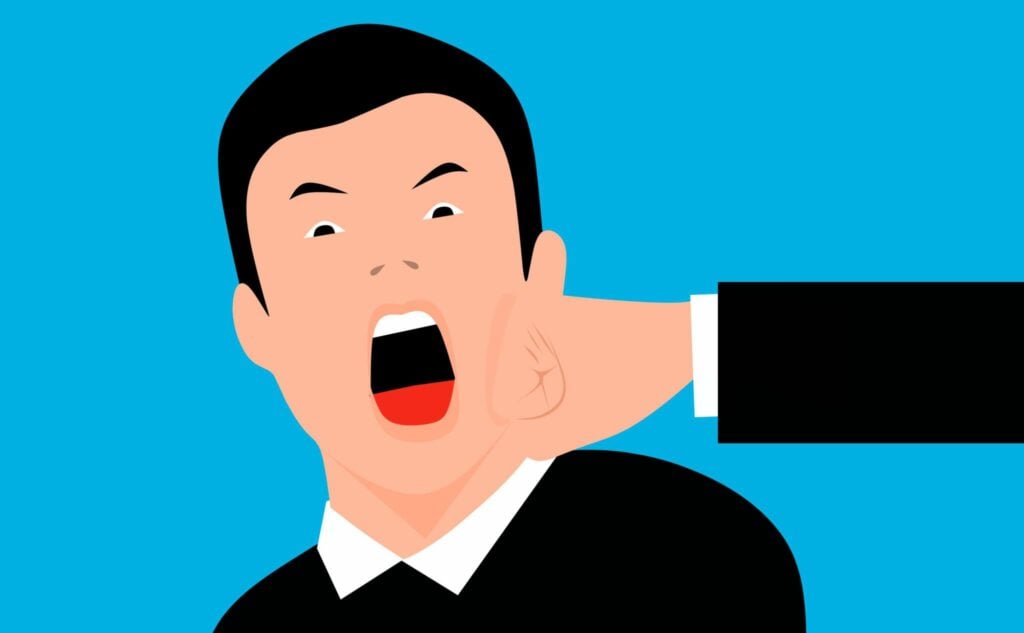 Can your car insurance hurt your credit score?

Although a car insurance is is not a loan, it, too, can result in damage to your score. This can only happen, however, if you decide to pay off your insurance premiums on a monthly basis.

What do we mean by that?

When you decide on your policy, you will usually have two choices: Forking over the entire sum ahead for the entire year or handing over the money in monthly instalments.

If you pay the full contribution in one go, you’re definitely on the safe side. On the other hand, if you opt for monthly transfers and fail to pay on time, these failed payments will count towards your credit score just like any other missed payment.

Can your car insurance contribute towards your credit score?

Generally speaking, it can not. Since insurance payments are not considered loan payments, they don’t count towards your credit score.

That said, The Upcoming have found an interesting way to build a better score through insurance premiums after all.

The idea is to pay your monthly premiums by credit card. As long as you make your payments on time and in full, you will keep your account in order. And, as a result, your credit should gradually get stronger again.

This is because, as The Upcoming put it, “insurance premiums, per se, may not qualify as loans, but paying anything through credit cards does.”

All in all, the connection between car insurance and credit score is rather flimsy.

Yes, car insurance companies will most likely keep using your credit score as an indication. But it is unlikely that they would artificially increase the rate if there are other, better indicators of risk. In the end, they stand to benefit very little from basing their rates on entirely random factors.

Car insurance also isn’t crazy expensive. The average cost of comprehensive car insurance is £471 in the UK. So you’re not going to go broke on it.

The real danger is not so much overpaying for your insurance. Failing to make payments in time and losing your cover is. Without it, after all, you’re not allowed to drive at all or you could end up in court.

Clearly, both of those options are far more threatening than an unfair premium system.