Ex-fleet vehicles & Ex-Rentals: Are they the deal you’ve been waiting for?

Concept Car Credit > Our Blog > Car Blog > Ex-fleet vehicles & Ex-Rentals: Are they the deal you’ve been waiting for? 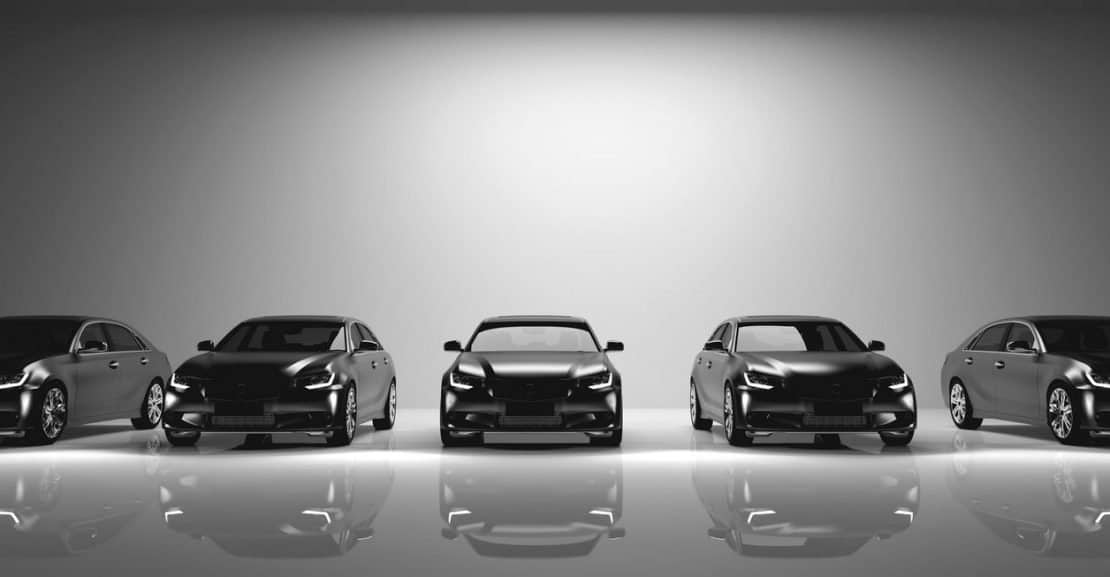 There are no secrets in the car industry. Or are there? What, if there were a way to buy an incredible, well-maintained vehicle at a considerably lower price? Does such an opportunity really exist? And if so, why haven’t you heard of it yet?

Some out there truly believe there is a secret deal that can change your life: Ex-fleet cars.

True, ex-fleet cars rarely come up when alternative car finance options are discussed. And it has to be said: They can indeed offer great value for money. So how come they aren’t more popular?

Let’s take a closer look at ex-fleet cars and whether they’re a good choice for you – or not.

What are ex-fleet cars?

Ex-fleet cars may not be the most well-known way of buying a car. But they have been around for a very long time.

The concept of these deals is simple: Buy a car that was previously used as a company car. For bigger firms, it often makes sense to regularly renew their entire fleet and offer their used models at a steep discount.

In the end, everybody wins:

So why is it that we don’t hear so much more about them? 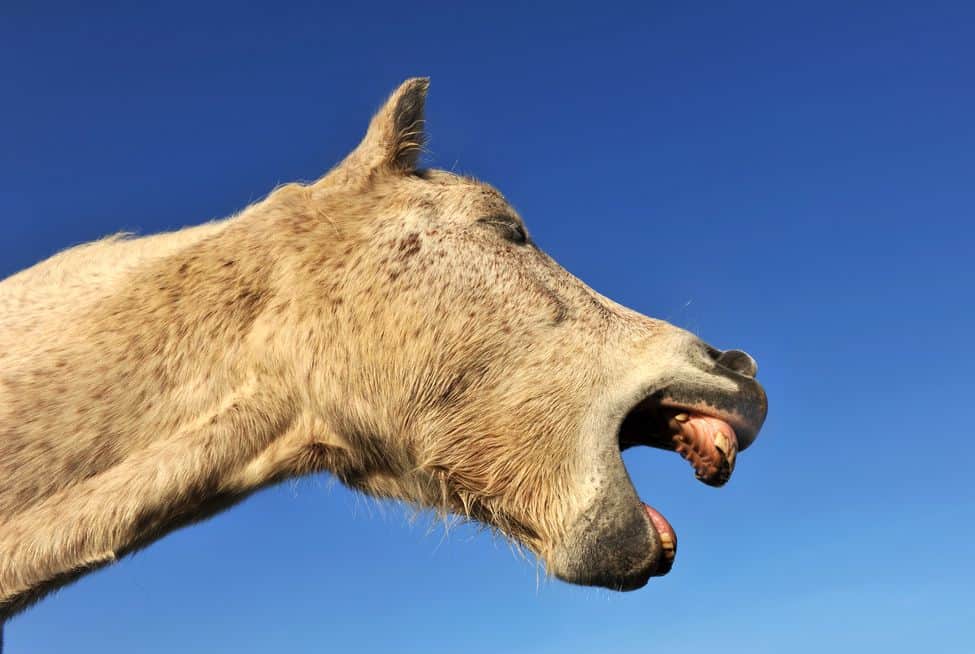 Unfortunately, ex-fleet cars have long “enjoyed” a pretty bad reputation. Why is this?

Three arguments are brought forward against these cars:

Is this bad reputation deserved?

Not, if you believe recent statements by car experts. From their point of view, ex-fleet cars have caught up a lot over the past few years. Today, it can be hard to distinguish them from a “regular” car. This bodes well for anyone looking for a great deal.

According to website Cars Guide, “times have changed, fleets are more varied than ever and, suddenly, buying an ex-fleeter is a much more attractive proposition.” They quote an insider as saying: “The fleet cars that come through now really just mirror the types of cars being bought privately.”

This makes a lot of sense, too. Many brands have introduced cars that are equally functional and fun and that won’t break the bank. It is these cars that you should be looking at if you’re interested in ex-fleet models.

Not all ex-fleet cars were created equal

An important thing to remember is that the term “ex-fleet car” is imprecise at best. It covers at least three types of cars and all of them have very different characteristics.

Depending on your preferences, a low-mileage sales peoples car which has been well maintained and comes with some sensible extras is probably your best choice.

Ex-rental is not ex-fleet 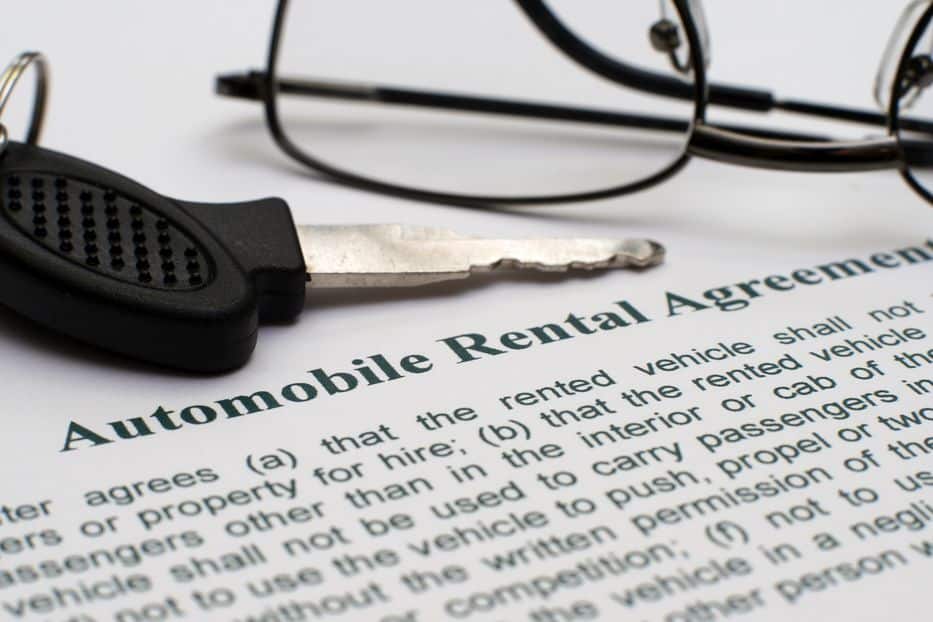 A word of warning. Sometimes, ex-fleet cars and ex-rental cars are grouped into the same category. This is a grave mistake and here’s why.

Ex-fleet cars and ex-rental cars usually both have pretty high mileages. This is because they’re used almost non-stop and mainly by people who need to do a lot of driving. In both cases, too, the driver is usually not the owner, which can create some conflicts of interest.

Ex-rentals, however, are usually a constant source of irritation.

Ex-fleet car drivers may not own the car. However, they certainly don’t want to push things too far. Driving recklessly with company owned property can be a potential source of conflict. Some may even drive their company car more carefully than they would their own.

Ex-rental cars, however, as many people from that industry will testify, are used by people who just don’t care about the state of the vehicle. Accordingly, they can be dirty, smelly and have lots of wear and tear. It doesn’t help that each user has her own style of driving, which means the car is usually not well-adjusted.

All of this means that you should steer clear of ex-rentals. They may look like a great deal on the outside and prices can indeed be spectacular. But the risk is very high that you may come to regret that decision.

Is your car a stripper?

One area where it’s particularly hard to find a generally agreed upon opinion is the question of extras.

Whereas some maintain that ex-fleet cars usually have very few extras, others contrarily emphasise that they often come with plenty of enticing accessories.

Again, it all comes down to what kind of car you’re looking for. Mobile worker cars and some sales peoples cars are indeed pretty much bare-bone models. They’ll have a simple car stereo and potentially an inbuilt sat nav, but very little more.

Some more upmarket sales peoples cars and most executive models, on the other hand, can be quite luxurious. As mentioned, broad, sweeping statements are no longer sensible when it comes to ex-fleet cars. And extras are no exception.

There is, however, one general piece of advice that you should keep in mind: Make sure that the extras are not stripped from the car prior to the sale and that they are included in the sales price. And obviously, the extras should actually be useful for you. Otherwise, you’re just paying more for things you won’t actually be using.

Some recommendations at the end

To sum things up, ex-fleet cars can be a great alternative to buying a new car or leasing a car. Here’s a summary of the most important takeaways:

In the end, it’s up to you to decide. If you want to keep the risk down, it may be better to opt for something safer – rather than finding out the hard way why ex-fleet models are still very much a secret.