Drive your car into the ground – and take your time!

Concept Car Credit > Our Blog > Car Blog > Drive your car into the ground – and take your time! 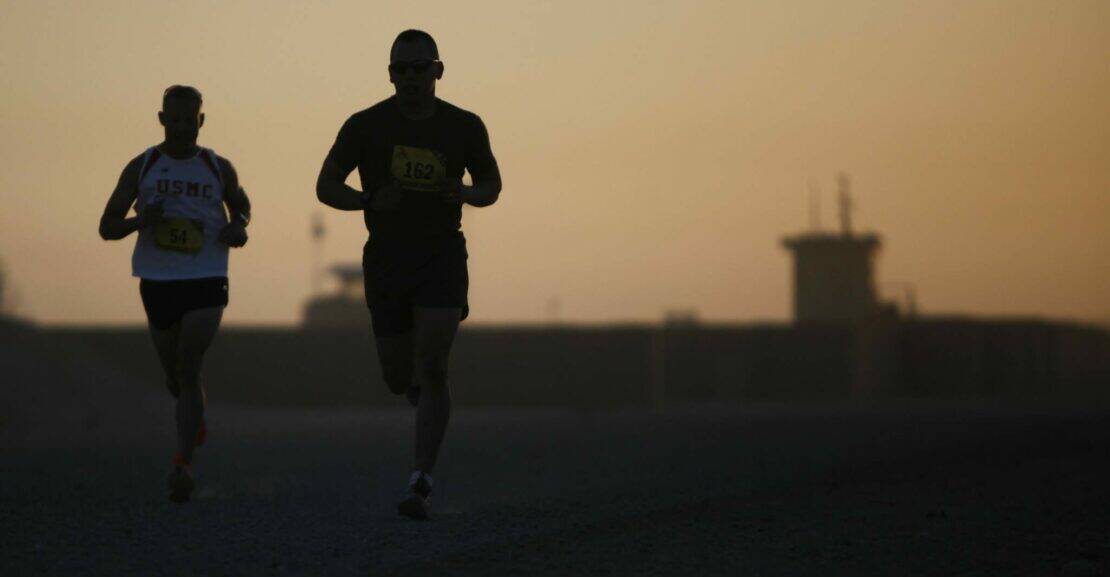 Ever since the dawn of the second hand car market, two burning questions have plagued potential buyers and sellers:

As you’d expect, there are endless theories about this. Infinite answers by experts. Even more opinions from everyone else.

Two recent statistics handed us some useful clues about how to approach these important questions. In this feature, we’ll share them with you. If you want to save money and optimise your driving experience – read on!

Are UK drivers in love with their cars?

This is an impression which seems perfectly reasonable. After all, they can’t seem to let go of them.

The first indicated that the average mileage of used cars is increasing. According to this recent article, almost 10% of cars have 100,000 miles or more on the odometer.

A second piece, already published in 2021, indicated that the average age of UK used cars rose in tandem with their mileage. Right now, the average car on our streets is almost 8,5 years old.

Okay, you may say. But how does all that relate to me?

It actually does so in a big way. These articles strongly suggest that the supply issues of the car market will not change very soon.

Sooner or later, that issue will resolve itself. But it probably won’t in the immediate future.

On the plus side, we still believe that the statistics mean that for anyone who wants to save money on their next car purchase, chances have never been better.

How so? Let’s now dive in and explain.

Both these statistical insights mean that we have passed a critical point in terms of reliability. Sure, some brands are better than others. But all have gained considerably in terms of life expectancy.

As the Auto Express news item demonstrates, 100,000 miles is the new normal. We don’t have any further insights on the average mileage, but there is every reason to believe that this number will only continue to rise.

Radio Times Money reported that there were plenty cars in the UK with reading around 250,000. Interestingly, most of these were either of German make or a Toyota.

Forbes even wrote an article highlighting cars that can reach 250,000 miles or more. Clearly, the sky’s the limit here.

How long should I drive my car?

You can suddenly take an entirely new perspective on this question.

For starters, if we take 200,000 as the current end of lifetime point and 100,000 as an easily attainable target, then anything in between these markers is perfectly fine in principle.

Secondly, and more importantly, it would make sense to keep driving the car for quite a while after you’ve paid off the loan. The moment you’re driving interest-free is the moment you start to really save money. It’s like buying a house and paying off the mortgage – after that you’re truly living rent free.

So how long is this in practise? According to a fairly recent Experian article, the average length of a UK car loan is rising and currently stands at 72 months, i.e. 4 years. With this in mind, driving your automobile for something like 6-7 years or 2-3 years after attaining full ownership seems reasonable.

Should I truly run my car into the ground?

This is where things get interesting.

Clearly, the numbers show that you can safely drive a car for more than 10 years and for around 150,000 miles. This leaves you with another 50,000 miles. Either to continue enjoying it until it breaks down or to look for a new owner.

In a sense, driving a car until its wheels fall off offers huge savings. But it’s a risky game: A 15 year old car can potentially still generate a decent resale price. Two years later, it may not be worth anything anymore.

At the moment, as we’ve reported several times on our blog, we’re most definitely in a seller’s market. With this in mind, it makes sense to sell at the most opportune moment.

Not making this profit would be a mistake in our opinion. It will also help you finance a new car – an important aspect considering the steep increases in price recently.

When determining the value of a car, experts usually look at three factors: Age, mileage and condition.

It’s hard arguing the importance of condition. Condition is always going to matter, and you could even argue that, ultimately, the only thing that should matter.

That said, condition is somewhat subjective and always will be. Vehicle inspection check lists exist precisely because it’s so hard to put a definitive number to a car.

Mileage and age, on the other hand, are as objective as they come and not open to interpretation. Without context, they are both somewhat meaningless. But as a first indication, they can be quite useful at times.

As we’ve just learned, the average age of UK cars is currently 8,5 years. This is pretty impressive, because that number also includes all factory new cars as well as leasing and fleet cars under three years.

Is this a fad? Apparently not. According to statistics, the average age of UK cars has been edging upwards for quite some time. Since 2003, the average age has gone from 6,5 up to 8,5 – that’s nothing to sneeze at!

So what’s the outer limit in terms of age?

The average lifecycle, according to some experts is around the 12 year mark. There may be considerable differences in this department, as some claim that Japanese cars may last up to 20 years.

At what age should I buy a used car?

Again, let’s take a look at the bandwidth we’ve established. The average used car on UK streets is 8,5 years old. You can expect it to keep driving until its 12th birthday at least and it may last for another 8 years after that, depending on the brand, its condition and the way you’re driving and taking care of it.

So anything between 6 and 10 years may be a decent range which should give you the double benefit of a reduced price and at least a few more years of driving.

The older the car, the cheaper it may be, but you’ll also have the risk of it breaking down on you – which would mean no profit from selling it on.

Another important point: Depreciation tapers off over time, with the highest depreciation taking place within the first three years. After a car#s 12th year in action, roughly, depreciation hardly budges anymore.

This means there are three natural entry points for buying a car based on age:

Does this still sound complicated? We’ll gladly help you find the perfect used car for your needs and budget.