Drive an EV once – never ever go back?

Concept Car Credit > Our Blog > Car Blog > Drive an EV once – never ever go back? 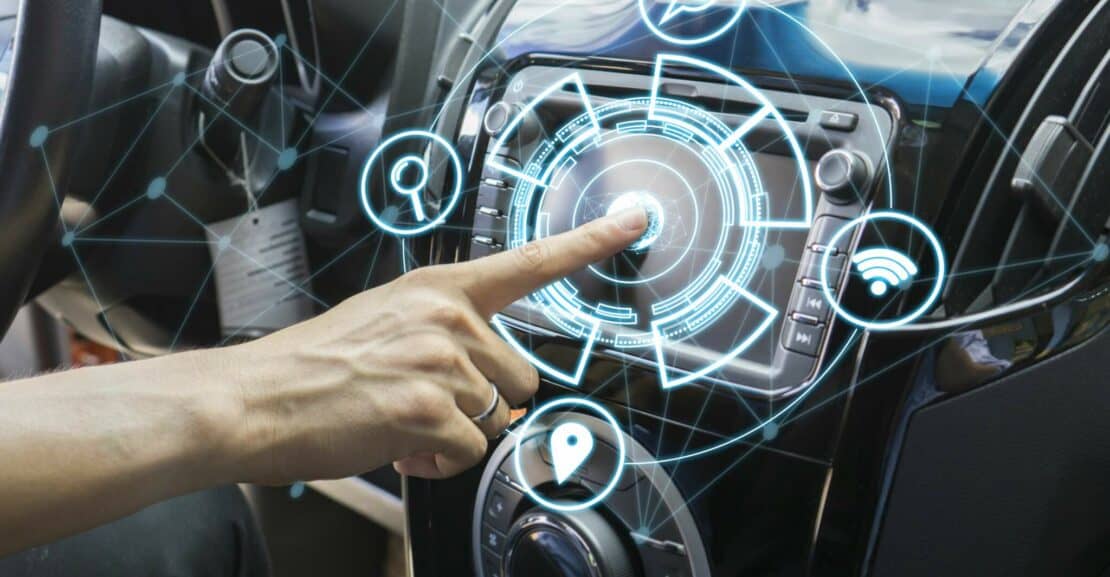 Have you made the switch to an EV yet? More and more drivers in the UK have.

In 2021, electric cars made up almost a third of all new vehicle registrations. That’s a remarkable number. And although other nations are catching up, it means we’re still well ahead of the European average of about 23%.

Don’t expect those figures to drop.

To some drivers, trying an EV for the first time might have started out as an experiment.

Would it be agreeable to drive? Would it charge properly? And, most importantly, would its reach be enough for long distance travelling?

Now we know the answers to those questions: Very few users were disappointed by the outcome of the experiment.

In fact, a recent study suggests that just about anyone who drove an EV for a while vows never to return to traditional petrol alternatives again.

What makes them so irresistible? 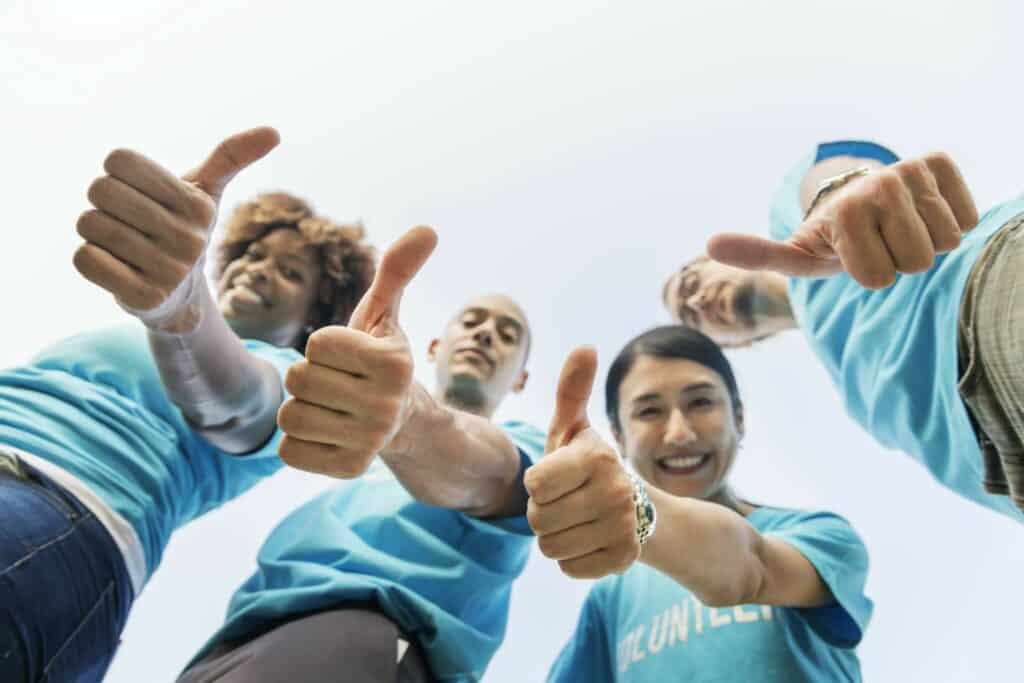 Satisfaction (all but) guaranteed

Let’s take a closer look at that study.

Conducted by Zap-Map, it polled just over 3,000 electric car owners about their experiences. Some of them were first-time users, others more experienced. (The participants split into two groups of roughly equal size, in fact)

But regardless of their prior experiences, they almost all arrived at the same conclusion: Once an EV driver, always an EV driver!

91% announced they were “extremely happy” with the performance of their EV. Which means that only less than 10% would even consider reverting to a petrol car. In fact, only 1% reported that they would go back for real after the trial had ended.

Only 5 years earlier, a study like this would have been unthinkable. Back then, people weren’t even seriously considering buying an EV!

No reasons not to love them

In itself, this can hardly come as a surprise. EVs were always pretty sexy, with their futuristic designs and whisper quiet engines.

What has made EVs so irresistible all of a sudden is that manufacturers have improved on two crucial points which used to be problematic.

For one, running costs have come down.

Car Magazine recently published an interesting article which compared the costs of driving an EV to those of a petrol car.

The results depended on the model, obviously. And the UK car magazine made it clear that this was not to be regarded as a scientific experiment.

But overall, the results spoke for themselves: EVs were clearly less expensive to run than their older petrol counterparts. 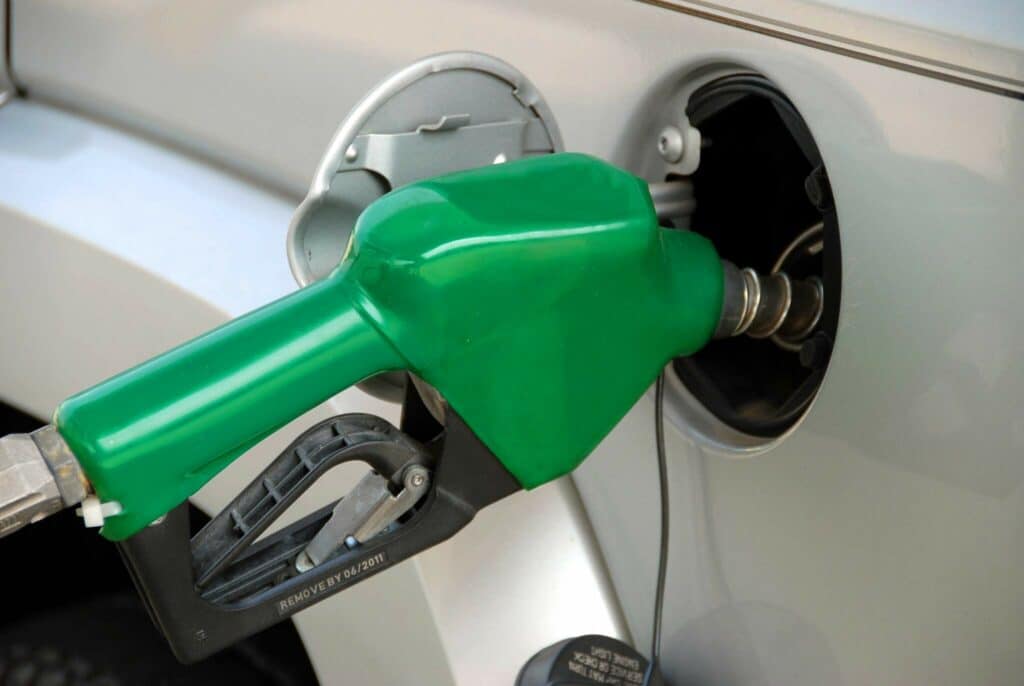 Secondly, the reach of EVs has considerably gone up.

Most of them can now cover distances of over 300 miles without a hitch. Which is exactly one of the reasons why current drivers are so satisfied with their models.

For years, the scare of running out of battery power in the middle of nowhere dominated the discussion. Now, that scare has gone, there is really no reason to still favour a petrol engine over an electric one.

And even if you should find yourself stranded at some point (which can just as well happen to you if you were driving an internal combustion engine, just as an aside), the UK’s rapidly growing network of charging stations, which currently stands at 22,000 individual public charging stations, has grown so expansive that you should be able to easily fill up again just about anywhere.

But … can you trust the results of the survey?

Here’s the thing, though: Surveys have become so cheap that almost anyone can commission one. In this particular case, you really do need to take the results with a pinch of salt.

This is because the data was compiled by Zap-Map. That company offers a charging station app, so it’s easy to see why they’d be interested in results showing an affection for EVs.

What’s more, it seems self-explanatory why someone who bought an EV now would not go back to a petrol ever again. With the government ban on new petrol registrations coming into effect as soon as 2030, it simply wouldn’t make sense to return to a format which is being phased-out – even if you were somewhat lukewarm about the experience.

This is not to say that there is any reason to mistrust the data or that it isn’t interesting.

In fact, the study remains interesting in capturing a special moment in time when technology has come so far that drivers are genuinely satisfied with a product that can significantly contribute to improving our health and the health of our planet.

And then the government ruins everything …. again?

Critics have meanwhile pointed out that legislative changes are endangering this progress. Here’s why:

One reason why the UK is ahead of the curve in terms of EV registrations and -acceptance is that government subsidies have put them within reach of regular consumers. Now, those subsidies are coming down.

This is a problem because EVs remain very expensive.

Don’t forget that electric car technology has come a long way and took manufacturers years and billions of Pounds to get up to current standards. These investments need to be recouped. Consequently, EVs remain a lot more expensive than their classic petrol competitors.

On average, a comparable petrol alternative is £10,000 cheaper than an electric vehicle.

That’s still a lot of money!

And right at this important junction, government is reducing subsidies.

How much less money will you receive?

Previously, you could qualify for up to £2,500 off the price of a battery vehicle up to the value of £35,000. That translates roughly to a 7% discount. Not bad!

As of March of last year, however, that discount has gone down considerably.

Admittedly, it was clear from the beginning that the support for EVs was going to go down eventually. In fact, the current subsidies are already lower than the original, much higher payments in the past, when buying an electric car was still considerably more expensive.

As prices have come down, so, naturally, have the support payments. 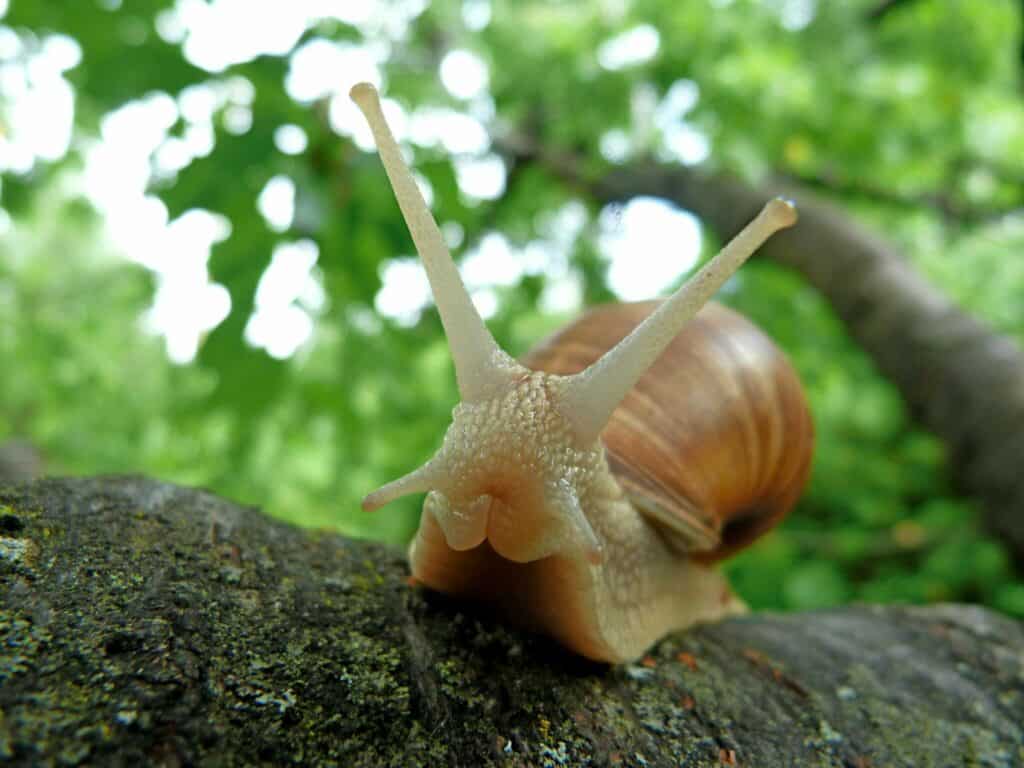 Slow down, slow down!

That said, there is reason to worry the process may be moving too fast.

Especially considering the cut-off date of 2030, we doubt that every driver in the UK will be able to afford the transition. So many people are at risk of losing out!

Of course, the stakes are different for Germany where the car industry is a major employer and the entire country depends on its performance. Also, payouts depend vitally on a variety of factors, so it’s unlikely anyone will ever get the full amount.

That said, the ongoing financial commitment of mainland European countries to the EV cause is remarkably more visible compared to our own.

That’s not the only issue those looking for a switch are facing at the moment.
Probably even more urgently, customers need more choice when it comes to electric vehicles.

Especially when it comes to affordable sizes, you’re pretty much stuck with small, city-car-type models right now. Anything above that size will instantly set you back many thousands of Pounds more.

Take the Golf, for example, a car that could work perfectly for a family. Already the petrol version is pretty expensive at just about £ 25,000. But the e-Golf will set you back another £ 3,000-5,000 more. Those additional costs may make the difference between being able to afford the car or not.

This is not so much a government issue, but a mission statement for the industry: To provide an affordable mid-tier selection of models which can win over those who need a more sizeable car.

Used EVs are the future.

Obviously, used cars would provide for a great solution to many of these issues.

Just as with petrol cars, the second hand market is a fantastic alternative for anyone who is happy to accept a few flaws in return for a considerable discount.

As long as registrations are still lagging behind demand, this opportunity remains closed to most UK drivers. This is why it is so vital that car makers come up with something like the Qashqai for electric vehicles: A model that can win over the masses and initiate a complete change in thinking.

Before this happens, of course, it will take a few more years – and then another few before these models trickle down to the used car lots.

In the meantime, we offer a selection of great, affordable and as-eco-friendly-as-possible petrol cars and EVs in our Manchester showroom. Whatever your choice may be – satisfaction is almost guaranteed.