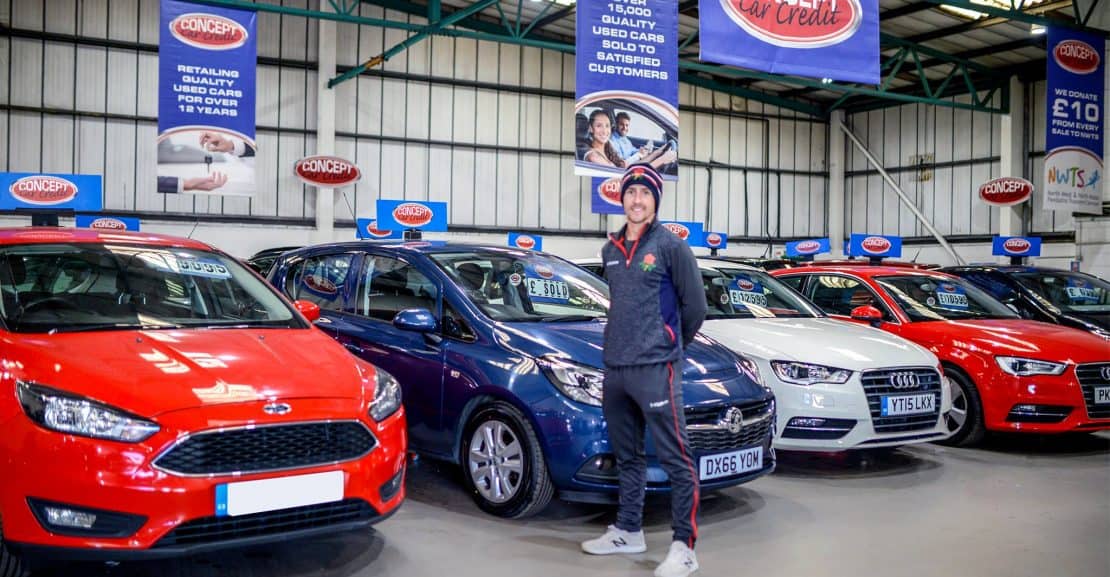 Cricket – love it or leave it. To some, it’s one of the most exciting games ever invented. To others, it will forever remain a mystery. One thing’s for sure, though: if you do enjoy Cricket, we’re sure you’ll have heard of Josh Bohannon, one of the brightest new talents on the scene.

As great fans of the game, we at Concept Car Credit have always looked for ways to support it. And so, for a third season in a row, we will sponsor Josh as he embarks on another battle for the county championship.

Here’s a closer look at one of the players that are set to change the game.

Josh Bohannon: A diamond in the rough

Josh Bohannon’s career begins at the Farnworth Social Circle club. What sounds rather inconspicuous, is in fact a breeding ground for promising new players. Haseeb Hameed, for example, is another Lancashire player raised at the Social Circle. His debut with a near-perfect 82 on his England debut is still the stuff of legends.

At the Social Circle, Bohannon played with Hameed, among others, gradually growing into a diamond in the rough. He still calls the club his ‘home’, testifying to the significance it has played in his development.

But the Social Circle can’t hold him forever. Reflecting on the difference between his time there and the professional Cricket circuit, he says:

“The wickets are a massive step up. I really enjoyed my cricket at Farnworth and I was playing with a great set of lads but you almost turn up and think if it’s length, I’ve got to go forward and if it’s short, I’ve still got to go forward because you don’t know if the ball is going to hit you in the ankle or on the head.”

Soon, he is playing for Southport and Ormskirk. All eyes are on him now: Clearly, something big is in the making here.

As he goes from strength to strength, Lancashire will become his second home. Bohannon plays in the County’s under 13, 14, 15 and 17 team, cementing his talented position. As part of the latter, he plays a vital role in securing a momentous double: In 2014, the Lancashire under 17s win the one-day as well as the championship in one season! He becomes known for being “a steady, patient player at the top of the order”.

In 2015, Bohannon gets a first taste of life as a Cricket professional: He’s the 12th man for Lancashire. Speaking to news site Southport Visitor, he talks about how excited he is to get a first glimpse of a brighter future:

“I had a chat with Ashley Giles, the Cricket Director, and Gary Yates, the Assistant Coach, and they were telling me the things I needed to do in order to become a professional player. Gary told me not to think too far ahead but that I was in a good position. As long as I improve in certain areas, there was every chance.” 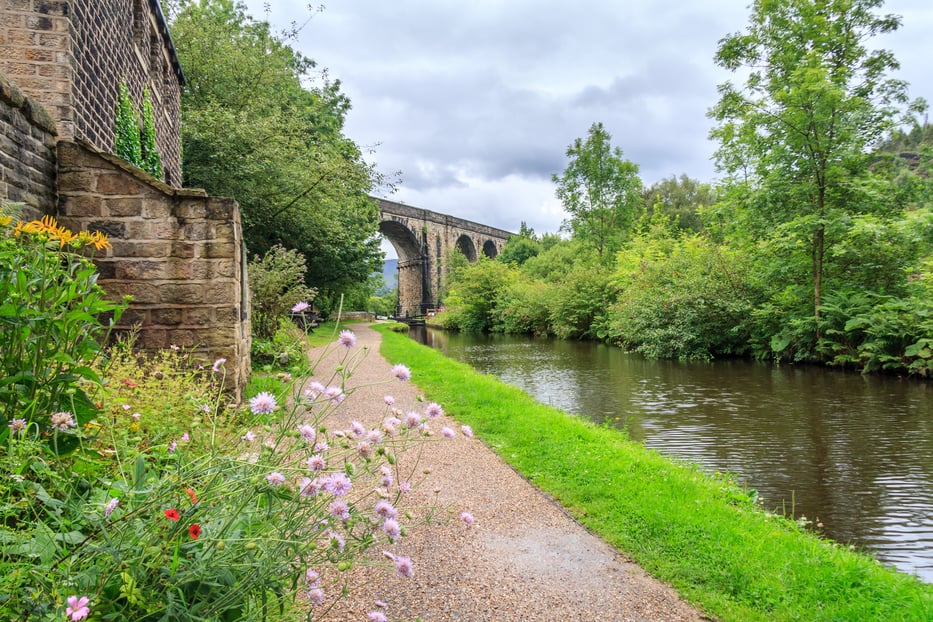 For Bohannon, Lancashire couldn’t be a better place to mature as a Cricket player. Although other teams may have a more impressive championship record, few can match the Red Rose’s passion and history.

The Lancashire Cricket club was officially founded in 1864. But its roots date back even further, as it is the successor to the Manchester Cricket Club from 1816. All in all, the club has seen two hundred years of top notch Cricket.

In its early years, Lancashire experience two golden periods. The first lasts from 1879 to 1889, when the team wins the championship four times within a decade. This is an impressive feat. And yet, they manage to top it. Between 1926 and 1934, they are crowned the best Cricket Club a staggering five times!

Phoenix from the ashes

Since then, Lancashire have mainly established themselves as one of the finest one-day teams of England. Their fortunes in the County Championship have been less impressive. It will take until 2015 for them to secure their first win in 77 years. In doing so, they appear to have spent all of their reserves. The next season, they follow up their historic victory by relegating to second league.

Over the past years, the club has therefore tried to achieve stability. After two relegations, Lancashire are back now as one of the teams to watch. As a solid, consistently high-scoring right hand batter, Josh Bohannon seems like the perfect match for these goals.

It is only at the Lancashire Cricket Academy, however, that Bohannon really hits his stride. Only eight new players are allowed into the institution each year. But it is never seriously in doubt that Bohannon will make the cut.

Essentially, the Academy is an extended training program designed to allow upcoming youngsters to develop freely and in a supervised environment. For Josh, his time there will prove to be vital for bringing out his skills as a player.

He signs scholarship terms right before the 2017 season starts. Only one year later, he is recognised as the Lancashire Breakthrough Player of the Year and will sign his first professional contract.

It is a dizzying ascent to the top: Only a year after entering the Academy, Josh Bohannon is suddenly a professional cricket player. His contract should keep him at Old Trafford for two years at least. The news must have thrilled him. In interviews conducted right after signing the deal, some of that enthusiasm is still palpable:

“To make my debut in all three formats this summer was really special for me. It means so much to me playing for the county I’ve grown up watching and supporting and now it’s about building on that and trying to cement my place in the side next year. “

Already in August of 2018, he showed what he was capable of, “facing 108 deliveries and hitting seven fours in his 52 at a strike rate of 48.15.” In December, he made a fantastic 78 not out in the match against Worcestershire.

All eyes are on him now.

CCC and Cricket: Our mission

Helping Josh Bohannon realise his dreams is part of our mission to support local sports culture in Manchester. Cricket continues to bring joy and excitement to sports fans every week and this without the aggression, violence and negative emotions all too often associated with other games.

Young sport stars need all the support they can get. Making it as a professional cricket player is all about patience, endurance and stamina. It is a lot less glamorous than you might think. Our contribution to cricket may be small. But we’re sure it won’t fall on deaf ears.

We can’t wait to see Josh Bohannon in action again and are proud to help him reach his goals for himself and his club.