Covid & Lockdown: Should You Fear Repossessions? 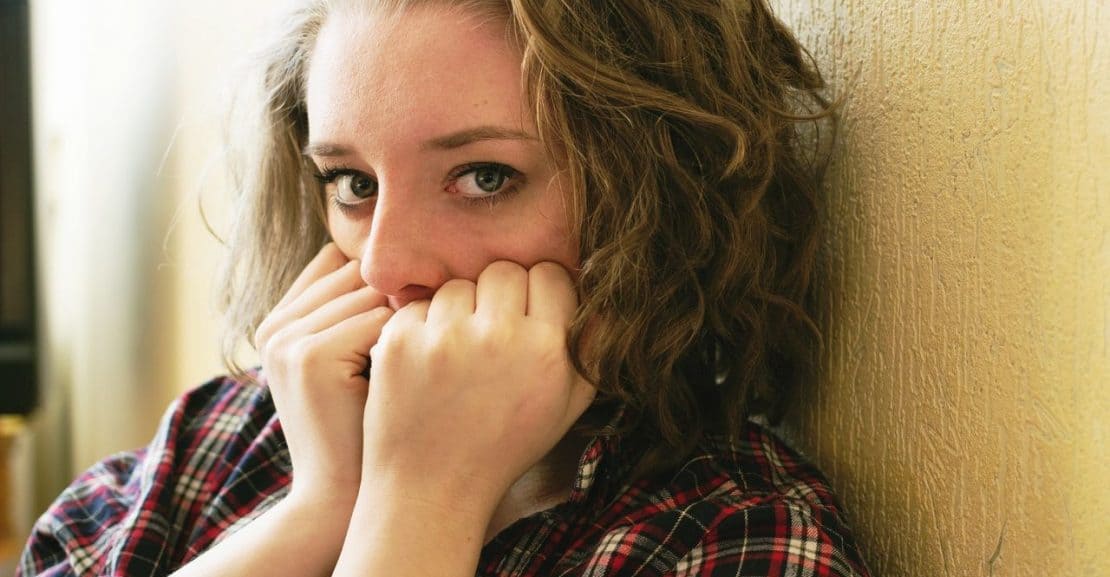 The FCA is about to lift its restrictions on car repossessions. Should you be worried? Read on to find out!

Repossessions are an unpleasant topic. For some, they even spell disaster. If you’re currently in danger of having your car repossessed, you’ll know what we’re talking about. You’ll also know about the horrible pressure and financial worry that come with it.

During the pandemic, the threat of repossessions fortunately eased off a little. For half a year, the Financial Conduct Authority FCA declared a ban on repossessions. It was a welcome move to help those most badly affected by the crisis. But that grace period is now set to end.

After a lengthy hiatus on repossessions, the FCA has paved the way for dealers to start reclaiming cars again.

What can you do about your current situation?

If you’re in danger of repossession, here are a few steps you can and should take:

Your chances of success are not too bad. Lenders have already waited quite some time for their money. But they don’t want to repossess all possible cars all at once. More about that later in this article.

Let’s assume that, right now, there’s not a lot you can do about a looming repossession.

Does this spell trouble for you?

It depends. Let’s take a look at the way the situation evolved.

Here’s how the ban started:

Right after the first lockdown was announced in March of last year, it became clear that car finance was on track to becoming a serious issue. Newspaper The Telegraph declared a nationwide car finance crisis and predicted worse things to come.

Fortunately, the FCA was quick to intervene.

It urged car makers and dealers to offer borrowers a payment holiday. In some cases, this merely meant reducing the monthly loan repayments a bit. In other cases, it meant taking a complete break from repayments.

Importantly, the FCA also installed a ban on repossessions.

The idea was that cars were becoming more important, as officials advised against the use of public transport to curb the risk of transmission. Lenders were mostly happy to oblige. The risk of thousands defaulting on their loan was bigger than waiting for their money a little longer. It made sense, too: Many drivers were merely on temporary leave or had switched to working part time. As soon as the crisis was over, they would be able to pick up payments again.

These measures helped tremendously to take pressure off the market. They probably also did a lot to support the price level of the used car market, which might otherwise have dropped considerably.

Now, however, the FCA has announced a change of direction. Although repossessions are still not allowed, the authority has eased their policy on debt collection. This means that, very soon, those with outstanding debt, could find themselves in trouble. This news could hit some with the force of an ice cold tsunami.

What, exactly, has changed with the new car repossession policy?

On paper, finance companies will only be allowed to collect outstanding debt again. This will end payment holidays for most Brits. If you were in arrears prior to the lockdown, you will need to return to paying your loans back now.

In itself, this is not worrying. In fact, it was to be expected. With the lockdown carrying on at least until what will probably be the Summer, banks and dealerships simply couldn’t wait much longer.

Most experts, however, agree that this is merely a first step. With all likelihood, further easings on the former ban should follow soon. This is because some fear that the market could otherwise crash completely.

If the economy takes another turn downwards – which it most likely will – car prices are likely to drop. If many cars from repossessions enter the market, this raises supply and thereby reinforces that development. And the longer the FCA waits before giving the green light again, the more cars will enter the market at the same time.

The gradual lifting of the ban allows for a slow return to normalcy. It may be a hard pill to swallow for those affected. But it is unlikely the FCA will change course.

Drivers with financial difficulties are going to be hit hard.

This goes without saying. Psychologically, the decision is truly devastating. Especially since the new lockdown and the advent of virus mutations are already pretty scary.

“The FCA has opened a consultation on changing consumer credit guidance which could affect thousands who are not up to date on their vehicle finance payments. (…) The ruling will be a hammer blow for thousands of families who have been furloughed or lost employment due to the pandemic.”

It comes as a double blow, in fact, as unemployment in itself is already presenting all those families with more than enough problems.

On the other hand, there are always two sides to a story. This is how the FCA justifies its decision:

“The FCA said that restricting repossessions for those struggling with payments would not be in the interests of the driver. They warn drivers stuck in existing policies could end up owing more in the long run due to high-interest rates. The FCA said their approach still offers “appropriate protections” as firms would only repossess cars as a “last resort”.” 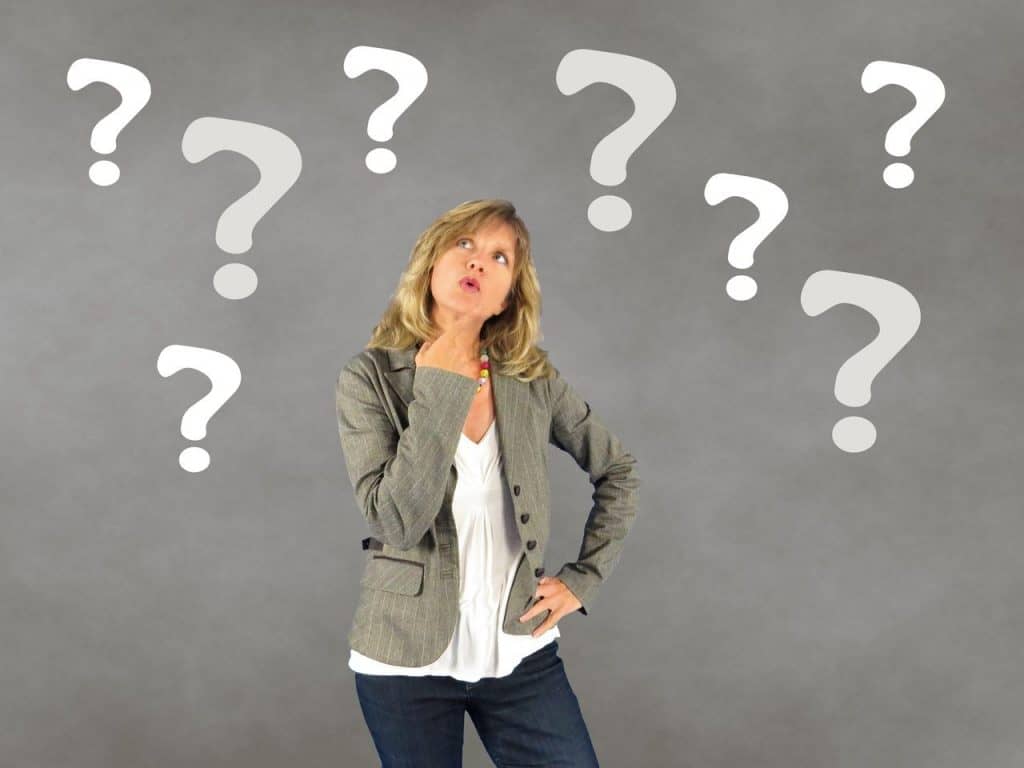 Is that a sensible explanation?

We fully sympathise with all those who feel let down by the FCA’s decision. And yes, many thousands will probably have to witness their car being taken away from them.

In our opinion, both sides have a point. Certainly, if you’re struggling with debt, you may want to take a look at the various articles we’ve written on how to improve your finances. It’s not a solution to go on a payment holiday indefinitely and hope that your debt will magically disappear. Because it won’t.

On the other hand, repossessions feel especially cruel at this time. Many require their car to get to work. Also, using public transport clearly increases the risk of contagion with the virus. So driving your own car simply feels safer.

One thing’s for sure: Car finance is going to remain a contentious issue for quite some time.

Which is why you should seriously consider taking out a loan with Concept Car Credit.

This won’t help you if you’re currently facing the threat of a repossession. But if you’re looking for a new car loan which minimises the risk of a default, this could be just the thing for you.

Our approach differs in that we put together truly personal payment plans you can uphold even when the goings get tough.

You can finance and buy used cars with us even during the lockdown. Don’t worry if your credit score isn’t perfect – we’ve helped thousands just like you get behind the wheel again. During the pandemic, we offer click & collect as well as home delivery.